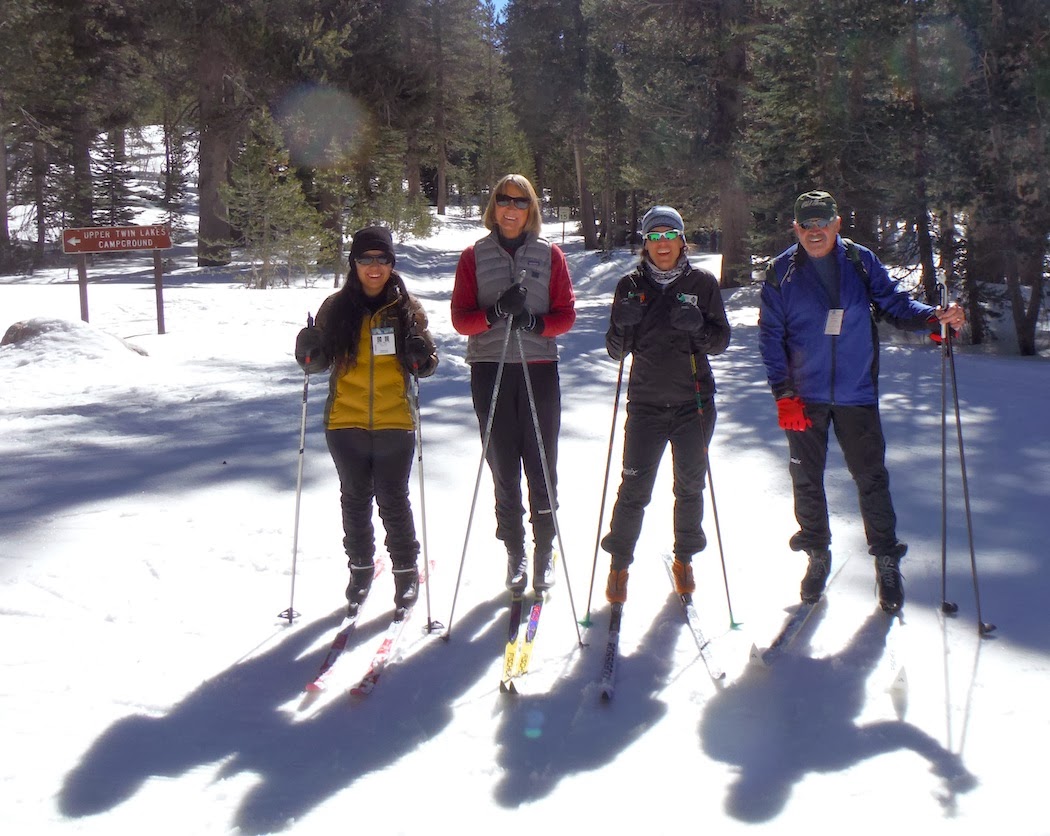 In the mid 1970s waxless fiberglass cross country skis became popular when European manufacturers such as Fischer, Rossignol and Bonna began importing them to the United States.

I had done my fair share of back packing in the 1960s and 1970s, so after watching the 1976 Olympic Games at Innsbruck I decided what better way to explore mountain trails than to cross country ski them.

In those days the suggested method of sizing cross country skis was to stand with your armed raised and then measure from your wrist to the floor.  For me that meant about 79 1/2 inches or roughly 202 centimeters.  I ended up with a beautiful pair of 205cm Fischer "fishscale" touring skis with 3 pin bindings, a pair 145cm bamboo poles, and Euro size 45 Alpina boots. 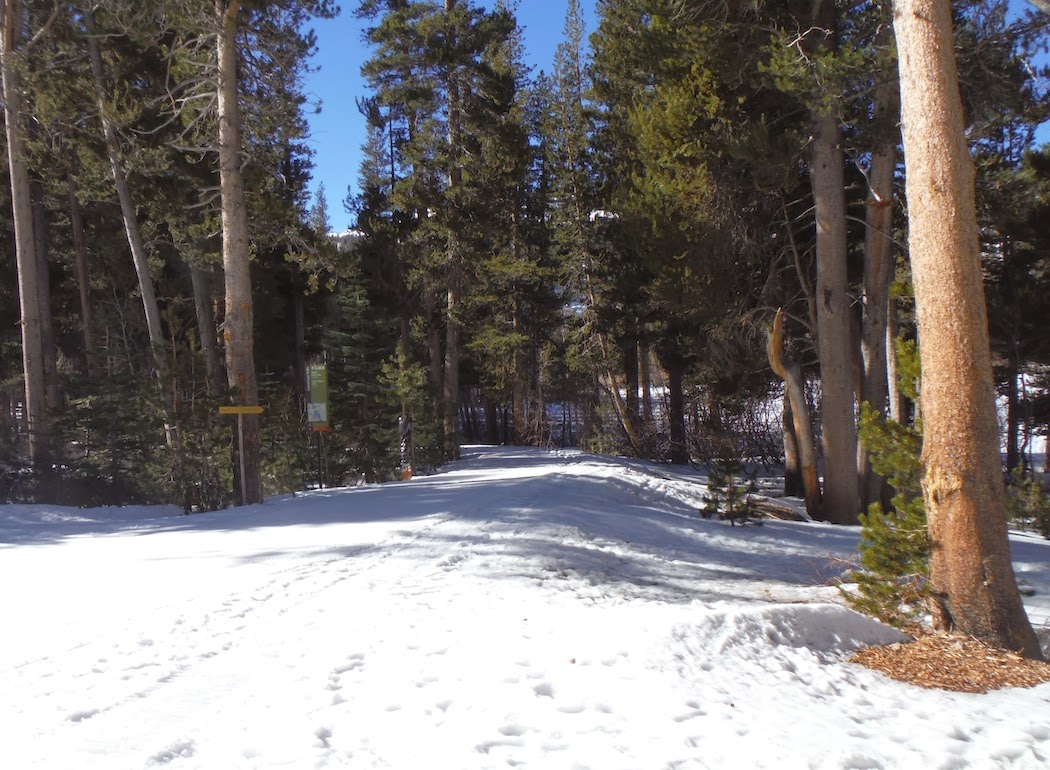 My daughter took to the sport like a fish takes to water, so in no time at all we were skiing local trails at Wrightwood, Mount Pinos, and Big Bear Lake.  By the late 1980s my daughter was off to college, and I had started new business, so our cross country skiing days came to an end.  By the time I moved to Chatsworth in 2000, the skis were just so much extra baggage, so I sold them in a garage sale.

It's funny how time changes things and you come to regret decisions made in haste.  I enjoyed watching the cross country skiing and biathlon events at the recent 2014 Olympic Games in Sochi.  And, now wish I hadn't sold my old cross country skis several years back, so I went on eBay to see if I could buy replacements. 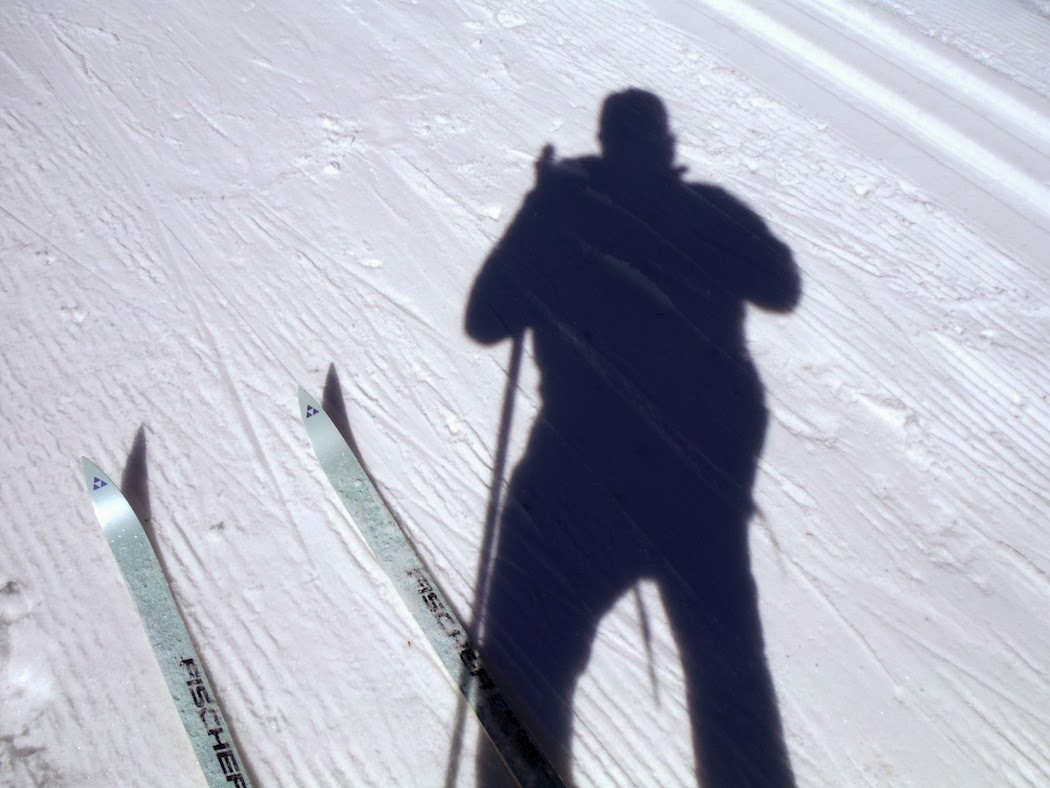 Quite a bit has changed in XC ski gear since the 1970s, and I was immediately confronted with the problem of which are the best bindings to buy.  The choices included 75 mm, NNN, SNS, NIS and 3 pin bindings from the old school.  I figured "if it ain't broke don't fix it," so I bought a used pair of Fischer 200cm waxless skis with 3 pin bindings, a pair of Exel 145cm poles, and preowned boots all from one eBay seller.  For less than $185.00 I was equipped and ready to hit the trail. 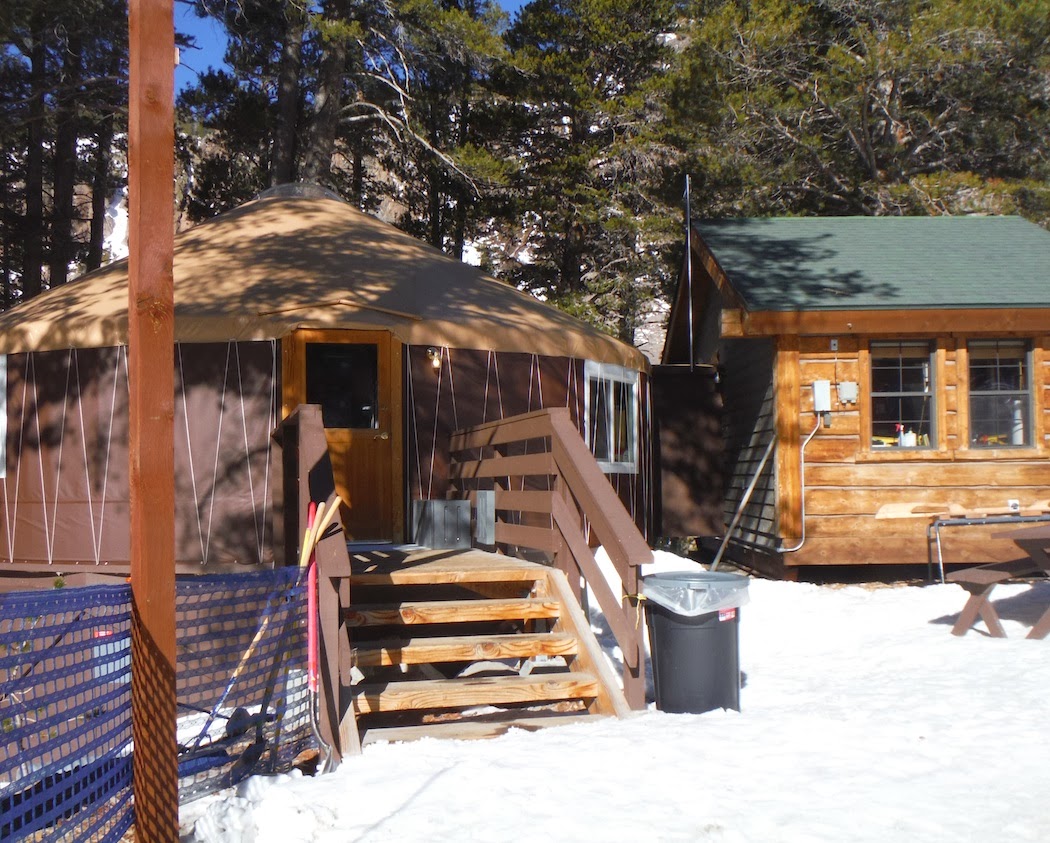 Because of the drought in California the closest place to XC ski is Mammoth Lakes -- a six and a half hour drive north.  Tamarack Lodge at Mammoth Lakes has a wonderful cross country ski center that utilizes summer campgrounds as winter XC ski trails.  The setting is absolutely breathtaking and there are over 20 miles of trails suitable for all skill levels. 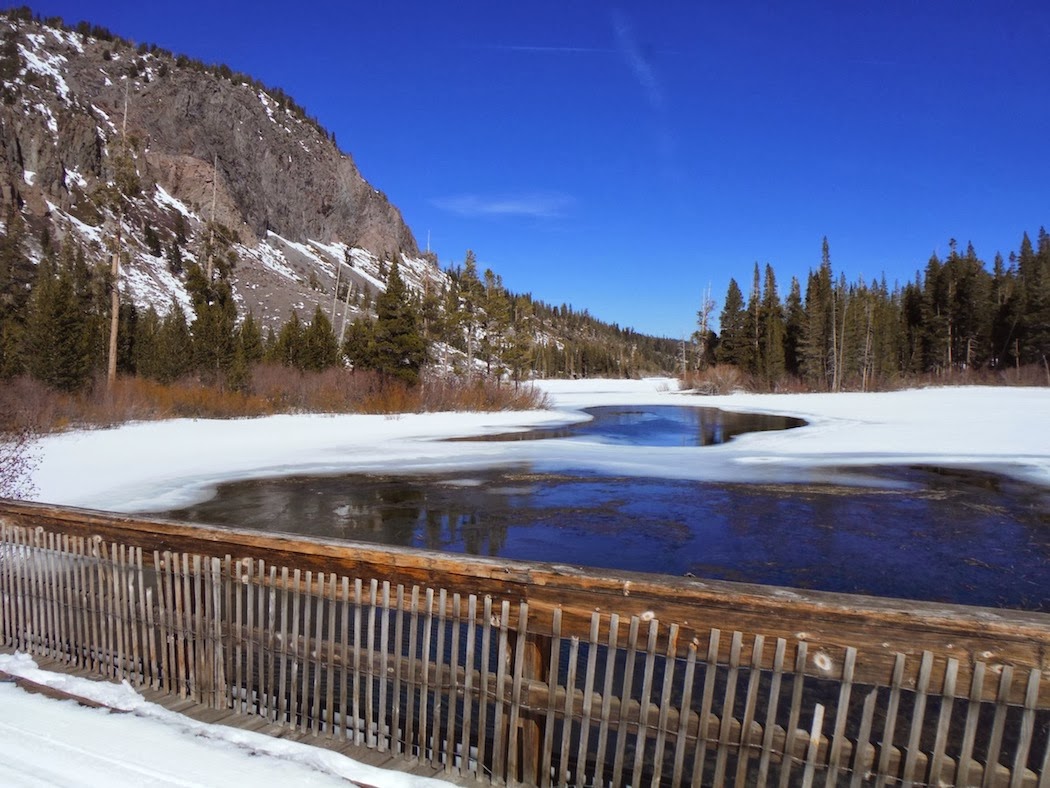 You can even rent skis and take a lesson from professionally trained instructors to learn -- or renew -- cross country skiing technique. 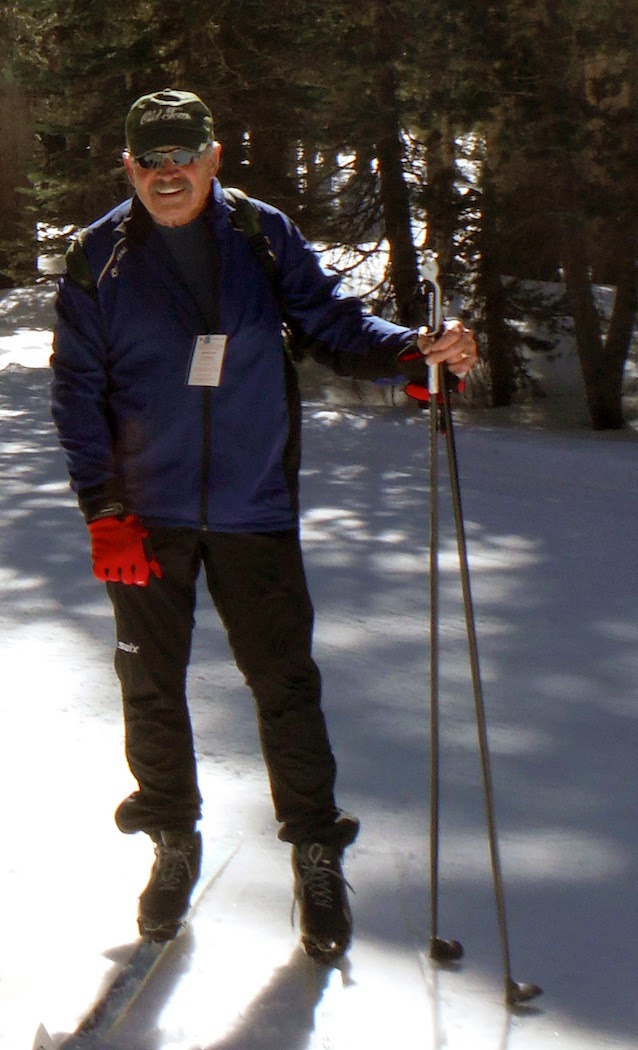 My advice is -- if you are in your 70s -- don't lament the things you once did and just go do them again.

By the way -- the old school 3 pin bindings may take a little more work to put on, but I'm told they give you a tad more control of your skis.

Posted by Drifting Cowboy at 11:06 AM