Great Grandfather was a foreman at Woolwich Dockyard 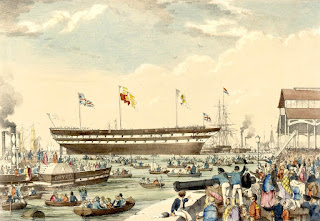 According to a Kentish Independent newspaper account of the September 10th, 1910 funeral for Mrs Stephen Head (Margaret Wilkie), at Plumstead Churchyard, Mr Head, her late husband, had at one time been a foreman at Woolwich Dockyard.

The Woolwich Dockyard was an English naval dockyard originally built in 1514 by Henry VIII for the construction of his famous ship 'Harry Grace a Dieu'.

Royal Navy vessels were built at the yard until its closure in 1869.  The area around the dockyard was known as the Warren and consisted of workshops, warehouses, timber yards, barracks, foundries and the nearby Royal Arsenal. 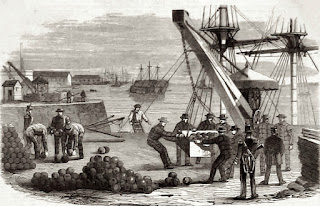 During the time Stephen would have been foreman at the dockyard he very likely would have been involved with loading and outfitting ships for the Royal Artillery including the loading of shot, shell (above) and horses (below). 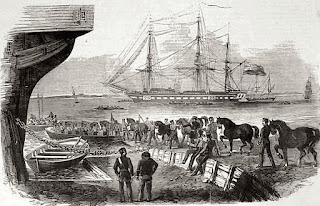 During the time that Stephen was at the dockyard shipbuilders had intensified the development of marine steam engineering and a growing number of steam vessels entered naval service, so Woolwich became the principal naval yard for fitting out and maintaining the Navy’s steam fleet. 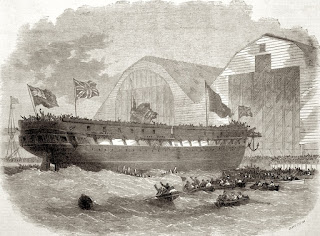 There is very little gleaned from the historical record for Stephen's life, but we do know he was the son of a Royal Artillery soldier who had served in the West Indies during the late 1790s.

And, Stephen's son, and namesake, Stephen John Head was employed at the Woolwich Royal Arsenal as assistant foreman of its carriage department for 42 years, so there is an association with the Royal Artillery for three generations in this family. 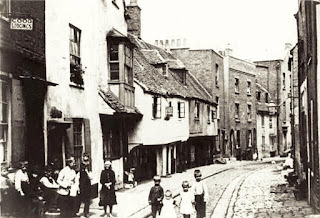 While not well to do by any means Stephen and Margaret managed to prosper and raise ten child in Woolwich.  At one time they lived in an area known as the Sprays Buildings on Hog Lane in Plumstead. 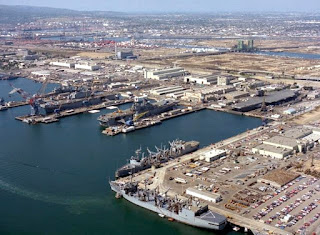 My own experience in a dockyard was in the late summer 1968 when I worked as a shipwright apprentice at the Long Beach Naval Shipyard.  The dockyard was one of the dirtiest and most dangerous places I've ever worked.

Posted by Drifting Cowboy at 9:26 AM No comments: 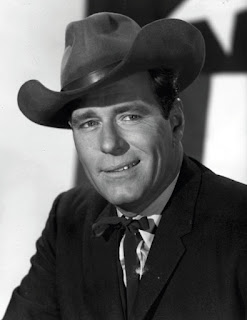 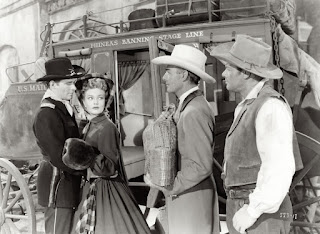 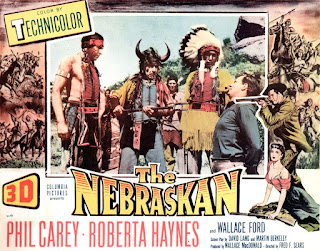 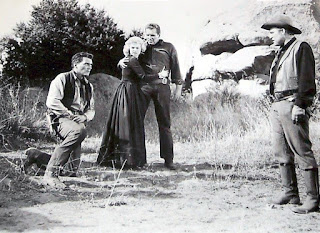 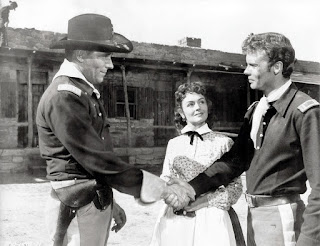 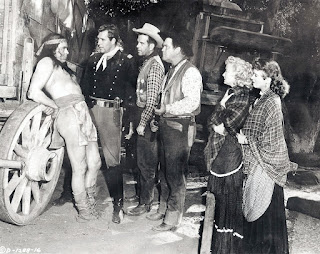 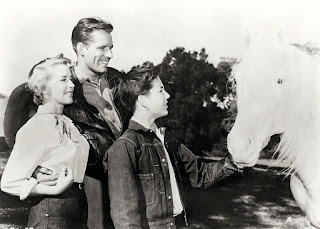 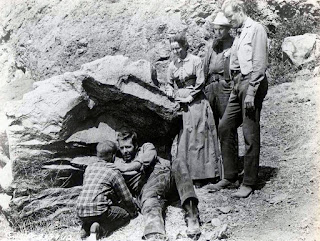 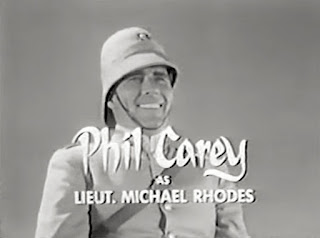 Posted by Drifting Cowboy at 4:16 PM No comments: 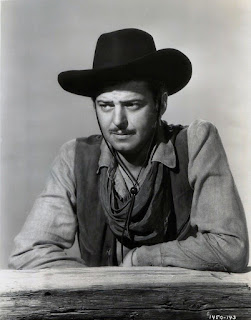 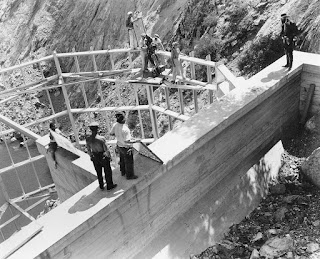 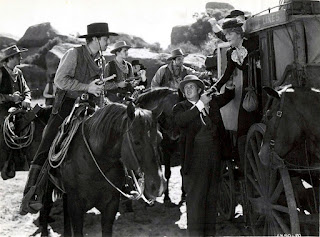 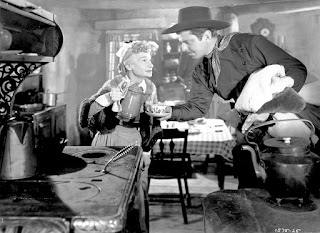 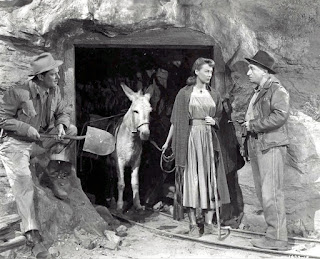 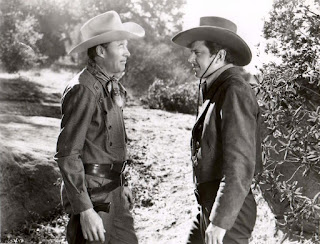 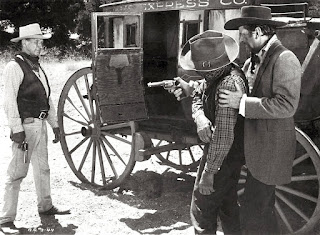 Posted by Drifting Cowboy at 1:15 PM No comments: