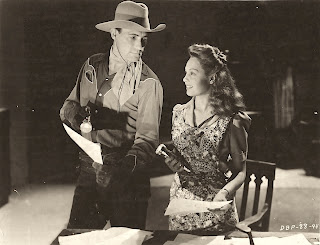 Lee Powell (1908–1944) was an American born cowboy actor who was best know for his 1938 role in Republic Picture's Lone Ranger serial.  He made just 19 films during his short career, and died at the young age of 36 from alcohol poisoning during WWII.  Photo above from Prairie Pals (1942) courtesy of Bruce Hickey. 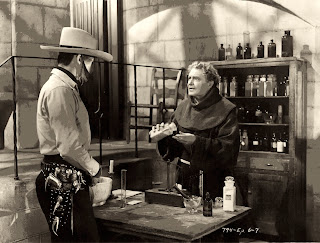 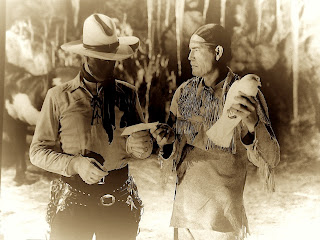 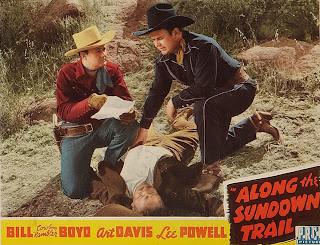 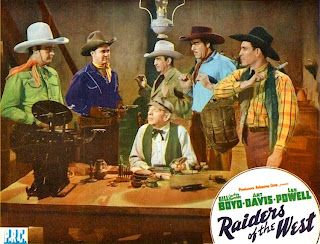 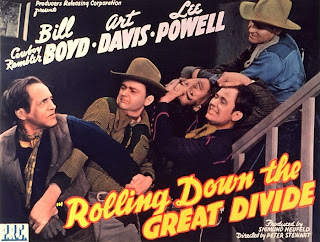 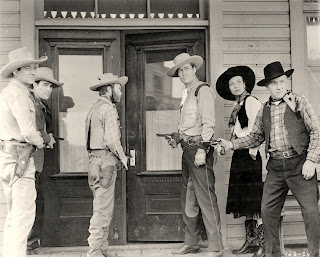 Posted by Drifting Cowboy at 9:18 AM