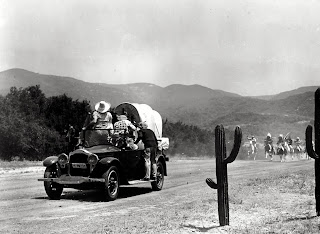 With it's magnificent rock outcroppings, rugged chaparral, and oak tree studded landscape Chatsworth's Iverson Movie Ranch, and it's 25 miles of scenic chase roads was the perfect back drop for the antics of such comedy greats as Abbott and Costello, Bob Hope, Lucille Ball and Marjorie Main.

Over several decades dozens of delightful comedies were lensed on the Iverson Ranch.  Included here is a second list of a few of my favorites... 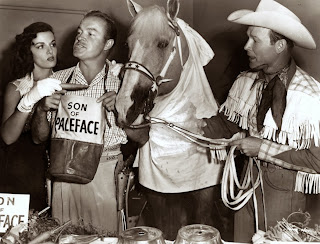 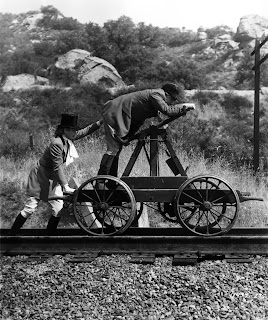 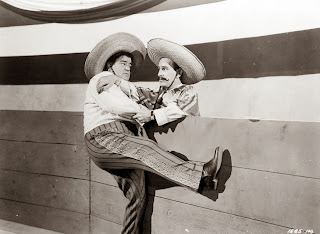 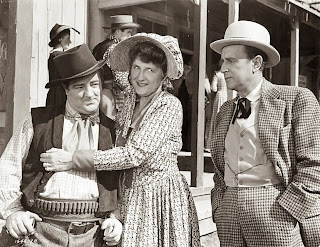 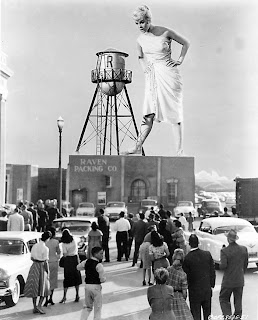 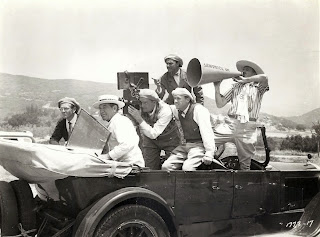 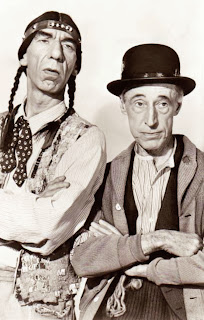 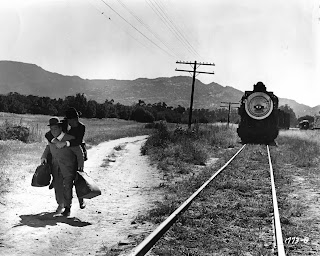 In another post we'll have a look at the Three Stooges and their Iverson Ranch adventures.