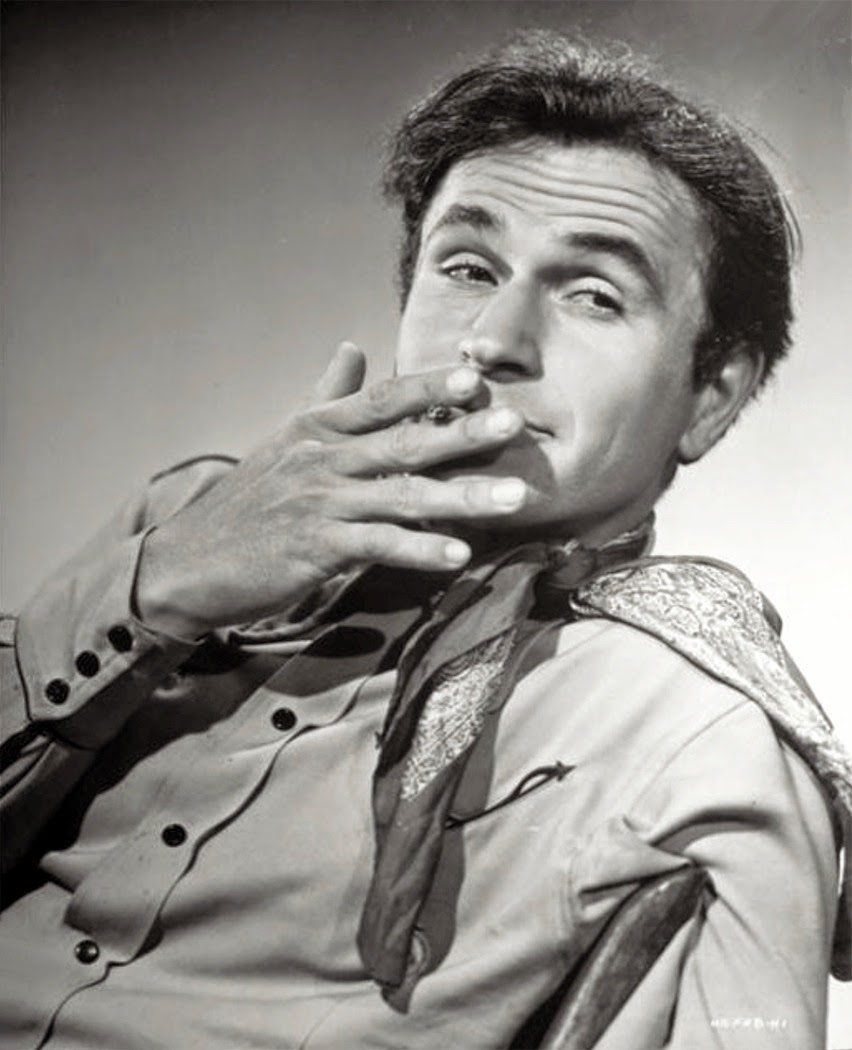 Noah Beery Jr (1913-1994) or sometimes just Noah Beery, was an American born actor that was usually cast in a 'warm and fuzzy' character role.  He was a well known B-Western cowboy that played mostly in supporting roles.  His nickname was Pidge, and he was the son-in-law of Western star Buck Jones. 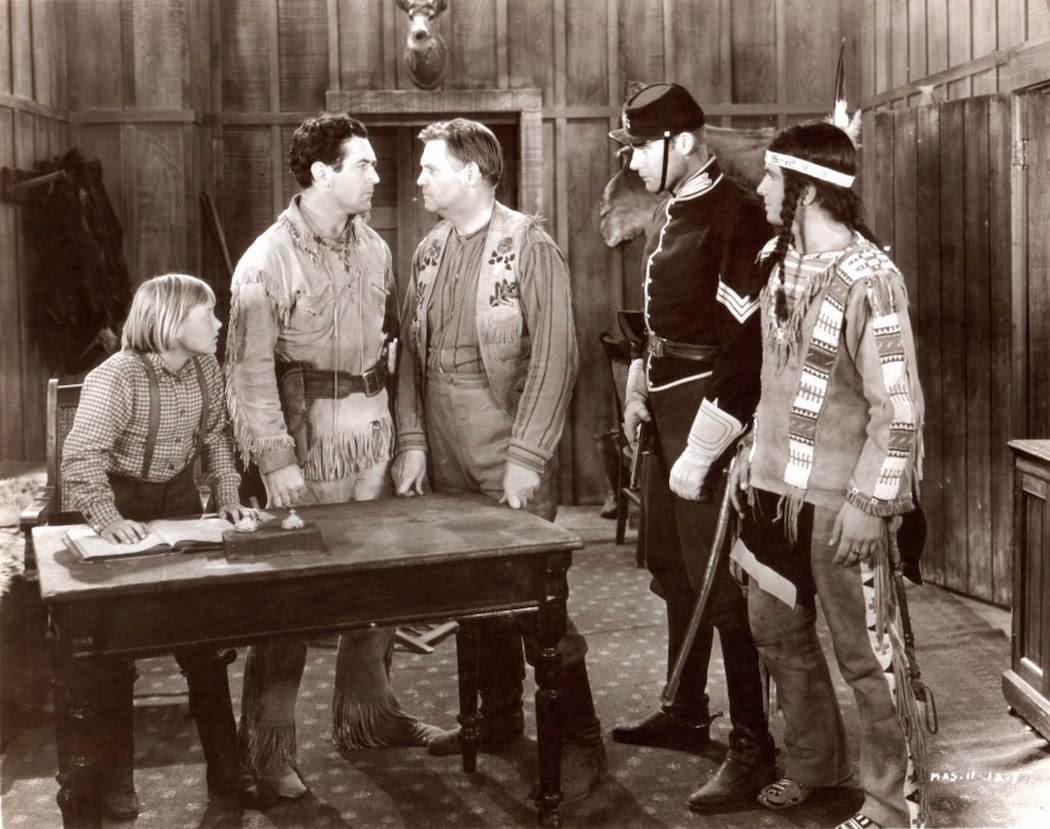 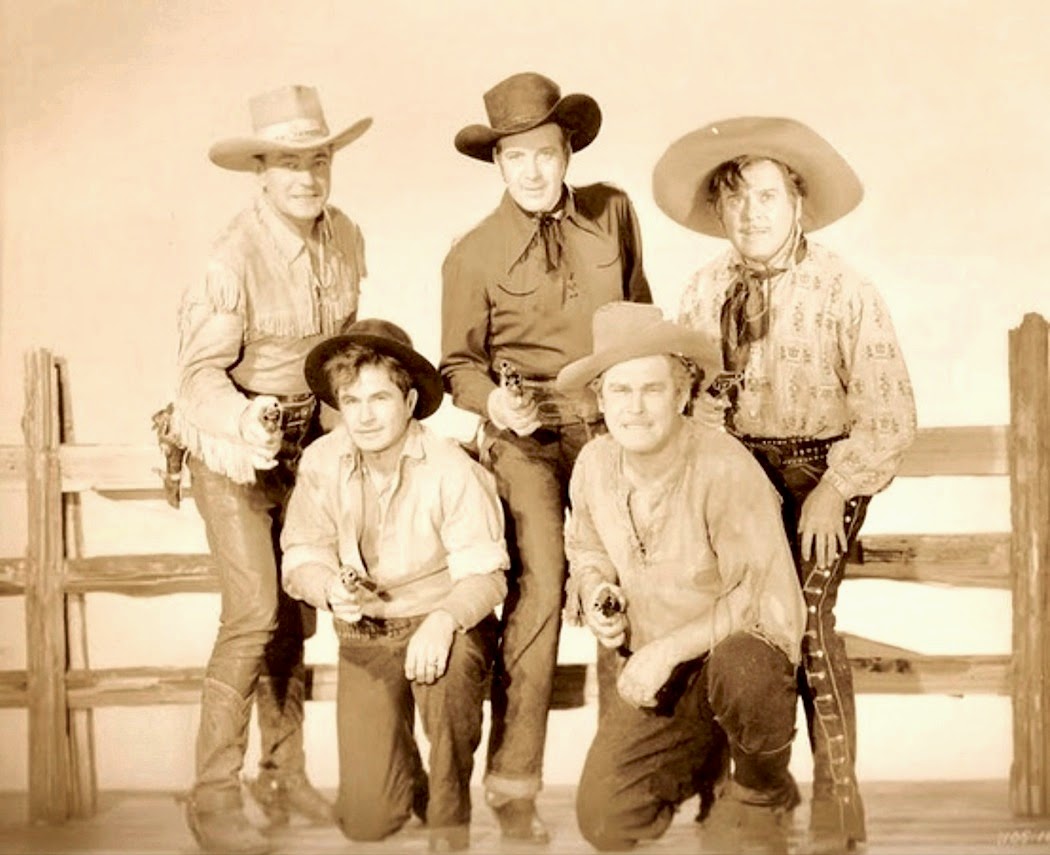 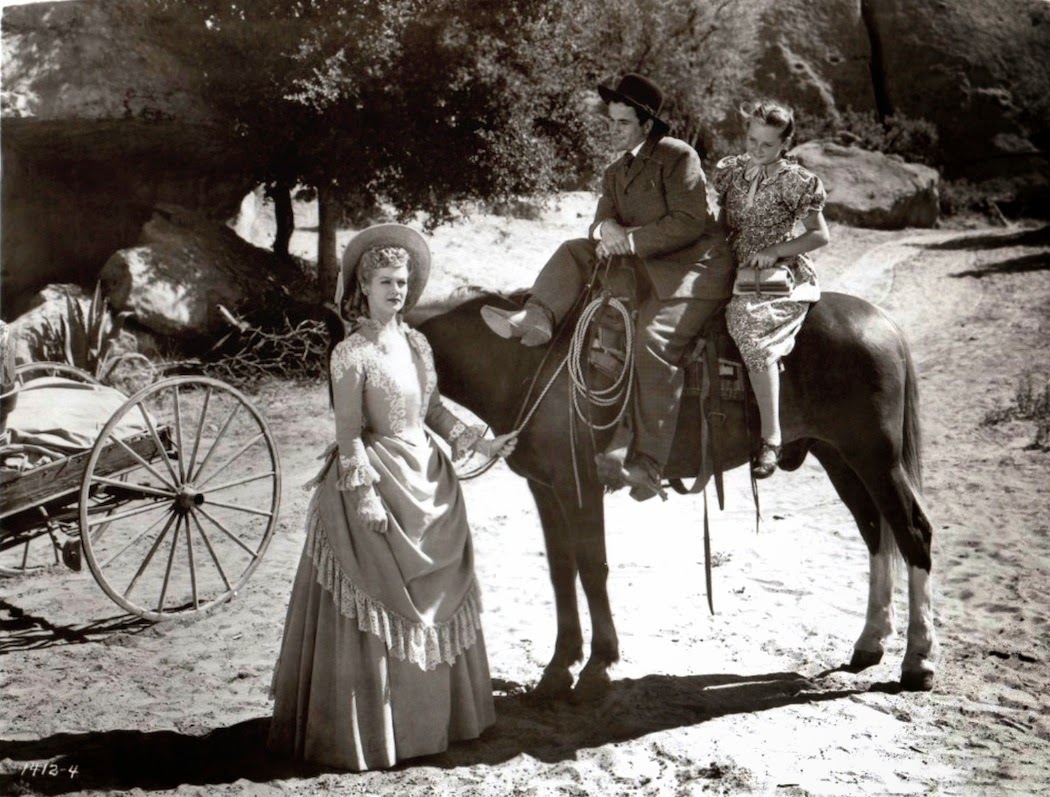 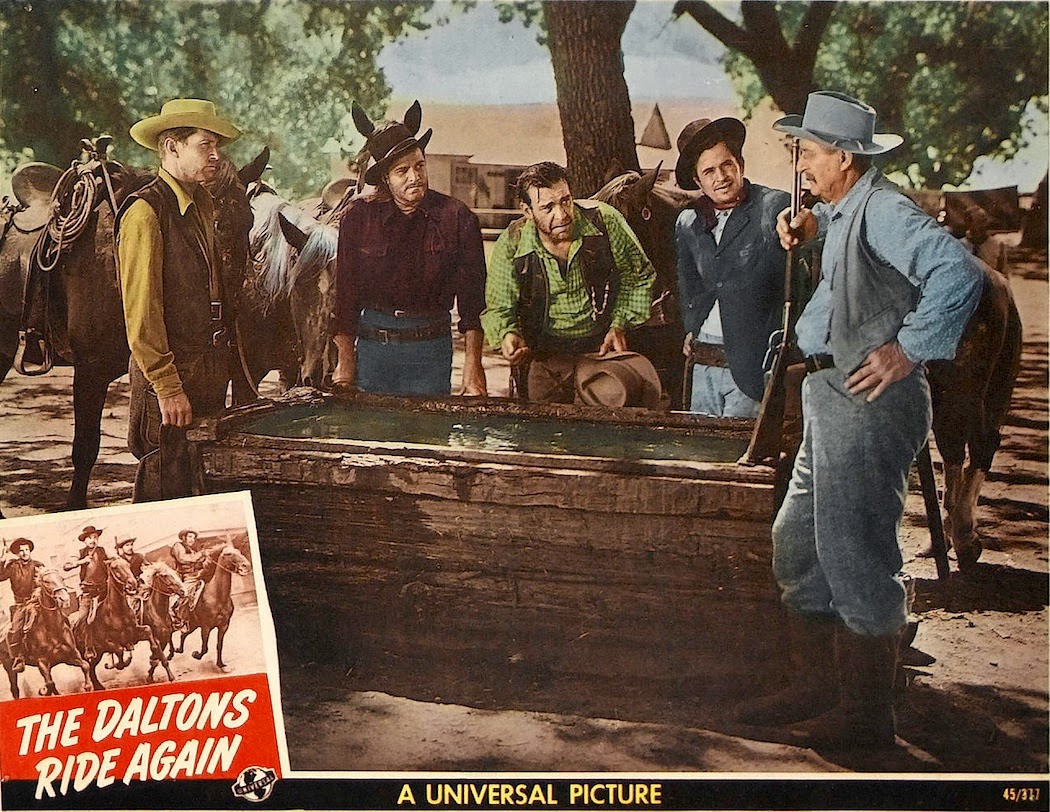 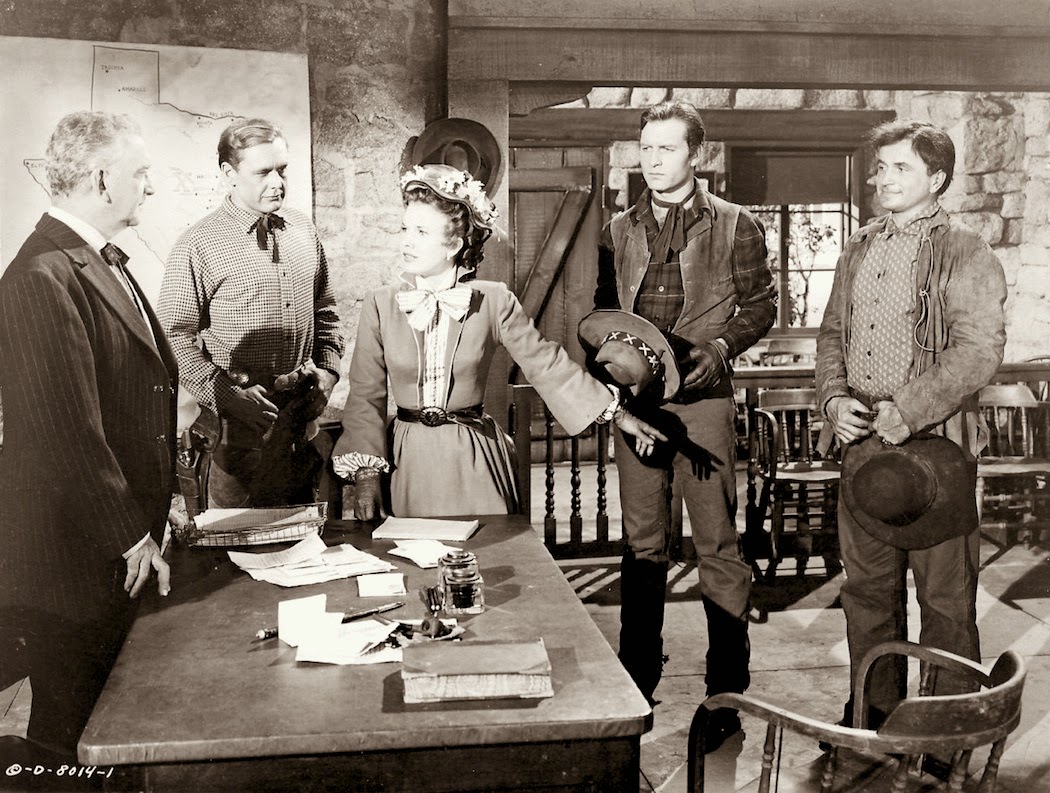 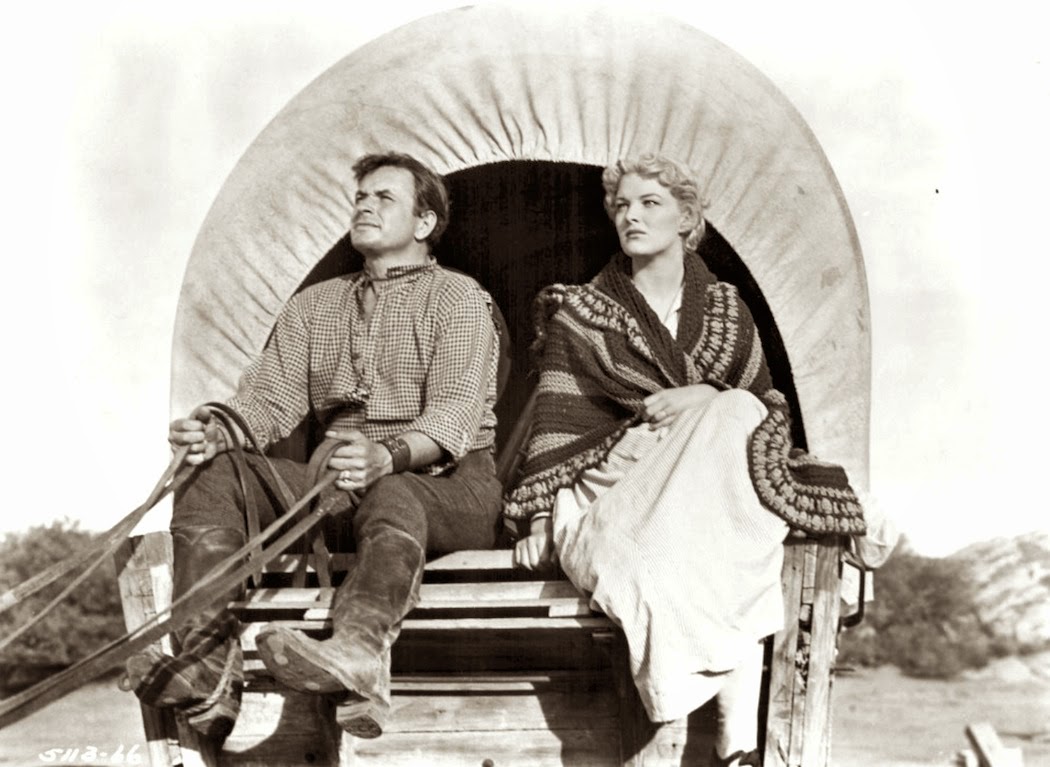 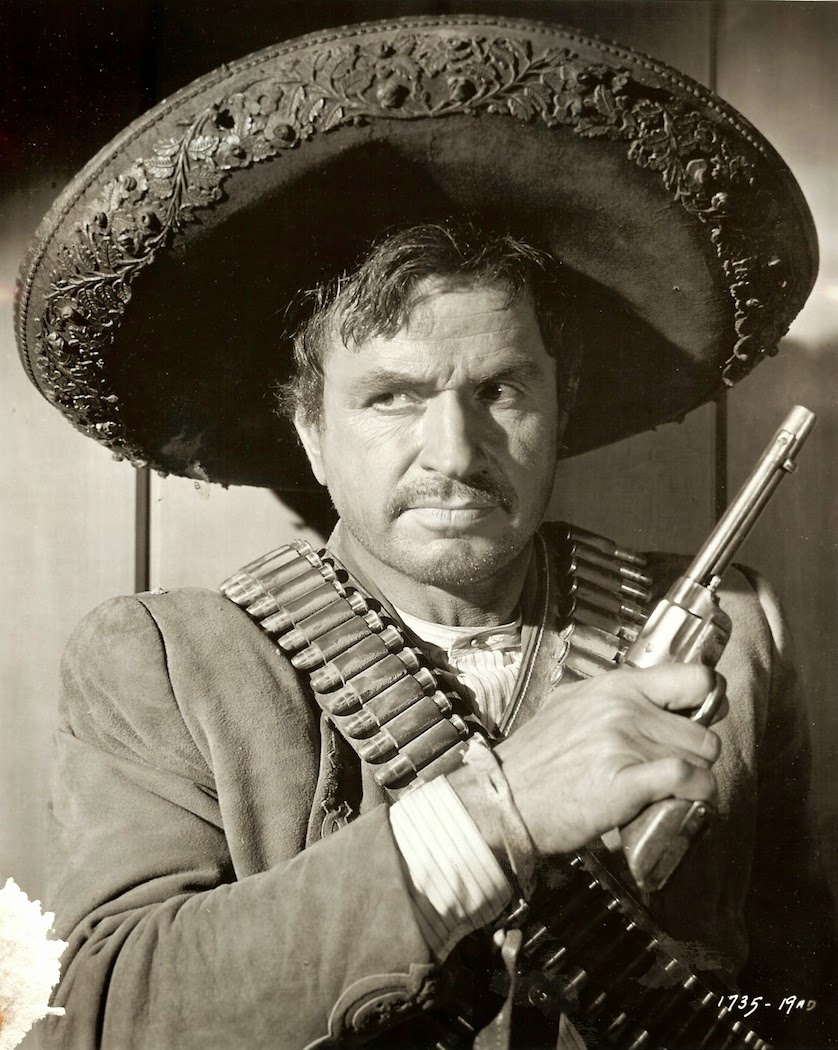 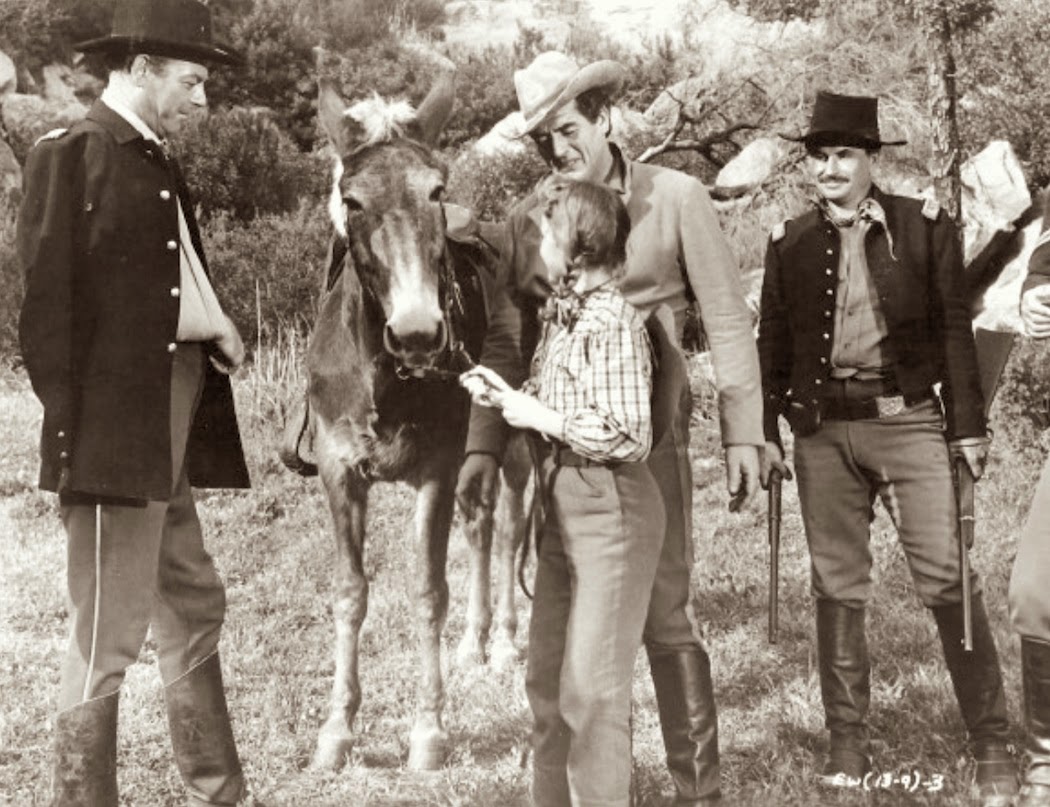 Posted by Drifting Cowboy at 8:56 AM