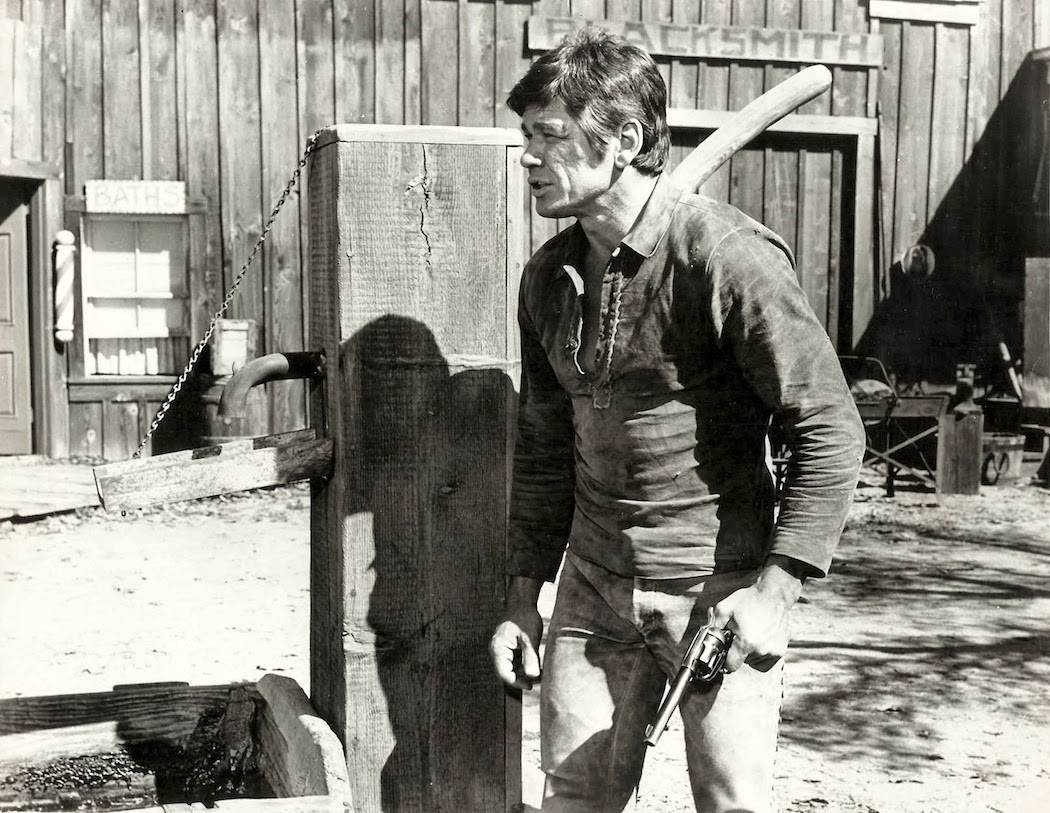 Charles Bronson (1921–2003) was an American born film and television actor  He was best known for his roles in Westerns and action films.

During the 1950s he performed mostly in B-Western supporting roles, but by the 1960s he was starring in films such as Once Upon a Time in the West, The Magnificent Seven, and The Great Escape. 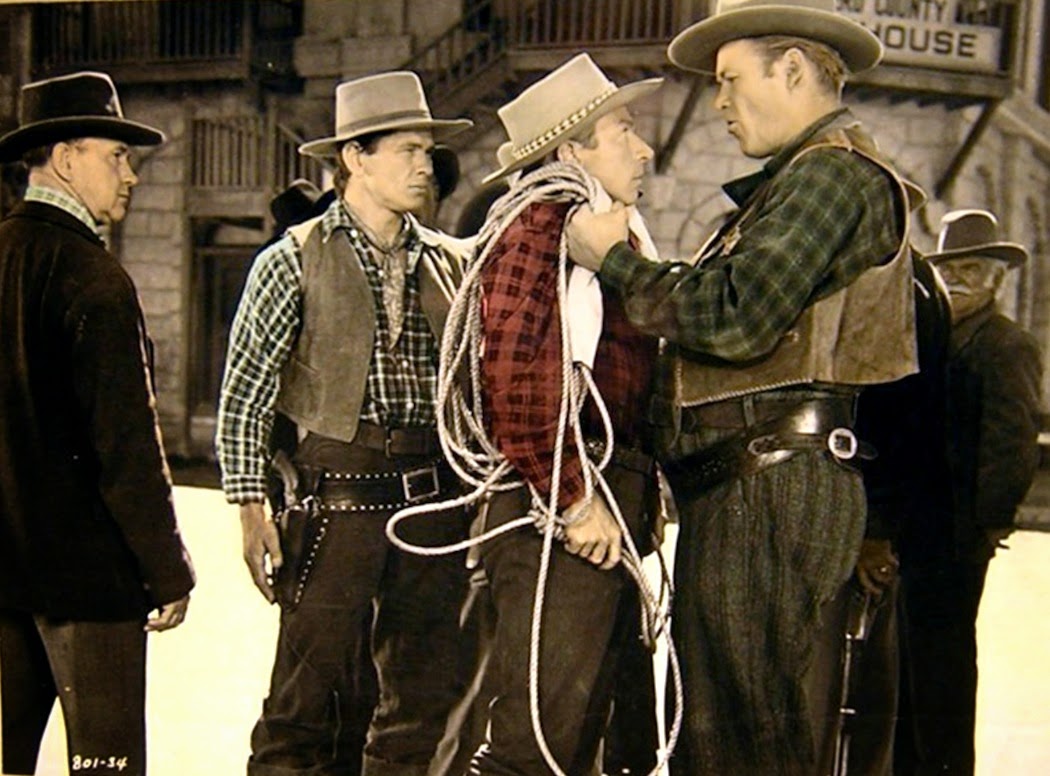 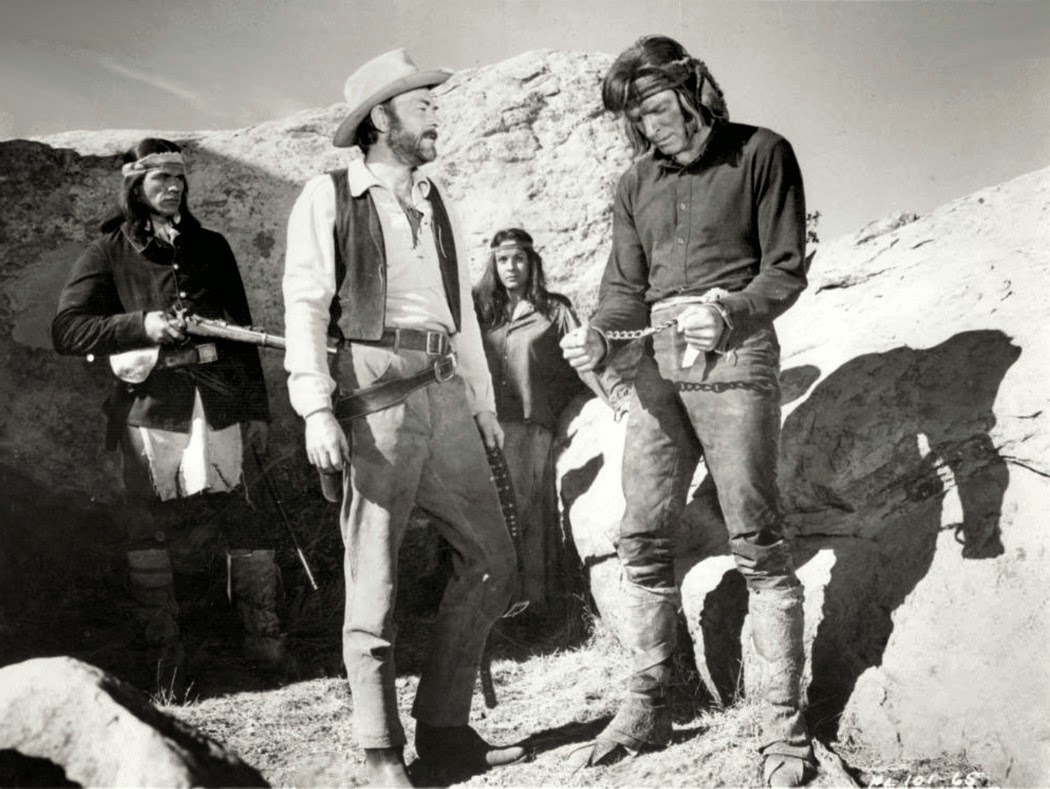 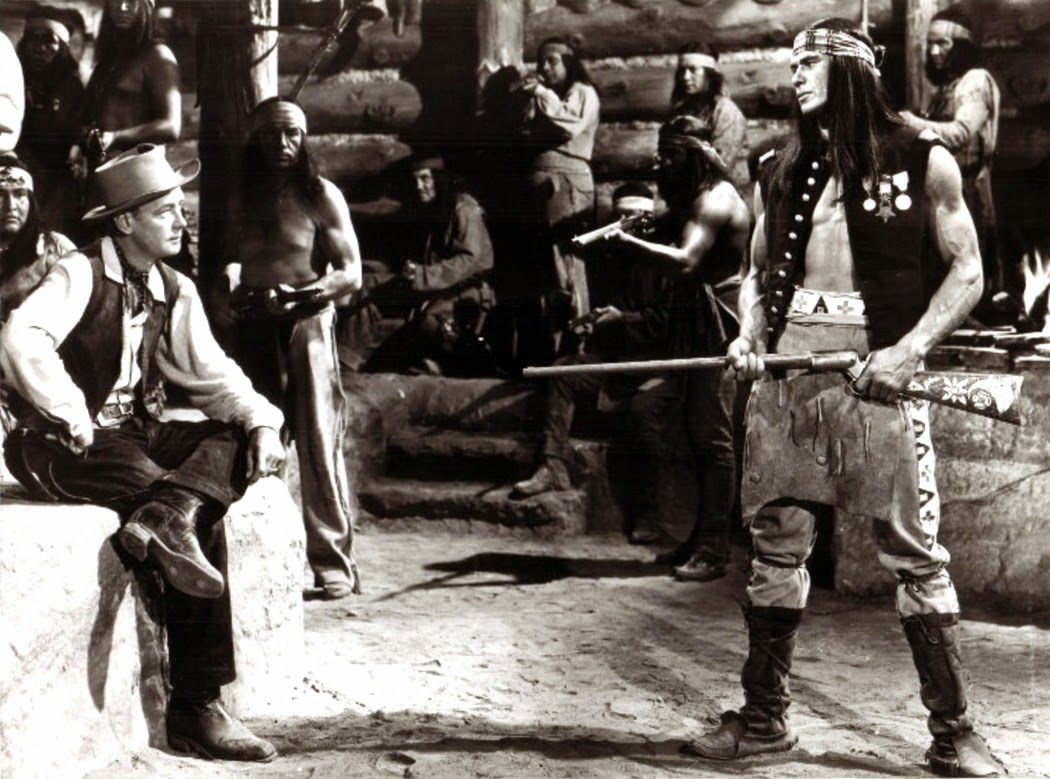 Posted by Drifting Cowboy at 9:46 AM