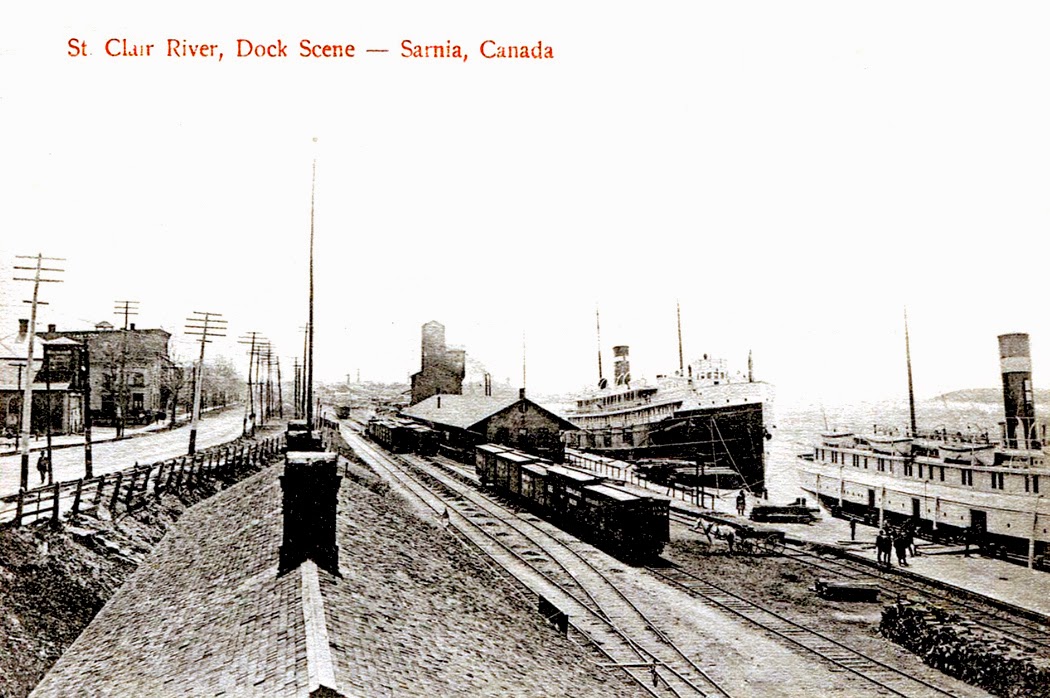 William Allan MCNEIL, my great grandfather, was born 31 July 1865 in Goderich, Huron Co., Ontario, Canada.  He was the son of Duncan McNeil who emigrated from Scotland and Margaret McDonald who was born on Prince Edward Island to Scottish parents.

In the mid 1890s Allan (the name he went by) became a sailor working on the Great Lakes between Canada and the United States.

The children of Allan and Adaline Proctor are:

Alan died young and does not appear after the 1901 census (Sarnia, Lambton).

Hugh Sturdy McNeil turns up in an orphanage (Good Will Home) in Fairfield, Somerset, Maine, USA in 1910.

The life of the Great Lakes sailor was difficult.

In 1900, working conditions for a sailor were arduous and hazardous with poor compensation.  Seasonal unemployment complicated their already difficult personal finances and living conditions aboard vessels were deficient, lacking any comfort for common seamen.

These poor working conditions coupled with the loneliness during long sailing stood in stark contrast to most working class men during the early part of the 20th century.


Weather related shipping disasters were commonplace in the late 19th and early 20th centuries on inland seas.  The height of shipping on the Great Lakes occurred in the late 1800’s into the first half of the 1900’s.

Ships that sailed on the Great Lakes carried a wide variety of cargo and people.  They carried everything from grains, livestock, iron, coal, lumber, cement, stone and even Christmas trees. 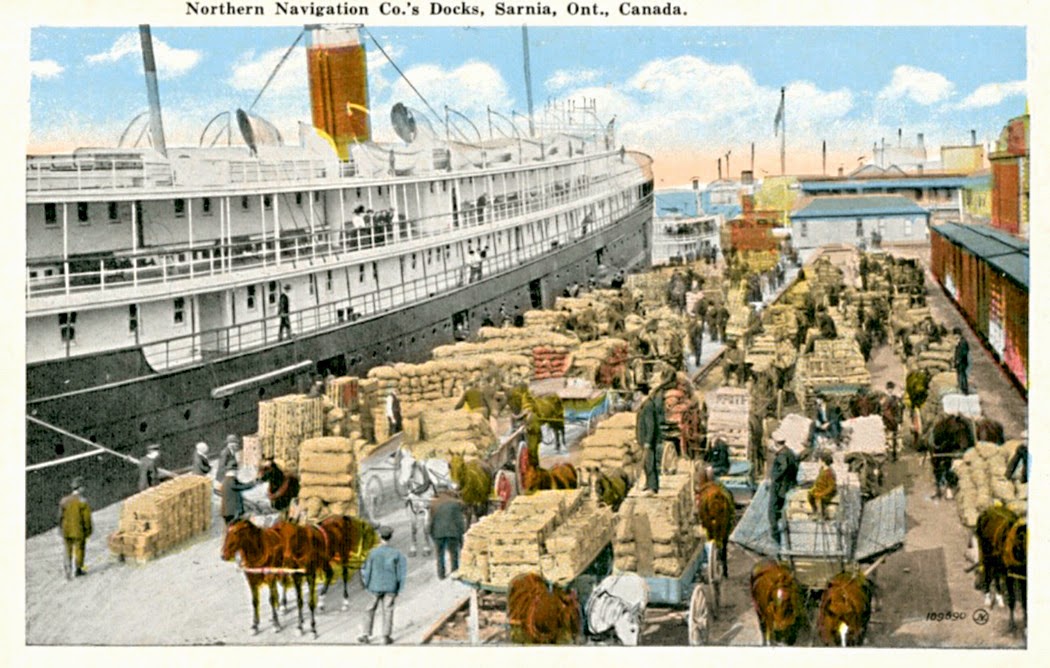 
Allan's life was one of great sadness… his parents and several siblings perished from consumption during the 1880s, he lost his eldest son before he reached adulthood, and his young wife died in her 40s.  While I cannot be sure -- it appears that he may have sailed the world spending long periods away from home.  My father, his grandson, only remembered meeting him one time.

Posted by Drifting Cowboy at 8:55 AM