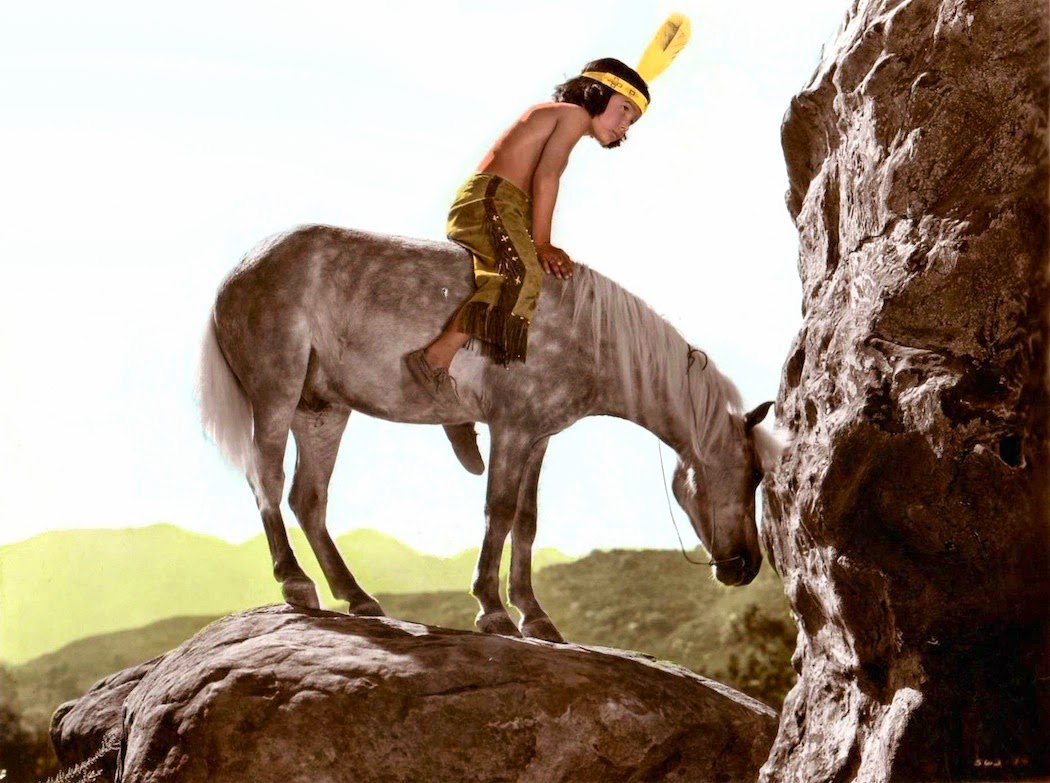 Don Reynolds (1937 - ) was an American child actor [now retired], and animal trainer.  He is the son of famed horse trainer Fez Reynolds, and he was a champion trick rider from early childhood.

In 1949, he replaced Bobby Blake as the hero's Native American sidekick in the last four films of the long-running Red Ryder series.  Nicknamed "Little Brown Jug," he became a favorite with the series' mostly juvenile viewers.

After appearing in an episode of "The Adventures of Kit Carson" (1951) he ended his professional acting career.  Later in life he became a respected animal trainer, and worked on films such as "The Lord of the Rings: The Fellowship of the Ring." 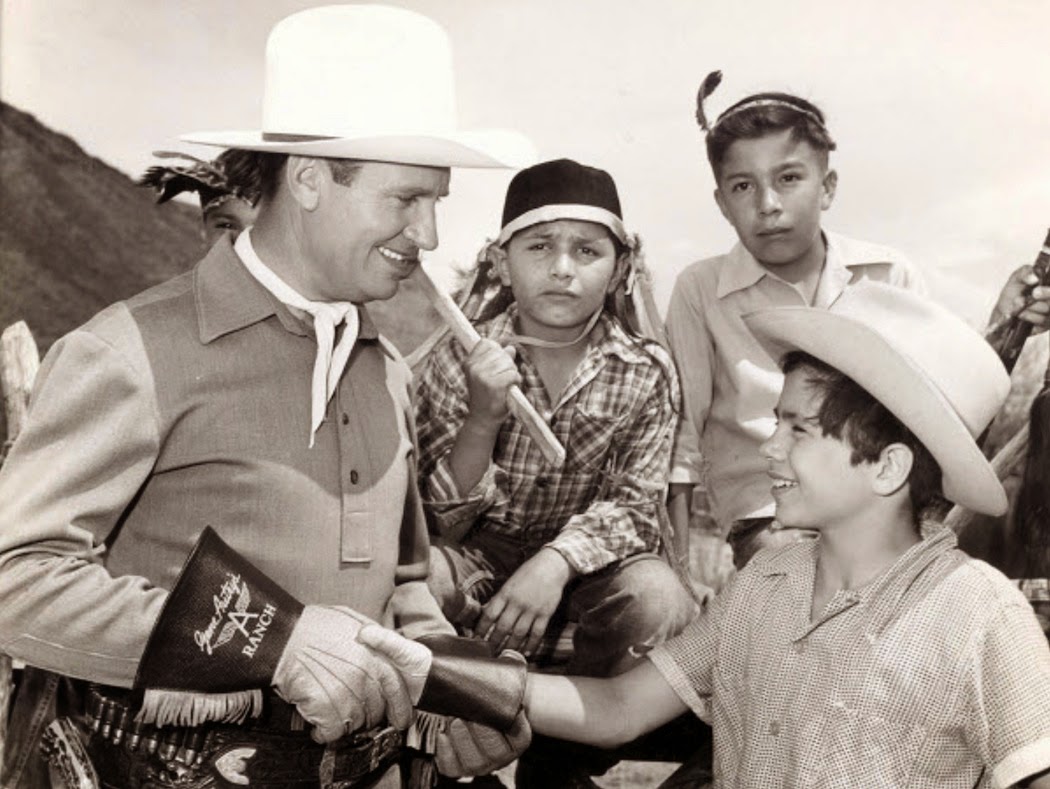 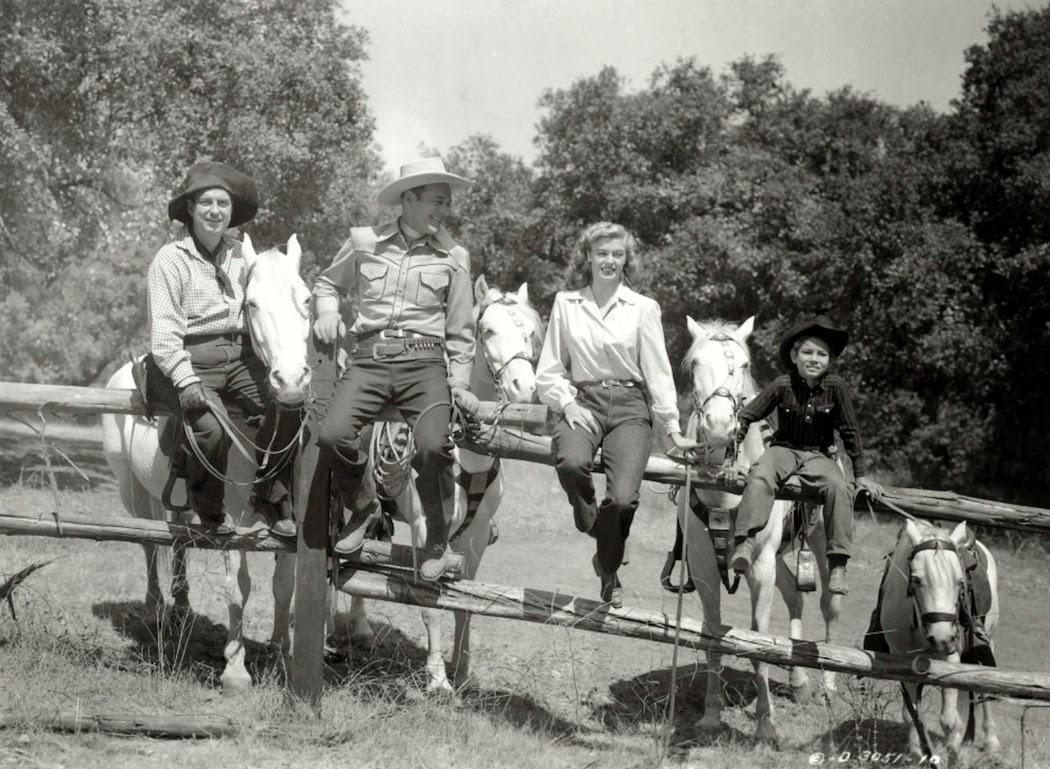 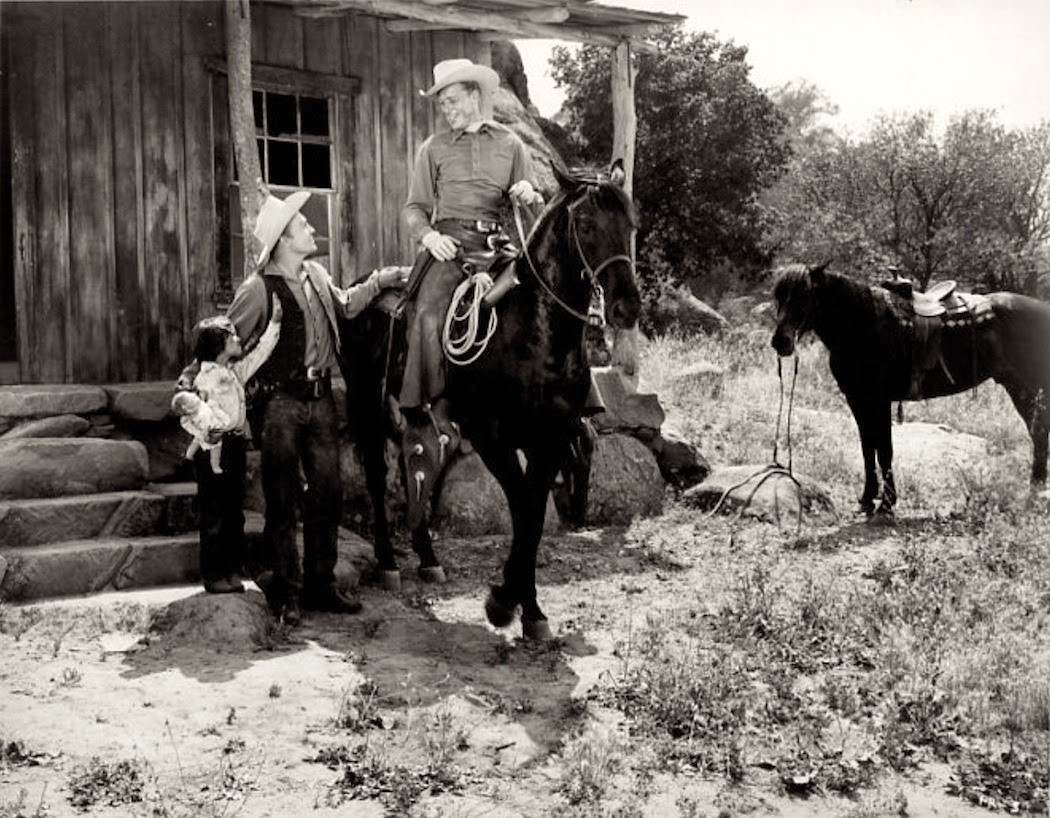 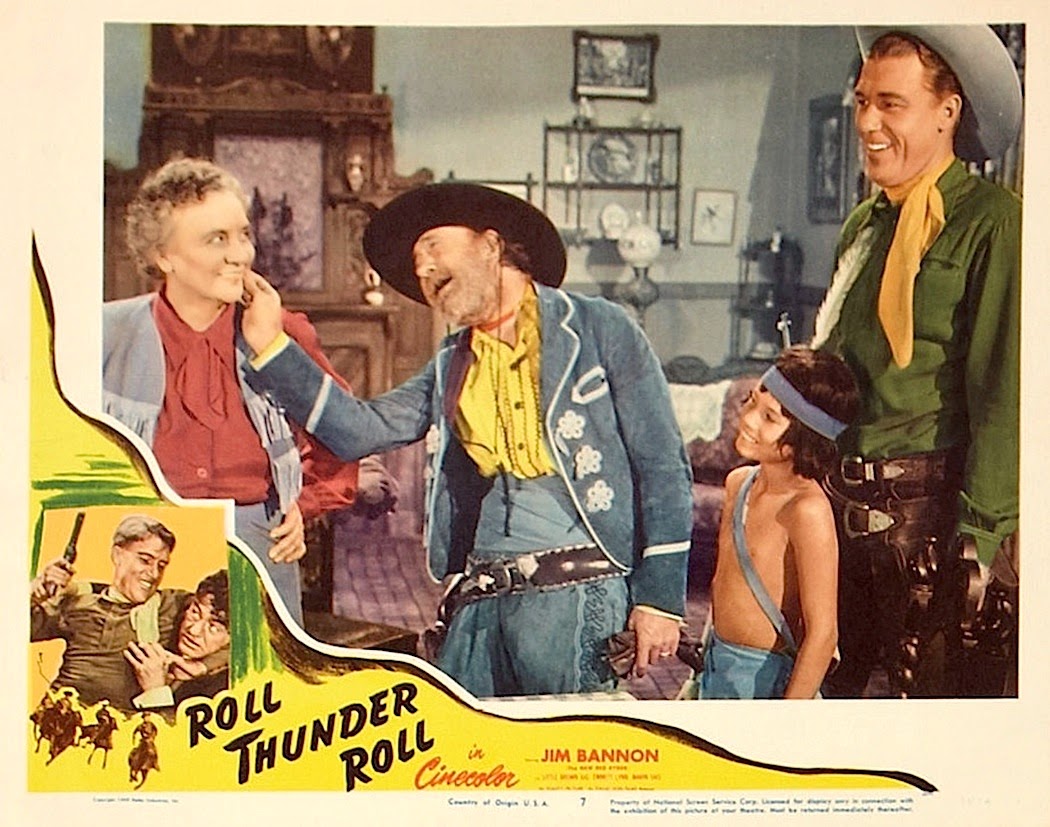 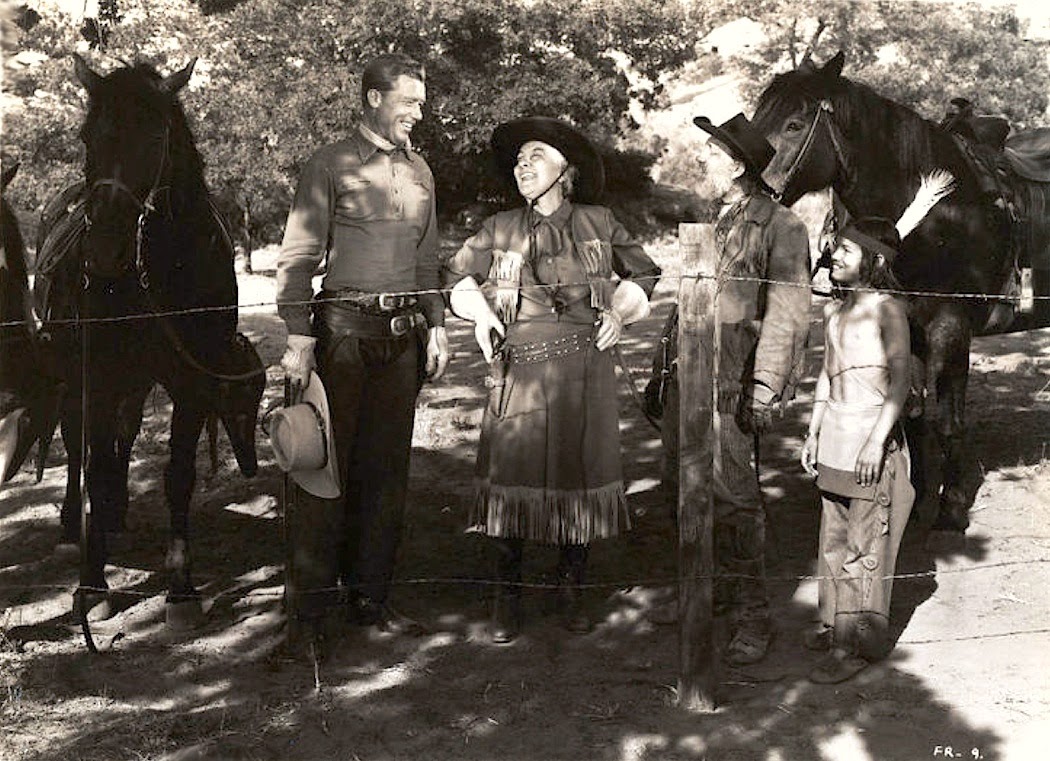 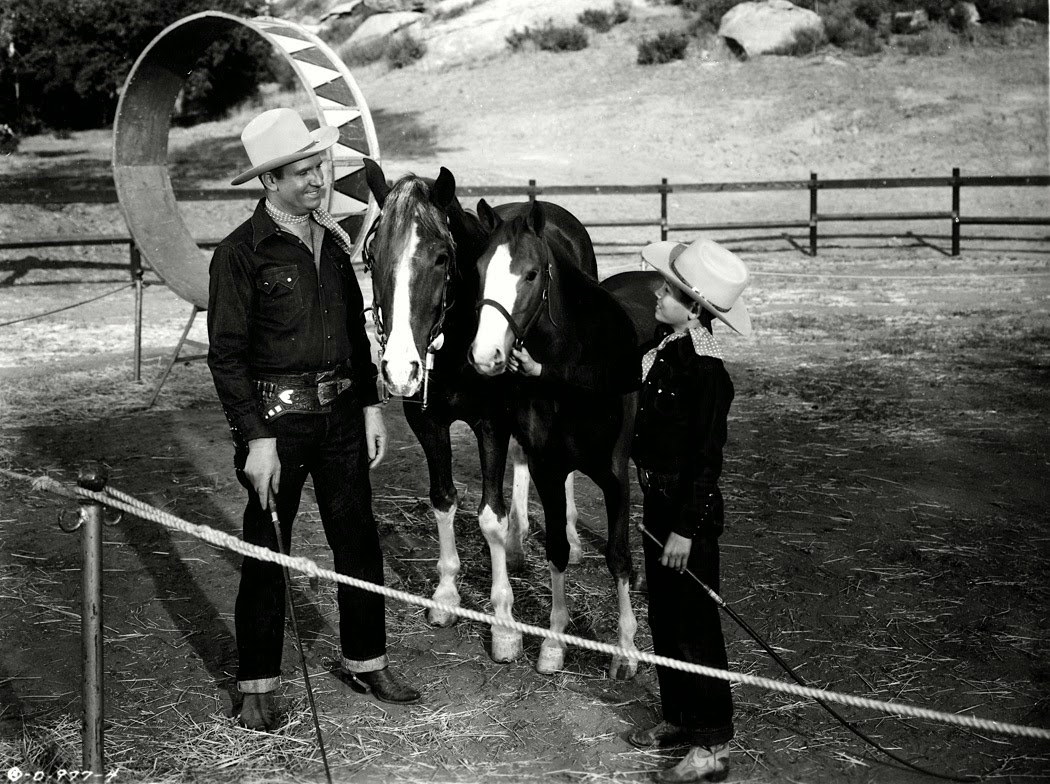 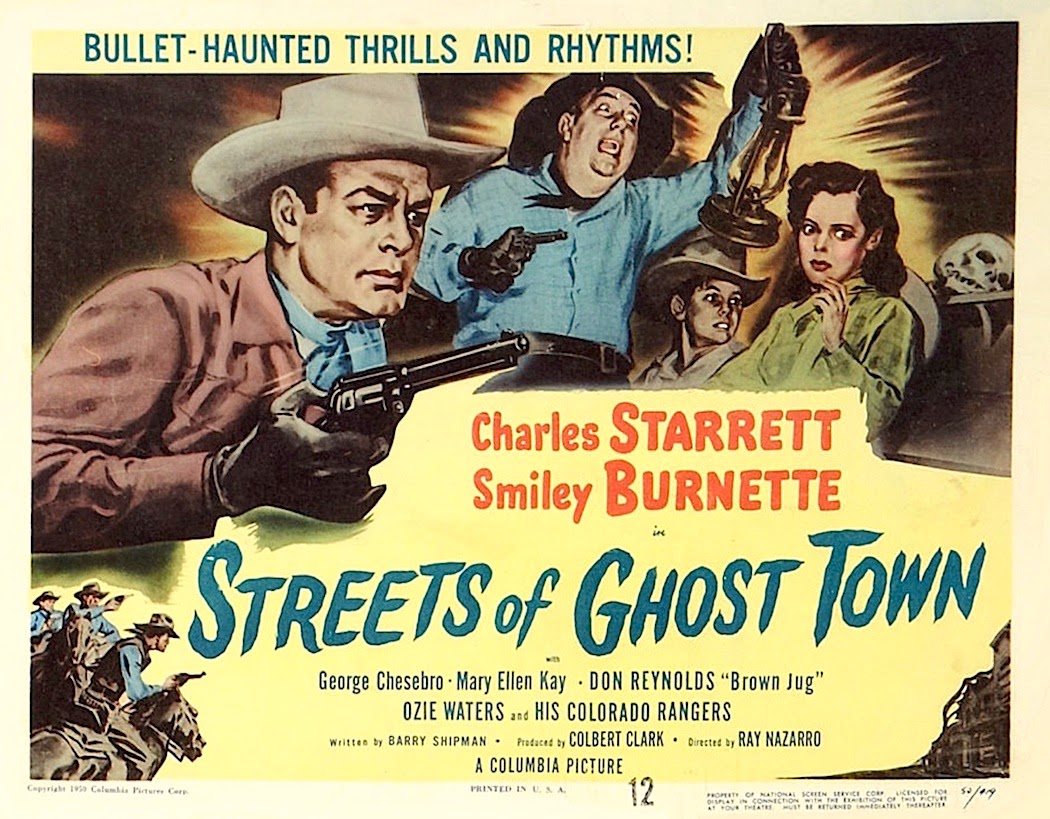 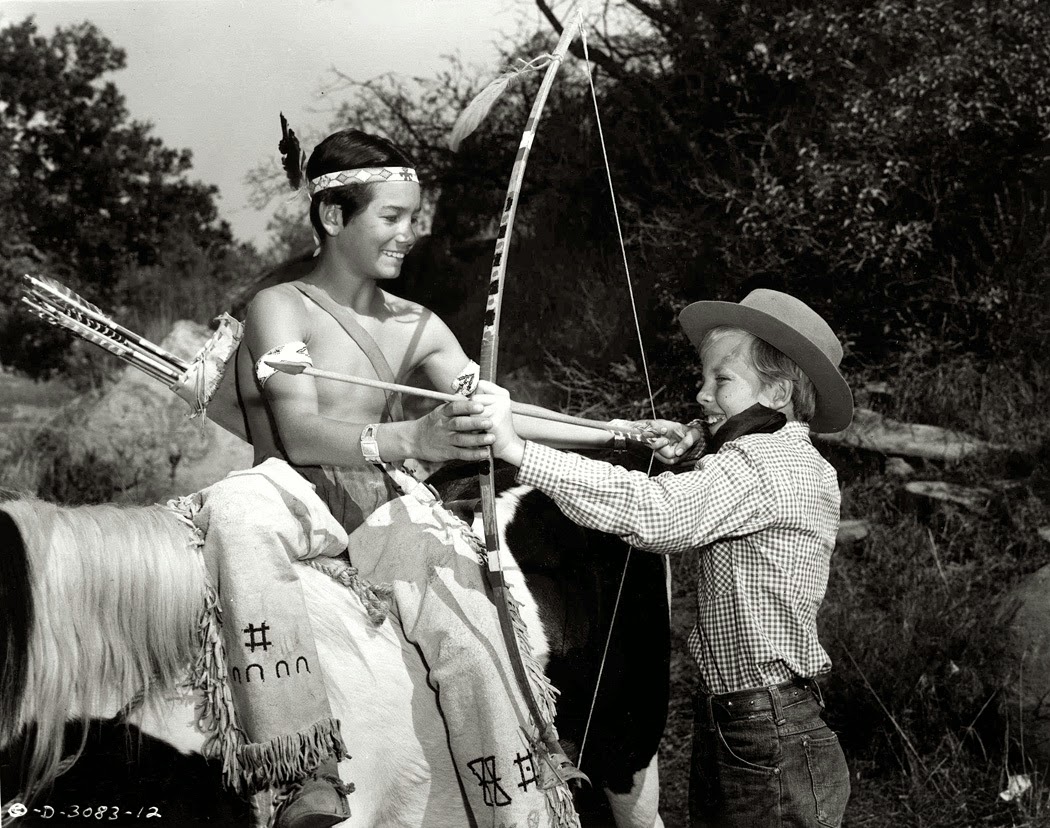 Posted by Drifting Cowboy at 3:33 PM