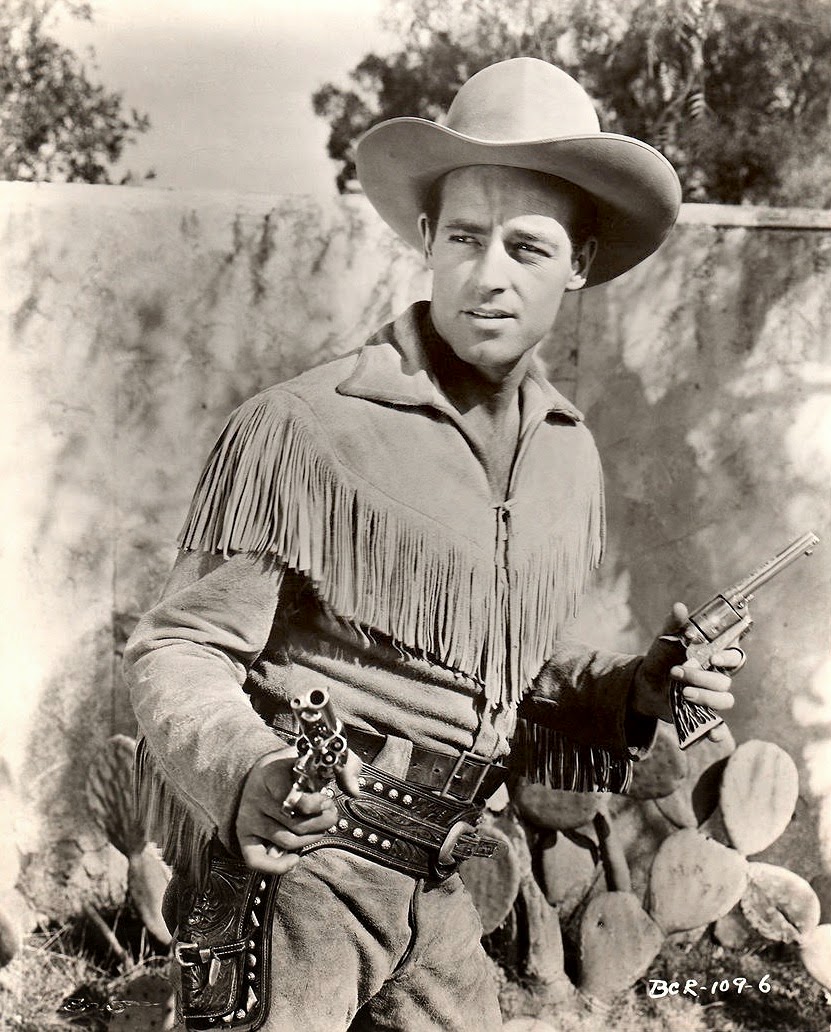 During the run of the TV show -- between 1952 and 1955 -- Allied Artists released several * films that consisted of combined episodes of the series. 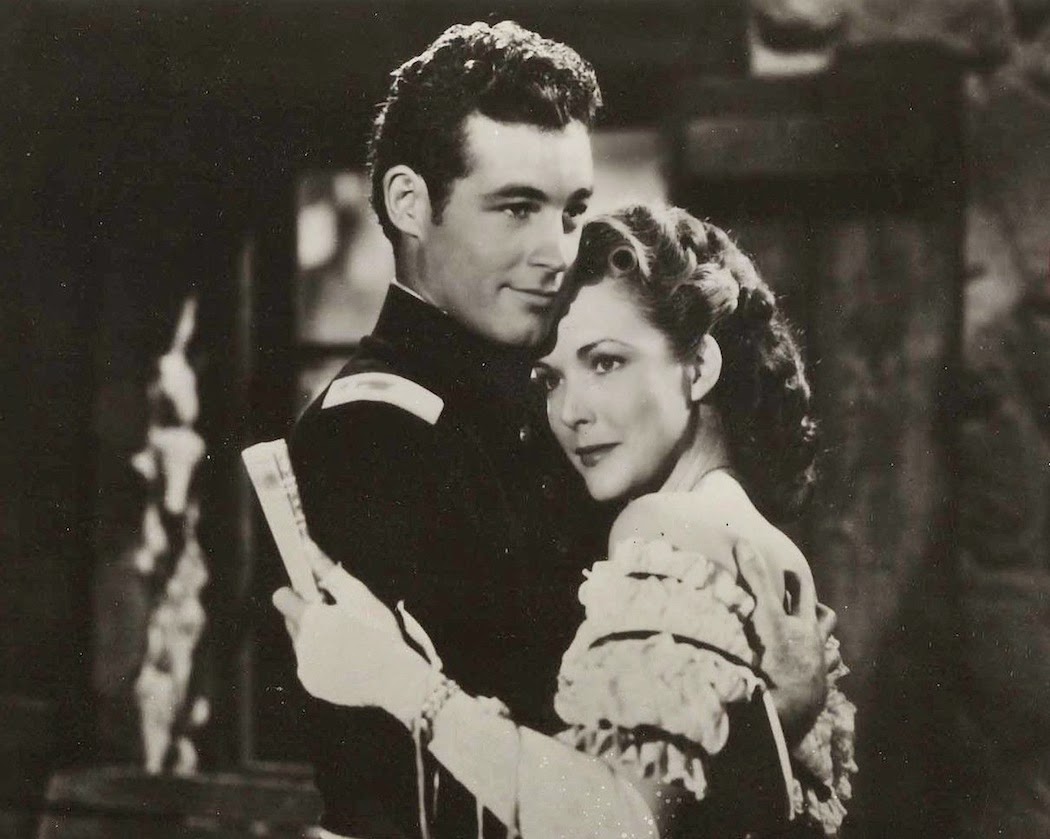 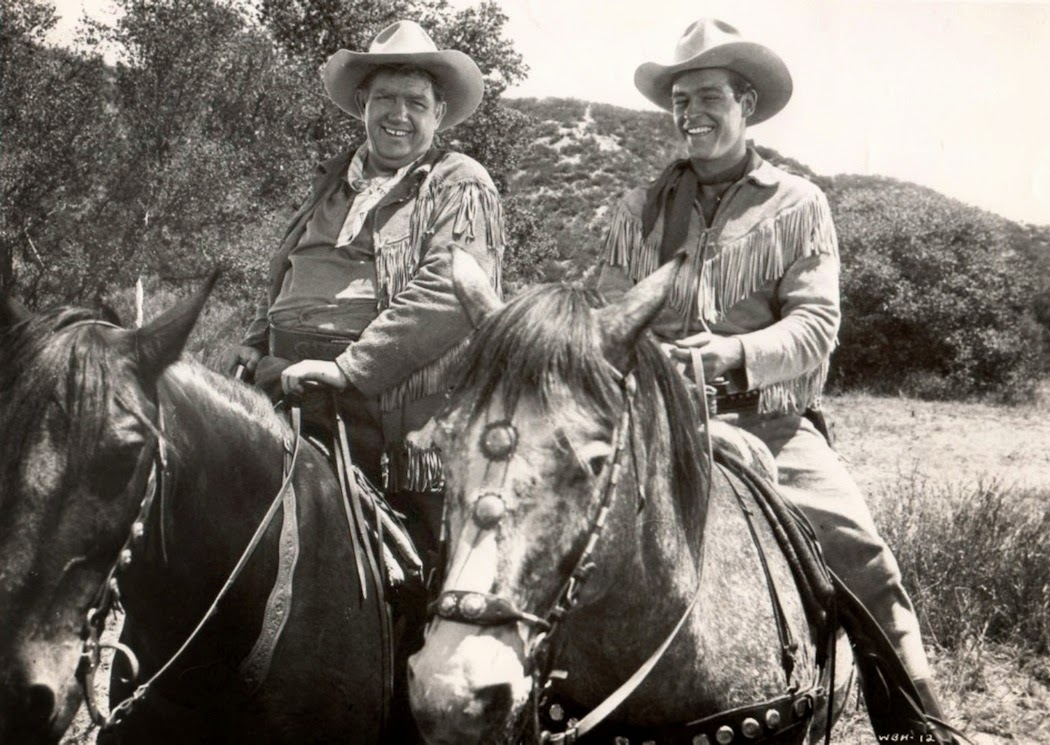 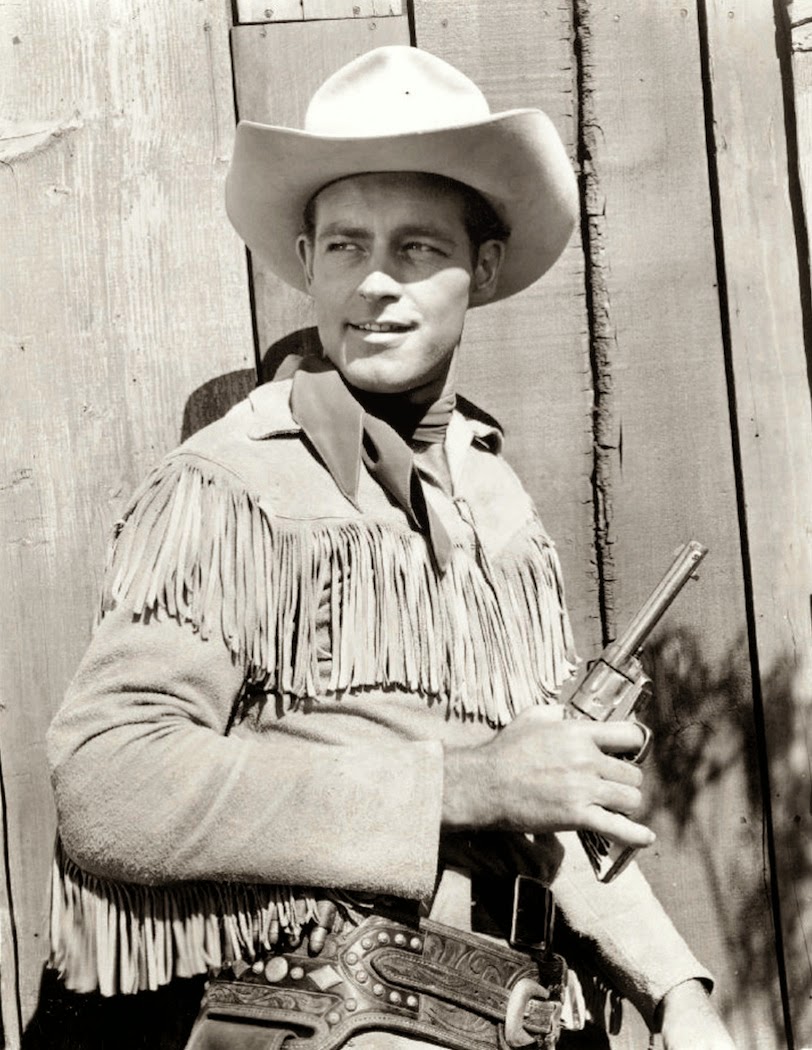 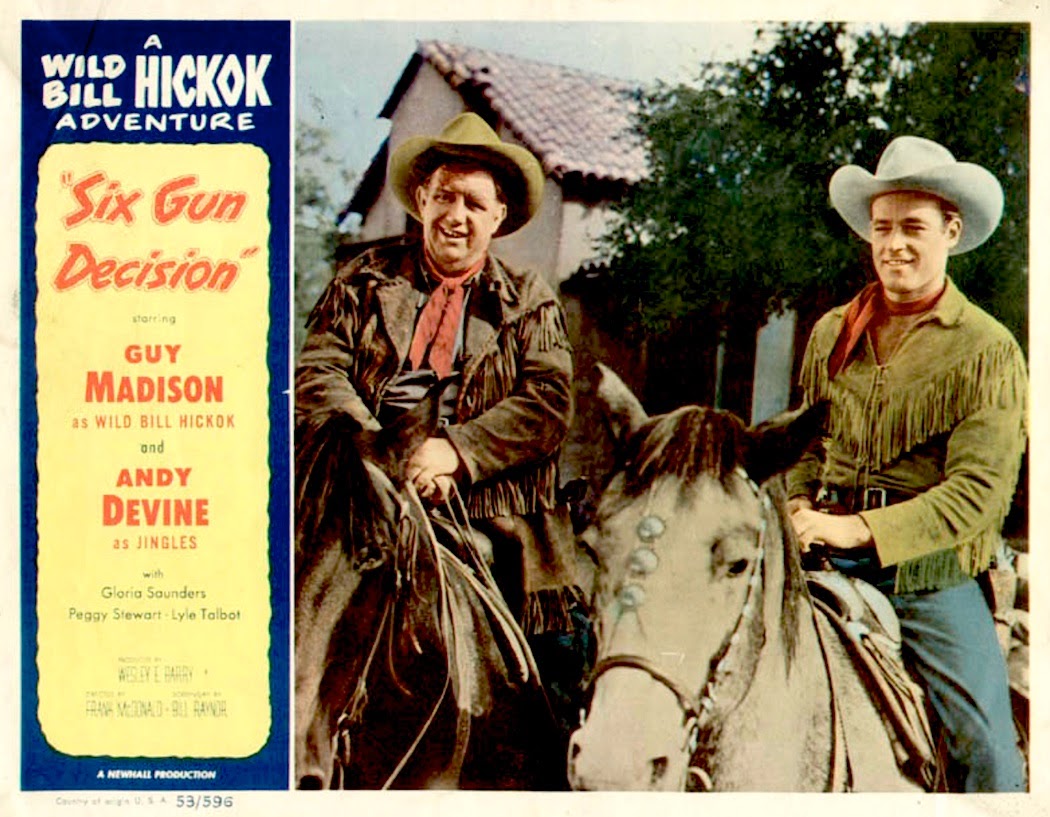 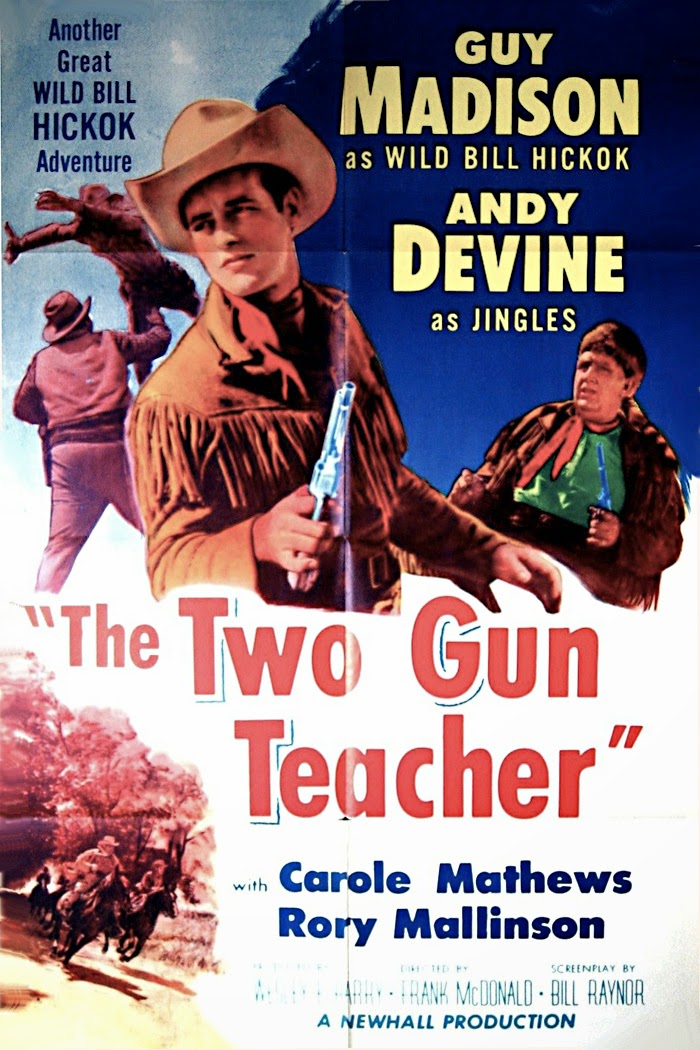 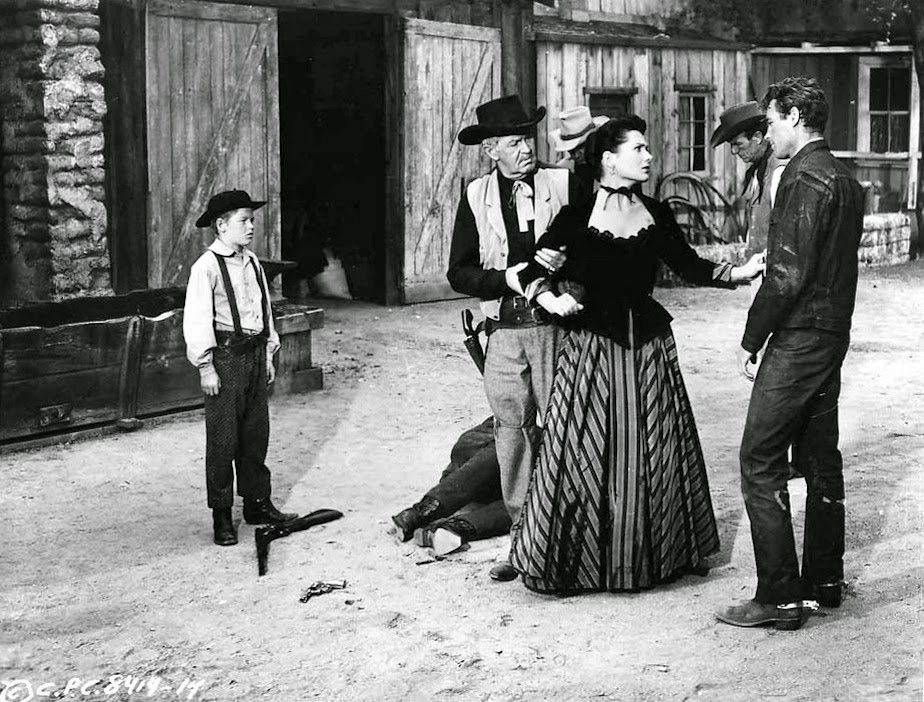 * Two episodes of the Adventures of Wild Bill Hickok (1951) TV show edited together and released as a feature.

Posted by Drifting Cowboy at 10:31 AM