Reel Mounties in the Santa Susanas 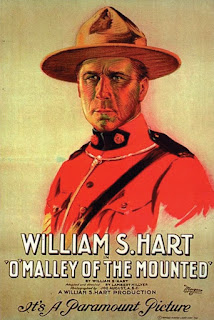 It's hard to picture boulder strewn Santa Susana Pass movie locations as the ideal place to shoot a film based on the Royal Canadian Mounted Police, nevertheless quite a few Northwesterns have been filmed on the rocky slopes of the Iverson Ranch and Corriganville between the 1920s and 1950s. 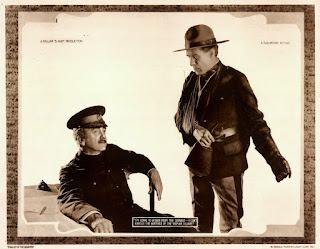 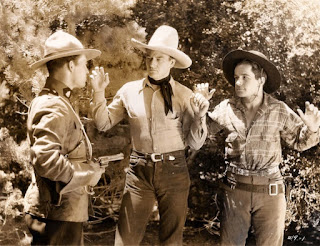 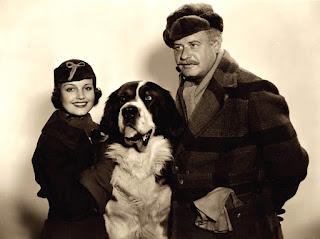 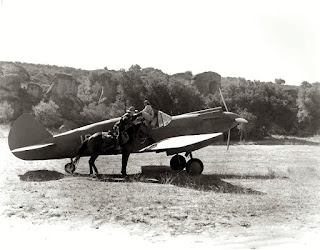 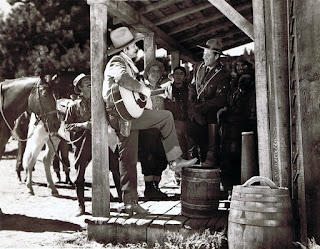 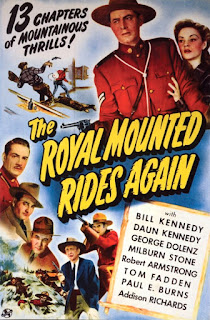 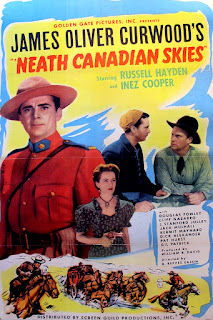 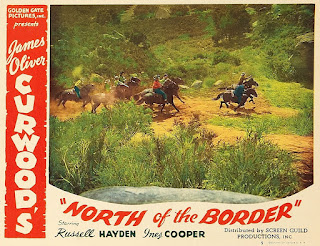 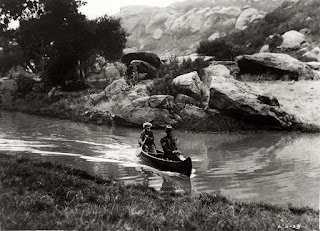 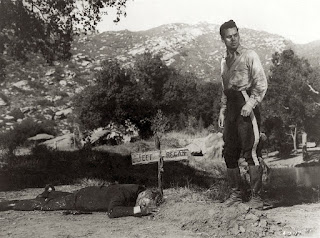 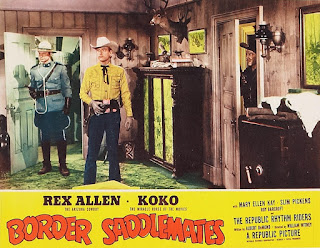 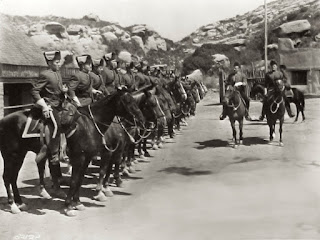 Posted by Drifting Cowboy at 3:23 PM