I’ve had a love affair with Montana for over 70 years. 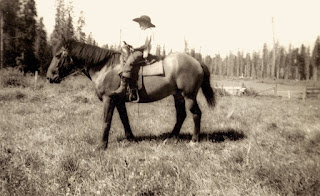 My first visit to ‘Big Sky Country’ was in 1950 when my folks went to visit mom’s aunt and uncle near Kalispell. 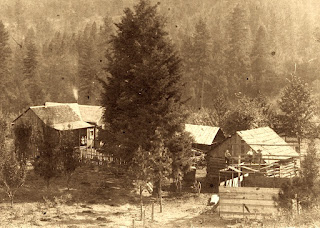 I have deep roots in Montana… 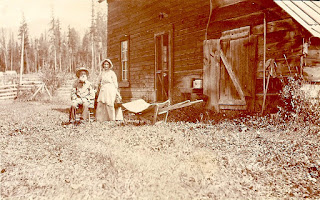 My 2nd great-grandparents, John Galway Brown and Lucy (Pinsonneau) Brown, settled their about 1900. 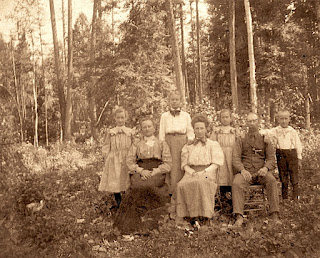 My great-grandparents, Abraham Lincoln Brown and Neva (Plympton) Brown homesteaded in Creston about 1905. 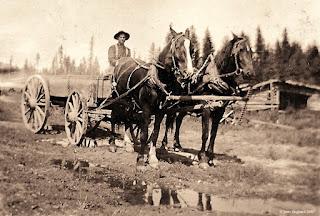 My grandparents, Frank and Lydia, married and homesteaded in Kalispell in 1912. 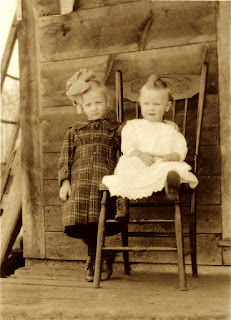 I am a native Californian, and until just recently I’ve always loved my home.

Sadly, during the past couple of decades, California has become a politically hostile environment for me.

The political LEFT has embraced illegal immigration, all-but destroyed the 2nd amendment, and has allowed homelessness and crime to run rampant in our cities.

Incidents of homeless people attacking citizens is out of control, and it is dangerous to go to any major public event.

I’ve become a huge fan of Charles Marion Russell’s cowboy, Indian and mountain man art. It was his art that inspired me to spend more than a decade as a Western folk artist. 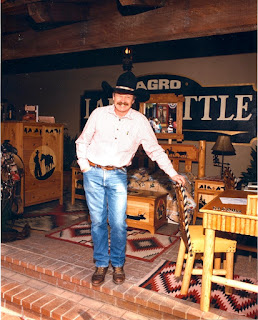 In addition, my study of family genealogy has led me to discover ancestors and relatives with a fur trade connection between Montana and French-Canada.

For seven decades I’ve visited ‘Big Sky Country’ in an effort to learn more about its history.

I’ve studied her cowboys, her Native Americans, her gold rush, and her fur trade.

I’ve visited her capitol, her museums, her monuments and Yellowstone and Glacier National Parks numerous times.

I even floated on a 150 mile solo canoe trip down the upper Missouri River. 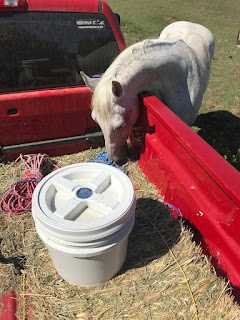 We are now in our late 70s, and change seems to be happening at warp-speed.

We’ve been an equestrian family for the past 25 years, but sadly my wife’s horse died in June, so I sent my horse to live with a friend in Missoula in August. Horses should not live alone and we were too old to buy another horse for a companion.

What We’re Looking For 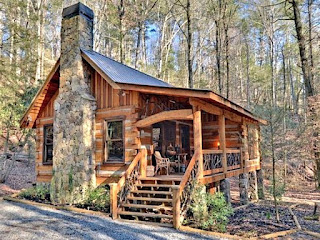 Being realistic, native Californians probably wouldn’t fare well in the cold winters of Montana, so we are looking for a summer home.

What would be ideal for us is a rustic feeling cabin, close to shopping and medical help, but in a forest setting with beautiful Montana scenery.

Not too old because the last thing I need is a ‘home improvement job.’

One or Two bedrooms, probably less than 1000 square feet, and absolutely must be single story.

Being near water for trout fishing and canoeing would be a bonus.

Someplace near Lolo, Montana would be perfect.

Who knows, if I’m alive in another ten years, maybe what I end up with could be ‘My Last Best Place’ to live and die.

Let me know if you have any ideas or suggestions.

Thanks for the memories

Posted by Drifting Cowboy at 12:11 PM