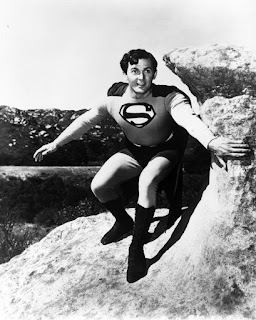 Chatsworth… eerr I mean Atsworth is a buzz.  Not with bees, but rather that other flying Chatsworth resident… SUPERMAN!

One of the neat discoveries for society members was that the old Chatsworth railroad station had been used in the serial -- with a simple sign change which read "Atsworth" rather than Chatsworth. 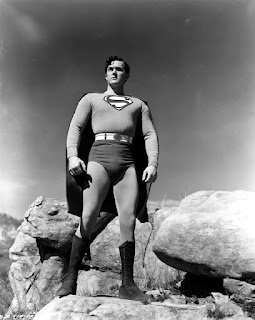 Columbia lensed two Superman cliff-hangers -- both with -- multiple scenes lensed in Chatsworth or on the Iverson Ranch.  Actor Kirk Alyn was the first to play Superman in both serials. 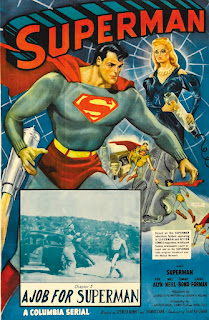 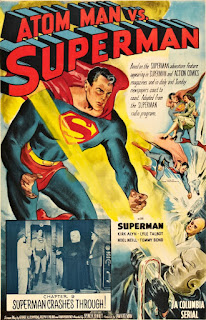 But, did you know Superman's arch nemesis -- and the consummate evil genius -- Lex Luthor lived in Stoney Point?

Posted by Drifting Cowboy at 9:22 AM