Anthony Quinn (1915–2001) was a Mexican American actor, who was also a painter and writer.   He made over 160 films, but only appeared in a handful of Santa Susana locations films. 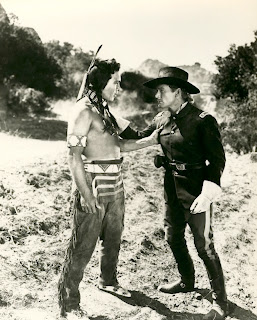 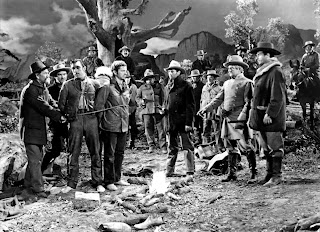 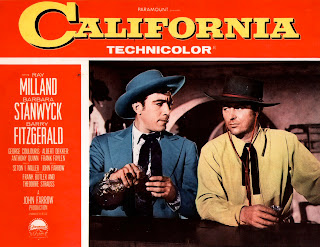 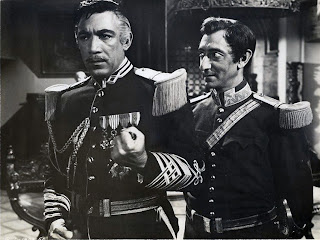 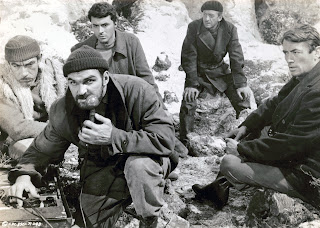 Posted by Drifting Cowboy at 5:20 PM