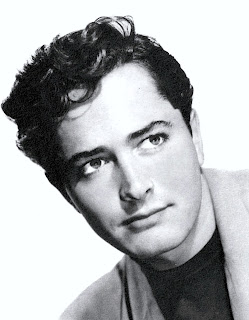 John Derek (1926–1998) was an American actor, director and photographer.  He is probably best known for his role in Rogues of Sherwood Forest.  I was always impressed with his riding skills, and he remained a horseman to the end. 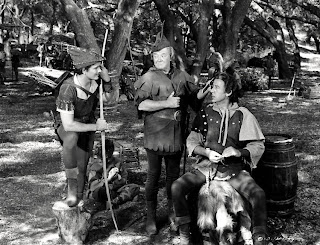 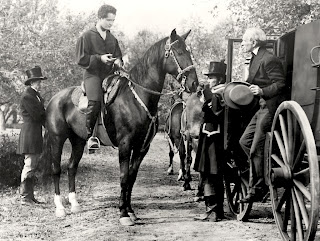 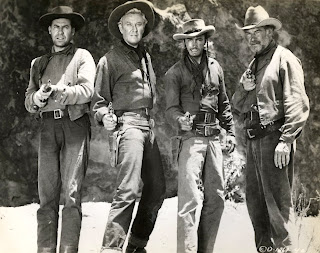 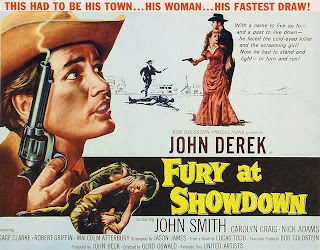 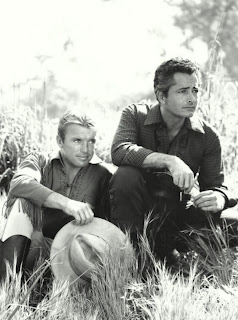 Posted by Drifting Cowboy at 8:57 AM