Clayton Moore was the Lone Ranger 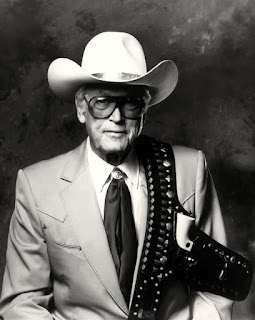 Although the role of the Lone Ranger has been assumed by many actors over the years Clayton Moore was the only true Lone Ranger remembered by most folks of my generation. (the photo above is courtesy of Bruce Hickey).

A Brief History of the Lone Ranger in Film

The Lone Ranger character first appeared in 1933 on a WXYZ radio show.  The character was conceived by WXYZ station owner George W. Trendle and the show's writer Fran Striker. 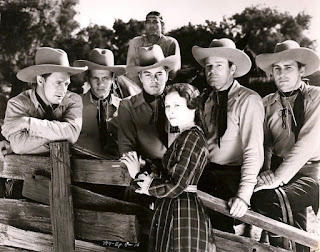 The first lone ranger film appearance was the Republic serial "Lone Ranger" (1938).  In the that serial there are five characters that were possibly the lone ranger -- Hal Taliaferro as Bob Stuart, Herman Brix as Bert Rogers, George Letz as Jim Clark, Lee Powell as Allen King, and Lane Chandler as Dick Forrest.

The actual lone ranger is revealed in the last chapter as Lee Powell.  Chief Thundercloud was cast as Tonto and Lynne Roberts played Joan Blanchard. 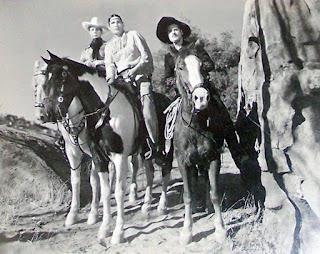 In the second Republic serial "Lone Ranger Rides Again" (1939) it is clear the ranger is Robert Livingston who is supported by Tonto (Chief Thundercloud) and a Mexican companion named Juan Vasquez (Duncan Renaldo).

Both serials were hard to find until just a few of years ago, and most copies are poor quality or are in foreign language. 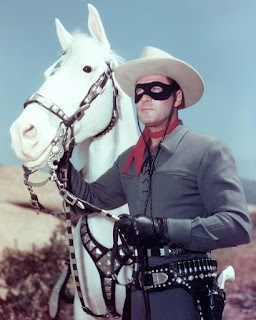 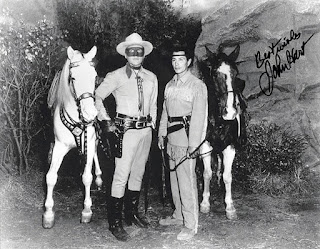 In 1952, because of contract dispute between Clayton Moore and producer George W. Trendle, John Hart appeared as the lone ranger for 52 episodes. 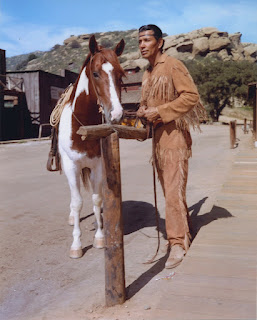 Jay Silverheels played the role of Tonto in all 217 episodes of "The Lone Ranger" TV Series.

Both Republic serials, the television series, and the first feature film had some outdoor scenes filmed on the famous Iverson Movie Ranch in Chatsworth, CA. 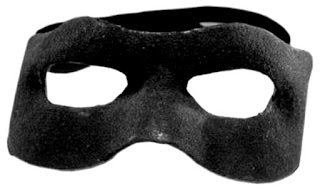 The following is an excerpt from "Clayton Moore, TV's 'Lone Ranger,' Dies" by Stephanie Stassel, published in the Los Angeles Times, December 29, 1999.

But the end of the show did not mean the end of his identification with the character.

Years later this was to get him into legal trouble when the Wrather Corp., which owned the rights to the Lone Ranger, decided to resurrect the masked man in a movie.  Moore, then 65, apparently was considered too old for the role.

The corporation obtained a court order in 1979 preventing Moore from appearing at public functions as the Lone Ranger, apparently so the role's identity could be transferred to Klinton Spilsbury, star of the movie the corporation was making: "The Legend of the Lone Ranger."  The film, released in 1981, was a box office flop, and Moore tenaciously pushed on with a personal crusade to regain his adopted identity.

Moore's fans wrote letters to newspapers.  The city councils of several towns passed resolutions favoring him. A five-year court battle ensued, and in late 1984, the corporation backed down, allowing Moore to exchange a pair of very dark, mask-shaped sunglasses for the traditional black mask. Moore rarely allowed anyone to photograph him without his mask." 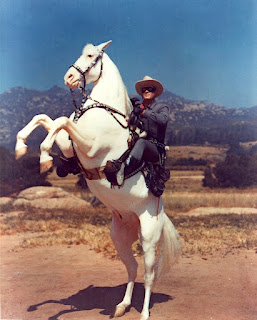 Clayton Moore's remarks about the development of the Iverson Movie Ranch

from: "Showdown At Spahn-Iverson Ranches Developers Vie For Movie Land" by Michael Szymanski, published in the Daily News of Los Angeles July 15, 1986:

"Those hills bring you back to the thrilling days of yesteryear," said actor Clayton Moore, [then] 72, the Lone Ranger for half his life.

"It's where I'd mount my big stud horse Silver, and Jay Silverheels would mount Scout and we'd race through the hills and pretend it was the Civil War days of the Lone Ranger and Tonto," Moore recalled.

"The Duke (John Wayne), Bill (William S.) Hart, Tom Mix, they all would like to have seen it stay the same as the days they filmed here, I'm sure," Moore said.  "But they're all in that big ol' ranch in the sky," he said, "and this ranch is the next closest thing to it."

"This is American heritage," Clayton Moore said. "You can't kill it."

I finally met Clayton Moore, my Lone Ranger hero, in 1992 at a Gene Autry Museum black tie gala.  He was not in costume, but did have his signature wrap around Foster Grants.

Clayton Moore crossed over the great divide in 1999, but alas a new Lone Ranger is on the horizon

I'm looking forward to a "good tall tale"…  I think I already hear the ghostly strains of "The William Tell Overture" as a narrator tones,

"A fiery horse with the speed of light, a cloud of dust, and a hearty ‘Hi-Yo, Silver!’... The Lone Ranger!"