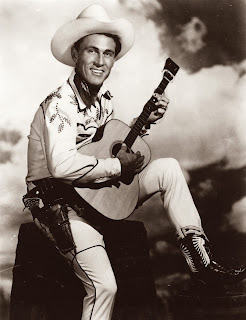 Ken Curtis (1916 – 1991) was an American born Country and Western singer and B-Western actor.  He was best known for his role as Festus Haggen on the long-running Gunsmoke television series (1955 - 1975).  Before becoming an actor Curtis performed with the popular Sons of the Pioneers from 1949 to 1953 as well as singing with the Tommy Dorsey band. 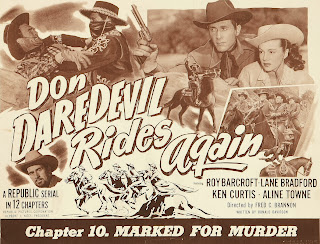 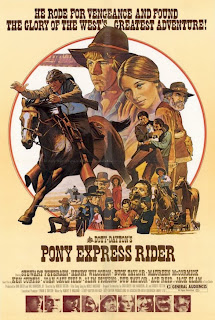 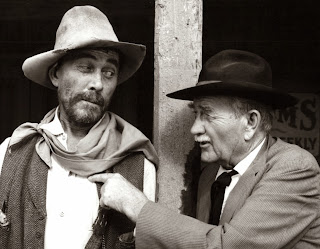 Posted by Drifting Cowboy at 3:57 PM