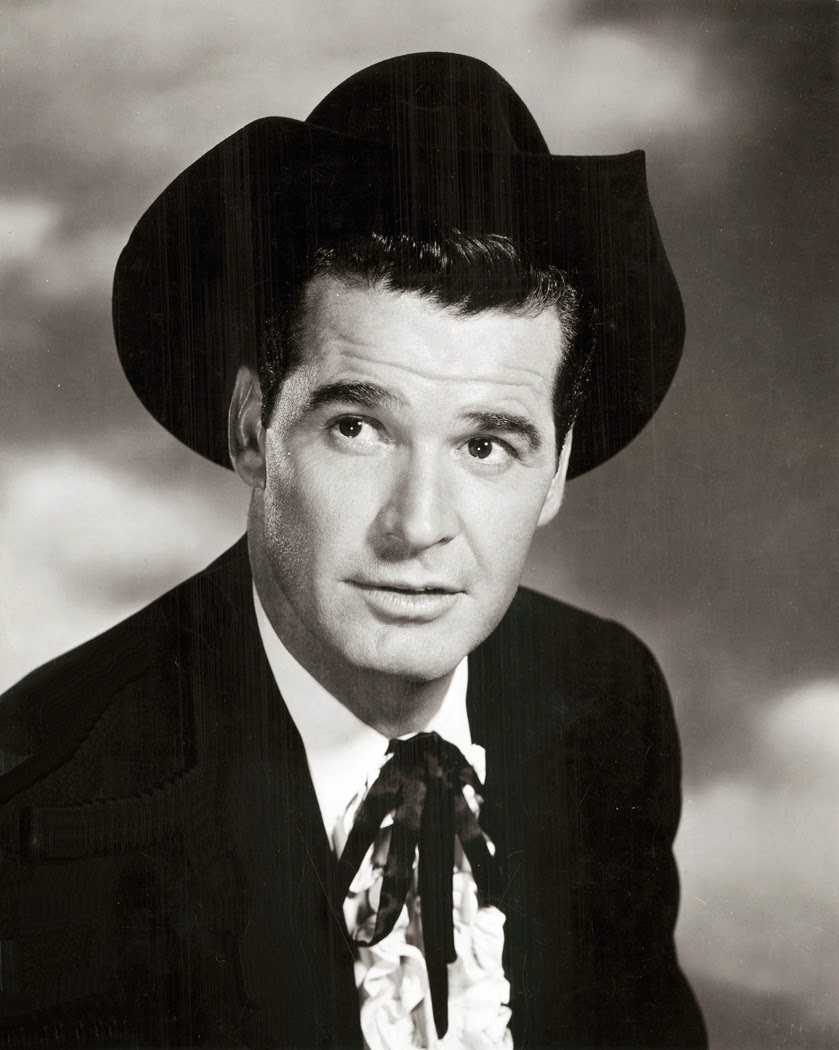 James Garner (1928-2014) was an American film and television actor. He starred in several television series over more than five decades.

He is perhaps best known for his role as Bret Maverick in the 1950s western comedy series "Maverick."

Posted by Drifting Cowboy at 9:56 AM