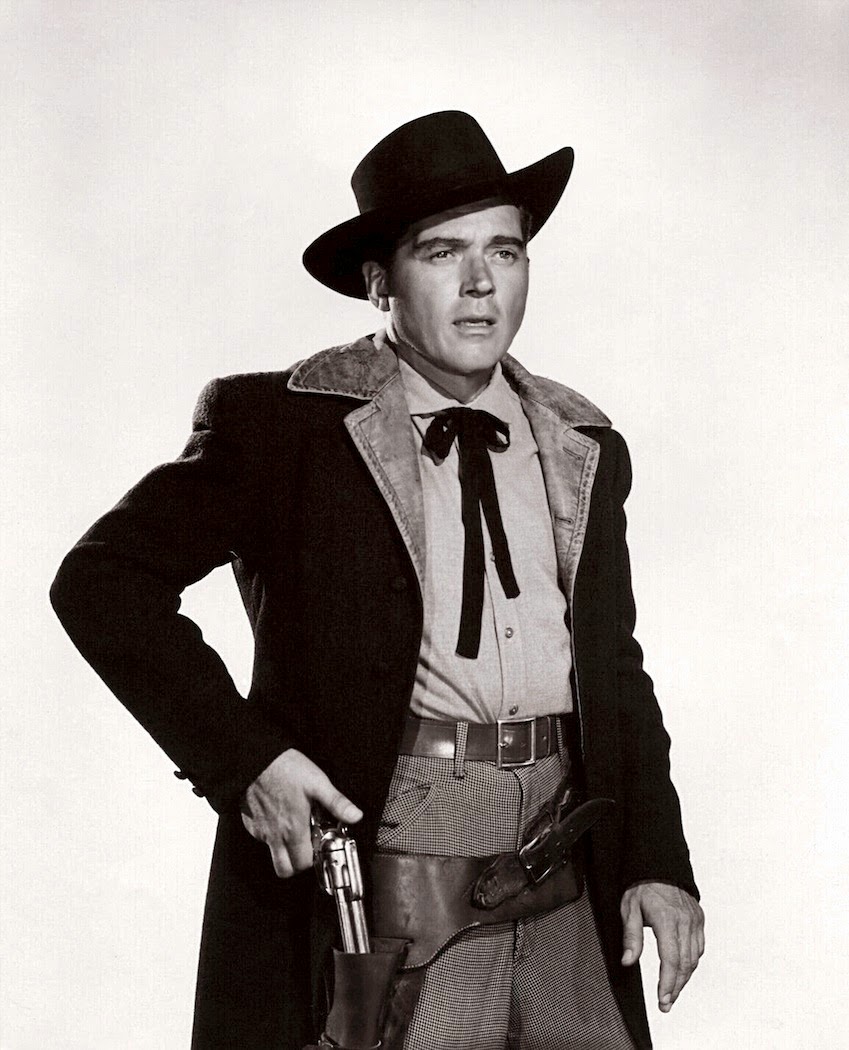 William Bishop (1918-1959) was an American born television and film actor.  He was best known for his numerous roles in B-Westerns such as Gun Belt, Cripple Creek and Wyoming Renegades. 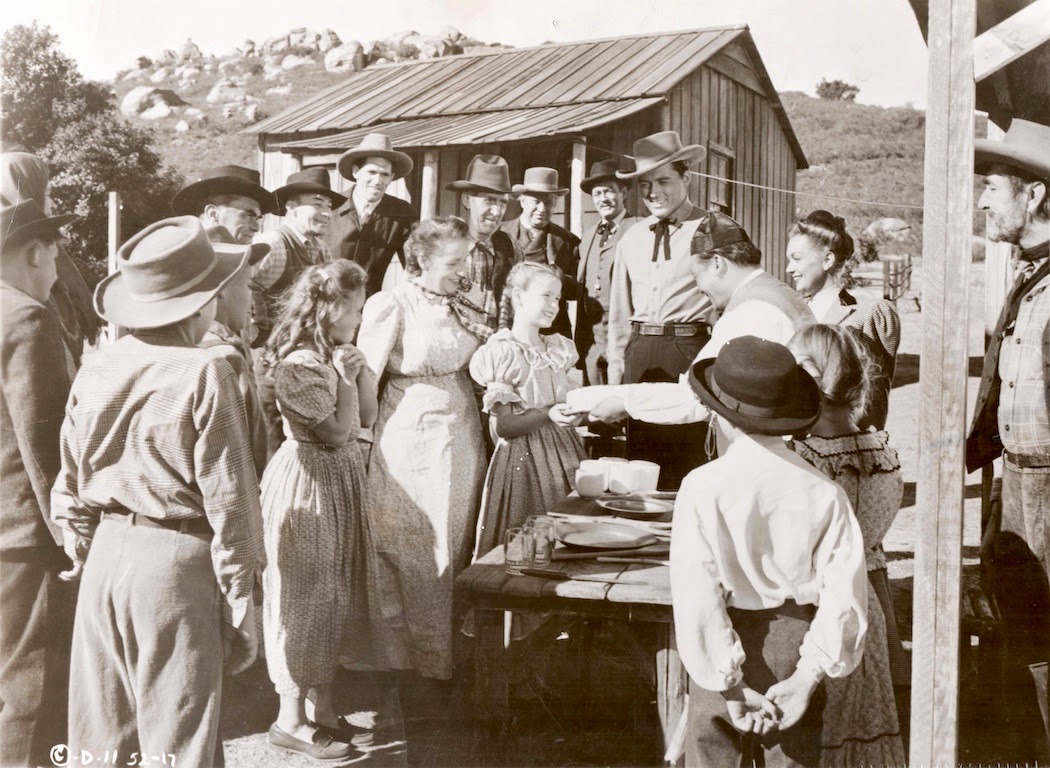 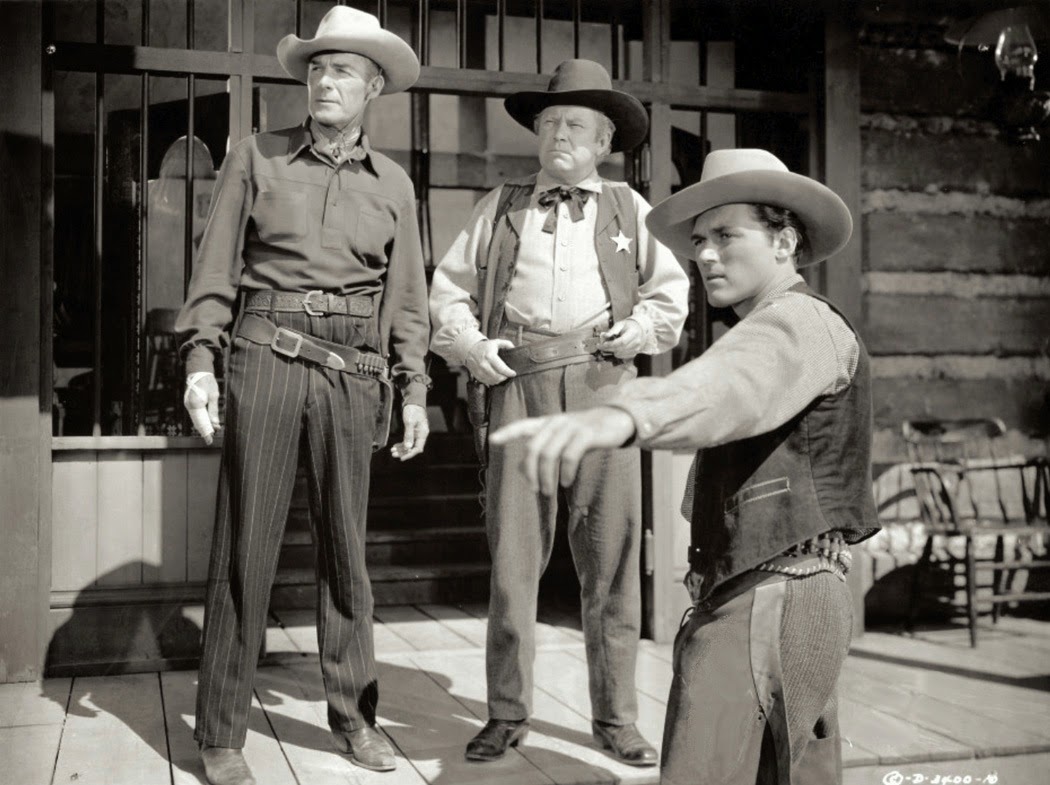 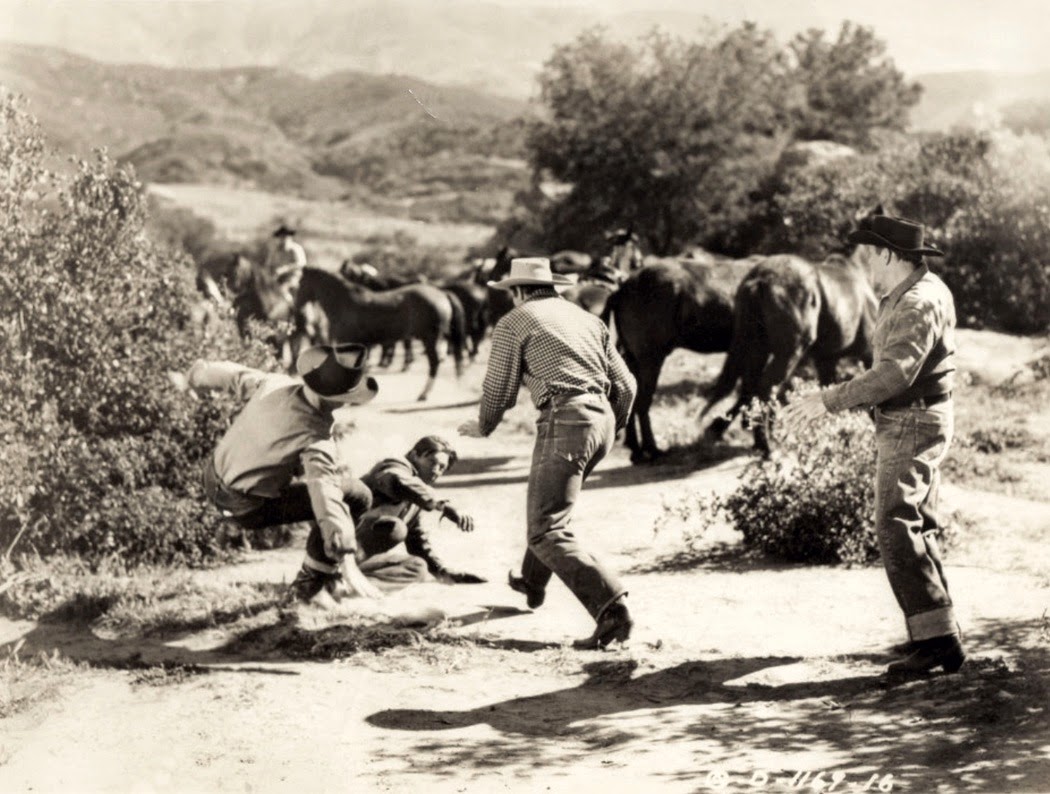 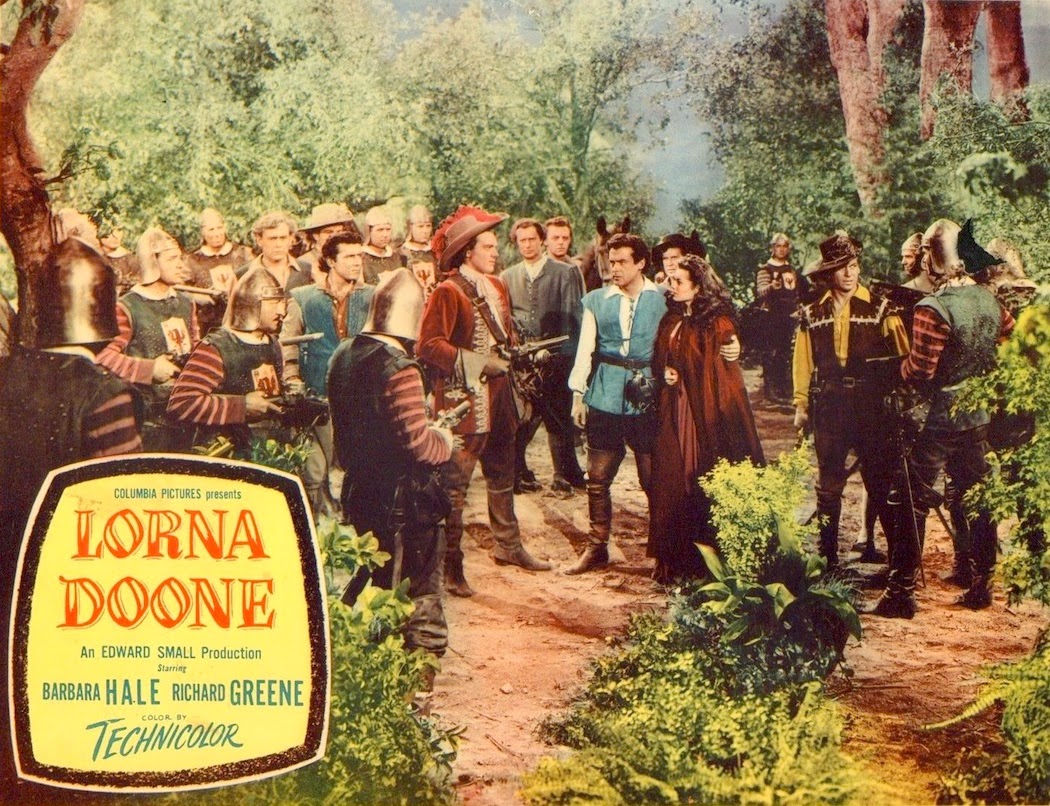 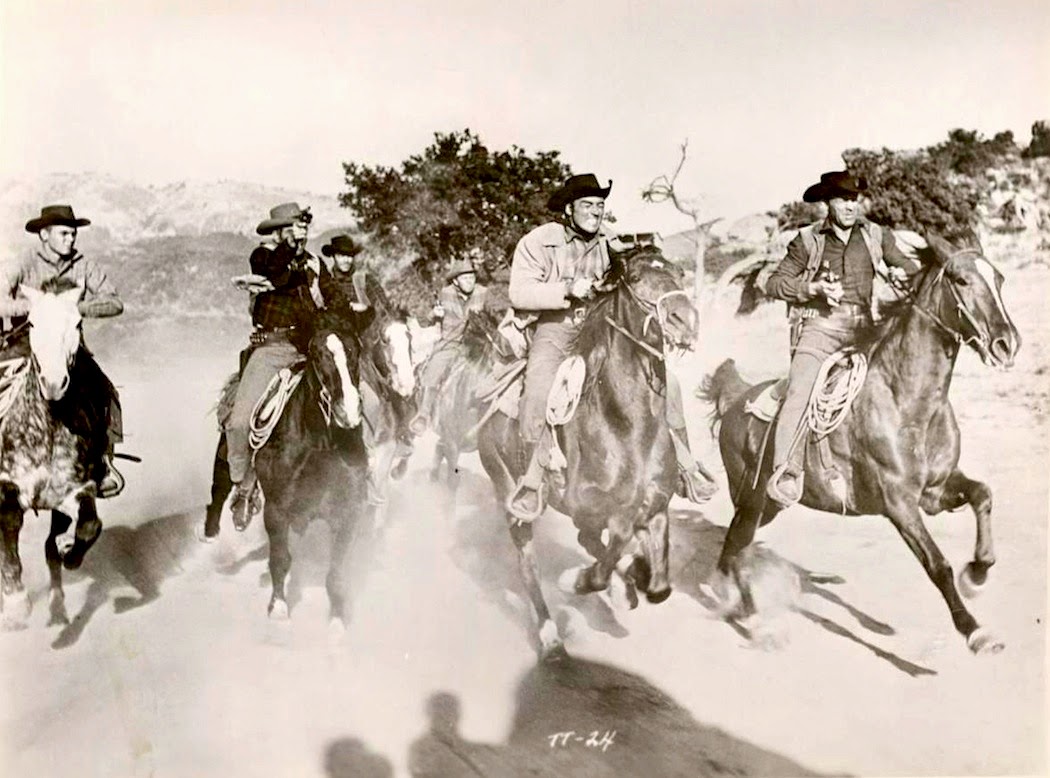 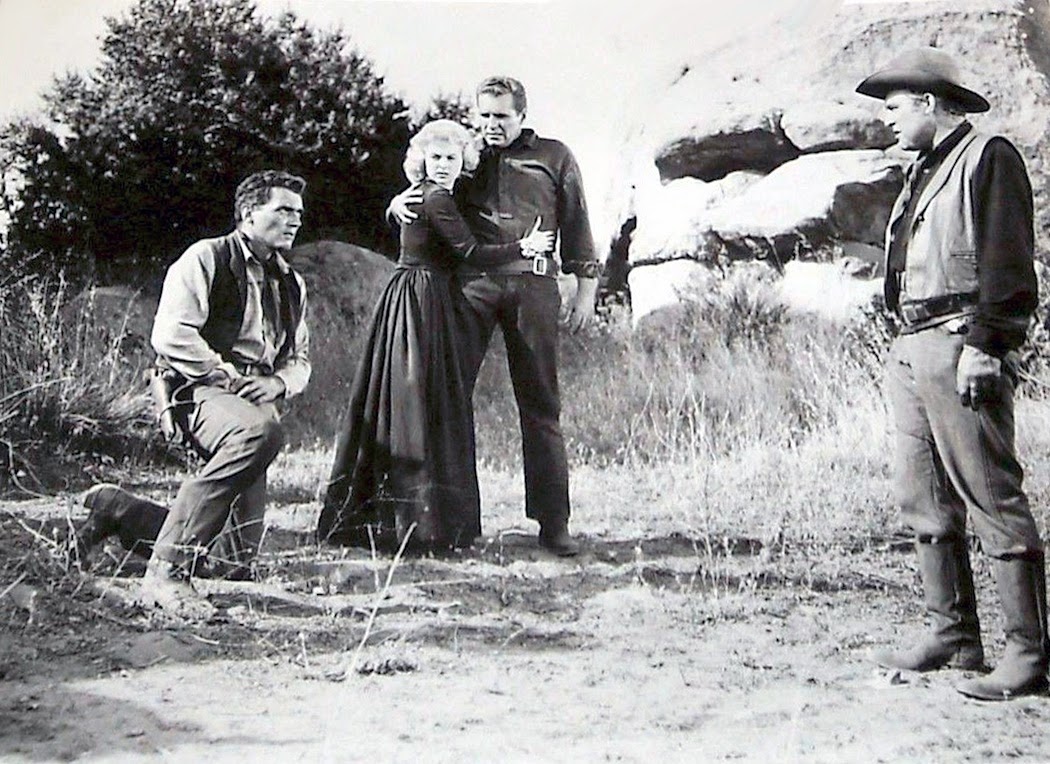 Posted by Drifting Cowboy at 1:48 PM