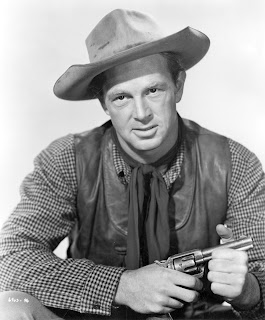 Sterling Hayden (1916-1986) was an American actor and author who was best known for his roles in Westerns.  His -- was an interesting life -- having been a sailor, military officer, and OSS undercover agent all before becoming an actor. 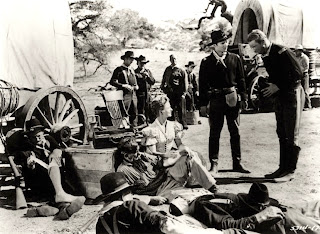 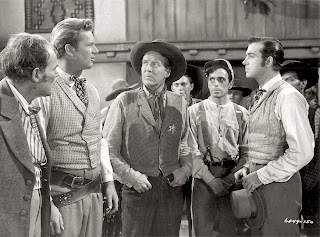 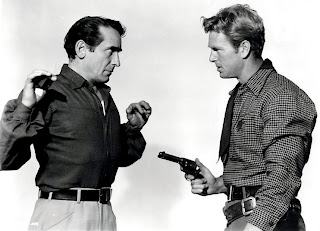 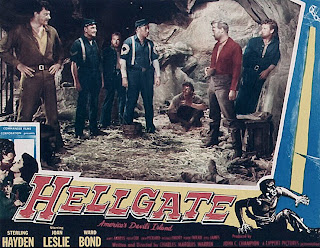 Iron Sheriff, The (1957) - Sterling Hayden, Constance Ford and John Dehner (Corriganville) United Artists.  Did everyone recognize Silvertown in the background? 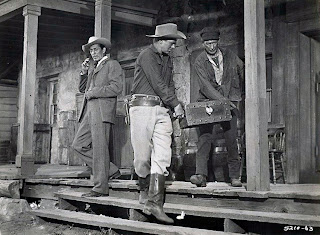 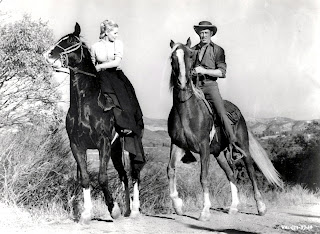 
Posted by Drifting Cowboy at 7:32 AM