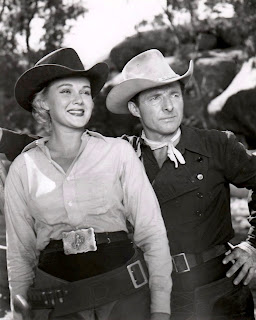 Besides being B-Western actor, Carpenter had a great love of horses and tried to share his enthusiasm with all who cared.   In the 1940s he created "Heaven on Earth" ranch, which eventually settled in Lake View Terrace, CA.  The ranch was available for handicapped children -- mostly from Los Angeles -- to come and spend a day enjoying horses and the mock western town that served as the ranch's backdrop. The ranch operated until the mid 1990s -- approximately fifty years. 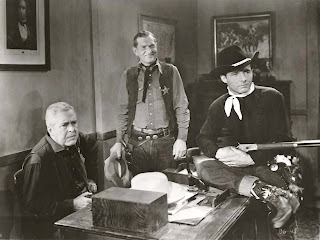 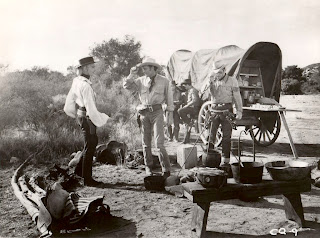 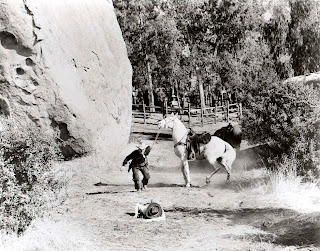 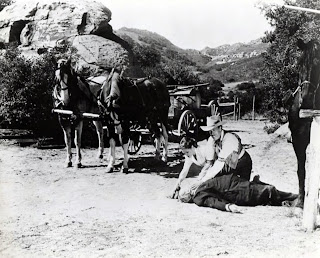 Posted by Drifting Cowboy at 10:45 AM