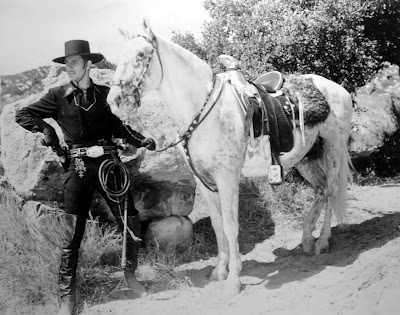 Hadley was the voice of cowboy hero Red Ryder on the radio show during the 1940s.  His most memorable starring role was as the title character of Zorro in Republic Pictures' serial "Zorro's Fighting Legion" (1939).  His booming voice was the narrator on many Hollywood films.  Between 1938 and 1971, he appeared in 129 titles. 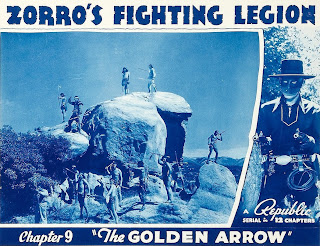 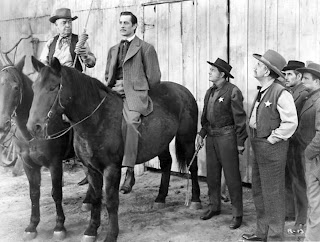 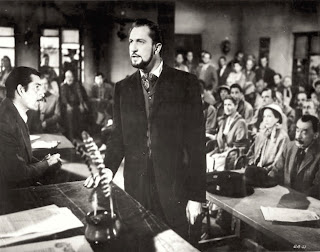 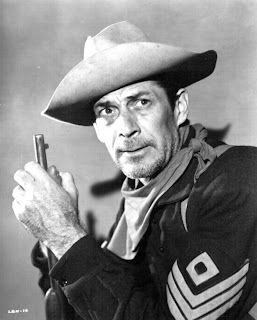 Posted by Drifting Cowboy at 3:12 PM