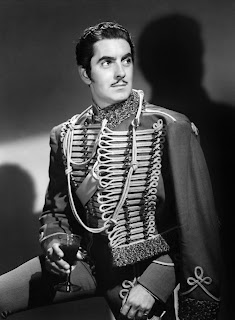 Tyrone Power (1914-1958) was an American film and stage actor. From 1930s to the 1950s Power appeared in dozens of films, often in swashbuckler roles with romantic leads. His best-known films include The Mark of Zorro which has some of it outdoor scenes lensed on the Iverson Ranch.

Though largely a matinee idol known for his good looks, Power starred in films from a number of genres, from drama to light comedy. In the 1950s he began placing limits on the number of films he would make in order to have time for the stage. He received his biggest accolades as a stage actor in John Brown's Body and Mister Roberts. Power died from a heart attack at the age of 44. 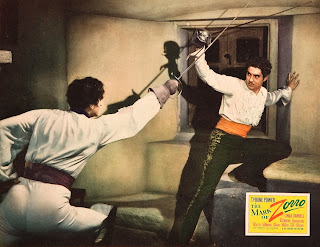 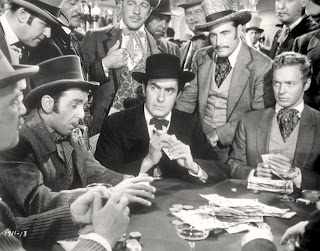 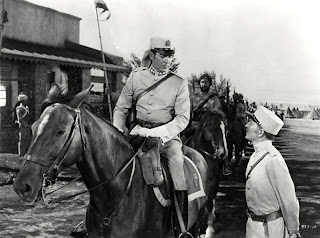