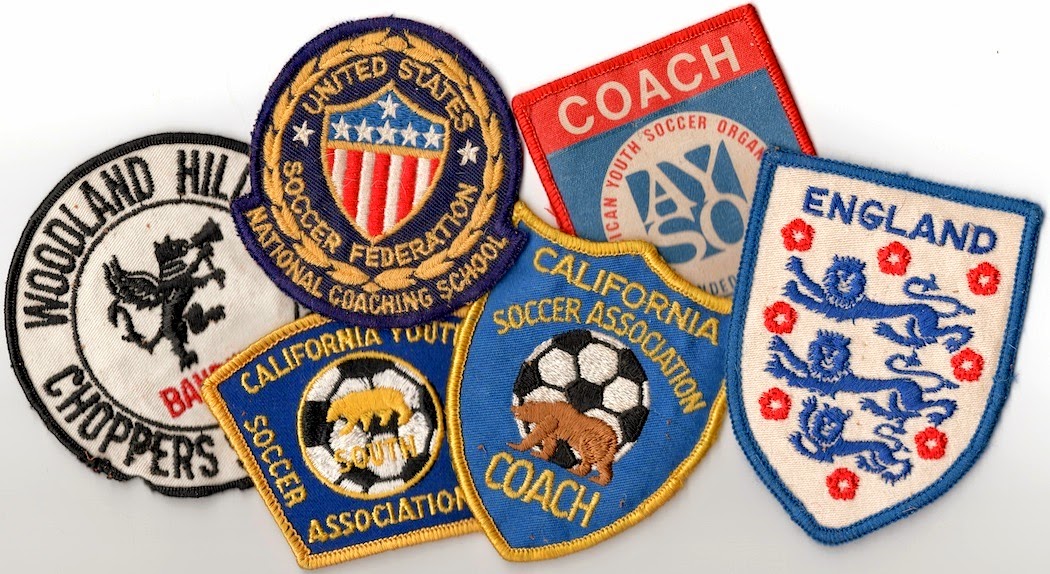 "No American whose great-grandfather was born here is watching soccer."

"Soccer contradicts many of our core, red-blooded American values."

"Any growing interest in soccer is a sign of our nation's moral decay."

My heritage and American values...

• Of my four great grandfathers -- two were born in the USA, one was born in Canada, and one was born in England.  Many of my earliest ancestors were in North America before either the United States or Canada existed.

What this old man has witnessed is…

During the 1970s and 1980s -- when my kids were growing up -- soccer was just starting to expand outside the inner city communities of European-Americans and Latin-Americans who brought the sport with them.  I learned to play soccer when I attended a junior high school (in the San Fernando Valley) with a large Latino population.

In 1964, the American Youth Soccer Organization (AYSO) was born, and a decade later many of the more talented youth athletes were flocking to United States Soccer Federation (USSF) club teams with hopes of honing their skills in order to win college scholarships.

Unfortunately mismanagement in the NASL led to excessive expansion, and salaries that could not be sustained.  Ultimately the league folded in 1984, but not before our children had opportunity to witness players like Pele.

By the late 1990s my children's generation had reached adulthood and their children began playing soccer.  What was different this time was nearly every adult interested in coaching had actually played the beautiful game as a child.

Soccer is the second most watched sport viewed by young Americans, and 30 percent of all American households have at least one person that plays soccer.

The USA may not be considered a major soccer power in the world, but we aren't all that bad either.  FIFA ranks us number 13.

Our US men's national soccer team has advanced beyond the first round of the 2014 world cup, so let's just watch what happens in years to come.

My life and the beautiful game...

During the 1970s and early 1980s my life revolved around coaching youth soccer.  I worked hard and earned a half dozen coaching licenses through AYSO and the USSF. 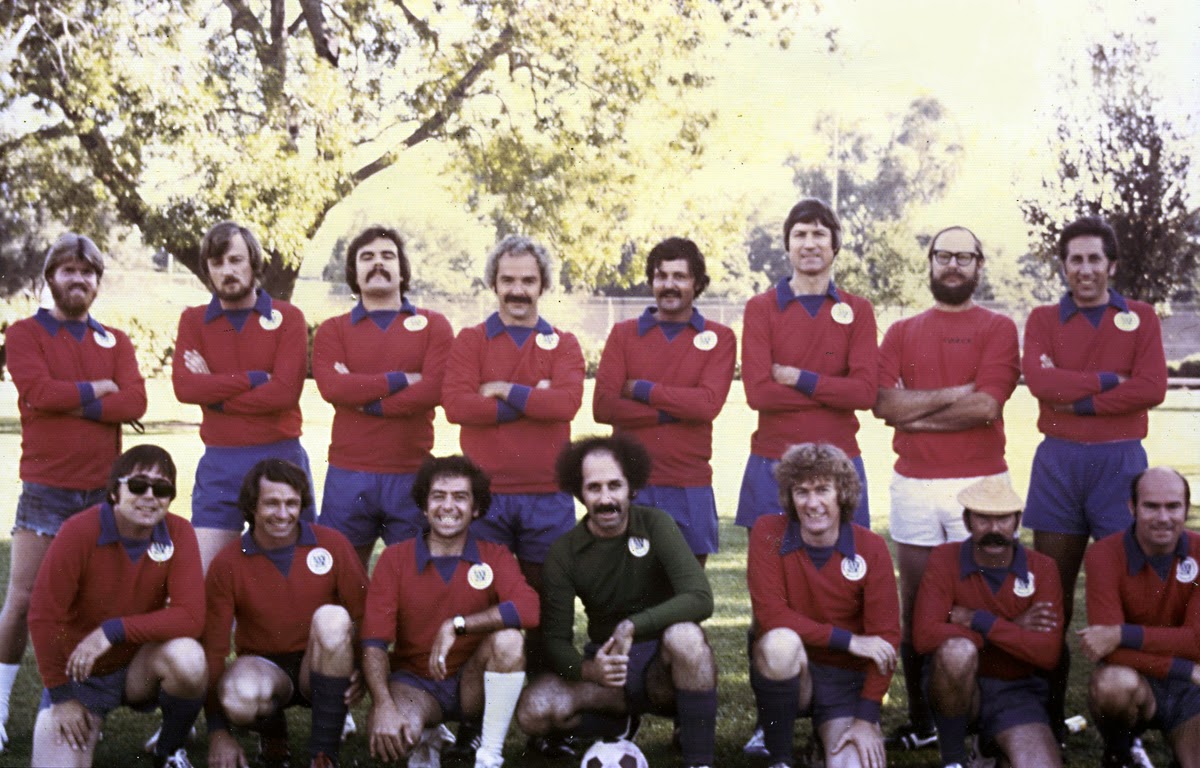 I joined an over 30 men's Sunday league -- playing twice a week for nearly a decade.

I was fortunate enough to have traveled to England, Scotland and Germany to play soccer.

I developed a passion for the 'beautiful game' that still exists 35 years later.

During the next couple weeks there will be no new blog posts while I take a break to watch as many world cup games as I can. 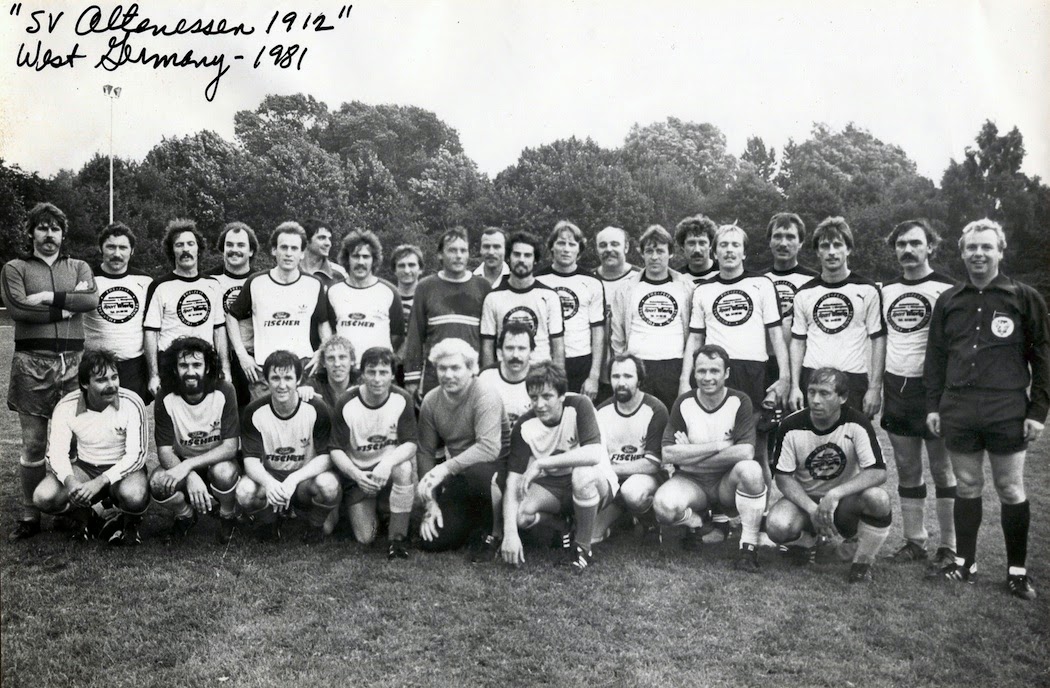 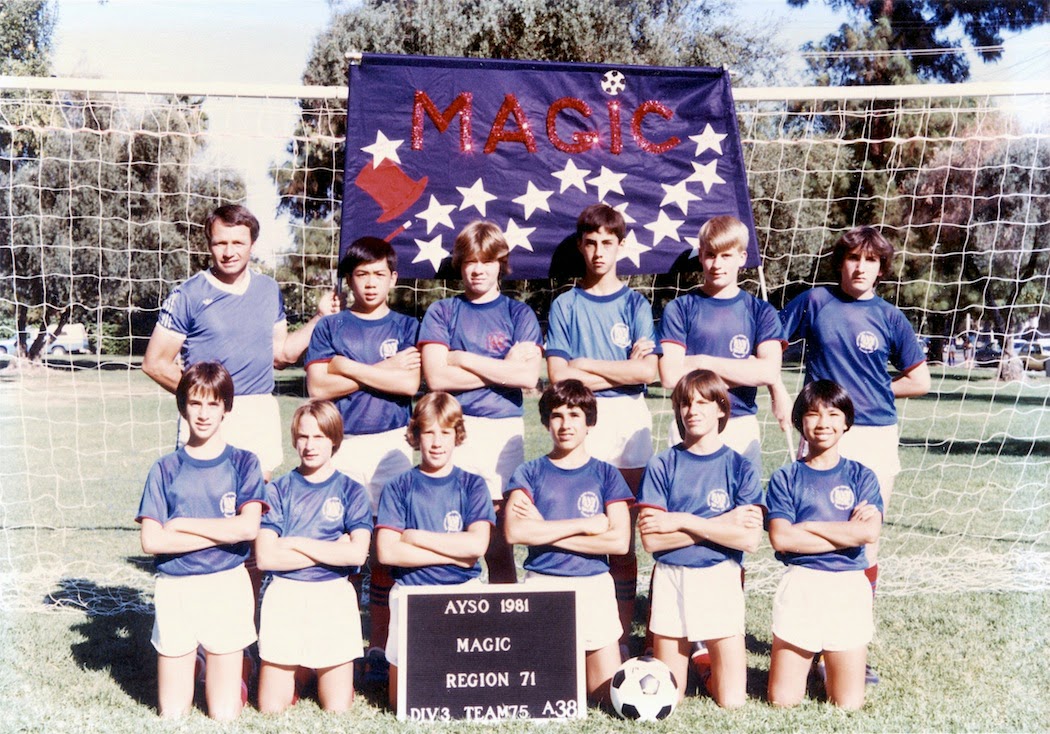 
After much consideration I decided to post this photo as a warning to anyone who thinks soccer isn't a contact sport. 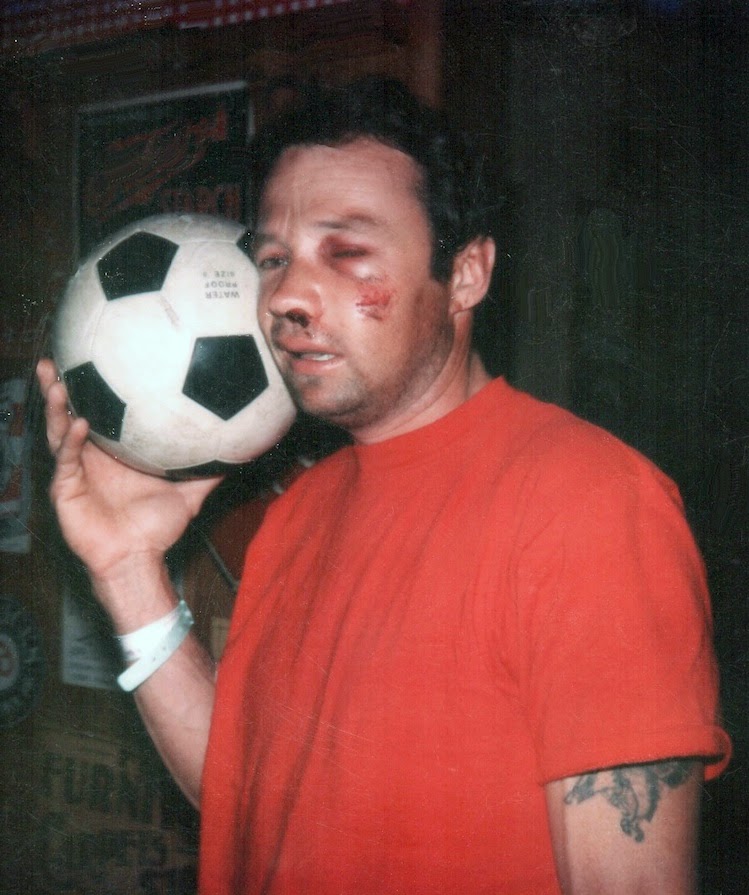 When playing defense it's not always wise to do a diving header to prevent a goal.

The opposing player -- that took a full volley shot -- had played professionally in Egypt, so let's just say his skill level was higher than mine.

Posted by Drifting Cowboy at 9:36 AM No comments: 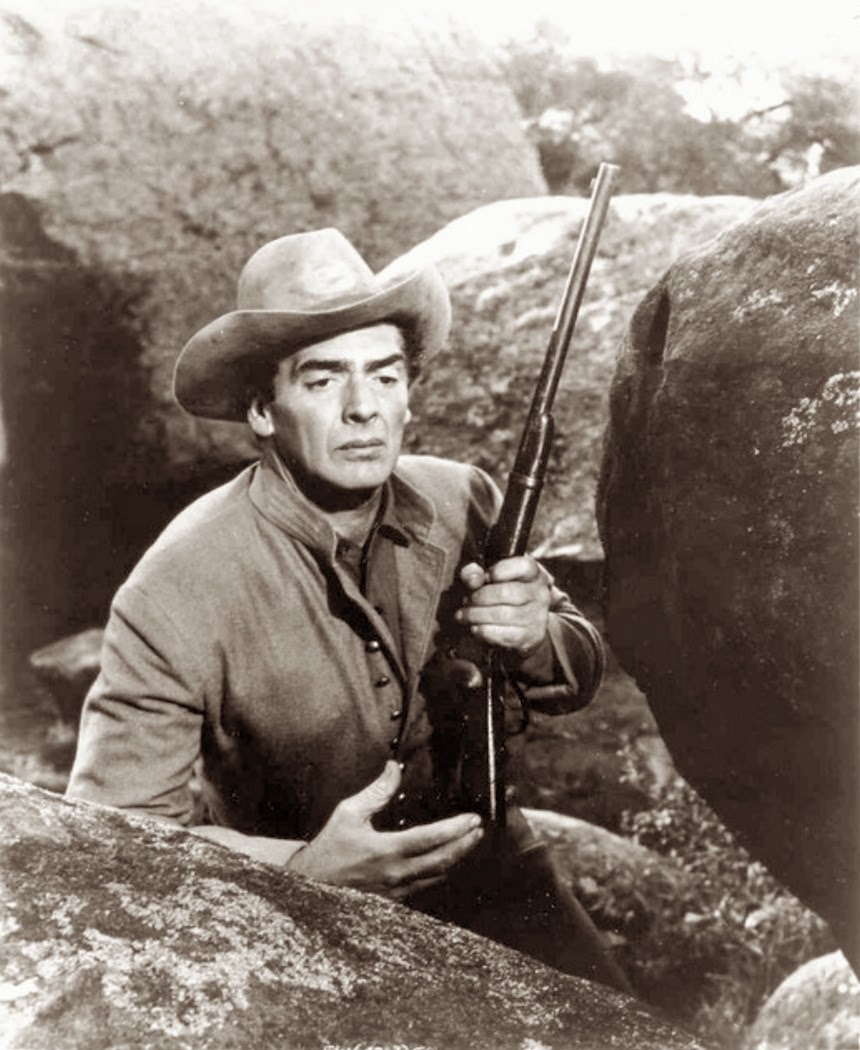 Victor Mature (1913–1999) was an American stage, film and television actor.  His film work in the Santa Susanas includes: 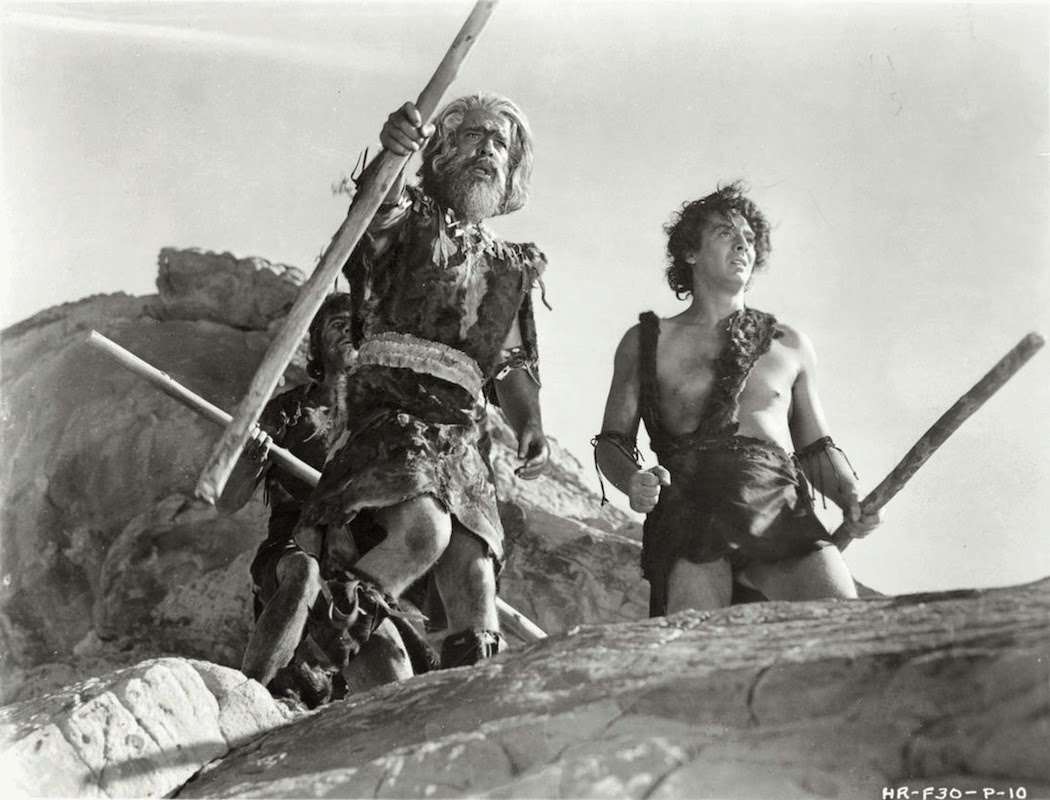 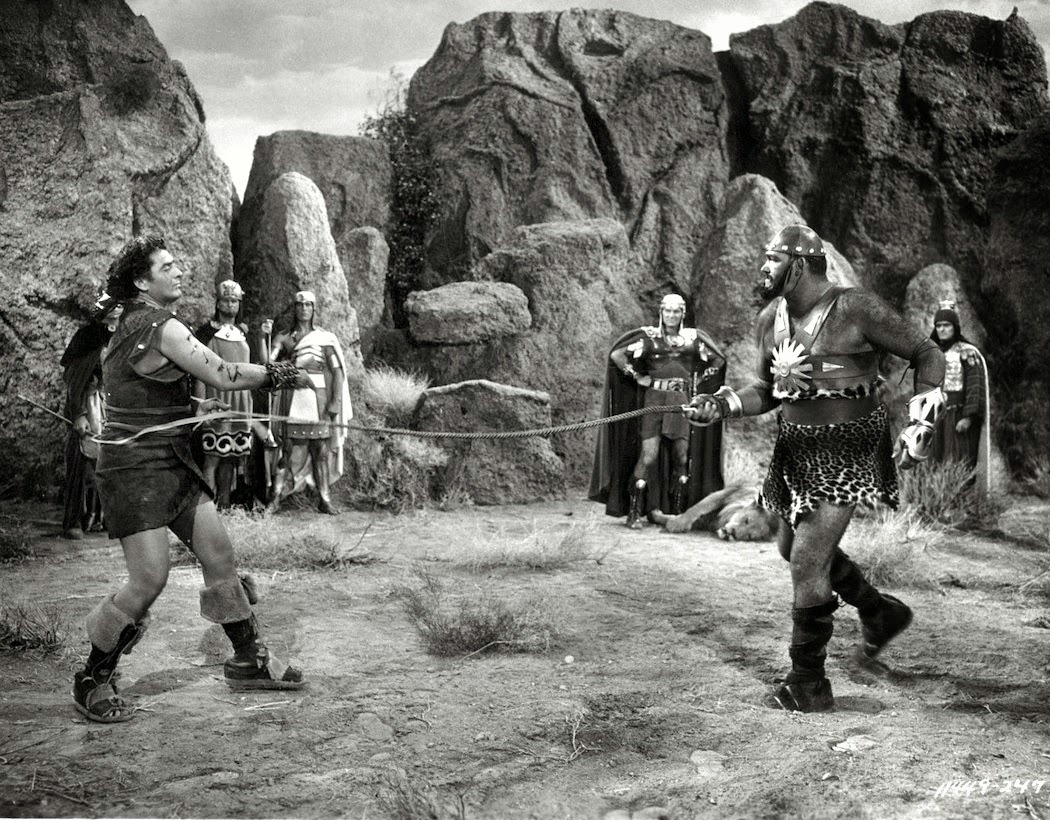 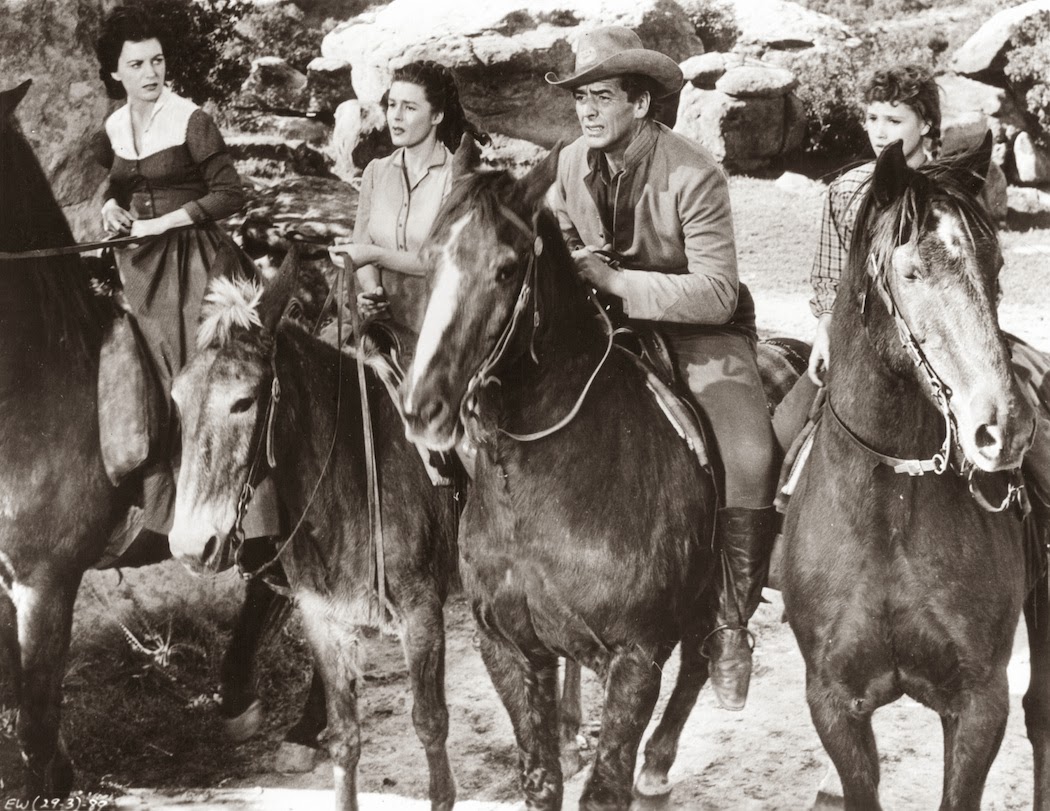 Posted by Drifting Cowboy at 8:30 AM No comments: