How the “Chatsworth Day of the Horse” came about… 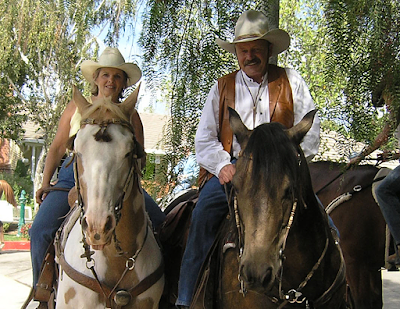 Joyce and I boarded our horses in Browns Canyon for many years before buying horse property in Chatsworth in 2000.

No sooner had we moved than we became aware that Chatsworth horse property was under attack from real estate developers and their politician pals.

The situation really angered me, so in 2000, I went to all my equestrian friends, and we formed the "Chatsworth Equine Cultural Heritage Organization," a 501c3 non-profit, to fight for horse-keeping rights, protection of horse trails, horse-keeping zoning, and other equine-friendly legislation.

In 2002, when I ran for Valley City Council in the Secession Election, I increased awareness about horse-keeping in Chatsworth that was reported in the Los Angeles Times, The Los Angeles Daily News, The New York Times, The Saint Petersburg (FL) Times, The Daily Breeze, The NewLA Times, and many more publications. 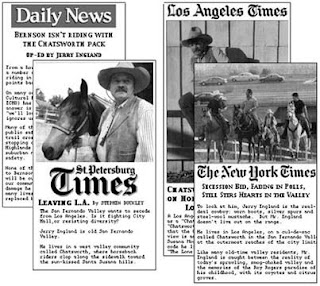 Because of my high visibility as a cowboy — horses became an icon for the “Valley Secession Movement.”

"Jerry England is famous. It's been six months since I've been following every single damn news story on Valley secession and he keeps on popping up. His secret? Well, I can hazard a guess. England is the Valley man. Some Valley personalities represent a segment of the Valley secession issue, like, say Richard Katz. When you're in the media and want quick access to debunk city claims then Katz is your man. For Latino secessionists, Carlos Ferreyra fits your bill. Lesbians? Laurette Healey.

But when it comes down to finding someone who is just..sooo Valley, you can do no better than an Anglo-Saxon "renaissance man," expert on all things Valley. His close association with the old pastoral Valley gives the media the drama they need because contradiction is dramatic; how the Valley would become the country's sixth-largest city yet its most influential citizen is a cowboy. For the outside media, there is no need to pore through very slim, hard-to-find Valley history, England would feed it to them. But even if secession wasn't the main issue, expect Jerry England to be there.

His causes predate the secession movement especially the battle against the many developments around his hometown in Chatsworth. He gets nothing but disrespect from the city council, yet gamely attends its sessions in distant downtown just to win his causes.

There is no angle to a secession story that Jerry England doesn't fit in. In the eyes of the press, England is an easy person to get a hold of but more importantly, the most interesting one too."

In 2003, I was elected to the Chatsworth Neighborhood Council where I continued my effort to protect our rural community.  I established two committees: the Equestrian Committee and the Land Use Committee along with their Mission Statements.


Acting as the Chairman of its Equestrian Committee and Land Use Committee, between 2003 and 2005, I established a positive working relationship with Councilman Greig Smith, who supported the protection our Chatsworth equestrian community. 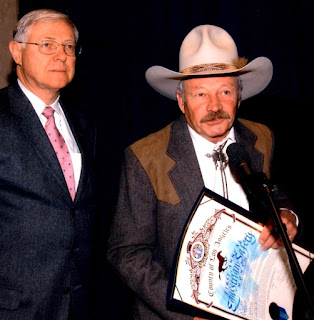 In April 2004, as chairman of the CNC Equestrian Committee I created "Equestrian Safety Month," an idea Los Angeles County Supervisor Michael Antonovich liked so well that he proclaimed it countywide. Also in 2003, the I established the “Chatsworth Day of the Horse” to increase the awareness of horses in the Chatsworth community.

In September 2005, I organized a Chatsworth Trail Ride for Los Angeles Mayor Antonio Villaraigosa.  It was attended by local and valleywide riders. 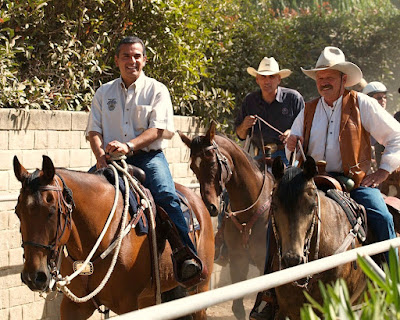 In the October 2005, in the “Chatsworth Chamber of Commerce Newsletter,” President Jenny Gosselin wrote about my efforts and the Mayor's ride, "The sense of community that was enjoyed by all, those on horse back and our friends who supported the event is what makes Chatsworth GREAT!  We are here for each other and for our friends everywhere." 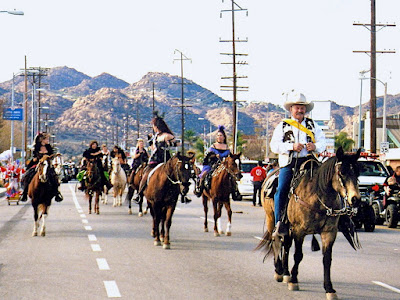 In 2007, I left the CNC, but continued working on positive relationships with elected officials that would benefit equestrians throughout Southern California. 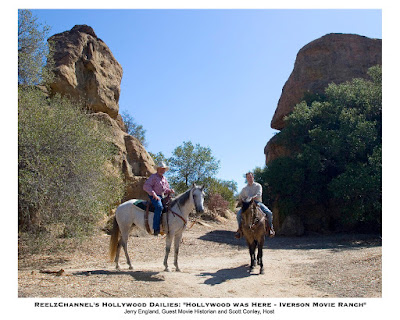 For the past two decades, as a Western movie historian, I have researched and collected memorabilia associated with Chatsworth’s Santa Susana Mountain movie location ranches; and after making a 2007 guest appearance on a ReelzChannel Dailies program  titled Hollywood Was Here - The Iverson Movie Ranch, I decided to share my research and knowledge by writing two books: 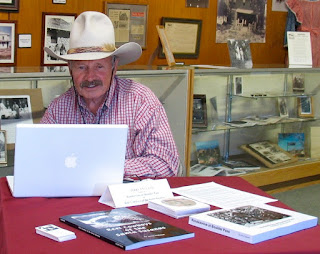 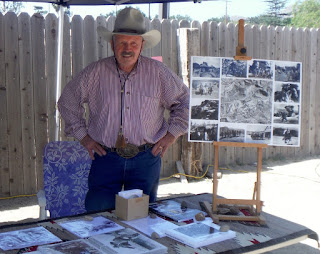 It has been my honor to be part of it for the past 15 years. 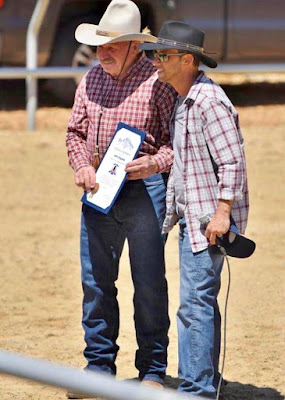 
Posted by Drifting Cowboy at 3:51 PM No comments: 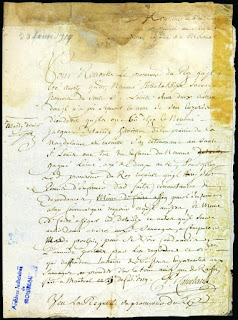 This is one of those stories family historians hate to find…

This file of a criminal matter is composed of the following parts: the request to the effect that the name JACQUES DENIAU SAID DESTAILLIS, of Laprairie, sold water of life to two wild Iroquois, which, drunk, killed little PIERRE GAGNÉ (1ST COUSIN 8X REMOVED) on the way back to Sault-Saint-Louis; the request for the holding of a judicial inquiry; permission granted; order to assign

THE REST OF THE STORY (found in ancestry (dot) com archives)

In the eighteenth century, the lords will recall (...) the same prohibition (...) to sell intoxicating drinks to the Indians. Defense so much more rigorous since 1719 that three Iroquois of Sault-Saint-Louis were intoxicated at Jacques Deneau's in La Prairie and killed, by the gutting, the young son of Pierre Gagné, two years old. (...) About the case Gagné, a long interrogation (...) CONCLUDES TO THE CULPABILITY OF DENEAU AND CONDEMNS HIM TO 300 POUNDS OF FINE.


Posted by Drifting Cowboy at 4:36 PM No comments: