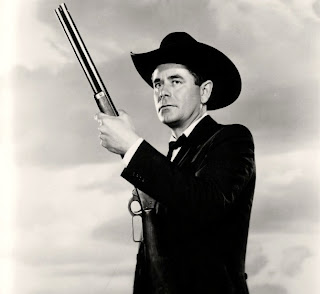 Glenn Ford (1916 – 2006) was a Canadian-born American actor and cowboy star.  He appeared in over one hundred films in a career spanned nearly seven decades.  He was claimed to be the fastest draw in Hollywood. 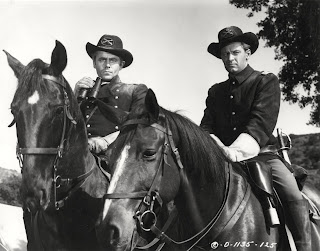 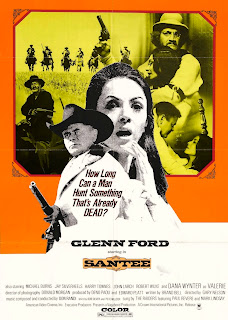 Index for 'Reel Cowboys of the Santa Susanas' -- Chatsworth's Six-Gun Heroes
http://a-drifting-cowboy.blogspot.com/2012/05/reel-cowboys-chatsworths-six-gun-heroes.html
Posted by Drifting Cowboy at 10:00 AM