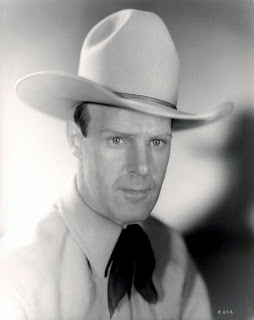 Kermit Maynard (1897-1971) was an American actor and stuntman. He played college football as a lineman for the Indiana Hoosiers in the early 1920s.

Kermit was a younger brother of B-Western star Ken Maynard, and started his career as a stand-in for Ken.

As a supporting or uncredited actor he appeared in over 280 movies between the late 1920s and 1962.  He also made numerous appearance in TV Westerns during the 1950s. 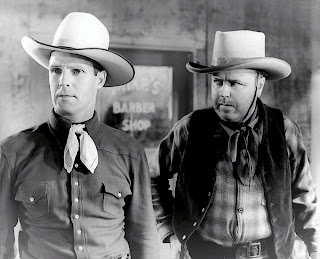 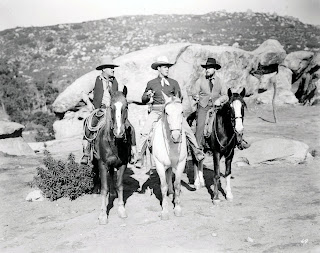 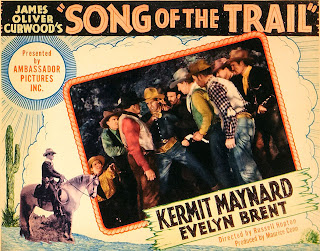 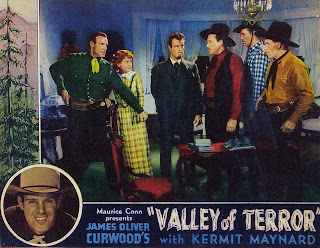 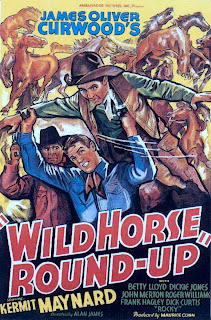 Index for 'Reel Cowboys of the Santa Susanas' -- Chatsworth's Six-Gun Heroes
http://a-drifting-cowboy.blogspot.com/2012/05/reel-cowboys-chatsworths-six-gun-heroes.html
Posted by Drifting Cowboy at 7:21 AM