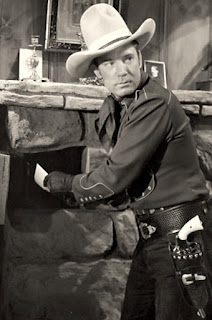 As a youngster he took voice lessons and did some acting in community theater.  As a teenager he found work on a cattle ranch in Llano del Rio.  Later he tried to benefit from his cowboy skills seeking film roles on horseback.  After moving to Hollywood he spent three years at Pathé, and finally broke into Westerns with a singing part in The Last Outlaw (1936); a Harry Carey film.

Eventually he won lead roles in several musical Westerns produced by Spectrum Pictures earning him the nickname "The Silvery-Voiced Buckaroo." He made nearly two dozen films with comedy sidekick Al St. John.  Scott retired from film in the late 1940s. 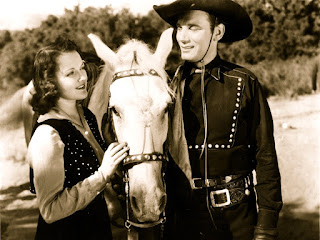 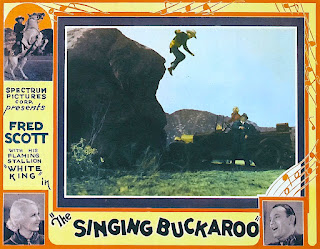 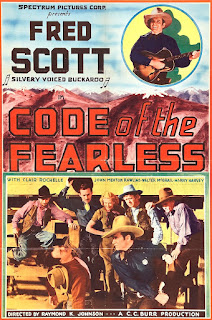 His supporting roles include: