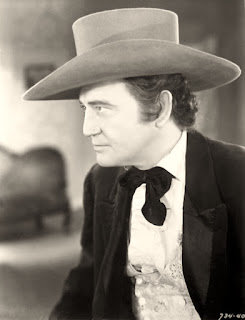 Richard Dix (1893–1949) was an American born actor who was successful in both silent and sound film.  Between 1929 and 1943, he was a major leading man at RKO Radio Pictures, and by 1947 had played roles in over one hundred film titles. 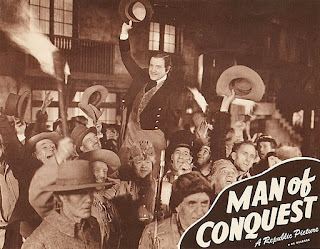 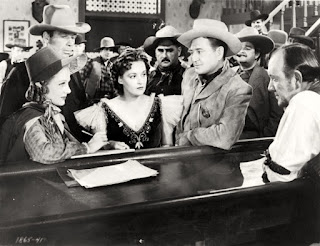 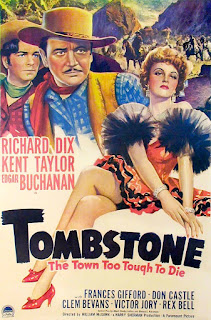 Posted by Drifting Cowboy at 3:27 PM