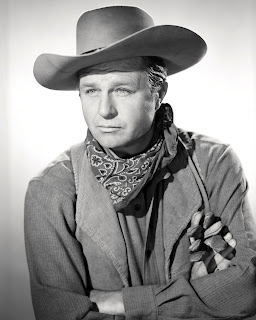 Jim Davis (1909–1981) was an American born cowboy actor, best known for his role as Jock Ewing in the CBS prime-time soap opera, Dallas.

Jim Davis spent most of his early career at Republic Pictures.  During a career that spanned almost four decades he appeared in over 175 film and television roles. 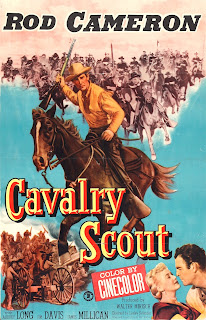 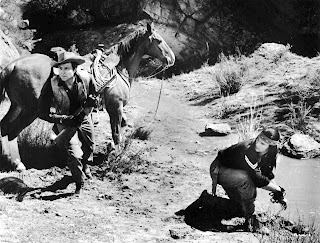 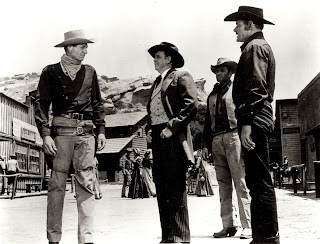 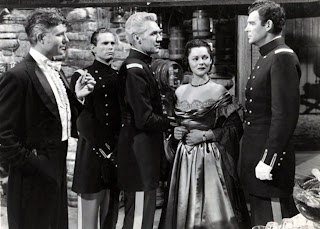