Billy The Kid in the Santa Susanas 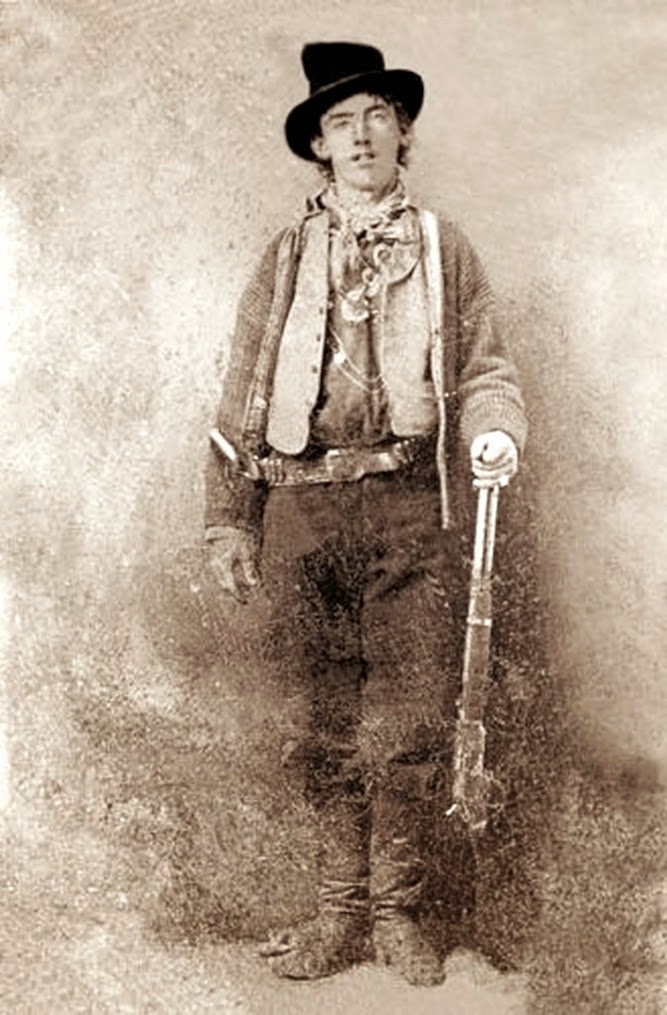 William H. McCarty (1859-1881), also known as  William H. Bonney or "Billy the Kid" was a 19th-century Irish American gunman who participated in the Lincoln County War and became a frontier outlaw.

Historians agree that Billy was a ruthless murderer, but he was loved by the citizens of the towns of Lincoln and Fort Sumner, New Mexico, so over time his story has become an American legend.

The legend of "Billy the Kid" has been further glorified and glamorized by Hollywood movies and television.

The following is a filmography of "Billy the Kid" tales lensed at Santa Susana locations: 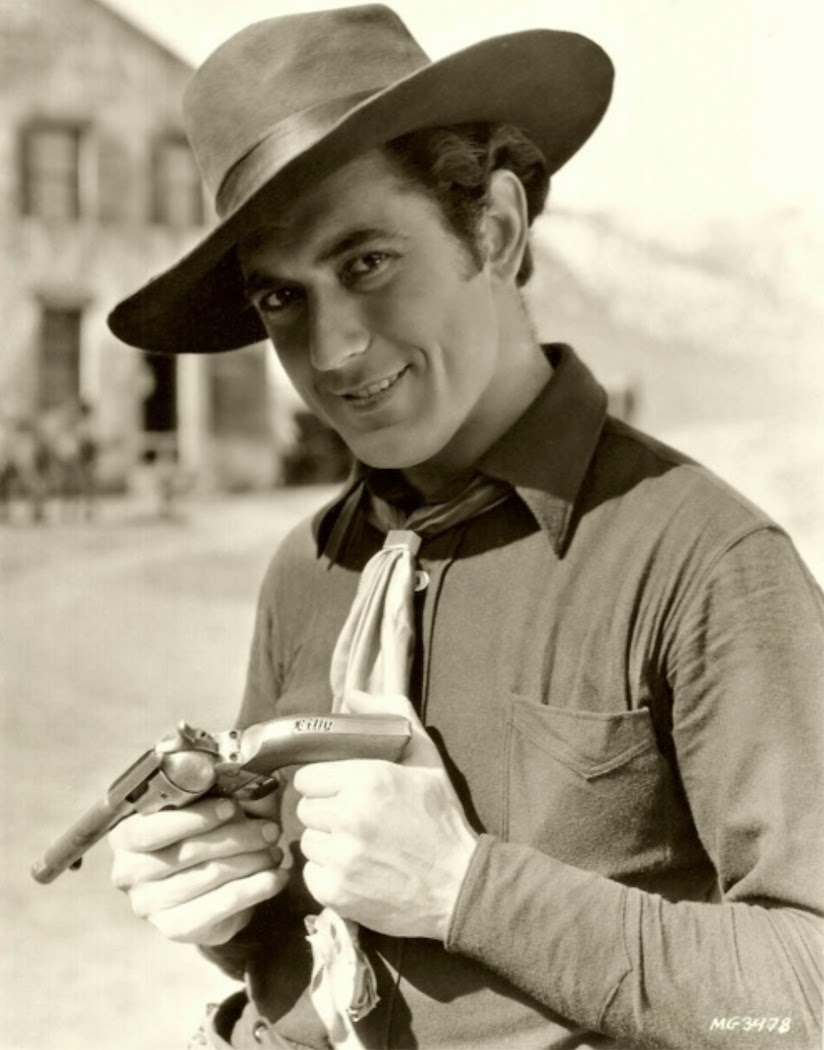 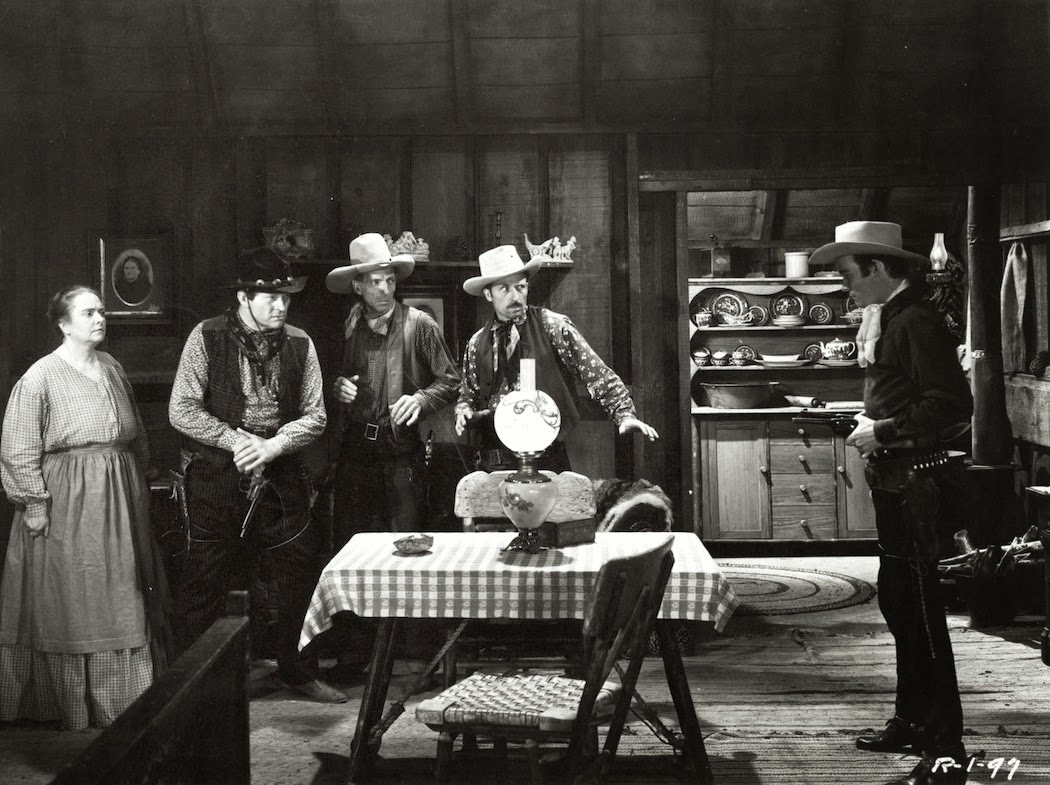 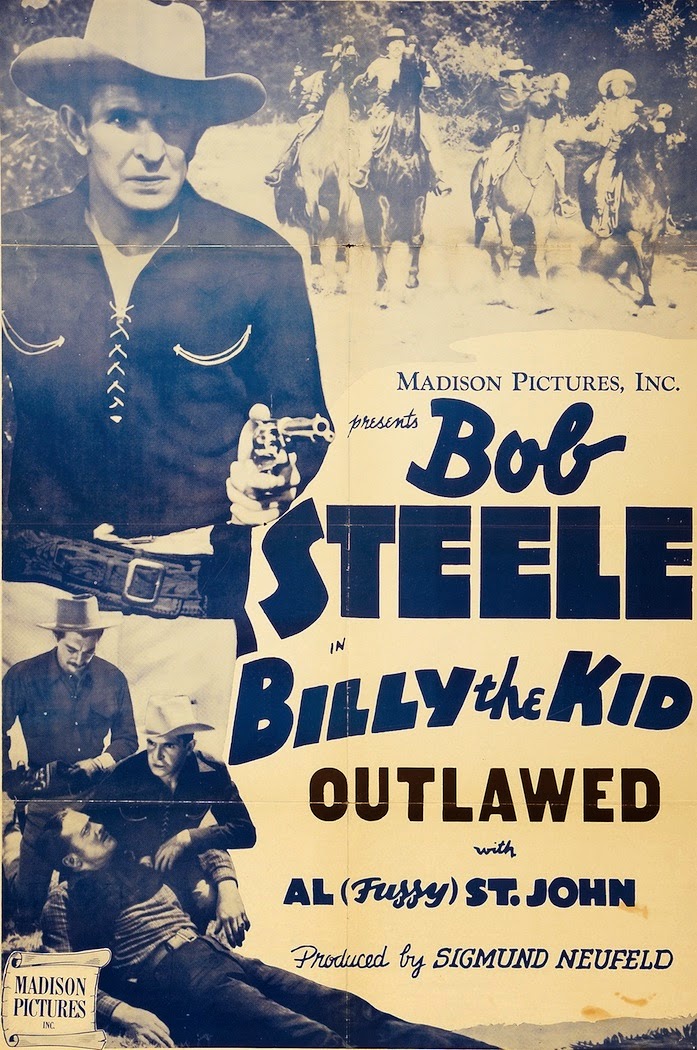 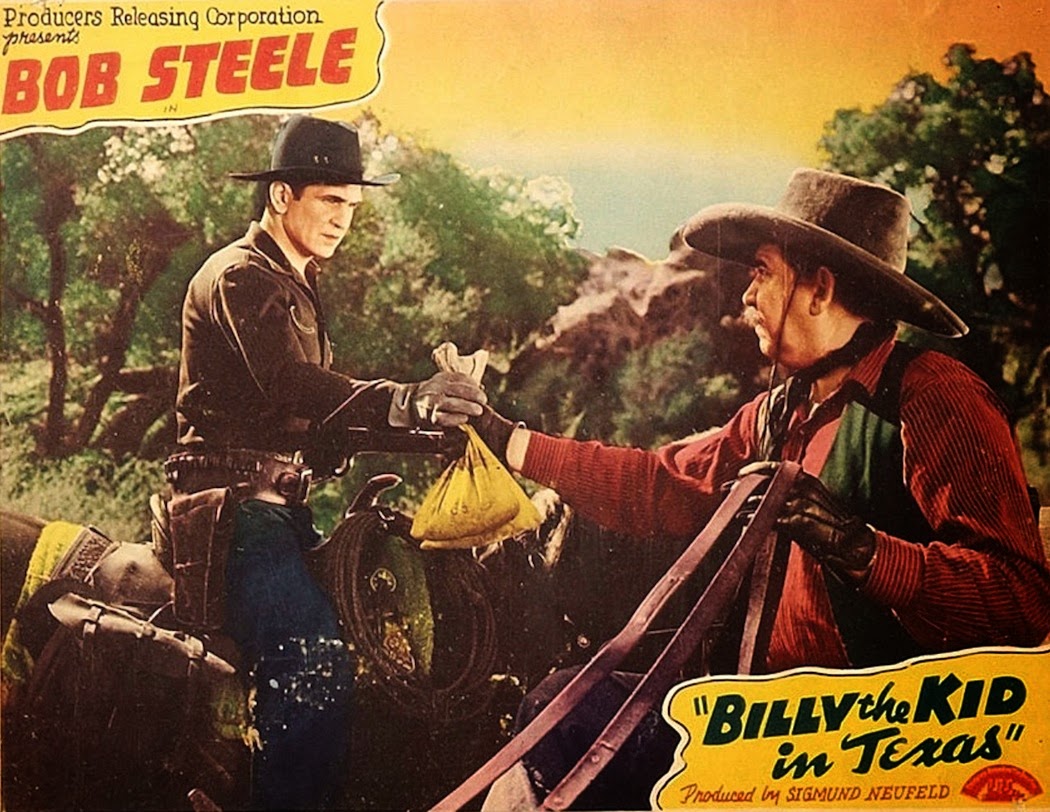 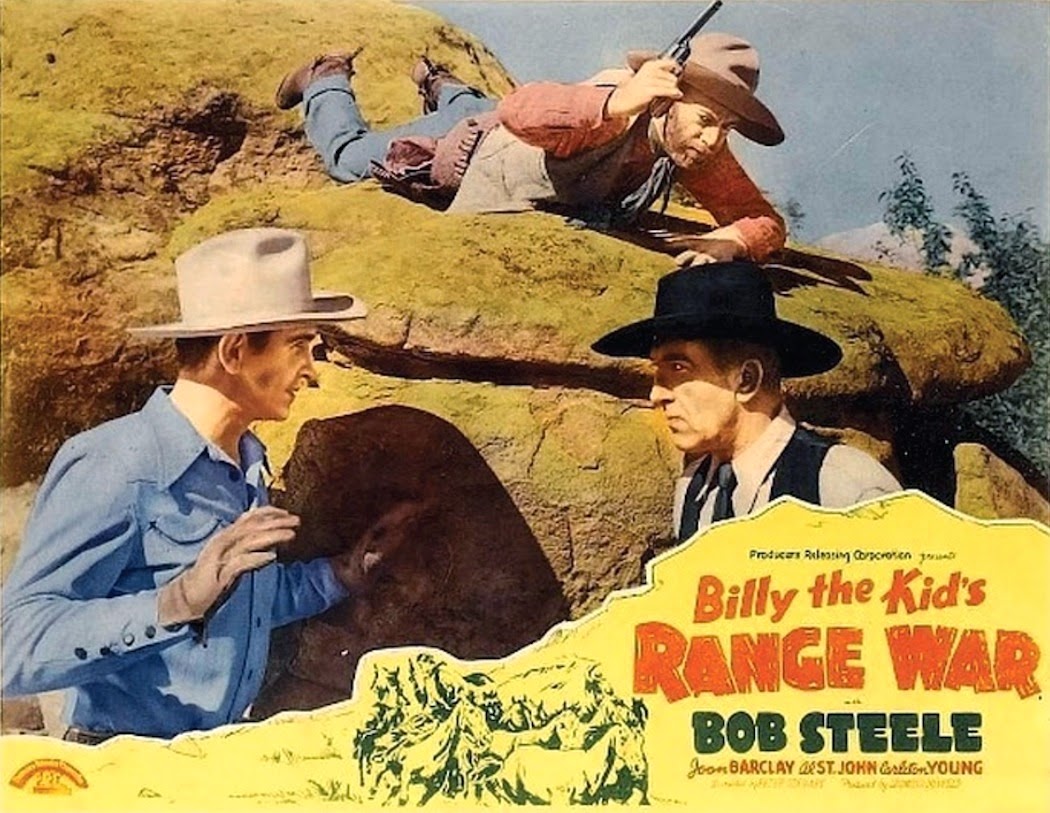 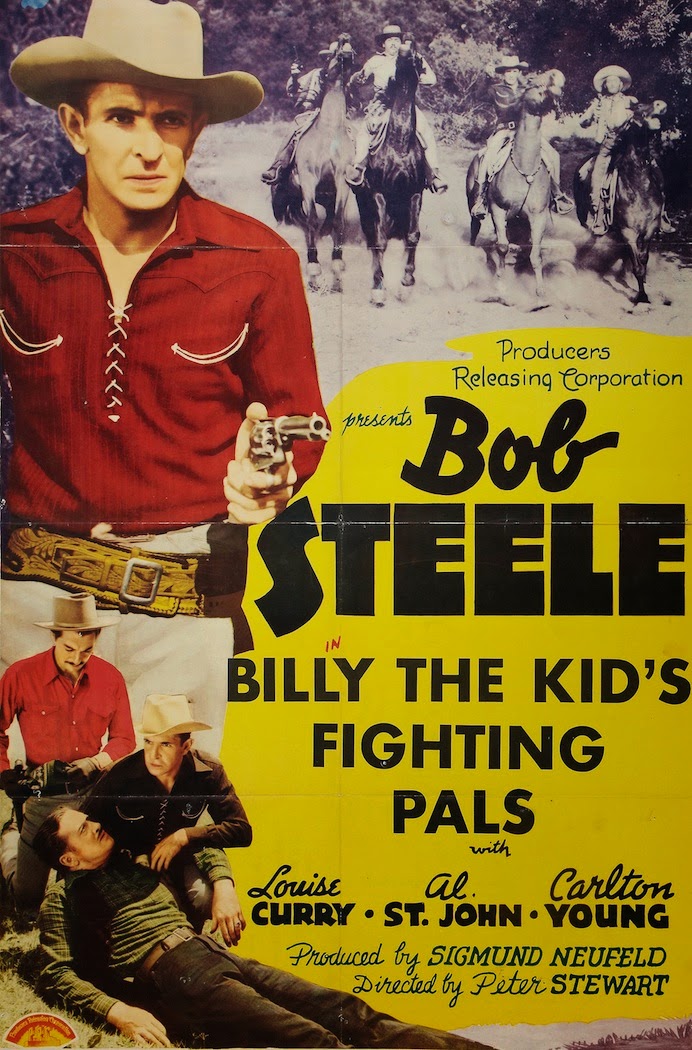 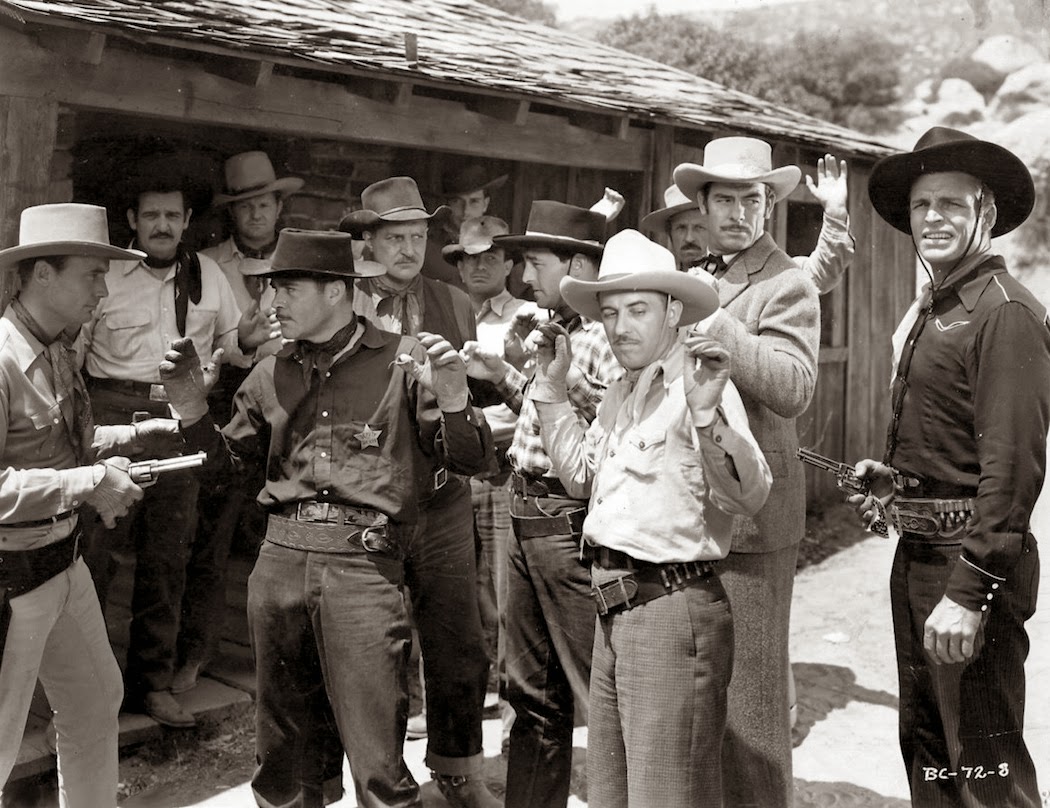 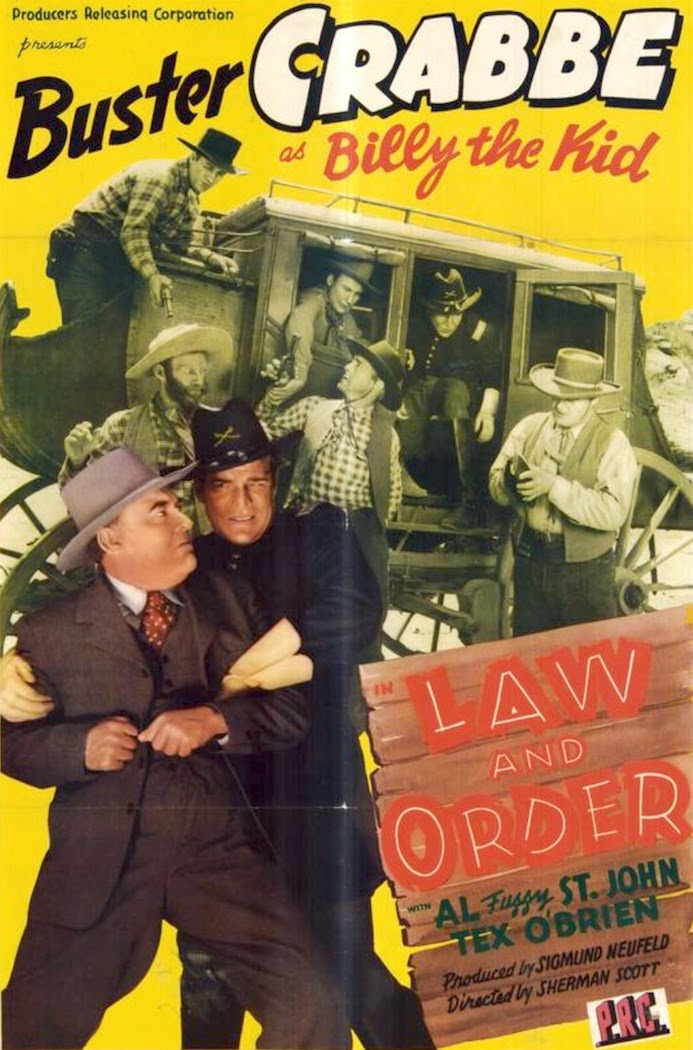 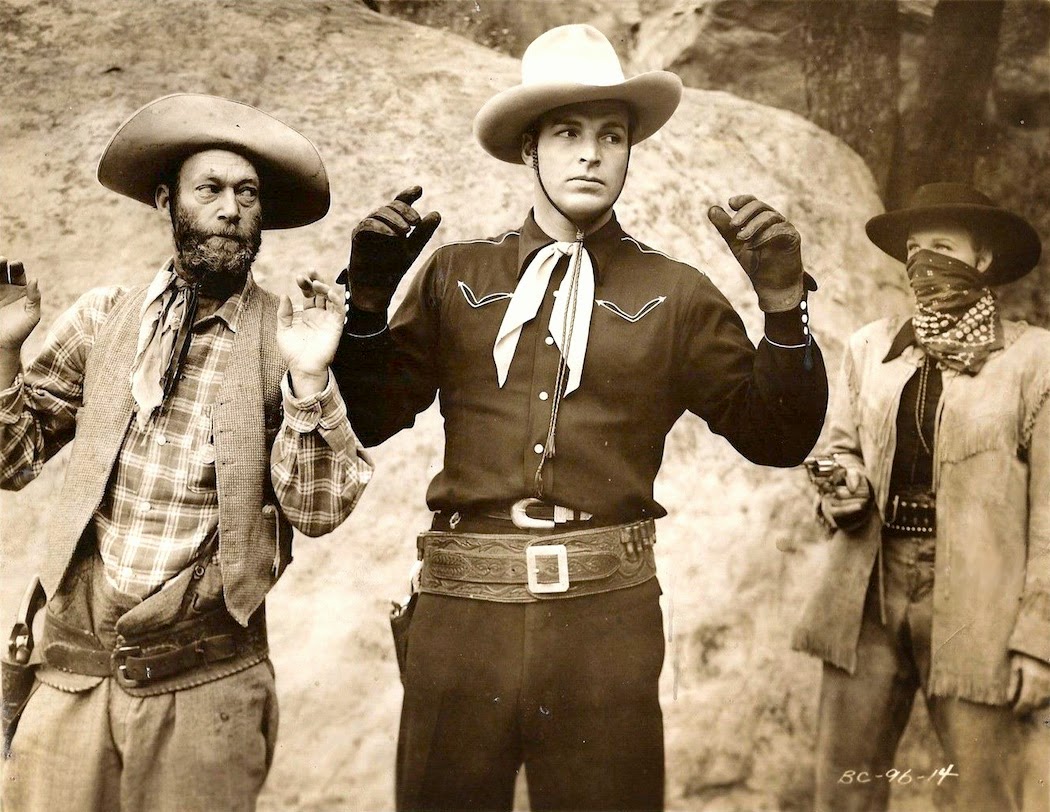 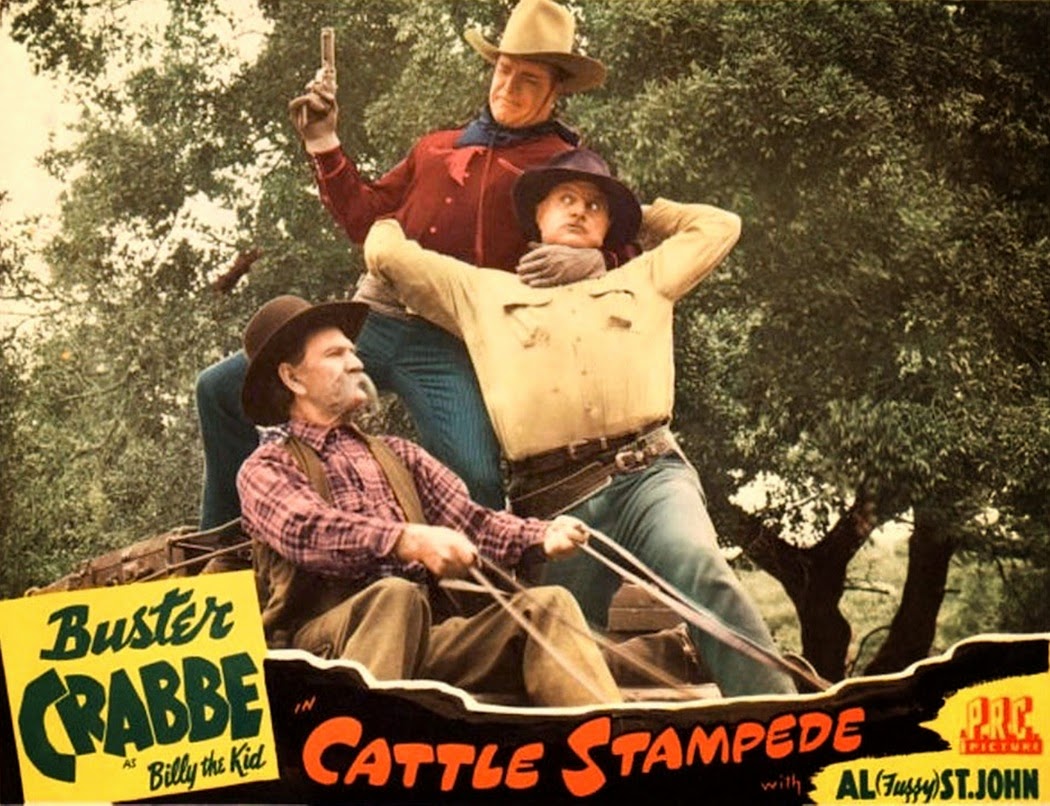 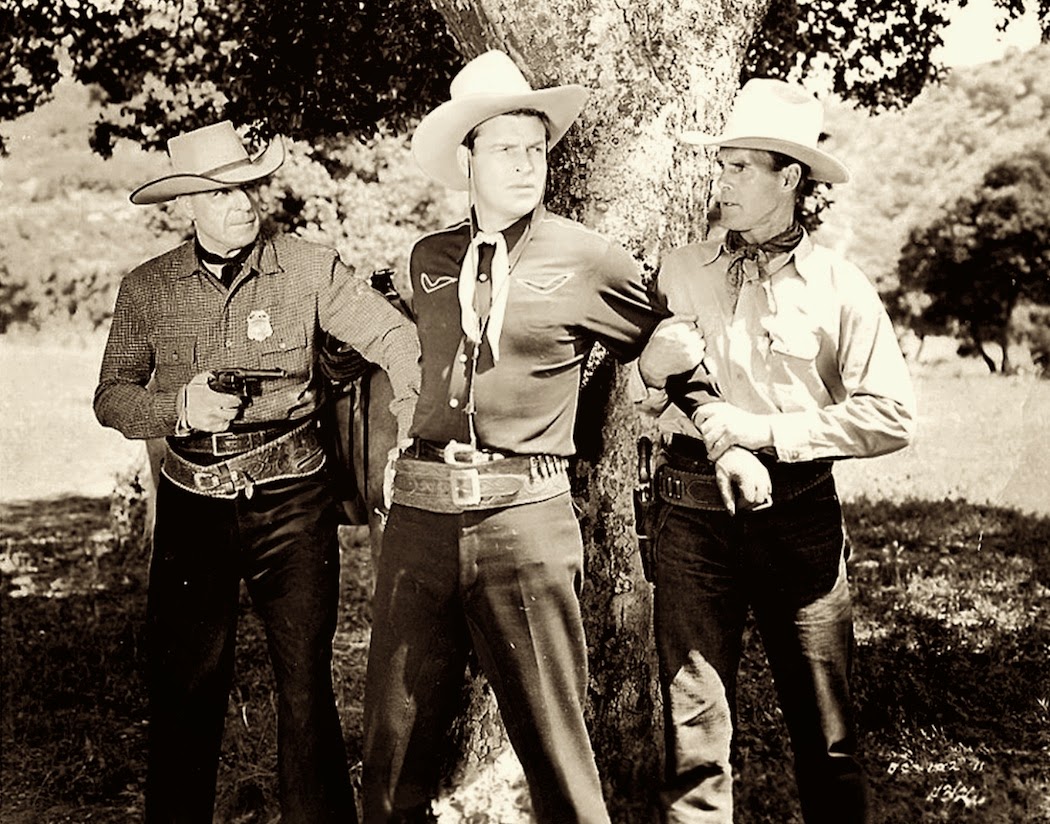 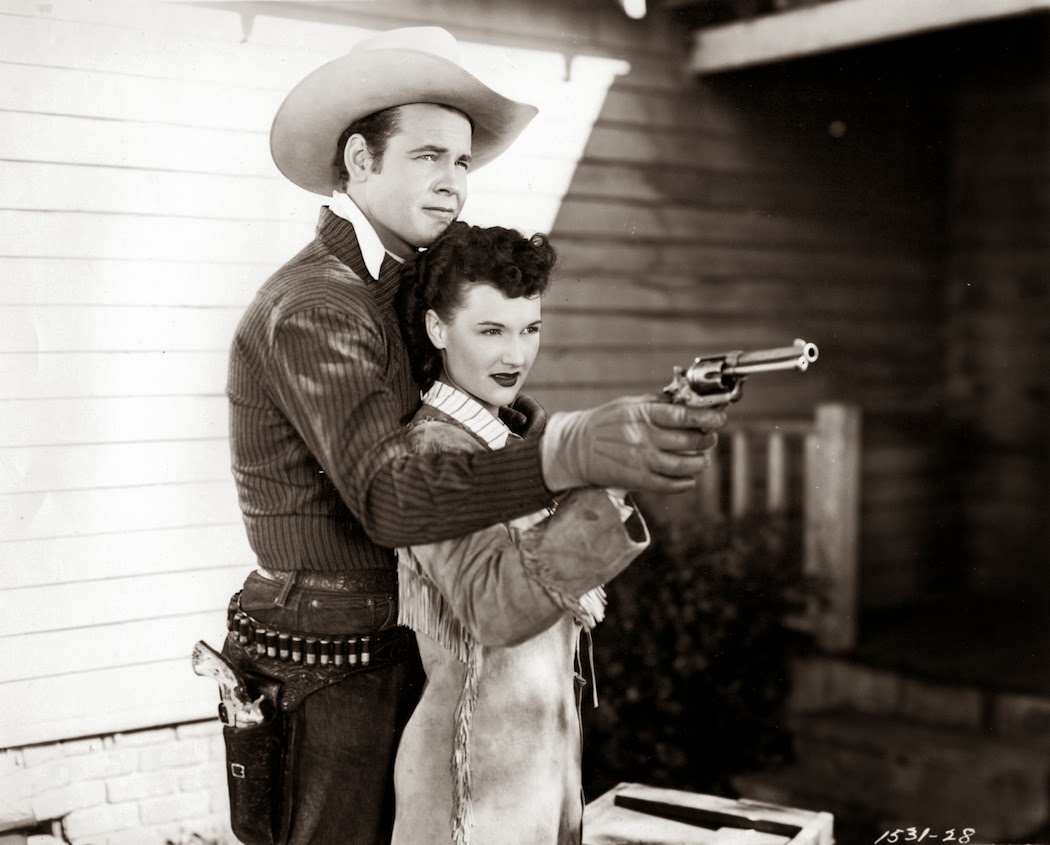 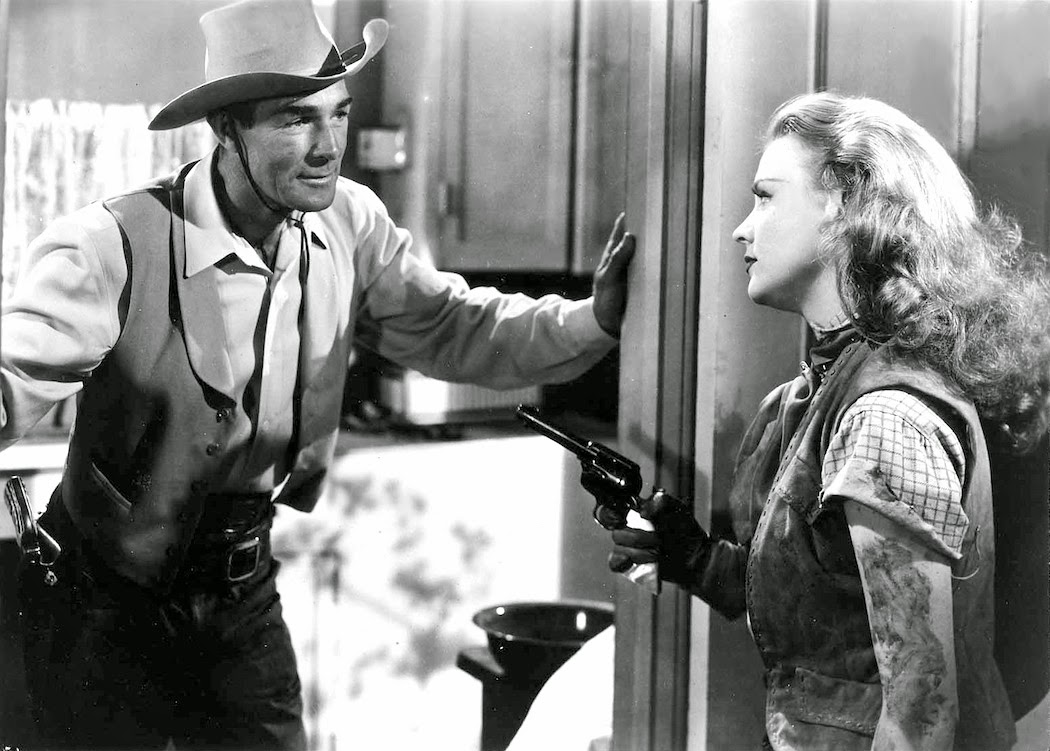 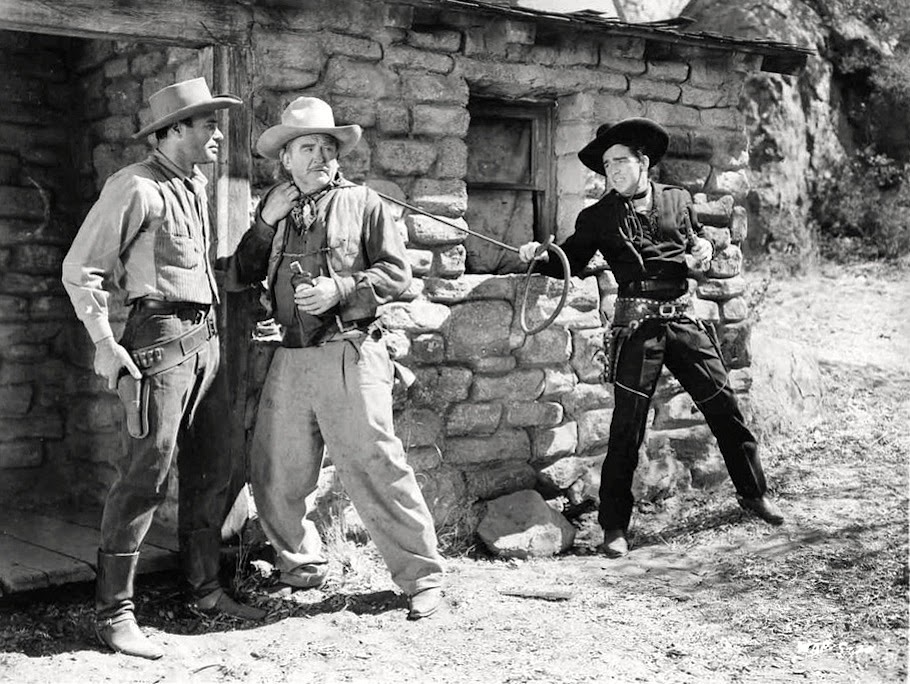 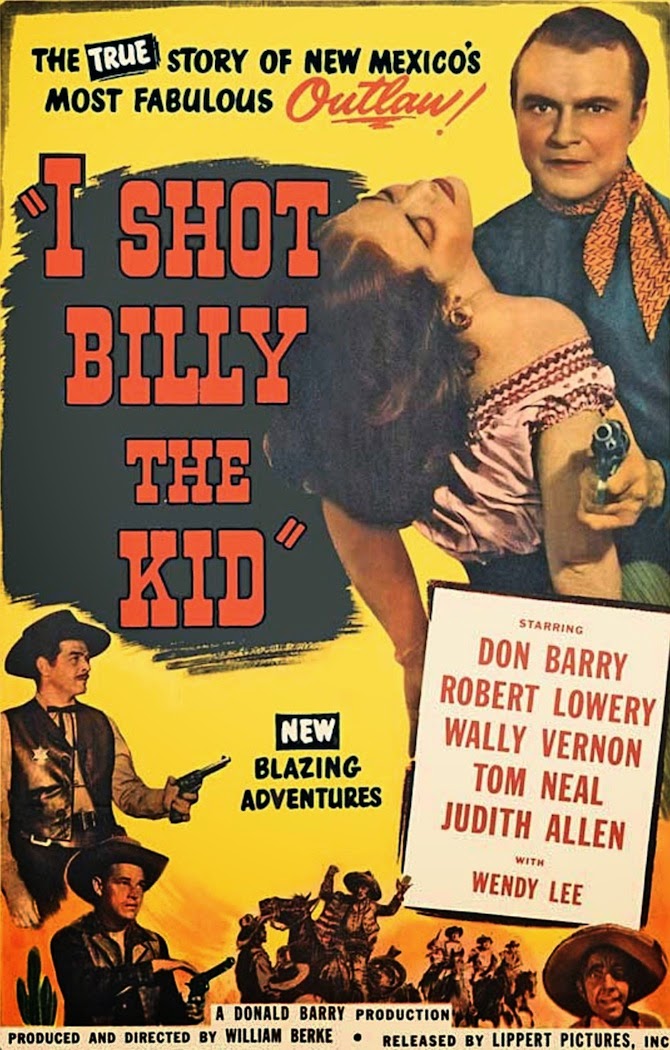 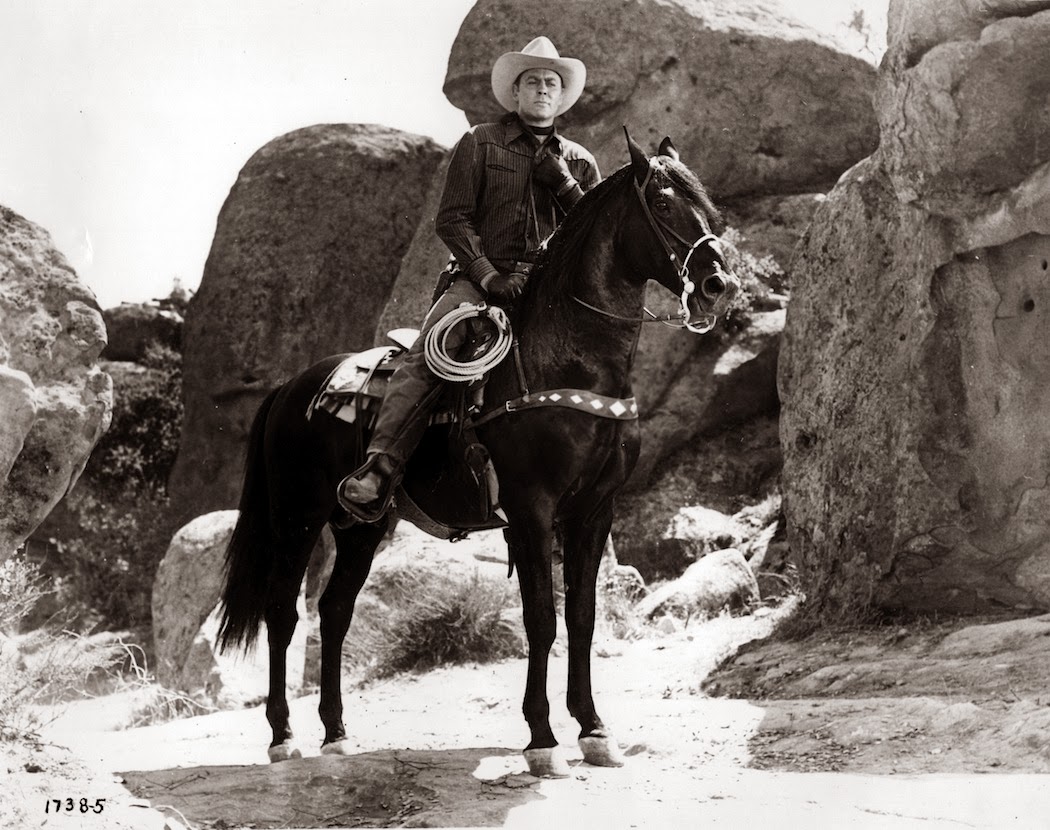 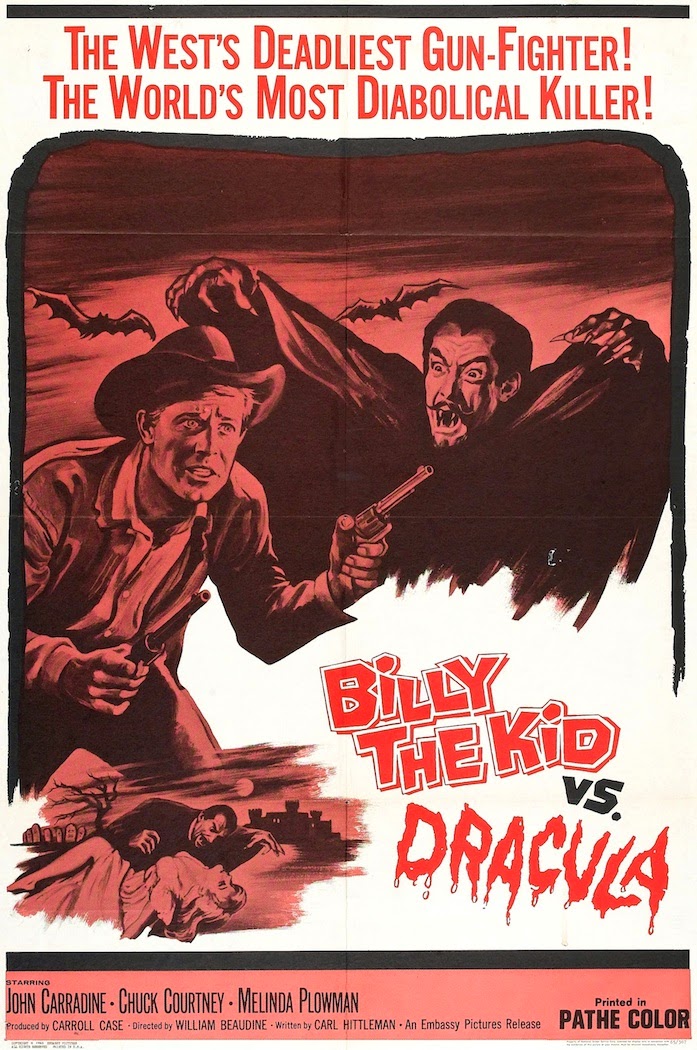 Posted by Drifting Cowboy at 10:15 AM