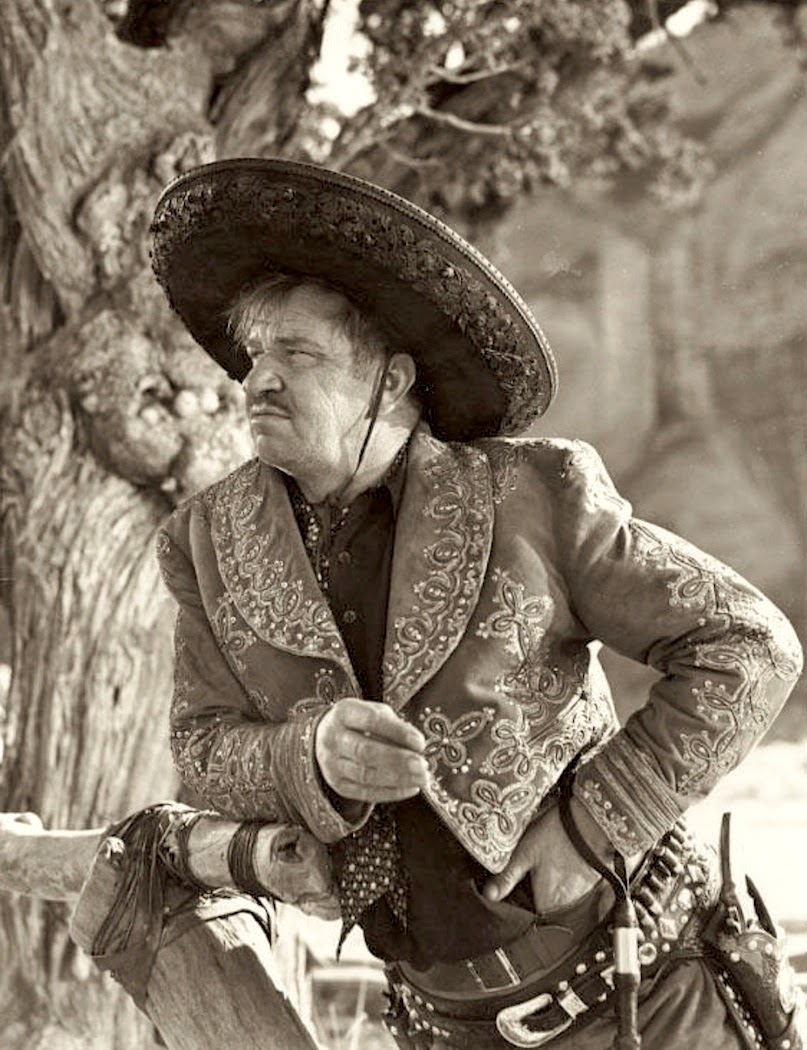 Wallace Beery (1885–1949) was an American born actor.  His film career span more than 35 years, and he performed in more than 250 movie titles.  He was probably best known for his title role as Pancho Villa in Viva Villa! 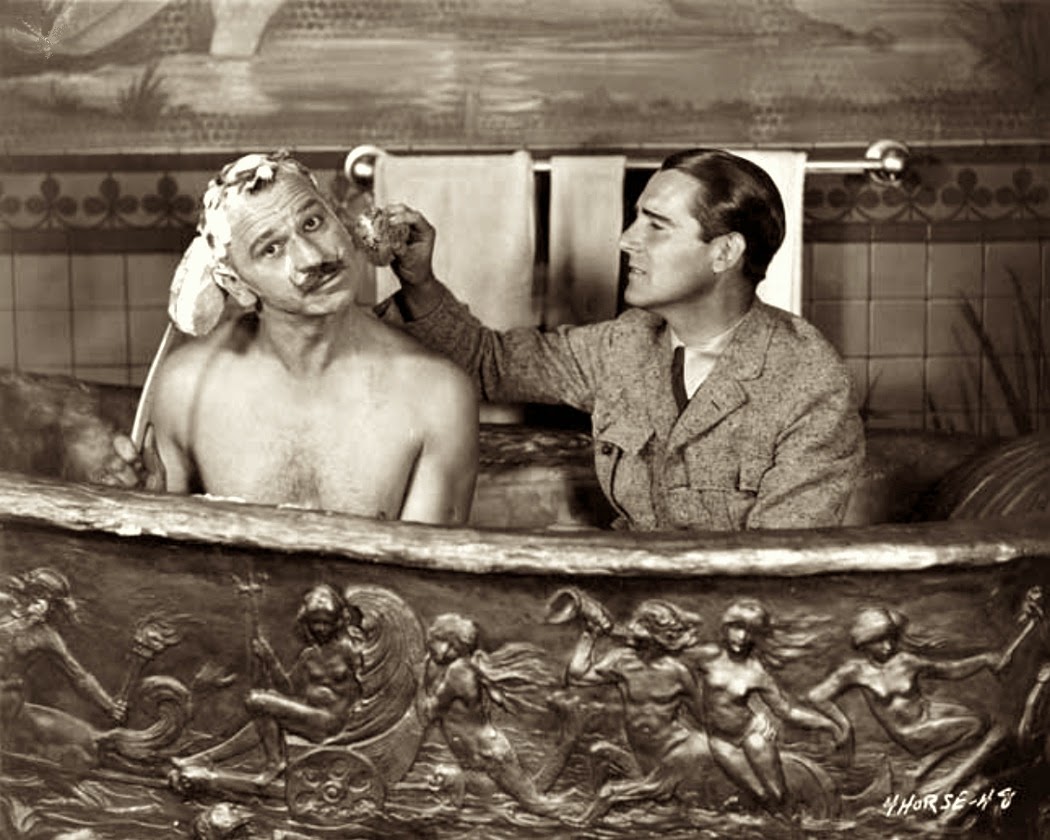 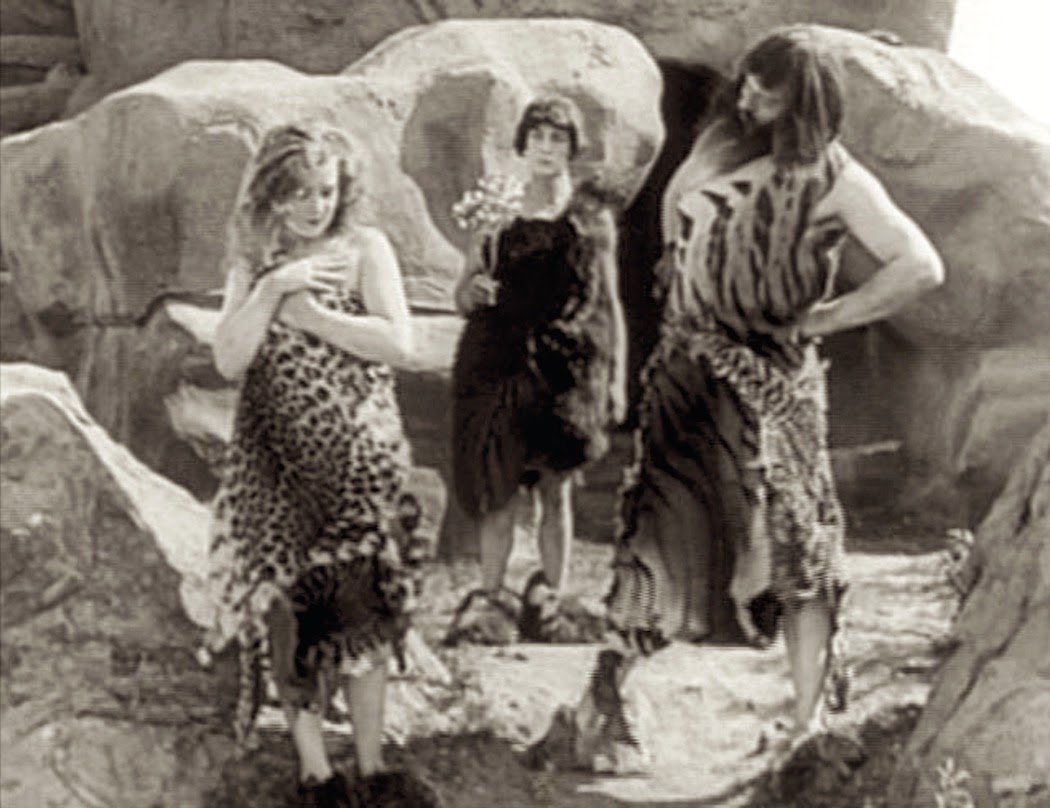 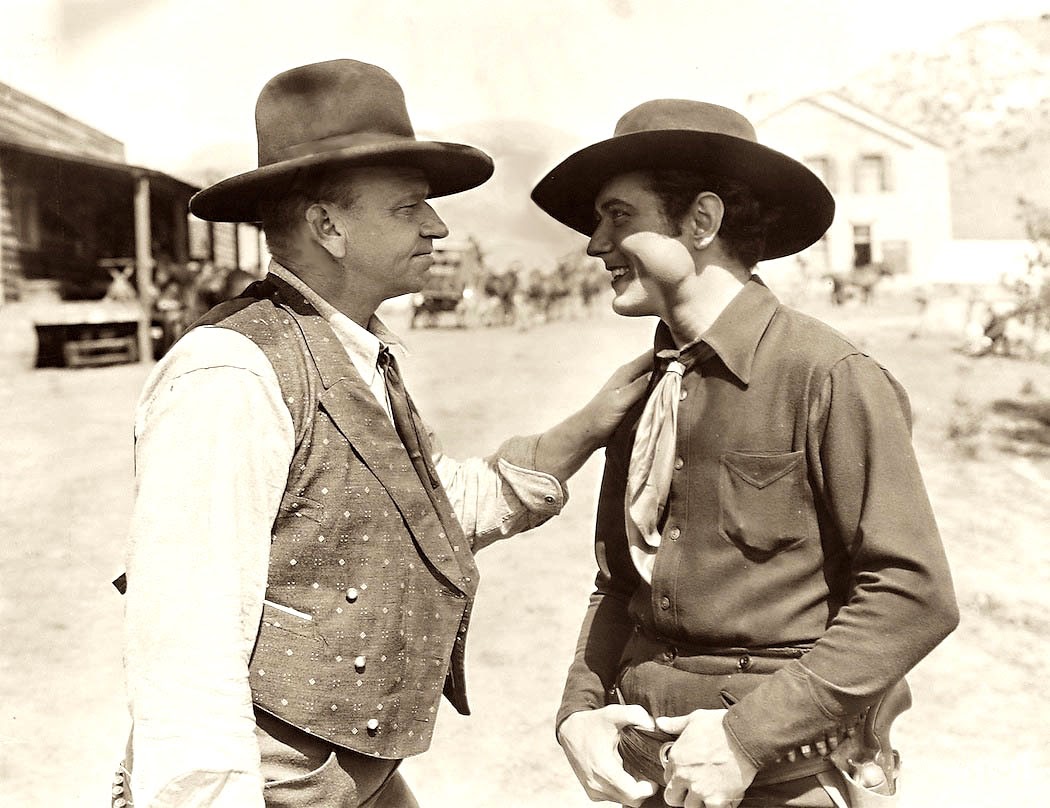 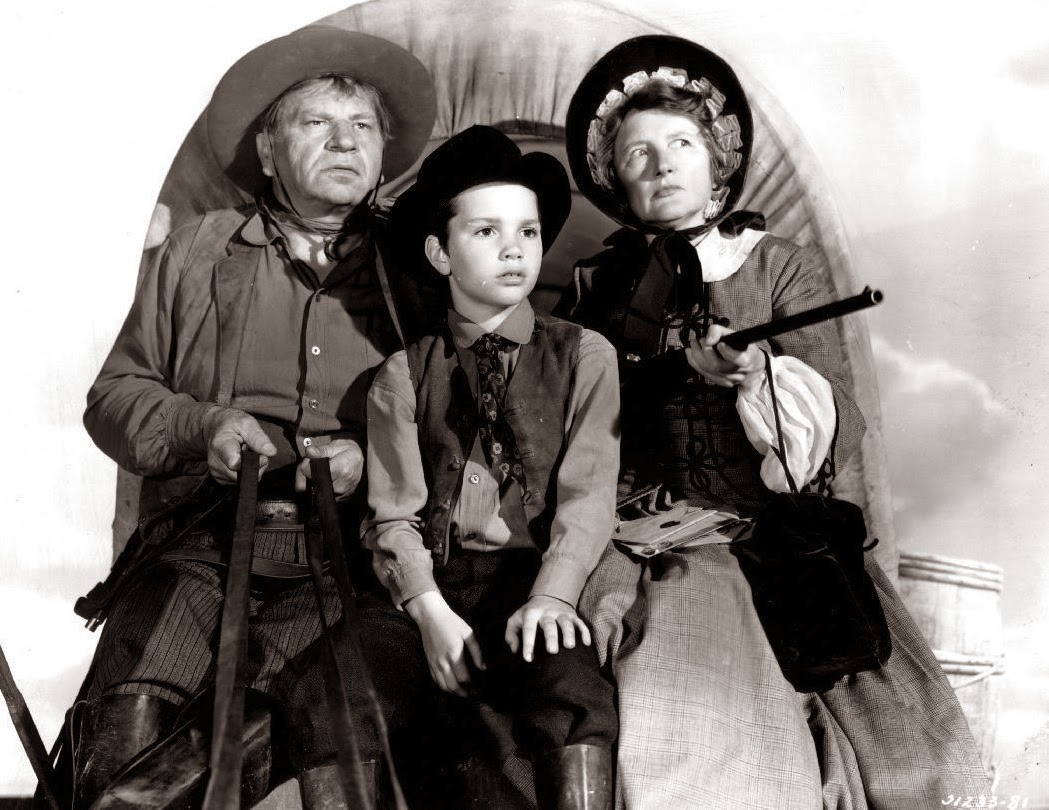