Meanwhile back at the ranch -- Oat Mountain 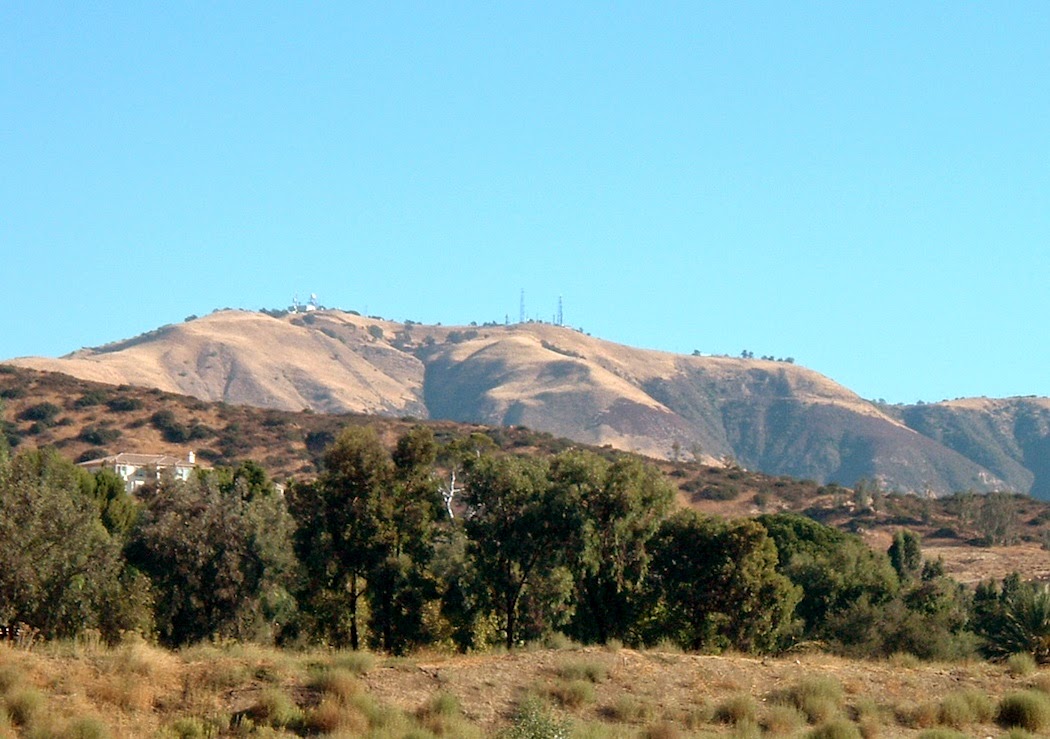 Oat Mountain with its summit at 3747 feet is the tallest mountain in the Santa Susana Mountain Range.  The Santa Susana range skirts the northern edges of both the San Fernando Valley and Simi Valley.

Oat Mountain was visible from most filming locations on the Iverson and Brandeis Movie Ranches when the camera was facing North, and was an easy way to verify their location in films lensed there.

As you will see in the following collection of movie stills the summit of Oat Mountain sits atop a collection of ridges that join near the mountain top, and it is framed with similar but shorter mountains on both the East and West sides.

The mountain gets its name because it is covered with wild oats giving a emerald green appearance in the spring and a golden hue during the remainder of the year. 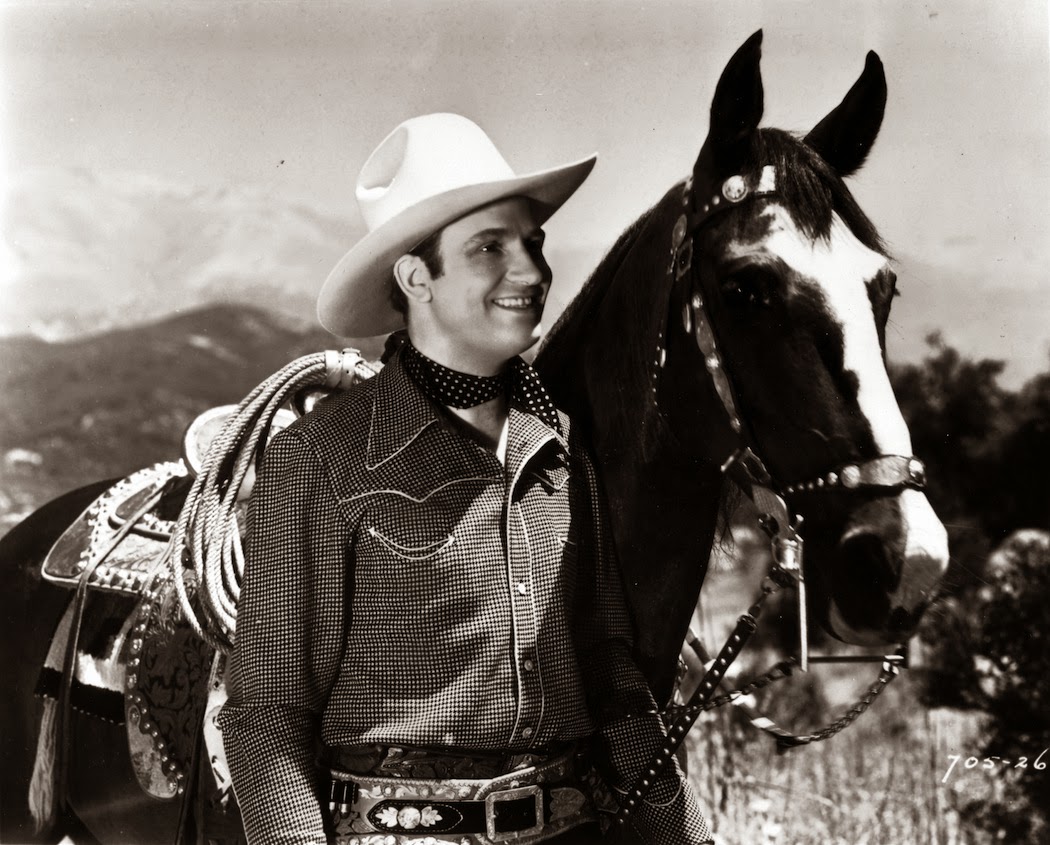 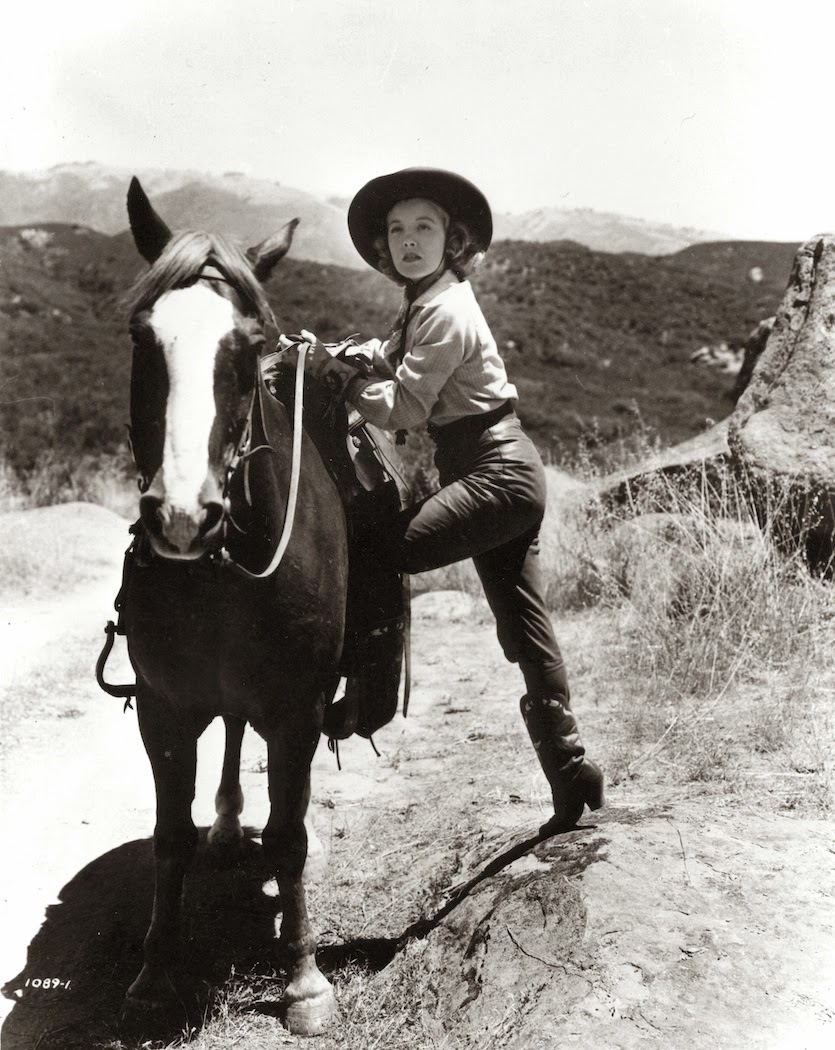 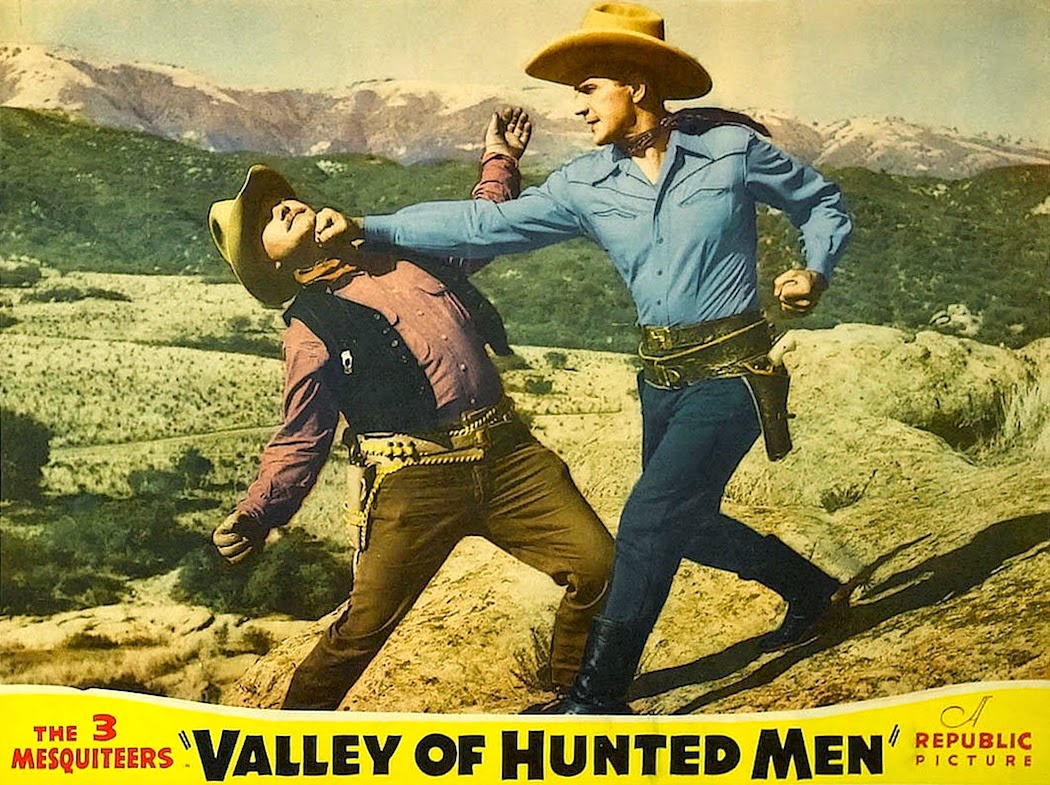 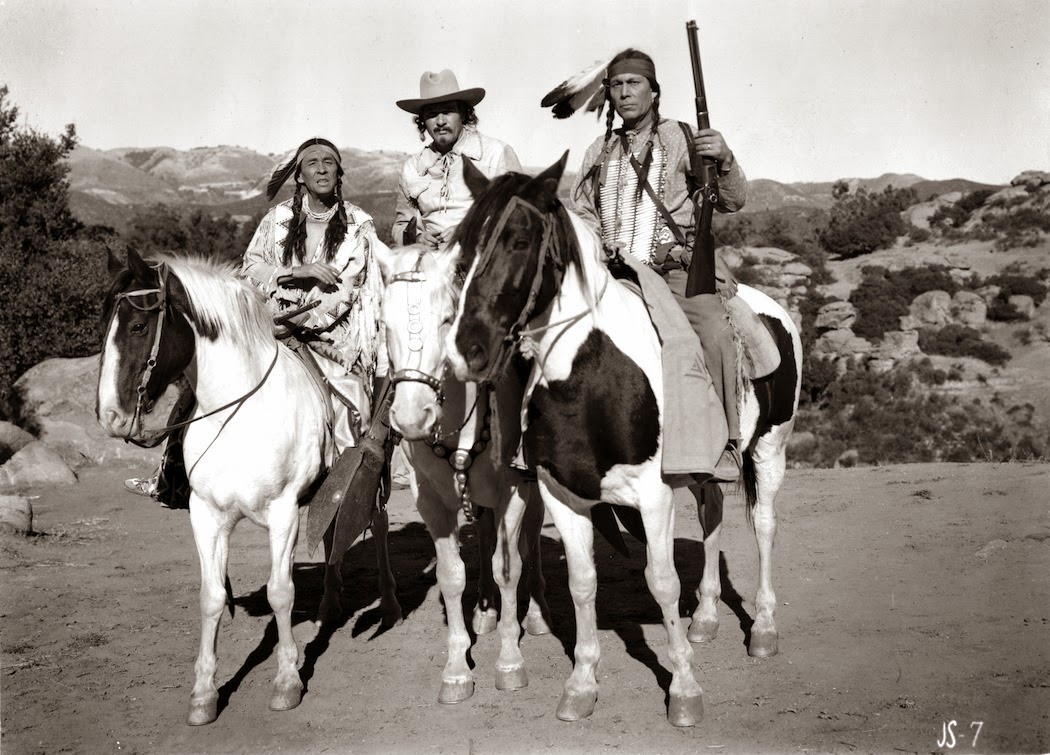 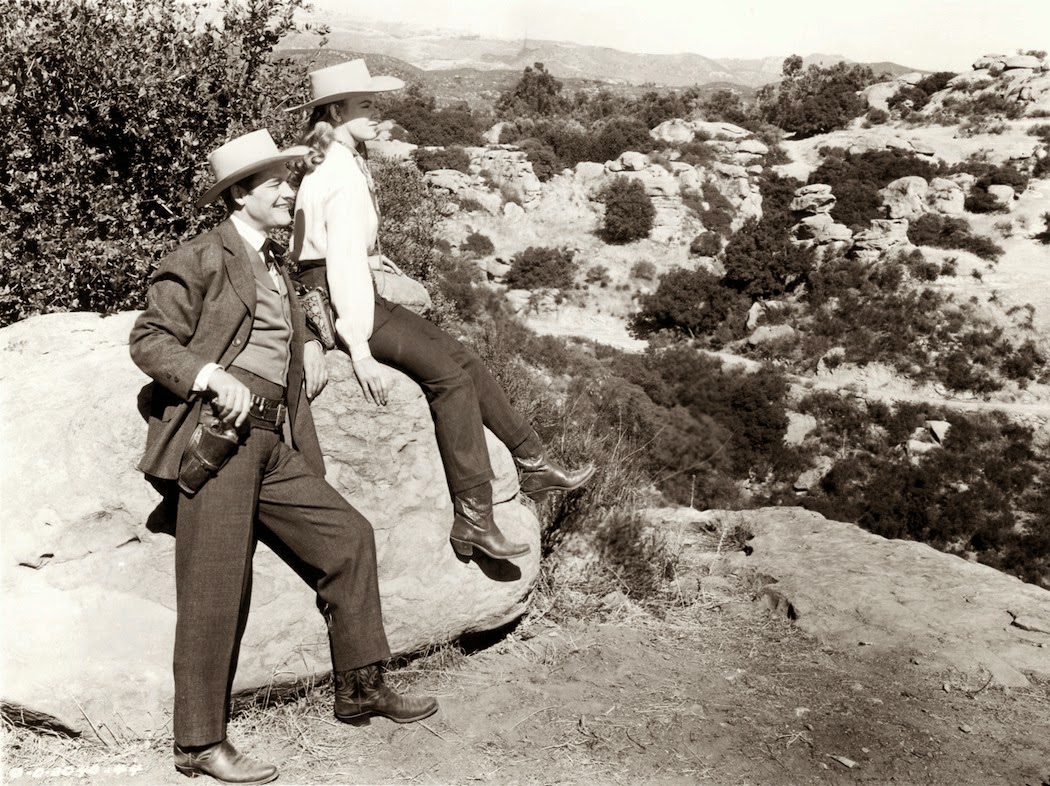 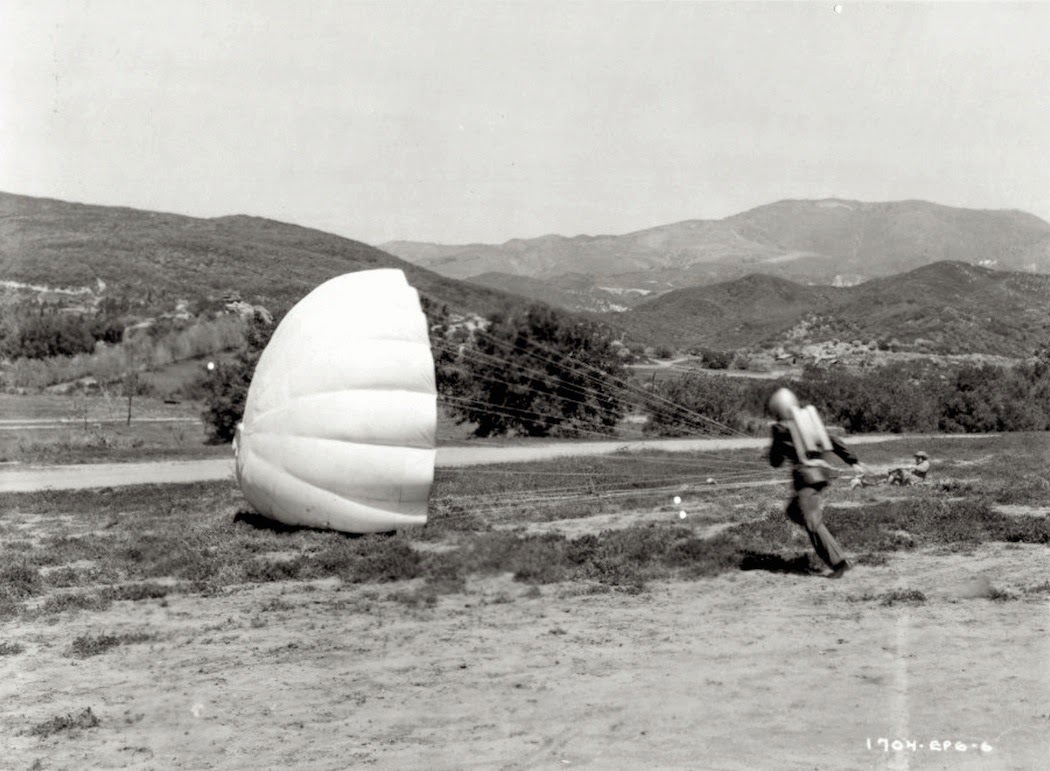 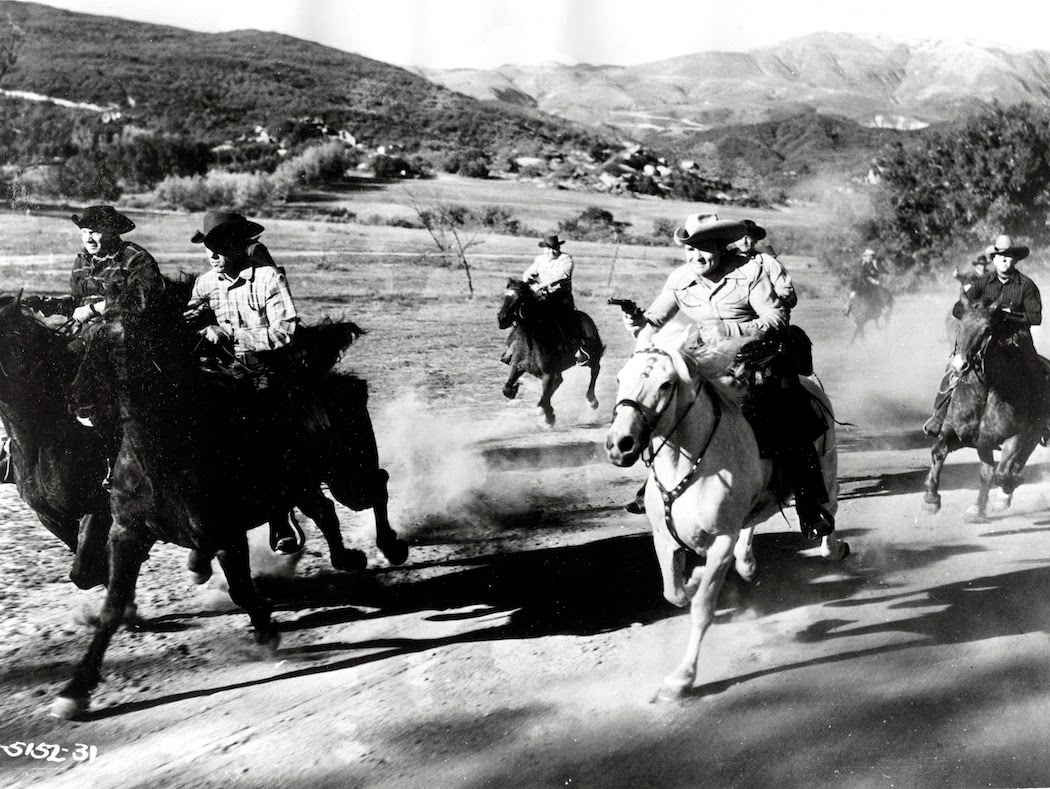 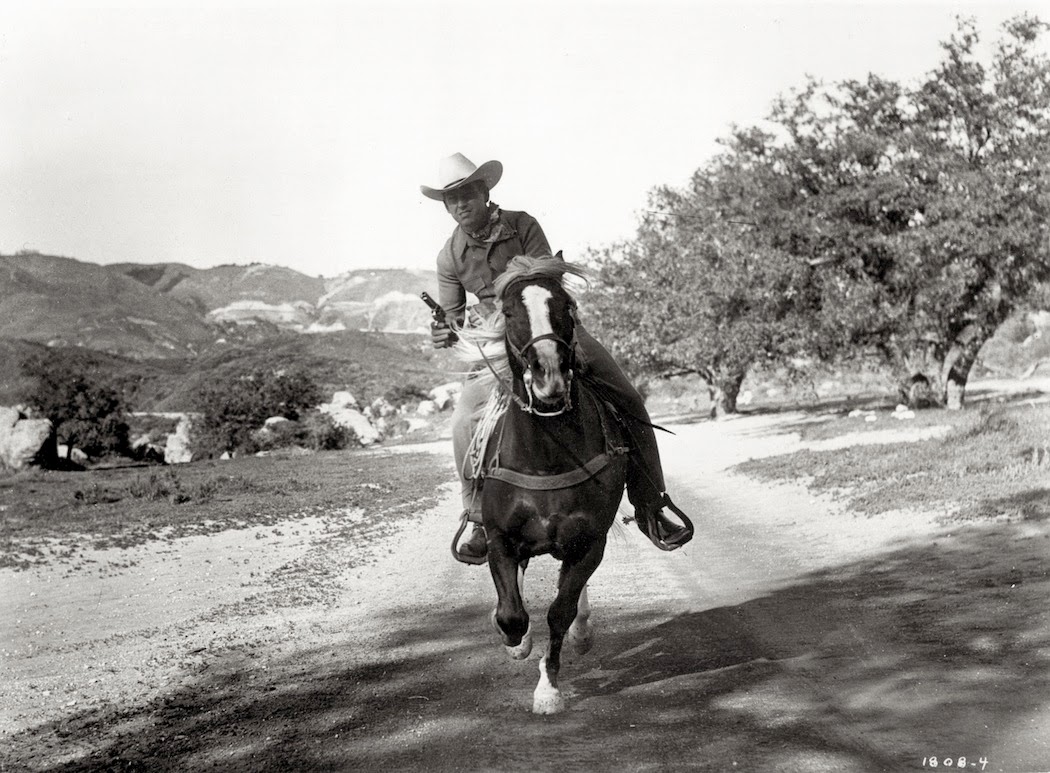 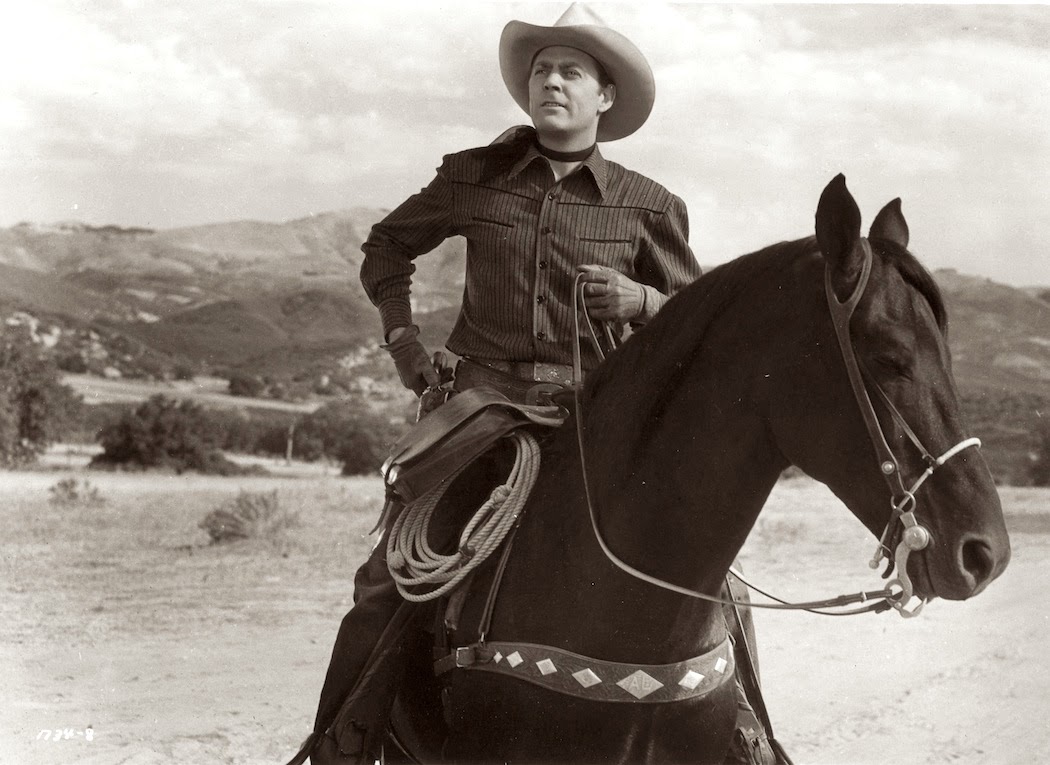 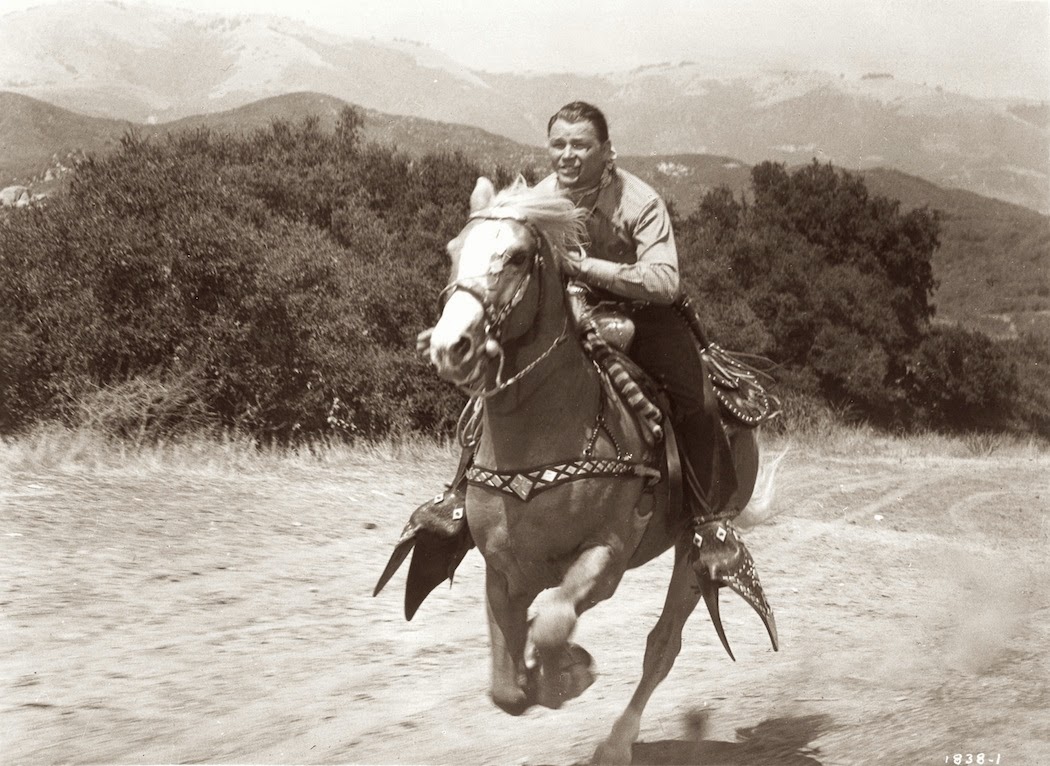 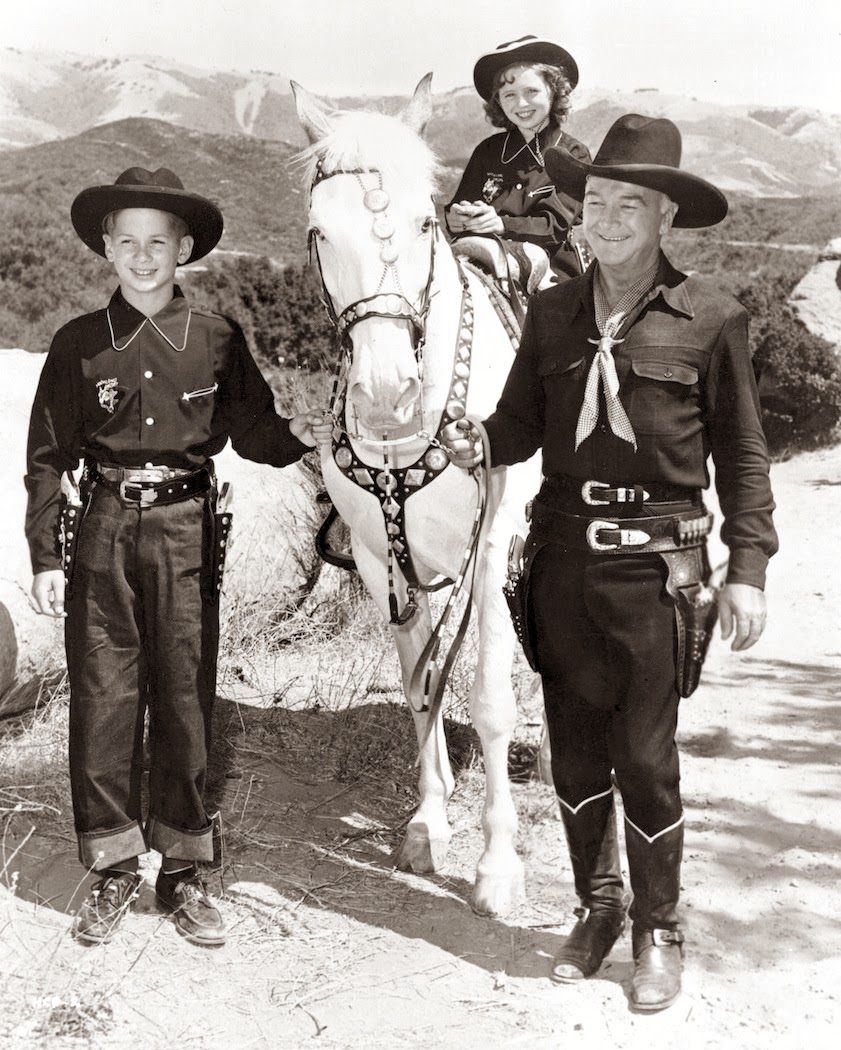 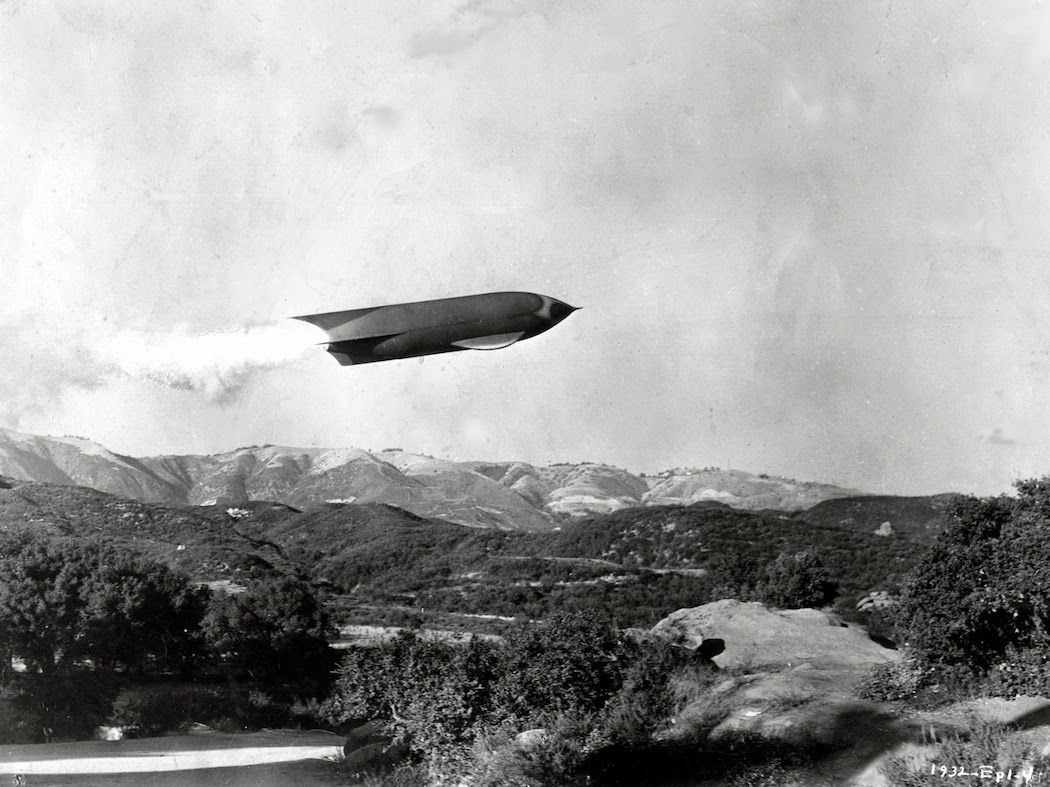 Posted by Drifting Cowboy at 1:38 PM