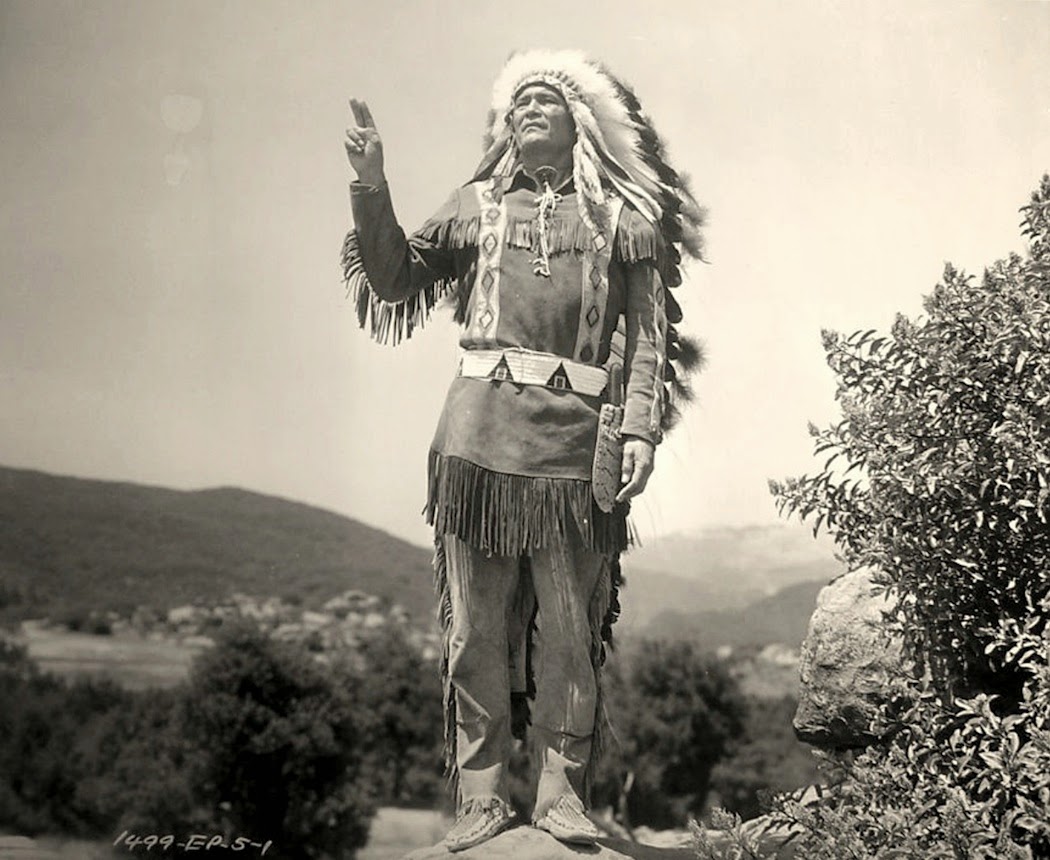 Chief Thundercloud -- born Victor Daniels (1899–1955) was a Cherokee Native American Indian actor who had been given the honorary title of Chief.  He worked as a mining foreman, boxer and guide and as a laborer on cattle ranches and rodeos before going to Hollywood in the late 1920s.

He also played the title role of Paramount Pictures' Geronimo (1939). 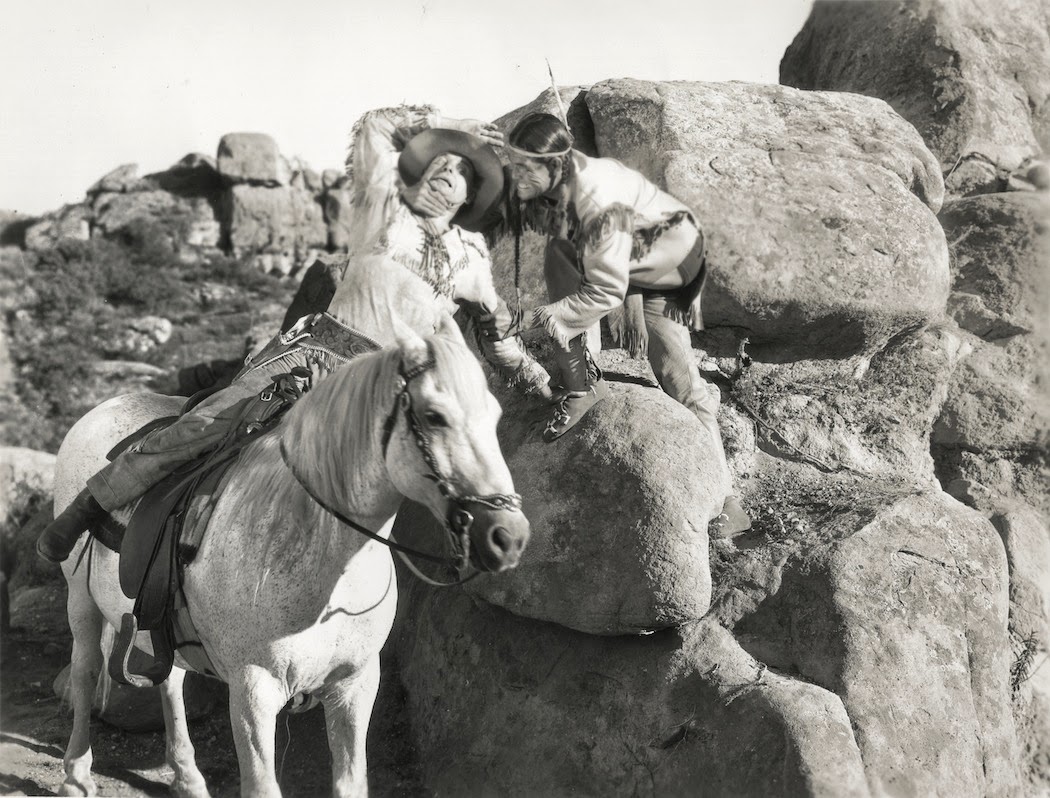 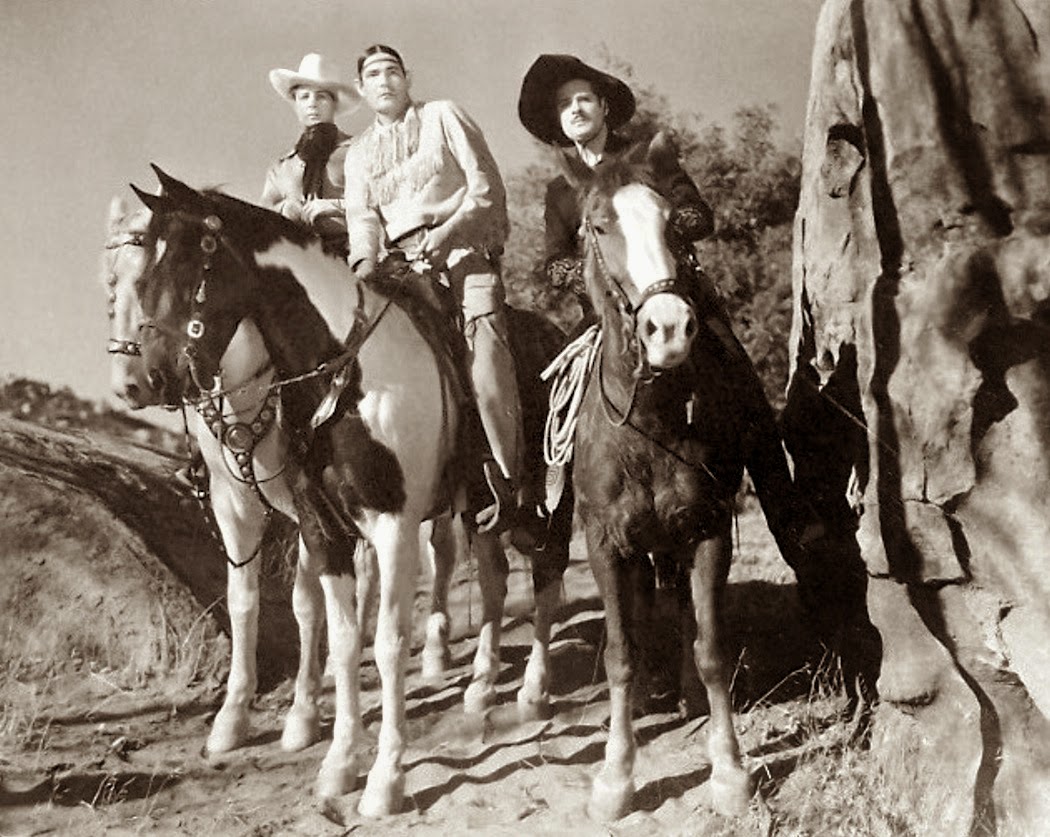 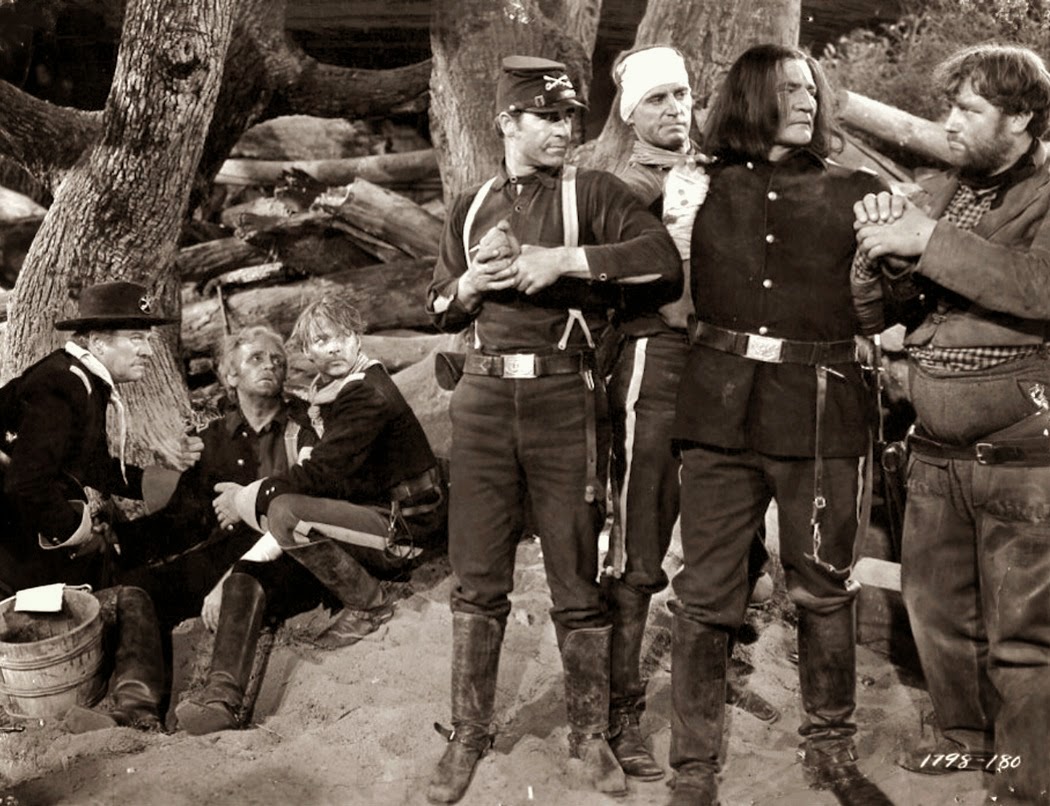 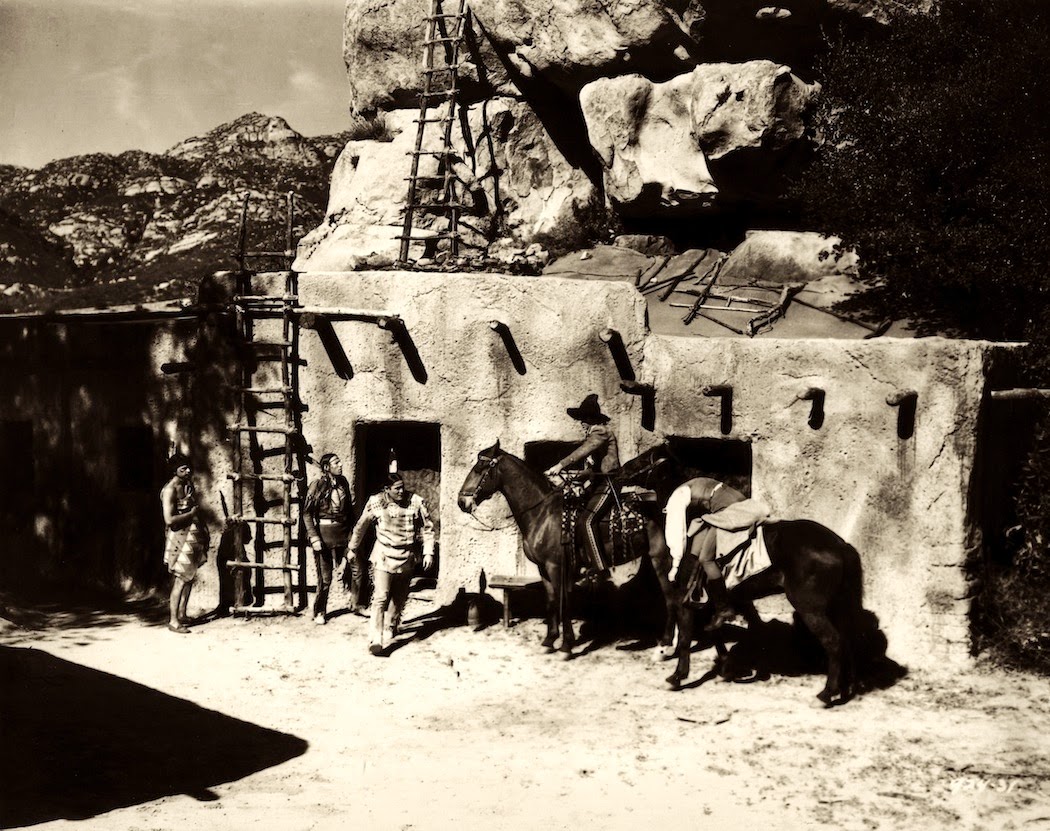 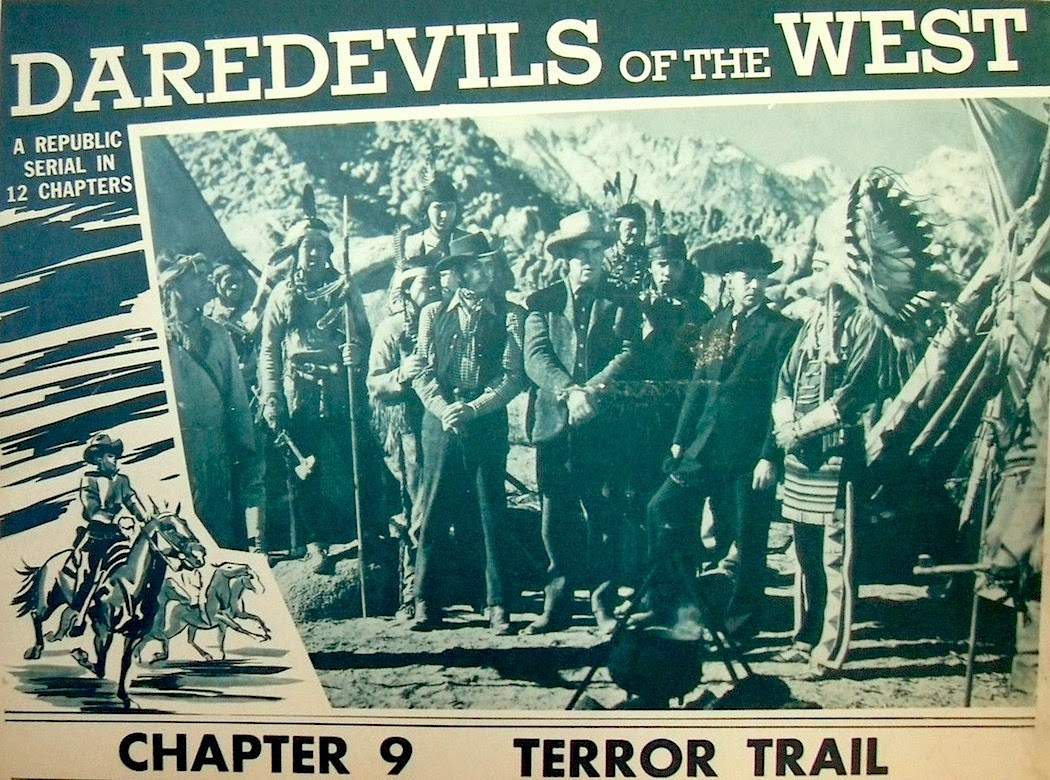 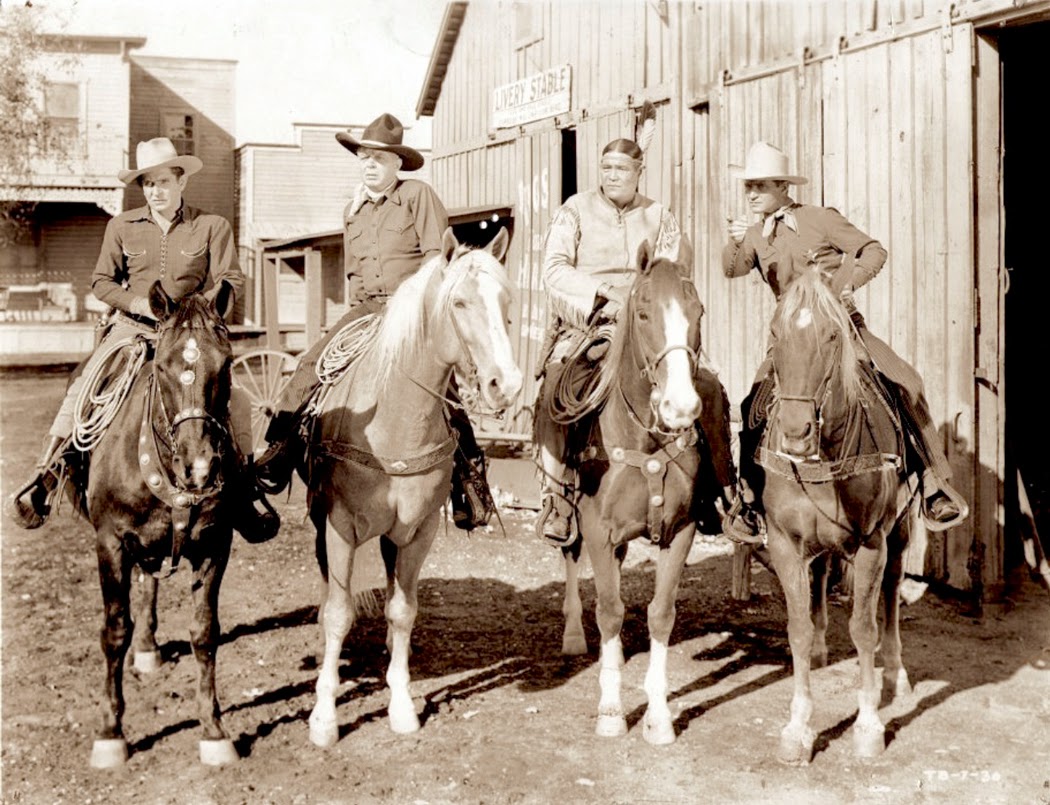 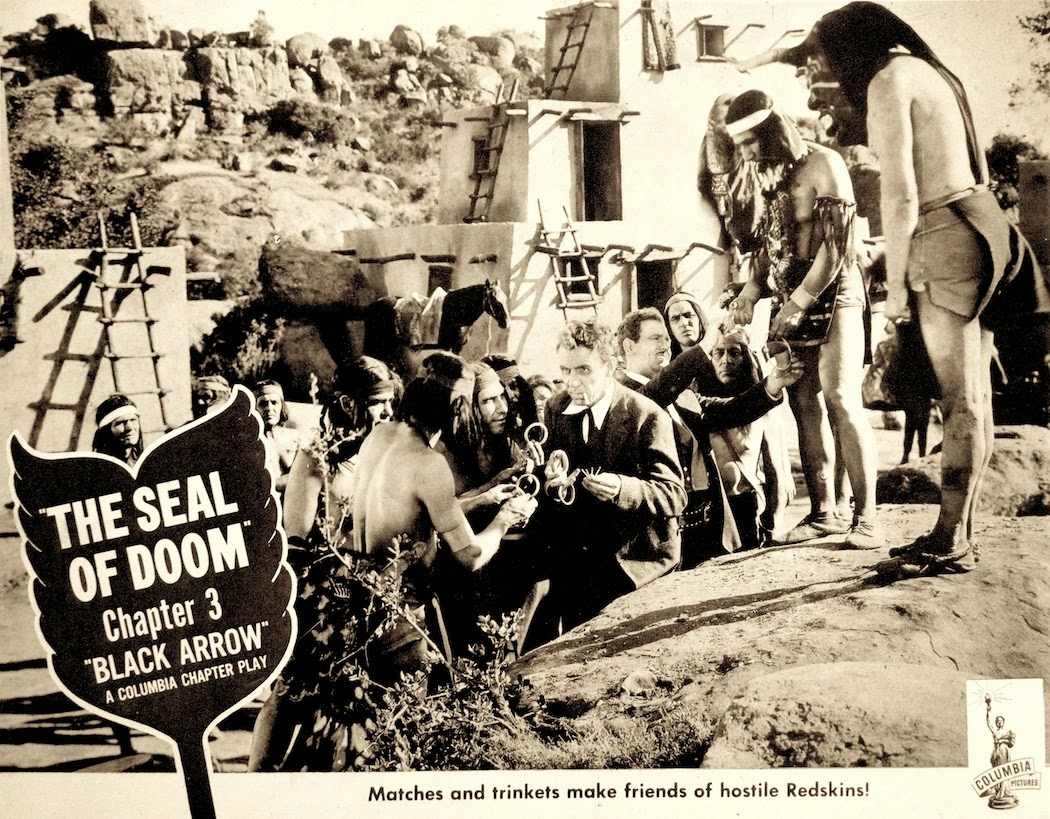 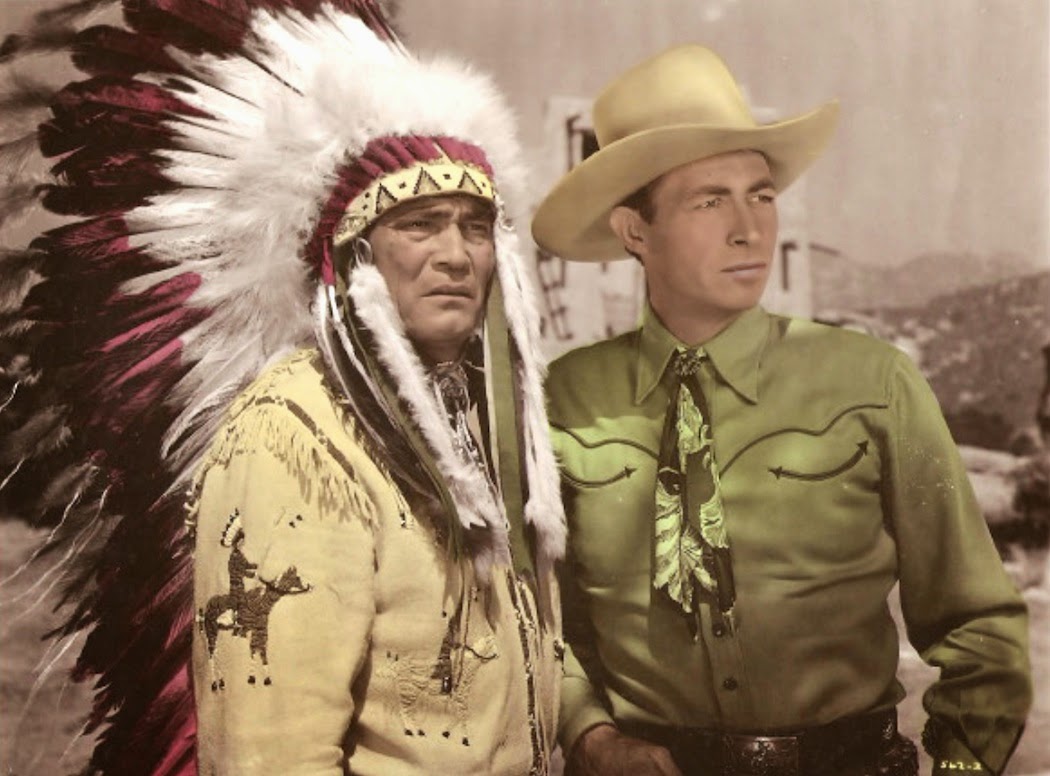 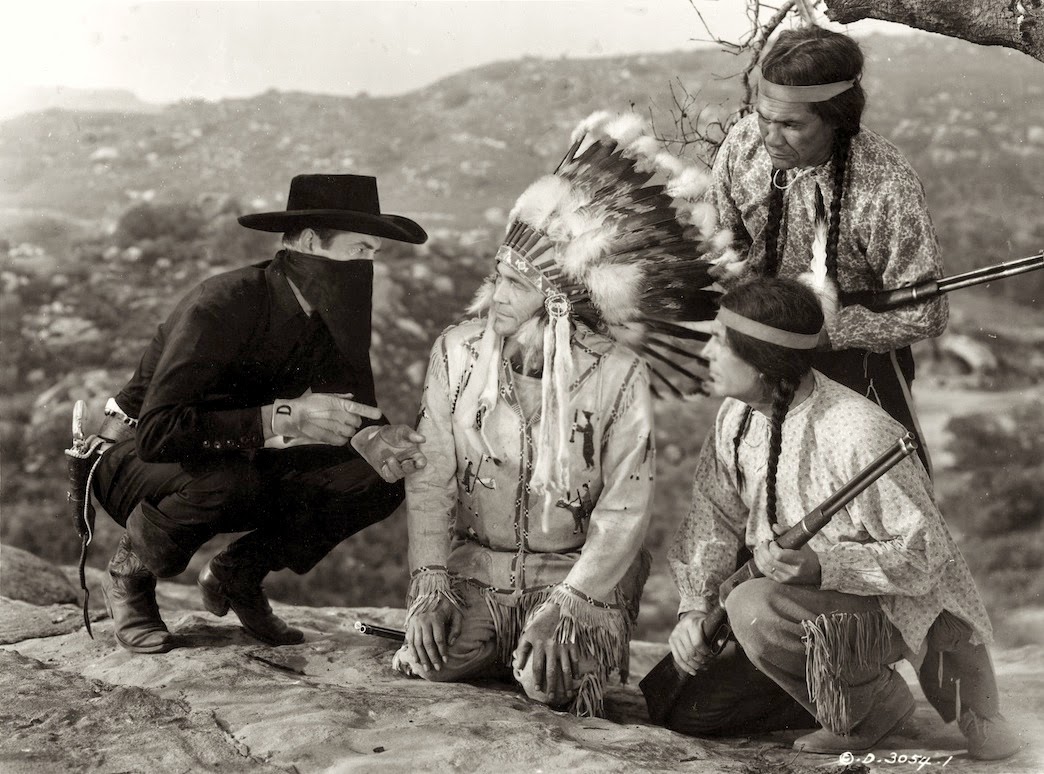 Posted by Drifting Cowboy at 8:12 AM