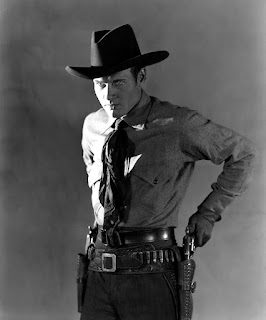 Richard Arlen (1899–1976) an American B-Western cowboy star who performed in 178 titles during more than half a century between 1921 and 1977.  He served in WWI flying for Royal Flying Corps, and in WWII he was a flight instructor for the United States Army Air Forces.

While he is probably best known for his role as a pilot in the Academy Award-winning "Wings" (1927) Western movie fans are more likely remember him as Buffalo Bill in "Buffalo Bill Rides Again." 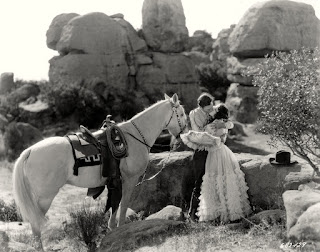 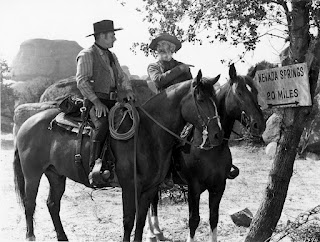 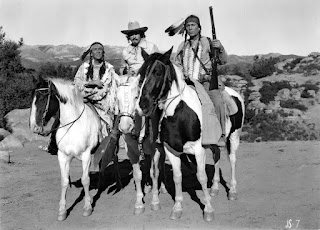 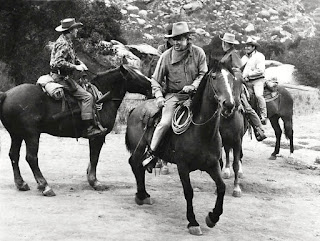 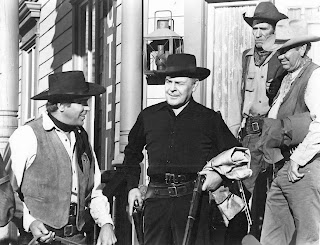