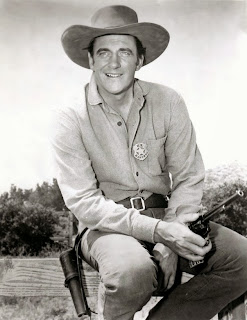 James Arness (1923-2011) was an American actor, who was best known for playing the role of Marshal Matt Dillon in the "Gunsmoke" television series between 1955 and 1975.  During Gunsmoke's twenty-year run Arness starred in a record 616 episodes. 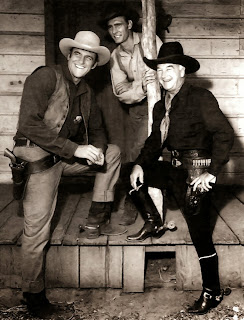 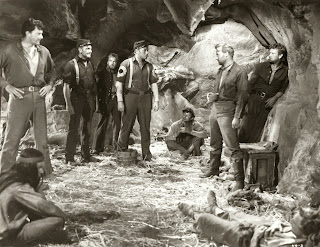 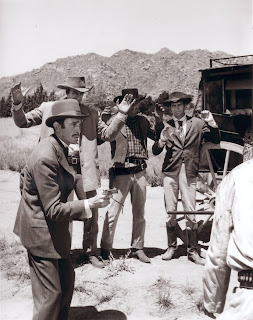 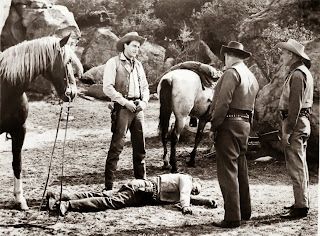 Posted by Drifting Cowboy at 2:03 PM