End of an era and a cowboy lifestyle


On June 28th of this year we said good-bye to Zinger, a beautiful paint horse, who had been part of our lives for 20 years.

Zinger had lived an exceptionally long life in horse years. He was 33 years old when he left us.

With Zinger gone our little home ranch was a mighty lonesome place for Kasidy May, my 16 year-old Quarter Horse mare.

During the past 19 years we’ve shared our Chatsworth home with lots of equine pals. Three others have passed away in the last six years.

For the past 25 years we’ve had every sort of cowboy adventure you can image. We’ve been on thousands of trail rides, ridden many parades, been on more than a few horse camping trips, and have participated in every kind equine event held in Chatsworth.

Now in our late 70s, and between Joyce’s battle with non hodgkin's lymphoma (now in remission for 3 years) and my osteoarthritis neither of us have ridden in the past year.

Last month a good friend offered to bring Kasidy May to Montana, so she can retire with her horses in a beautiful pasture.

We accepted the offer, and during the past six weeks I’ve sold off our horse trailer, all our saddles, bridles and other tack.

Looking back over the years — it’s been quit a ride… 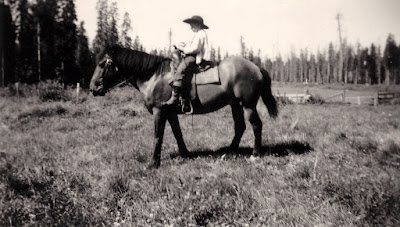 I learned to ride in 1950, on my uncle Lon’s ranch in Kalispell, Montana when I was just seven years-old. 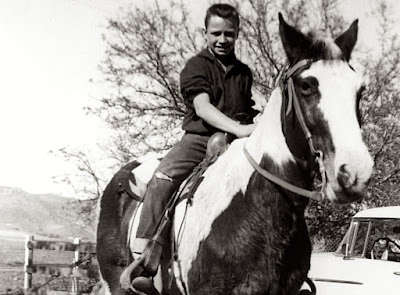 Dad bought me my first horse in 1953, and during the next decade I rode all over California. 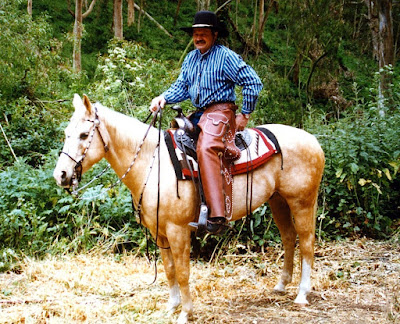 During the 1980s and 1990s I bought, sold, and traded cowboy antiques and horse trappings around the West, and in 1995 I bought a horse in Cody, Wyoming.

I brought him home to California in 1996, and Sunup (above) lived with me for the next 18 years. He died in our backyard in October 2013. 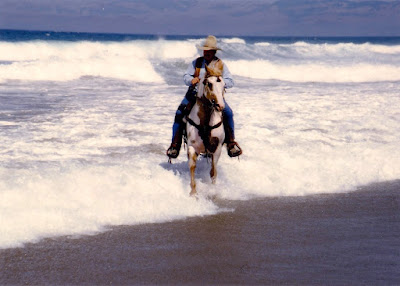 Zinger (above) was actually Joyce’s horse, but he and I had some wonderful adventures together. In the photo above we are in the surf at Morro Bay, California. 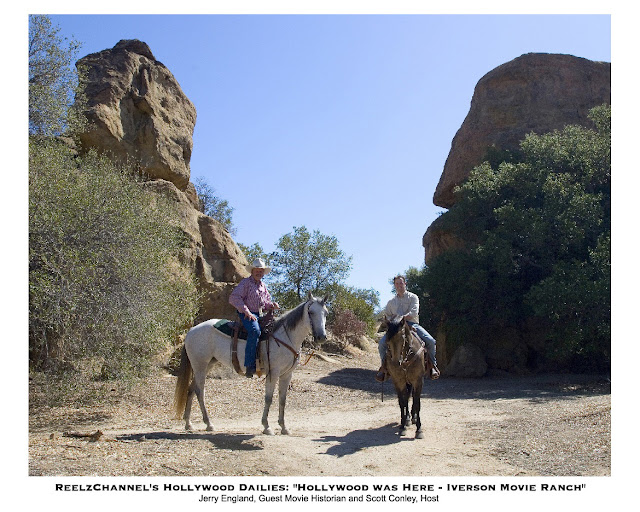 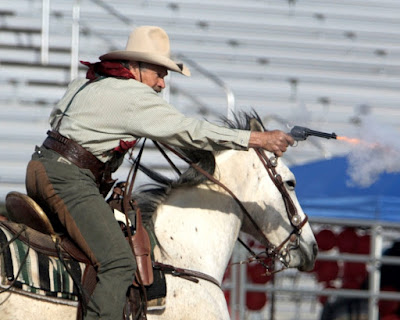 Kasidy May and I participated in Cowboy Mounted Shooting during 2007 and 2008.

I bought her in Missouri, and we traveled together in Arizona, New Mexico, and Colorado, as well as California.

She’s had quit a life… she was born in Kentucky, and has lived in Missouri, Colorado, and California, and is now going to retire in Montana.

During the past 25 years I’ve been very active in the ‘Horse Community’ and in 2018, I was honored for starting the “Chatsworth Day on the Horse” fifteen years earlier.

So ends an era and my cowboy lifestyle.

My heart is heavy, but I know I have left a legacy for others who are interested in Chatsworth’s equestrian history.

The West is dead, my friend
But writers hold the seed
And what they saw
Will live and grow
Again to those who read.