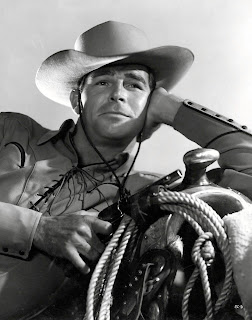 Rod Cameron (1910 - 1983) was a Canadian-born movie actor whose career spanned four decades from the 1930s to the 1970s.  In 1943, he gained star status in the action serial Secret Service in Darkest Africa for Republic Pictures. 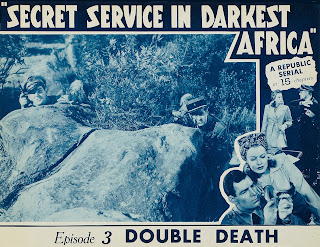 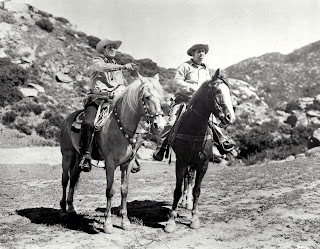 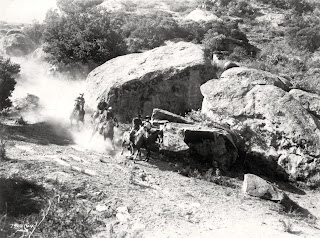 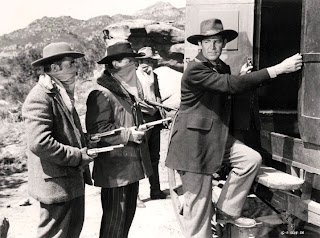 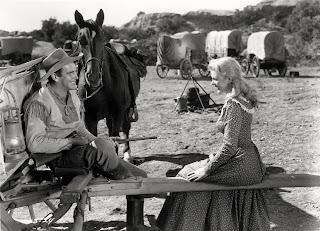 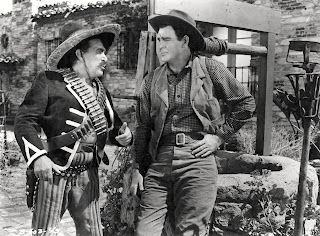 Posted by Drifting Cowboy at 7:22 AM