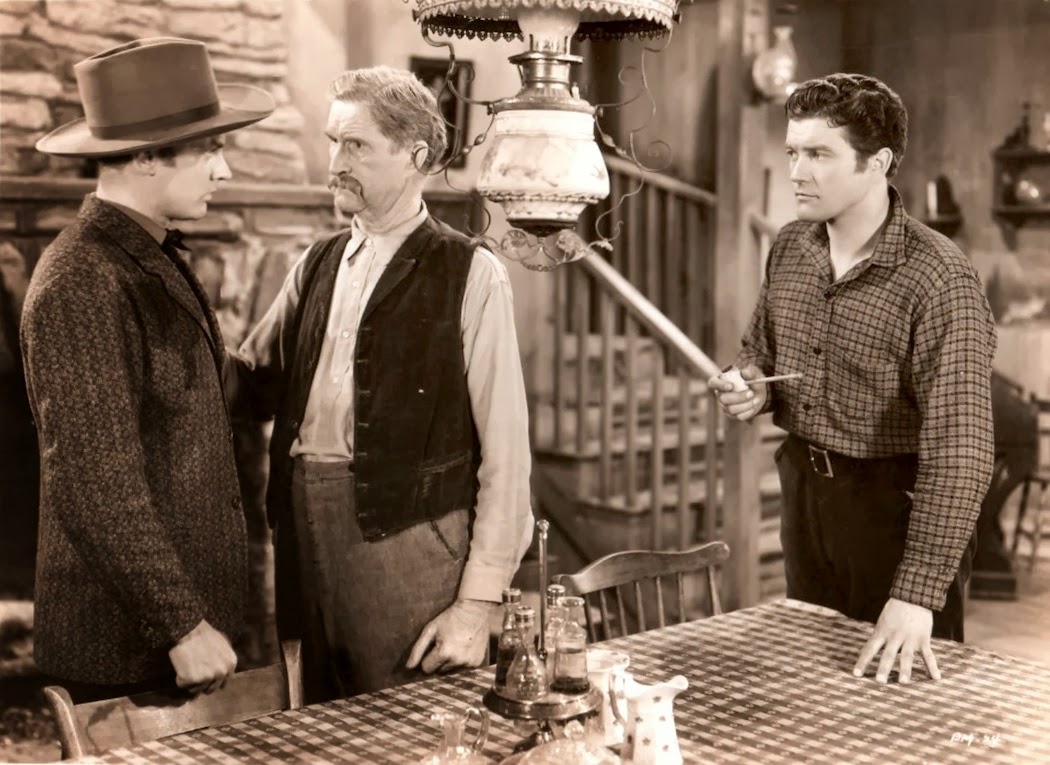 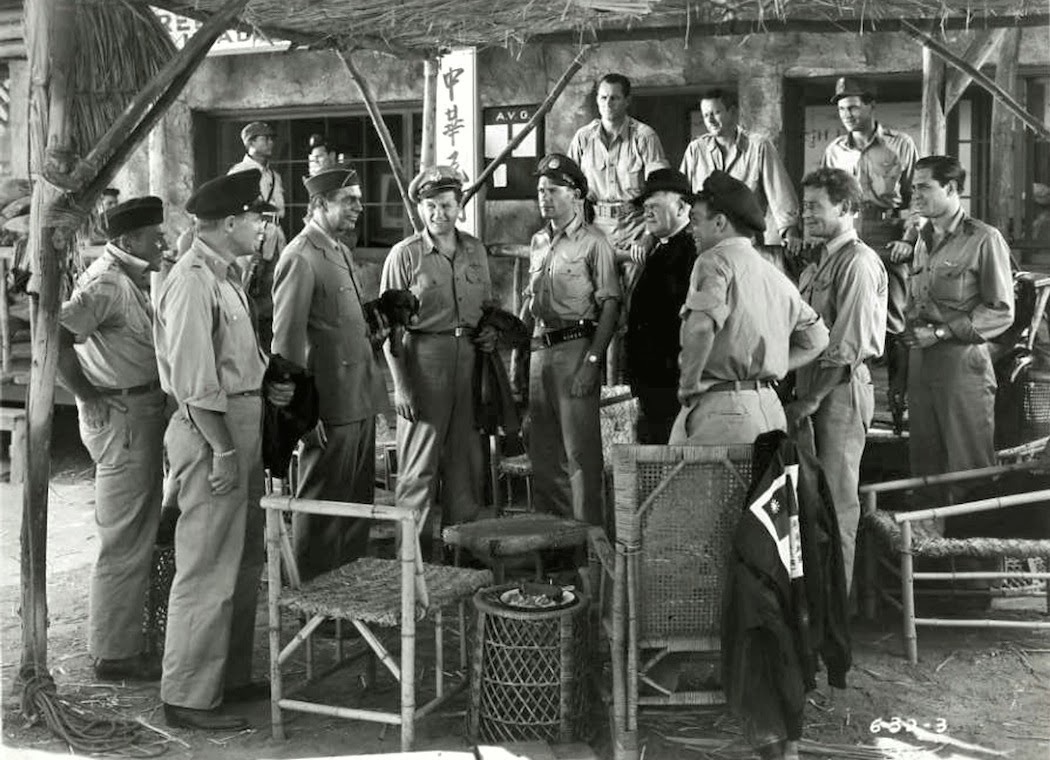 Posted by Drifting Cowboy at 9:14 AM