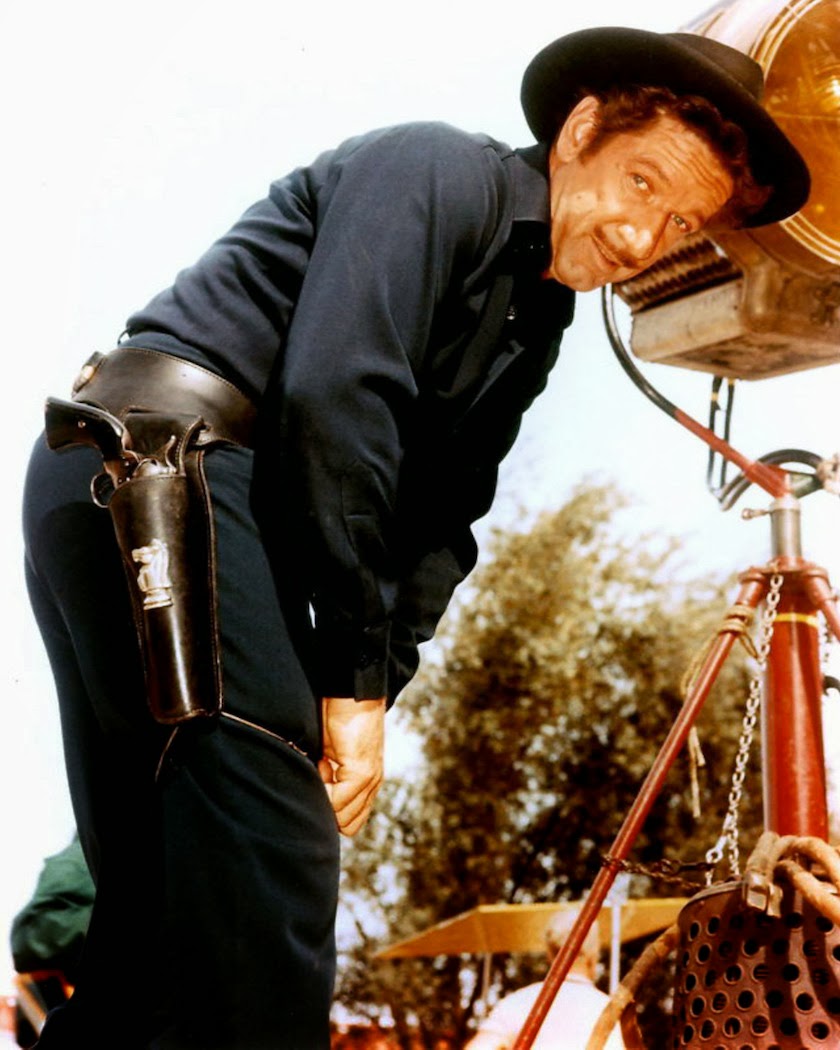 Richard Boone (1917 - 1981) was an American born film and television actor who starred in over 50 films.  He is best known for his roles in B-Westerns and for starring in the TV series "Have Gun – Will Travel." 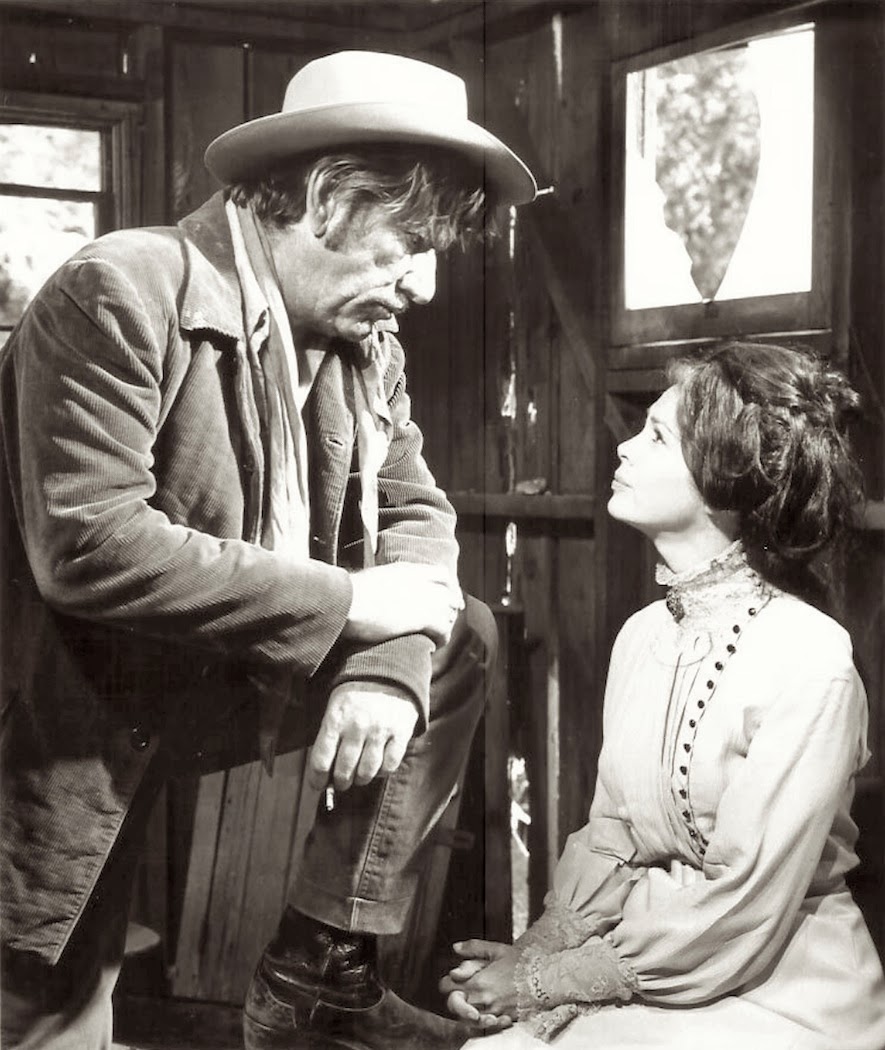 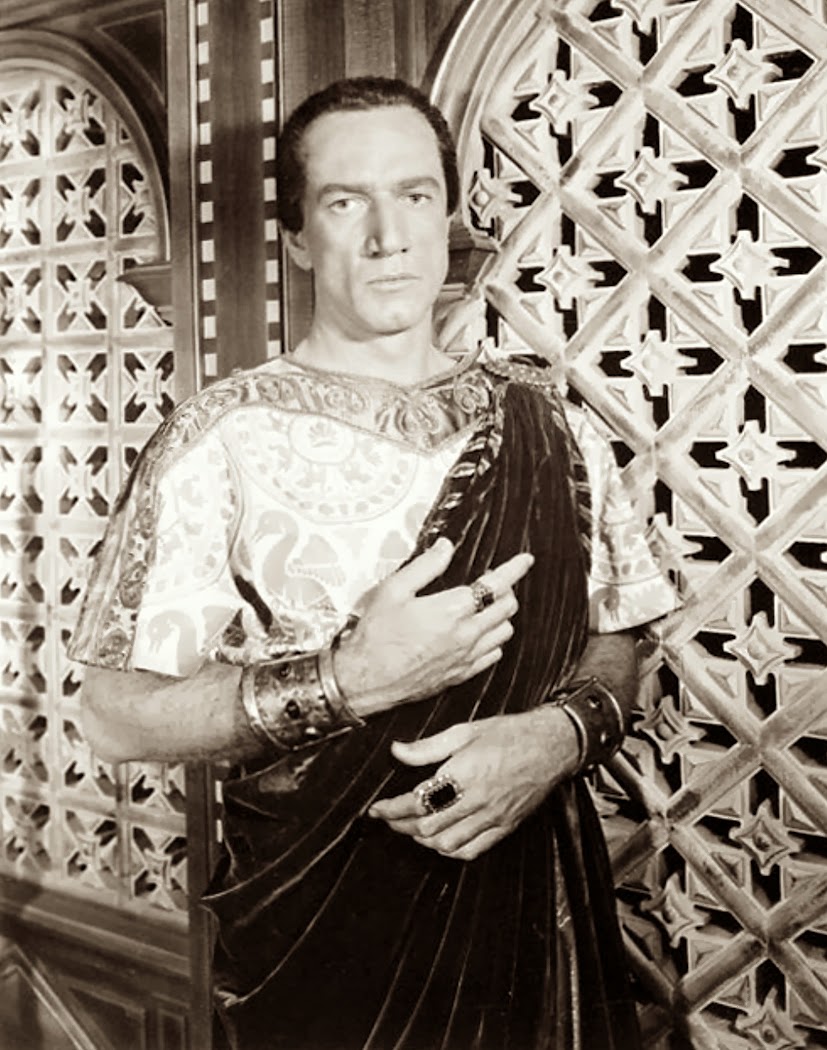 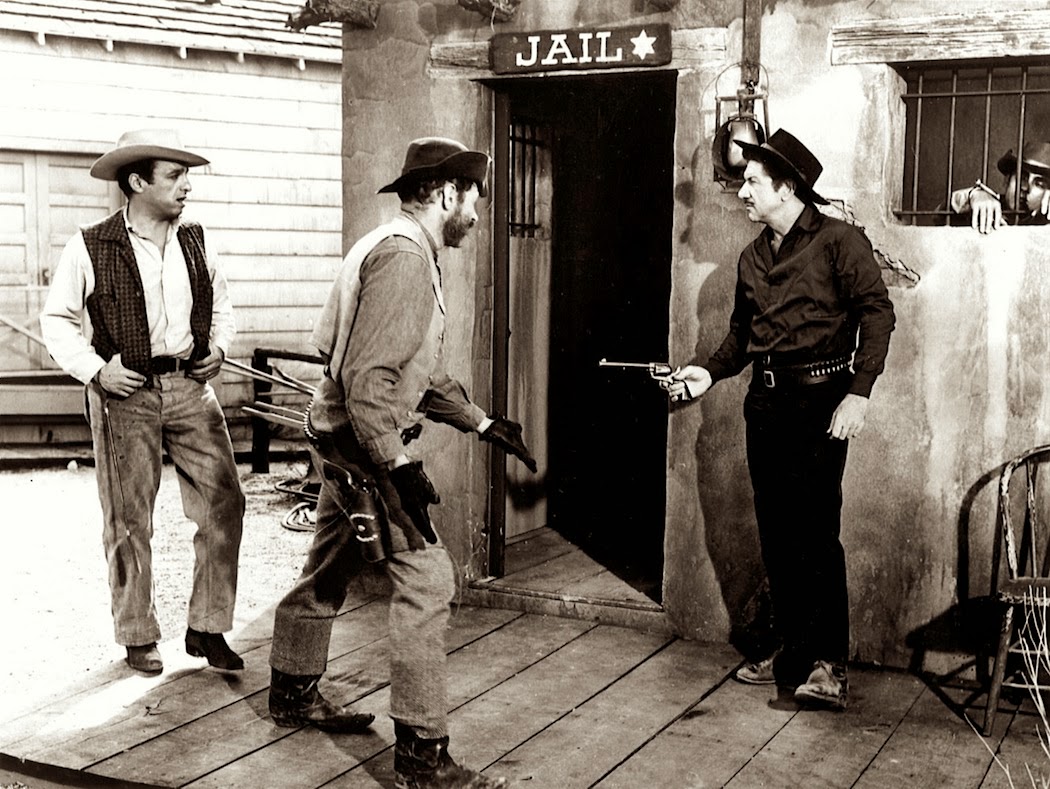 Posted by Drifting Cowboy at 4:35 PM