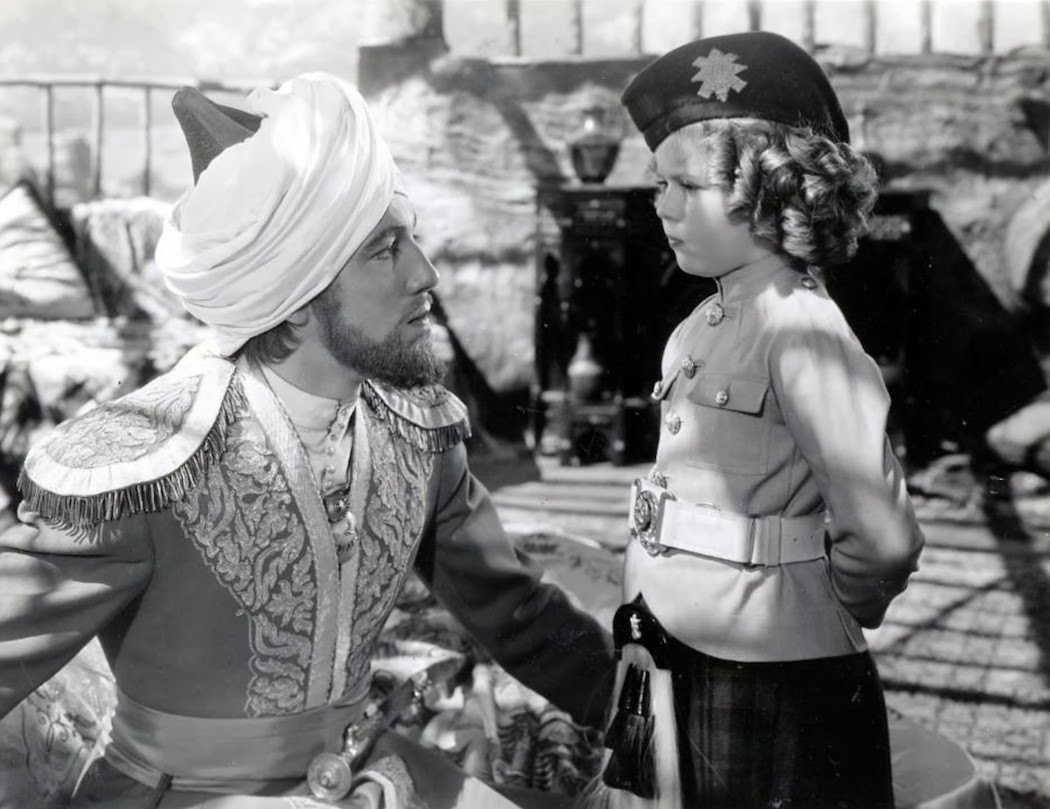 Shirley Temple Black (1928–2014) RIP.  You gave us great joy with your wonderful films.  A few were lensed in Chatsworth: 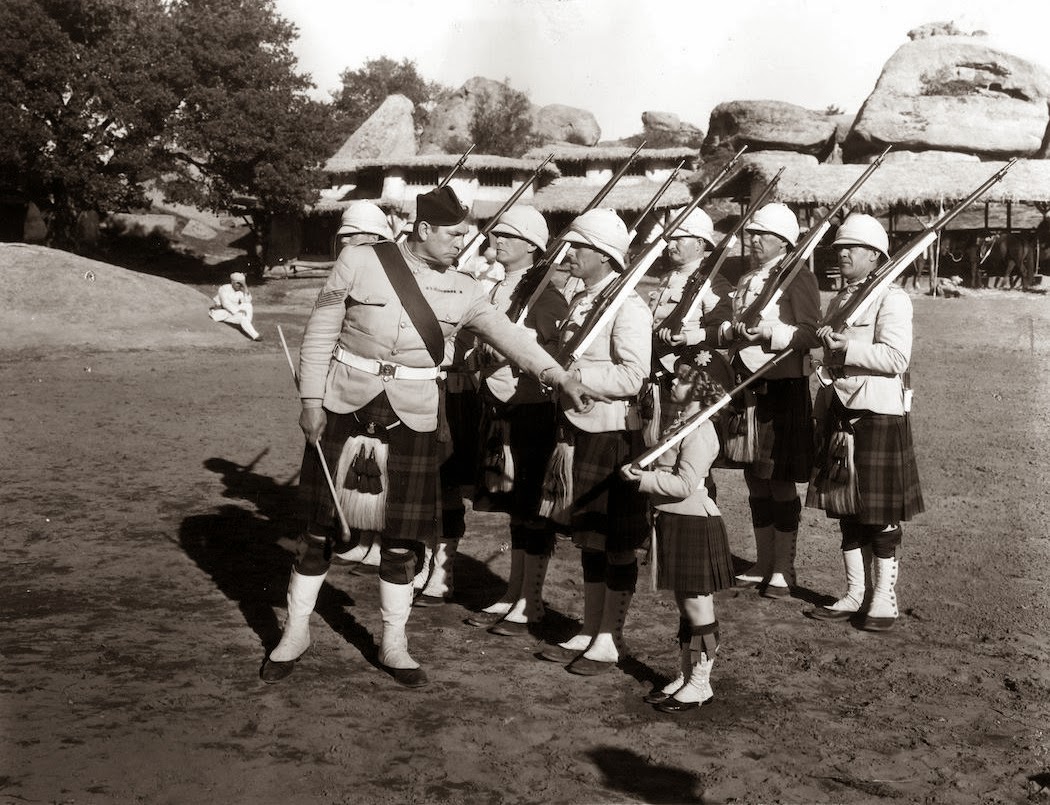 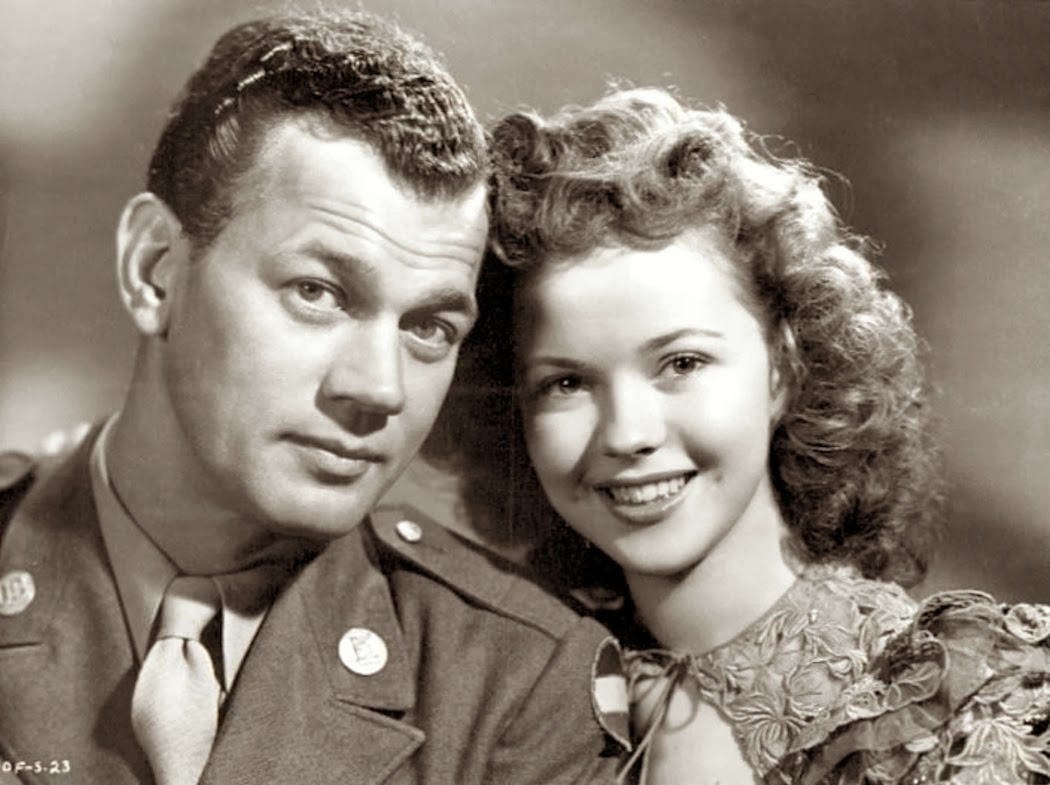 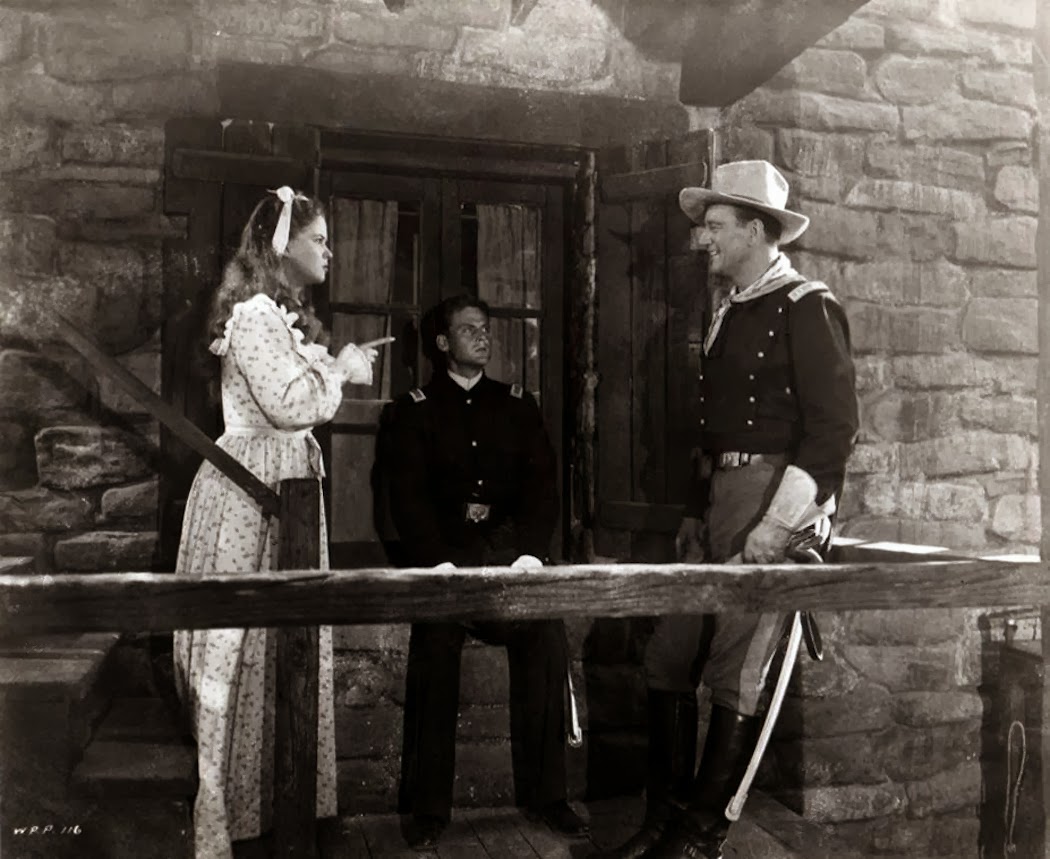 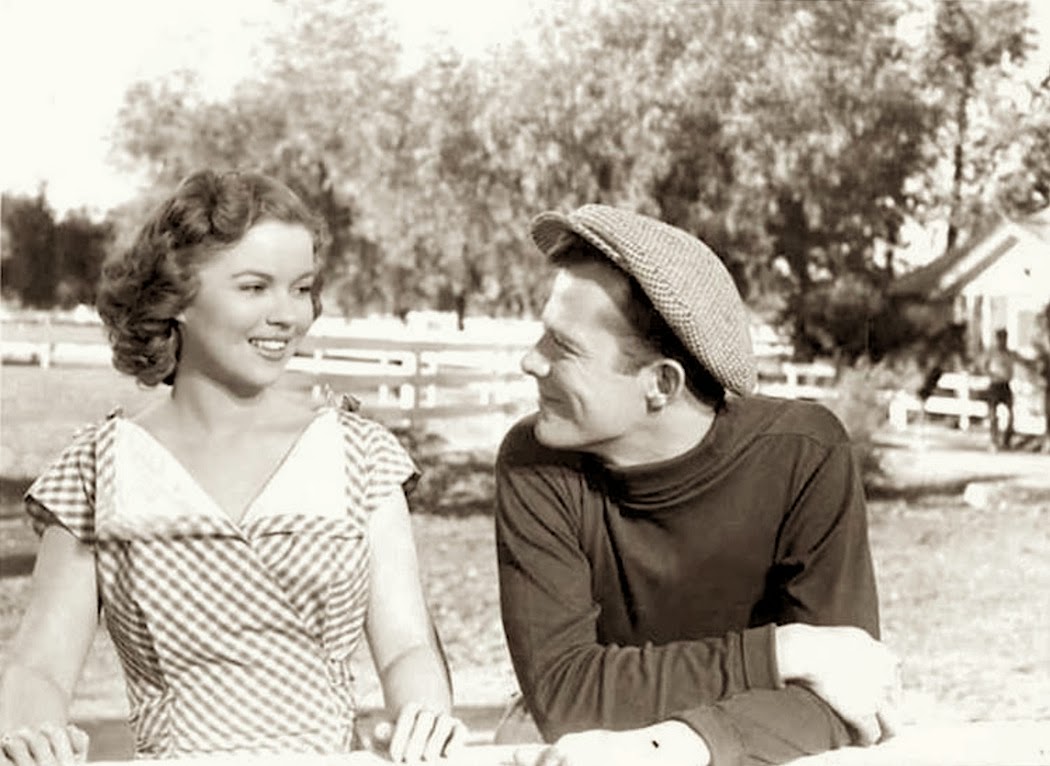 She was an American icon that went from a child star during the 1930s to a US Ambassador in the 1960s.  FDR once said of the Depression-era cutie, "As long as our country has Shirley Temple, we will be all right."

One of my all-time favorite Shirley Temple films is John Ford's "Wee Willie Winkie" (1937) which was filmed at the Iverson Ranch in Chatsworth.

Posted by Drifting Cowboy at 2:45 PM