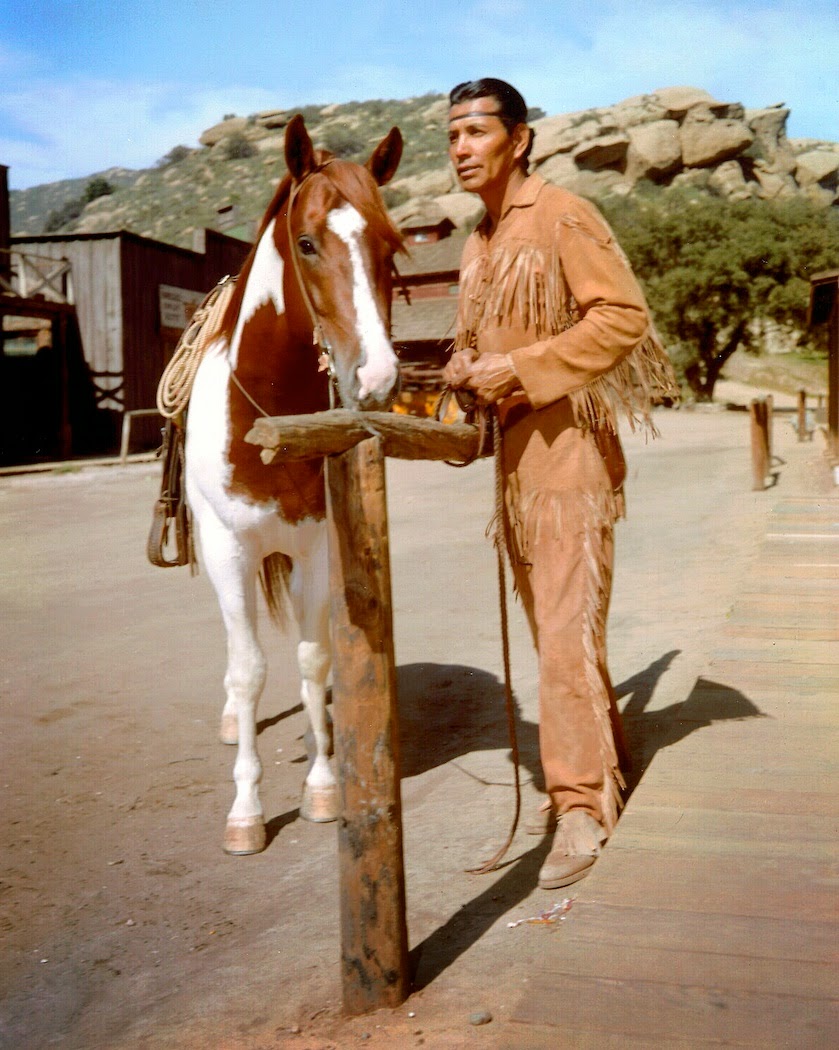 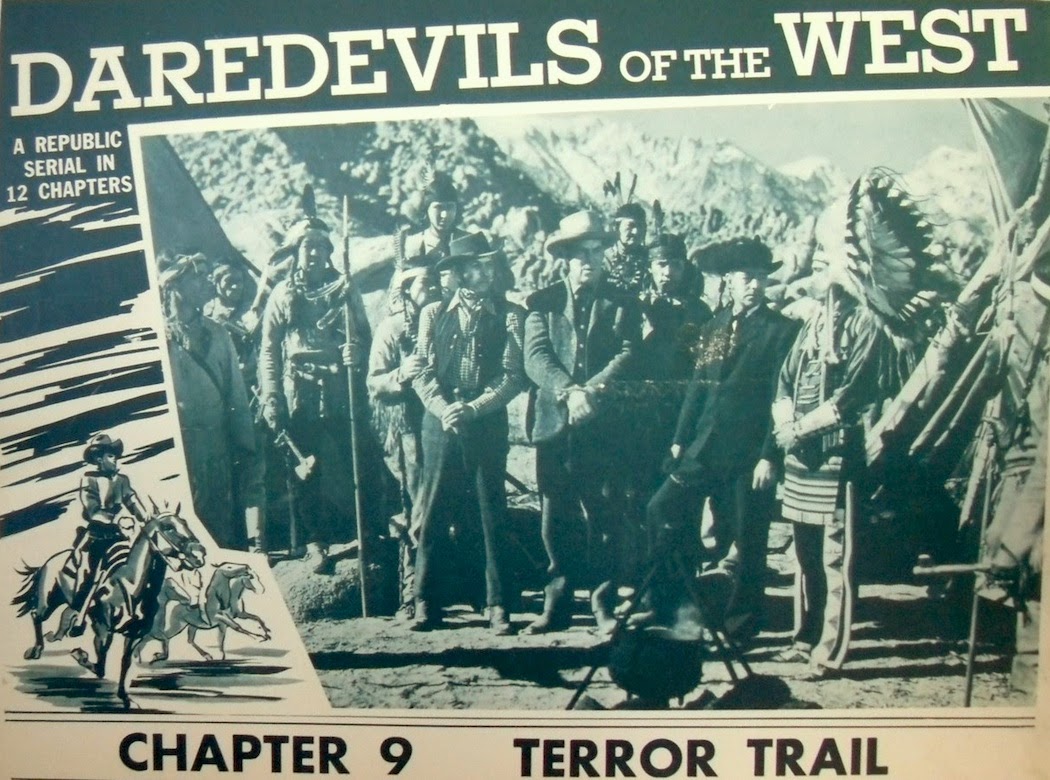 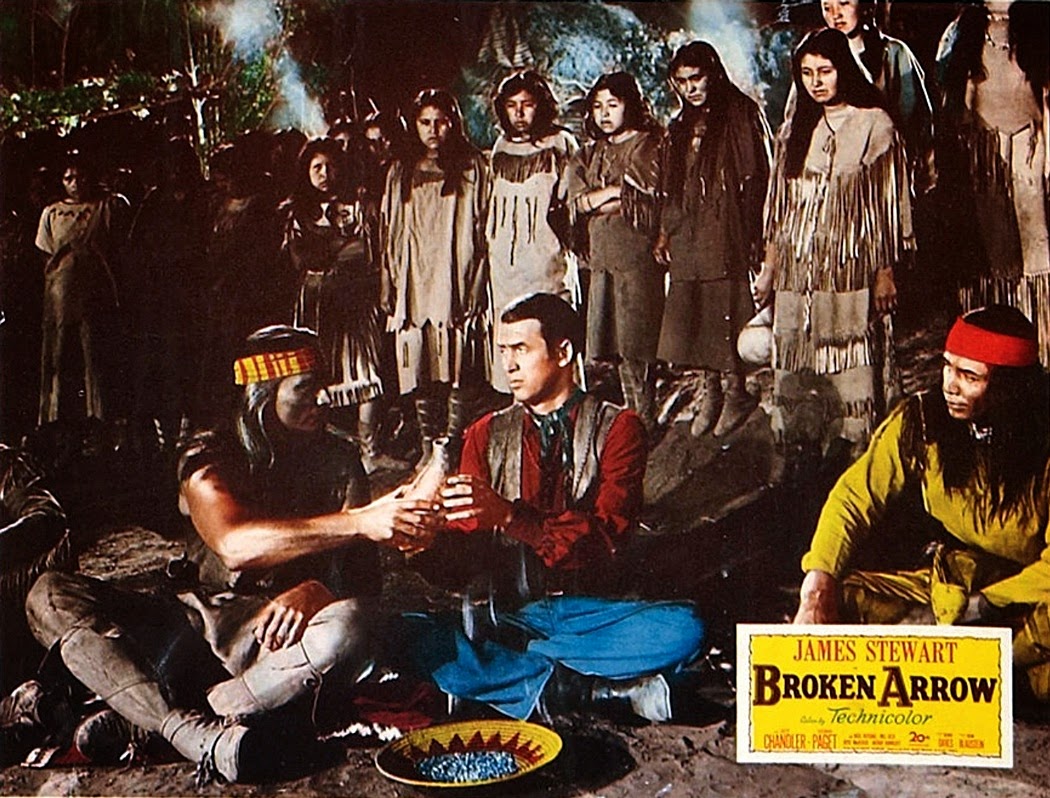 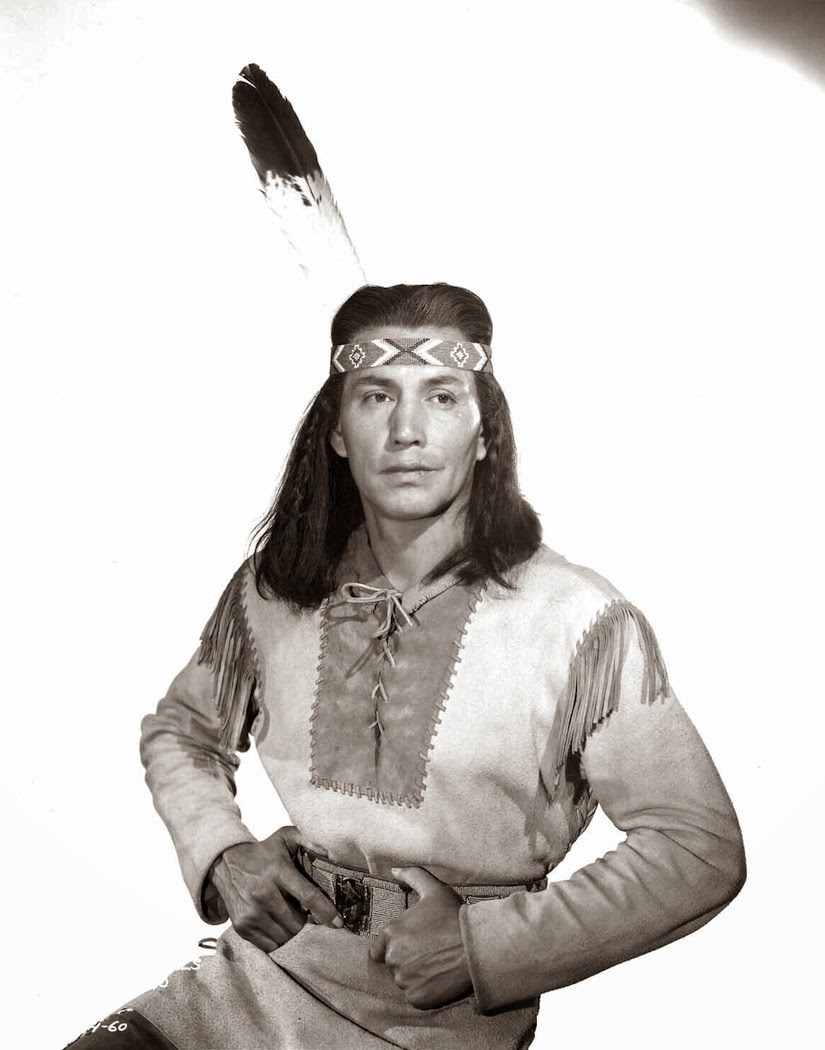 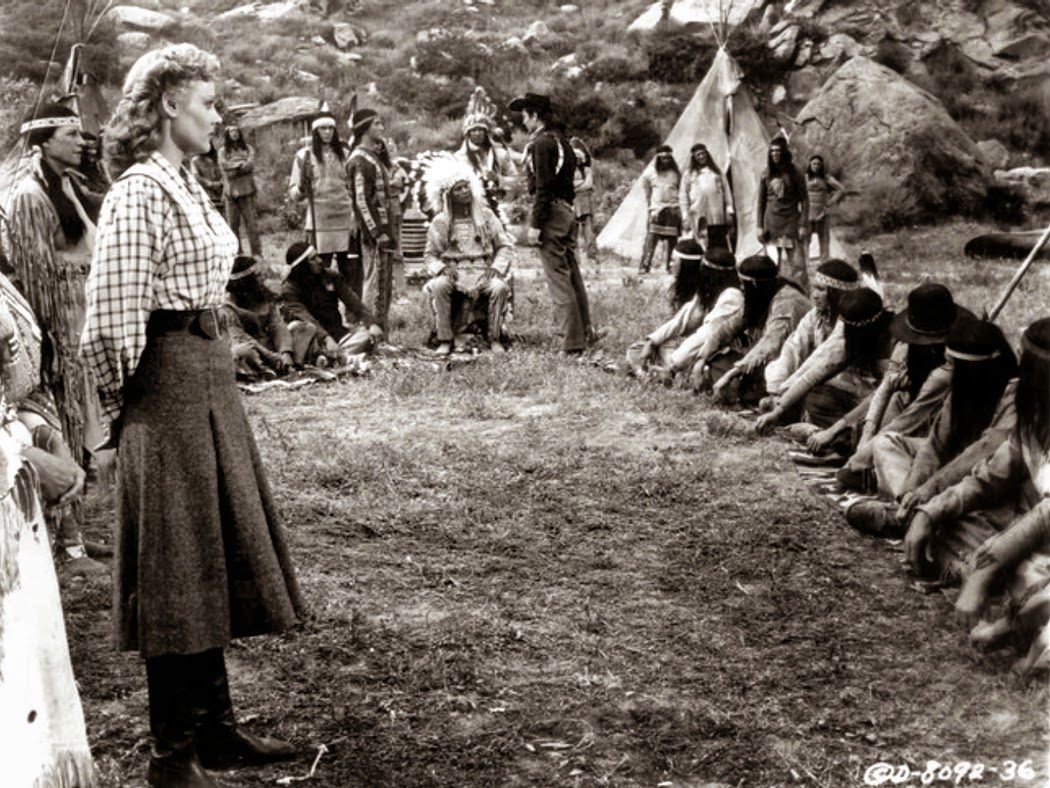 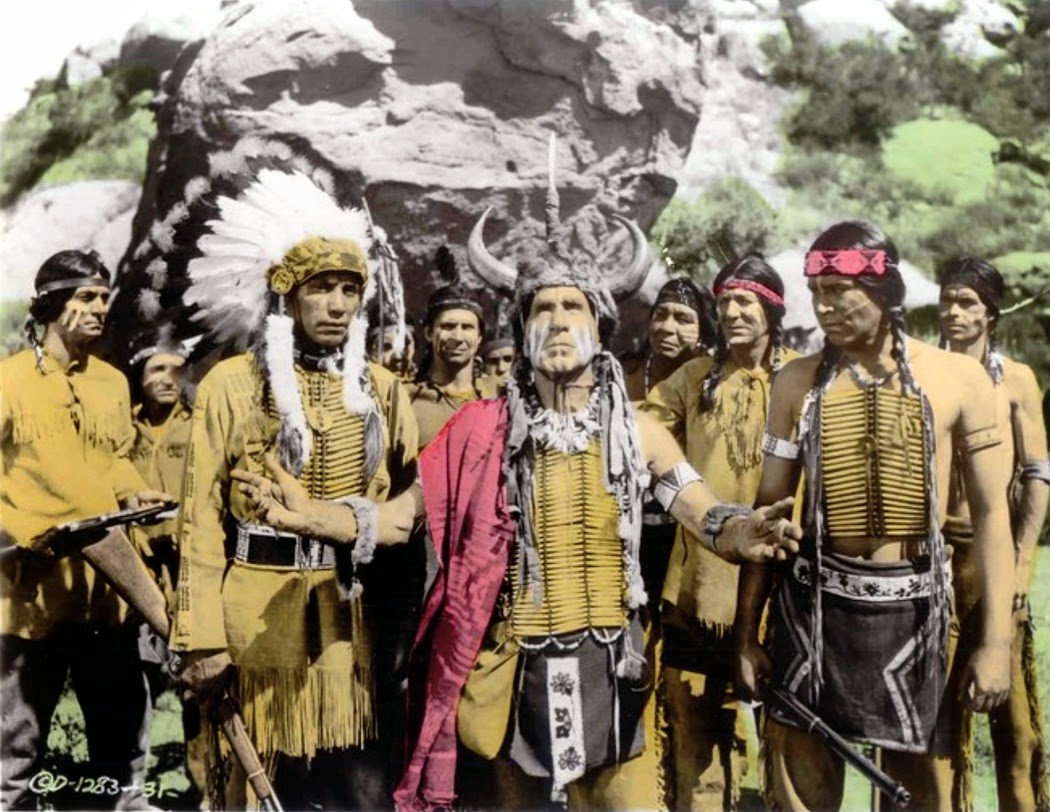 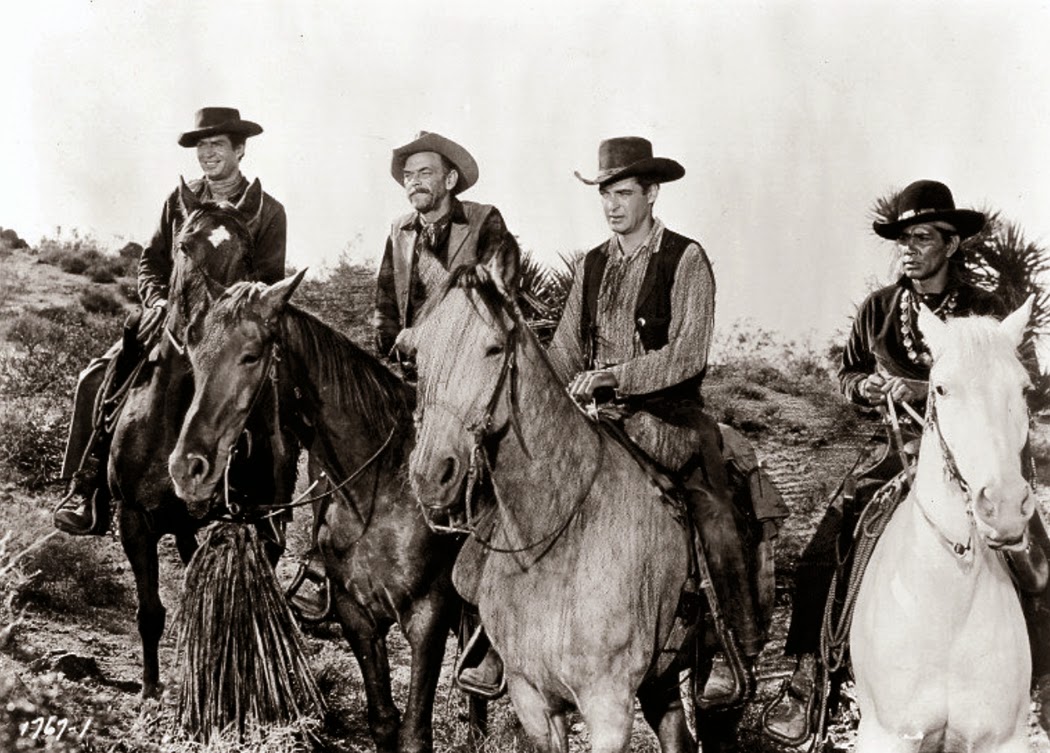 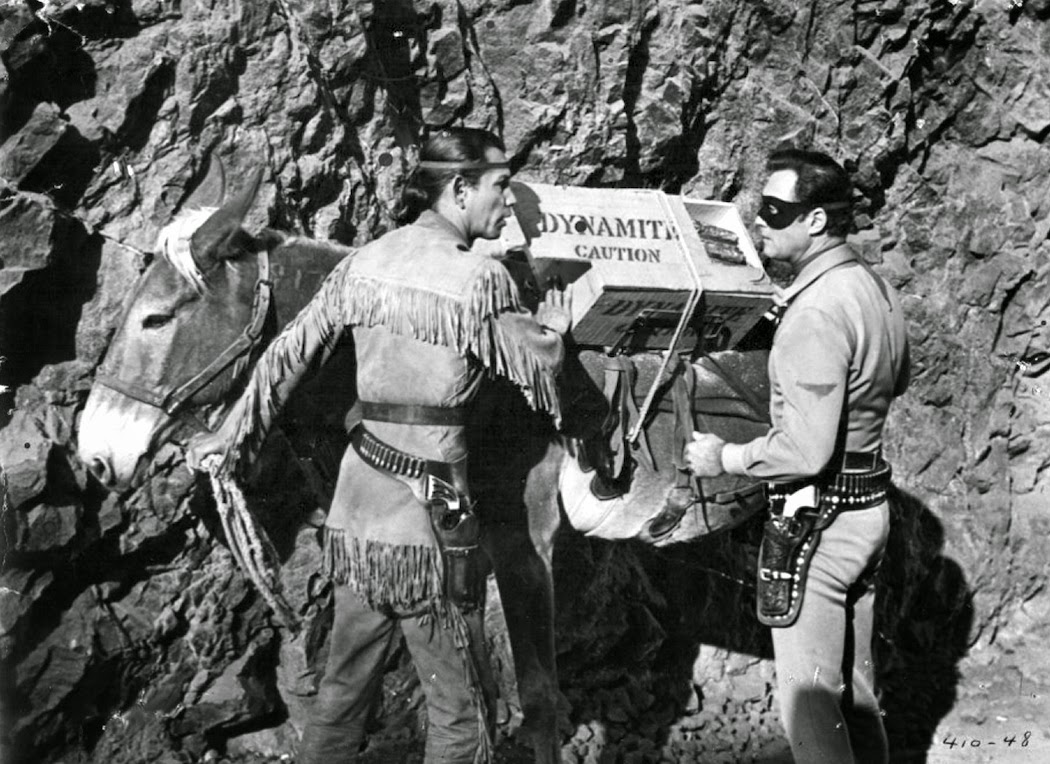 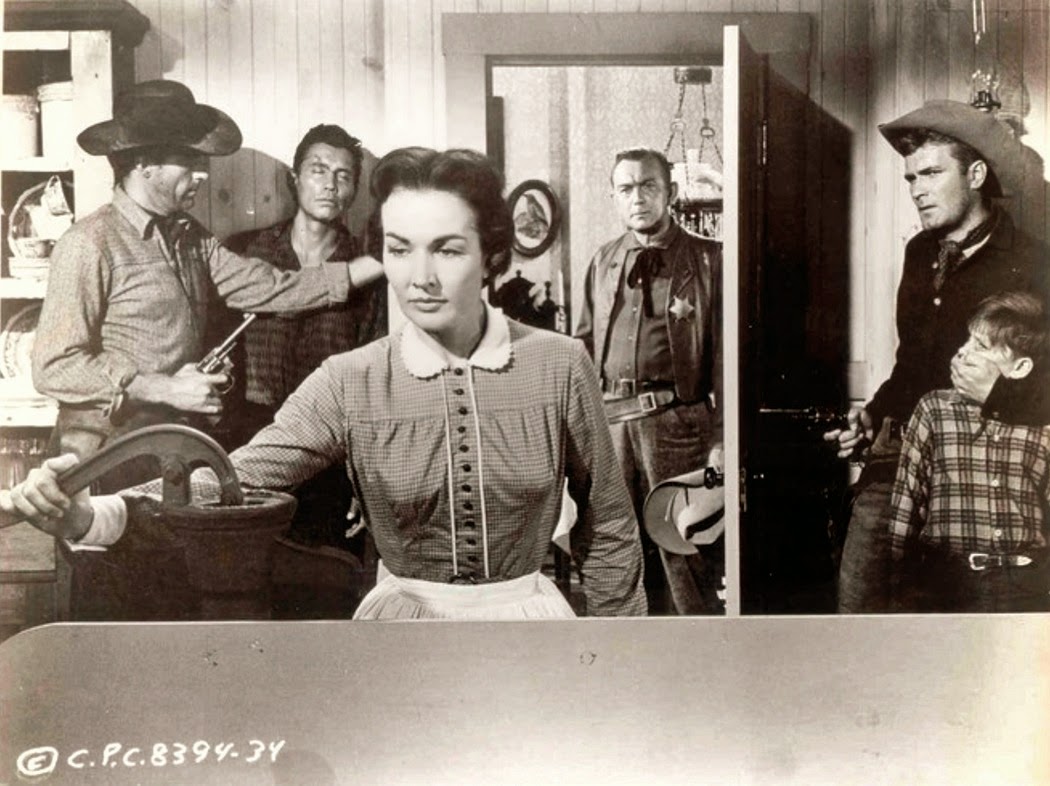 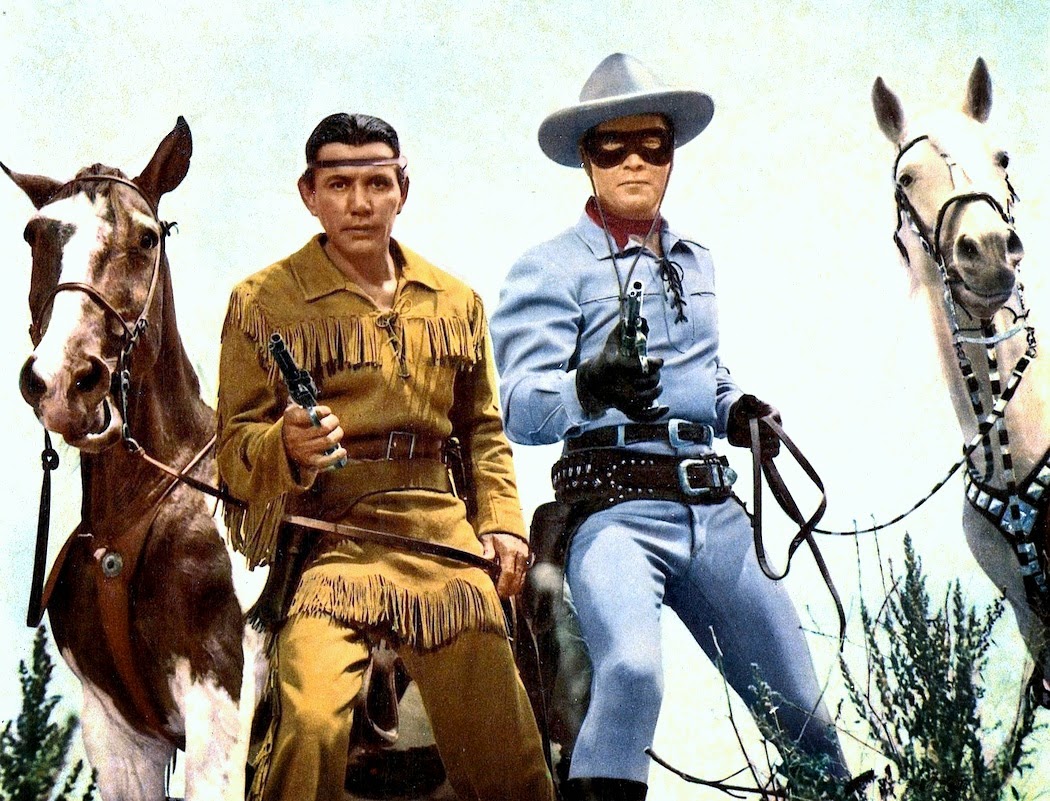 He appeared in a plethora of other TV Westerns and episodes filmed at Santa Susana locations.

Posted by Drifting Cowboy at 8:11 AM