Great Granddad Died at Sea in 1847 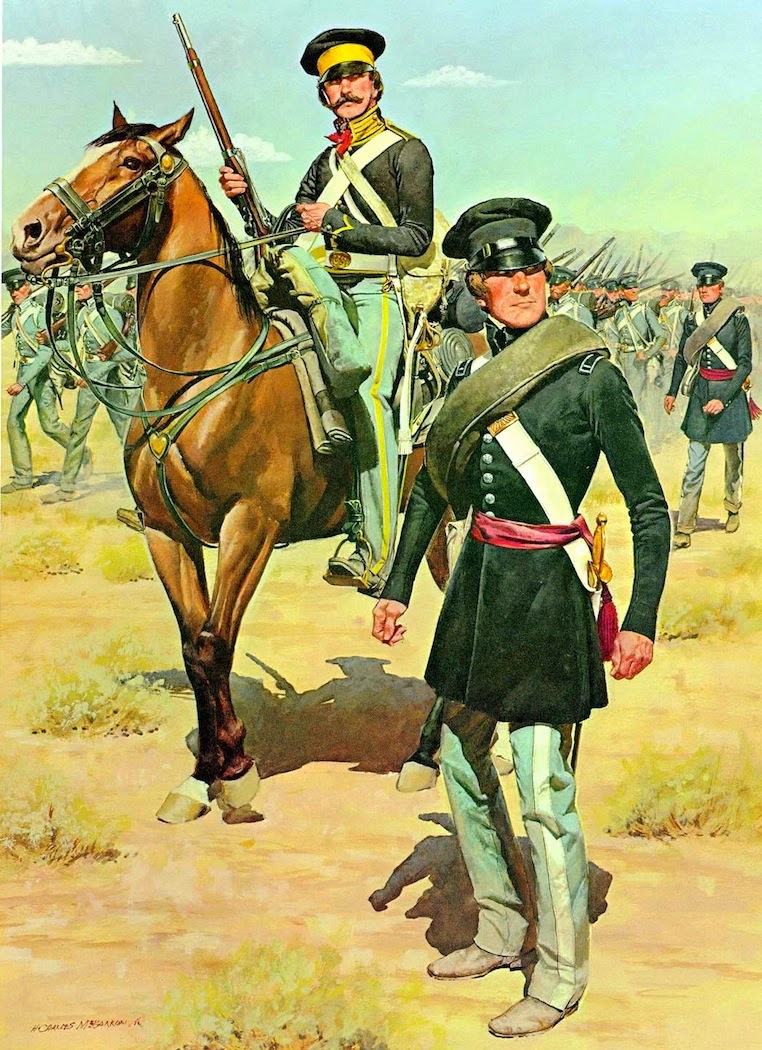 James L. Pierce, my 3rd great grandfather, was born about 1820 in Nantucket, Massachusetts.

He married Elvira W. Brayman about 1841, most likely in Providence, Rhode Island.

Next, I learned that Elvira re-married to William A Corey on 8 Feb 1849 in Windham County, Connecticut. 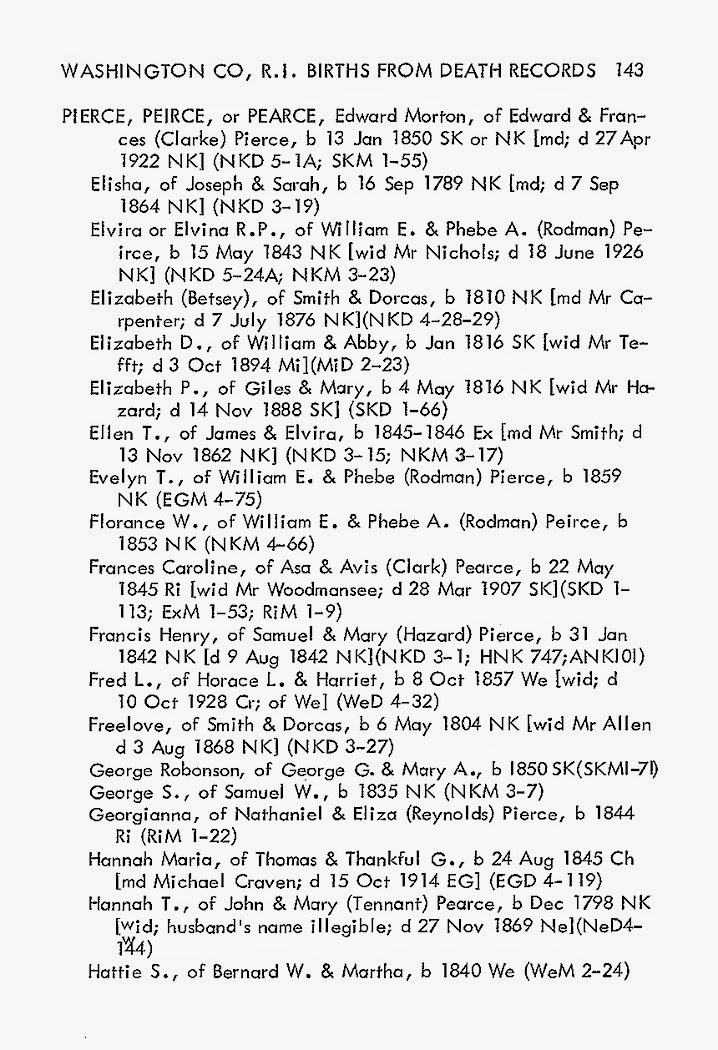 I confirmed that James and Elvira were the parents of the children on Ellen T. Pierce's death record (above).

I spent more than forty years trying to learn what happened to James L Pierce -- did he die or divorce Elvira?

In 2014, I finally discovered a record in the National Archives that shows he enlisted in the US Army and died at Sea on the way to fight in the Mexican-American War in 1847.

Perhaps the answer is in a family legend my grandmother Bailey told me… she always said we are related to President Franklin Pierce (1804 – 1869).  He was the 14th President of the United States (1853–1857).  Franklin Pierce became a Brigadier General in the Army during the Mexican–American War.


Did James L. Pierce, a farmer from Rhode Island, join the Army to fight in a far away war at the urging of Franklin Pierce a relative?  I'll probably never have the answer to that question, but the probability is strong.

The death of James L Pierce was just the beginning of tragedy that followed this family for the next 35 years.

Posted by Drifting Cowboy at 10:13 AM