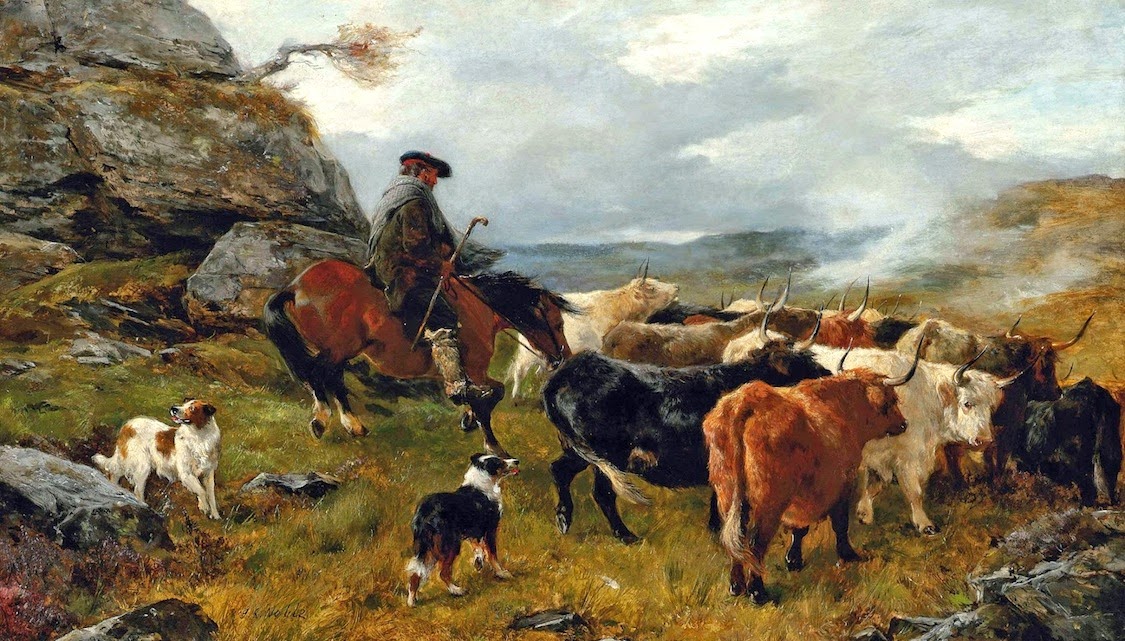 In recent years genealogy -- the study of your family history -- has become a popular multi-billion dollar business..  Ancestry (dot com) has more than 2 million paid subscribers, and some hobby experts claim genealogy ranks second only to gardening as American's favorite pastime.

I have been interested in tracing my family history since the 1970s, but it wasn't until the late 1990s that I made much progress.  The internet -- more specifically the world wide web -- created new opportunities for genealogists, and today one can subscribe to any of several genealogy websites and sift through millions of records, stories, and even photographs.

I have been a long time subscriber to Ancestry (dot com) so when they offered DNA testing in 2011, I jumped at the chance to learn more about my ancient family history.  Honestly, I wasn't sure exactly what I'd learn, but I ordered both Y-46 (paternal) and mtDNA (maternal) test kits.

Frankly, I was disappointed in the results because I really didn't learn anything new.  However, I was told my DNA would be part of a huge database that would be compared with others.  In time it might be possible to identify distant cousins and share family history with them.

Then a year later in 2012, Ancestry (dot com) offered an updated DNA test that promised to yield new facts about my ancestors, so I ordered the new test.  This time I got more specific information about the ethnicity of my ancestors.

Meanwhile the DNA database was being improved and is growing daily.  And, most importantly it is yielding some useful family links and new information.

DNA testing can't tell you who your ancestors are or provide you with a family tree, but it can determine if two people descend from the same ancestor, and it can prove or disprove family tree research. 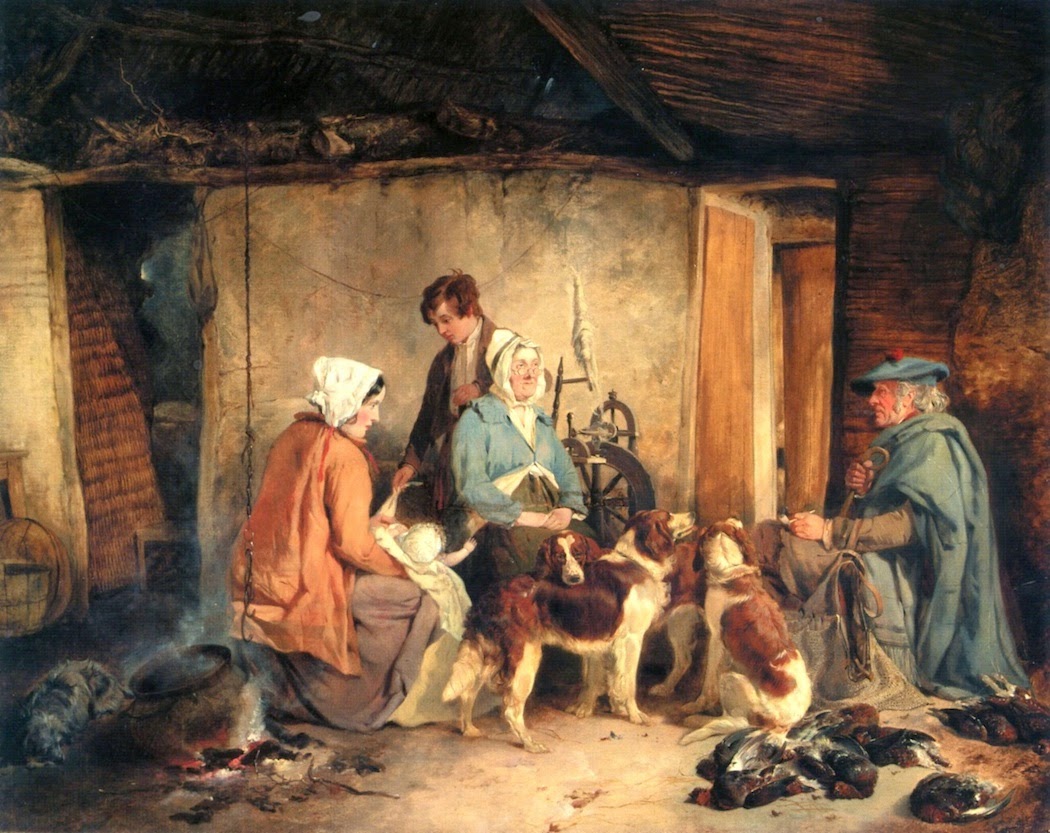 How DNA proved where grandma's Scottish family came from

One of my favorite childhood memories was having afternoon tea with my grandmother (dad's branch of the tree).  Her full name was Annie Margaret McNeil (maiden).  She had been born and raised in Ontario, Canada and having descended from Scots-Irish ancestors she spoke with a charming brogue.

I once asked grandma about her brogue and she told me her family was Scots-Irish.  I asked her where in Ireland or Scotland they came from, but she didn't know.  She said she knew they came to Ontario from Nova Scotia.

Using Canadian census records in the 1990s I quickly learned grandma's grandfather was Duncan McNeil born 1821 in Scotland, and his wife's name was Margaret born 1832 in Prince Edward Island, Canada. 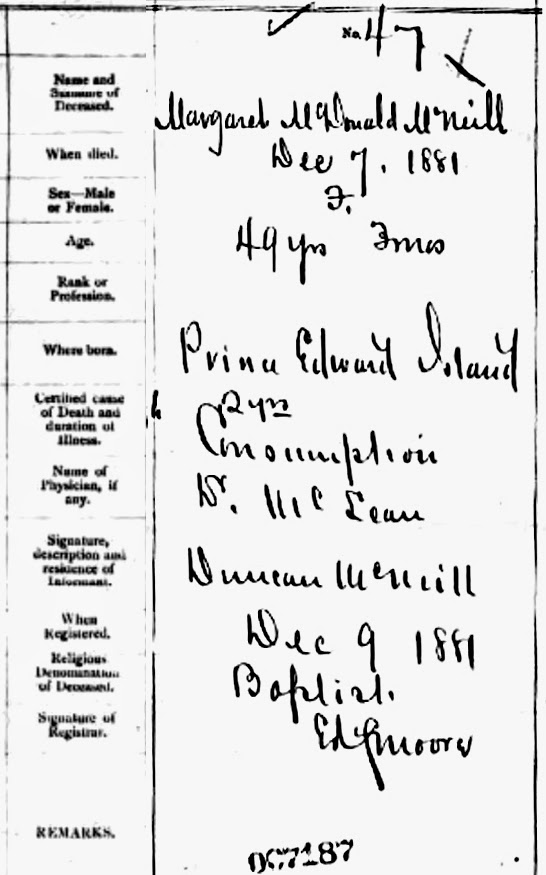 Margaret McNeil's death record gave me her maiden name.  I learned she was Margaret McDonald born 1832 on Prince Edward Island.  The death certificate stated she was a Baptist, but all the census records stated she was a Presbyterian, so I went with that as her religion.

In time I discovered a Prince Edward Island Baptismal Index for St. John’s Presbyterian Church Belfast with baptism dates ranging from 1823 to present day.  In its Record Book Number 2; Page: 83 (Officiating Clergy: John McLennan), I found Margaret McDonald's birth and baptism dates and the names of her parents:

I also learned she had three brothers John, James and Angus, and a sister Catharine all born before 1841 at Cape Bear, Prince Edward Island.  Next I found a really obscure 1841 census for Angus McDonald living at Cape Bear.  From the census I confirmed that he and Catharine Munn were both born in Scotland, and all five of their children were born at Cape Bear. 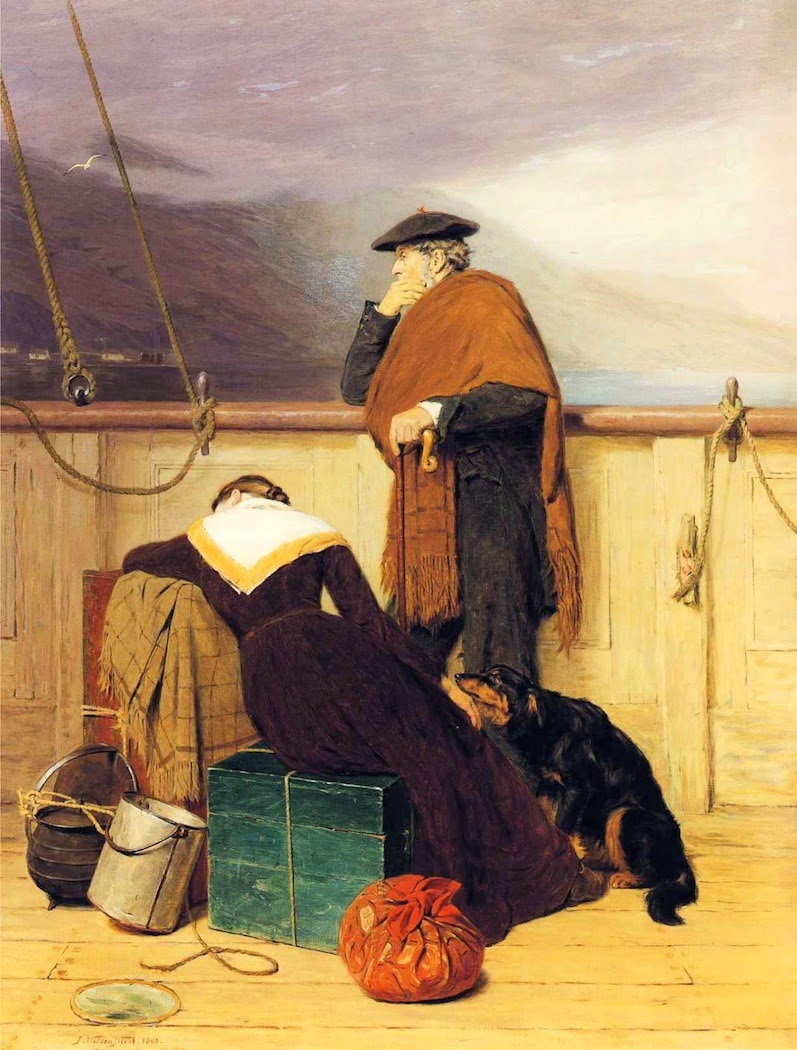 Leaping forward to just a few months ago I found an essay -- that I had previously missed -- on Islandregister (dot com).  It's titled "The Americans, The Earl of Selkirk, and Colonsay's 1806 Emigrants to Prince Edward Island," by John W Sheets, Professor of Anthropology and Director of the Archives and Museum, Central Missouri State University written June/July 2001.

ABSTRACT: In September 1806 the ship "Spencer" landed at Prince Edward Island with over one hundred people from the island of Colonsay, Argyll, Scotland. Traveling in large, extended families, they had responded to a local laird, John McNeill, "Improving" their lives and to the Earl of Selkirk offering land across the Atlantic. Selkirk wanted Gaelic-speaking emigrants to block colonial America on the verge of expansion.  Success of the Colonsay settlers started a "chain of migration" into Canada that depopulated the isolated, tiny island. Early 19th century emigrations from Gaelic Scotland often involved planning and sponsors reacting to the politics, personalities and changing spaces in the era of Jefferson and Napoleon.

Remember earlier when I said DNA testing can't tell you who your ancestors are or provide you with a family tree, but it can determine if two people descend from the same ancestor, and it can prove or disprove family tree research.

I have faithfully searched Ancestry's DNA results each week trying to find matches that will prove my family tree work.  One can search the DNA results for either a surname or a location, so if you believe you have an ancestor from Colonsay, Argyll, Scotland you can search for that. 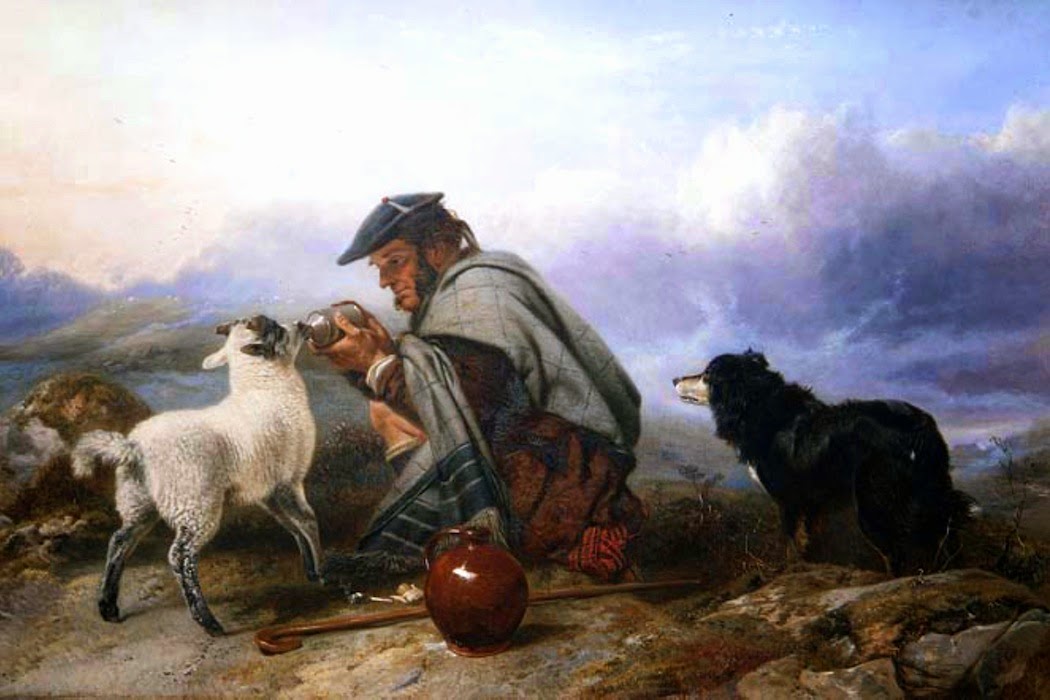 So our DNA match proves we are distant cousins who are both descended from the McNeils of Colonsay.  Better yet the DNA match cements my family tree work in place, and proves grandma's Scots ancestry was from the tiny Hebrides Island of Colosay, Scotland.

I would be happy to pay any reasonable price for a new or used copy of these books.  Leave a comment with your email information.

For anyone that has followed my French Canadian connection on mom's branch of the tree.
http://a-drifting-cowboy.blogspot.com/2011/10/cowboy-legacy-french-connection.html 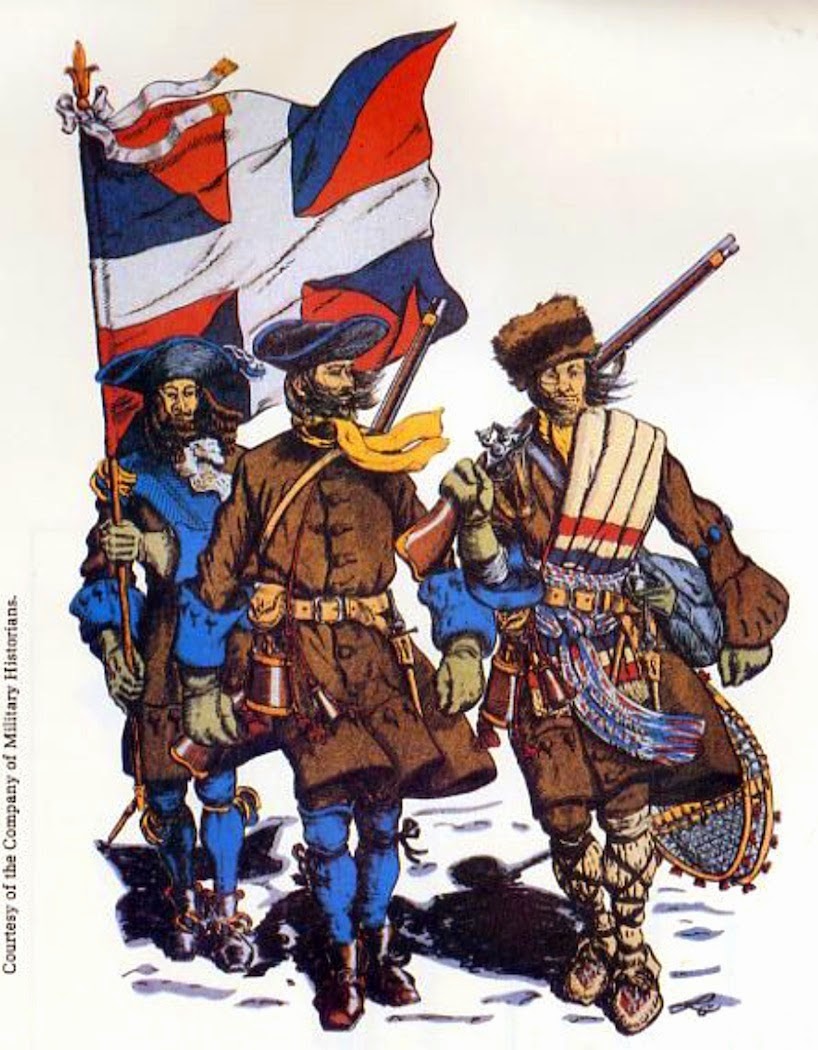 Posted by Drifting Cowboy at 1:49 PM