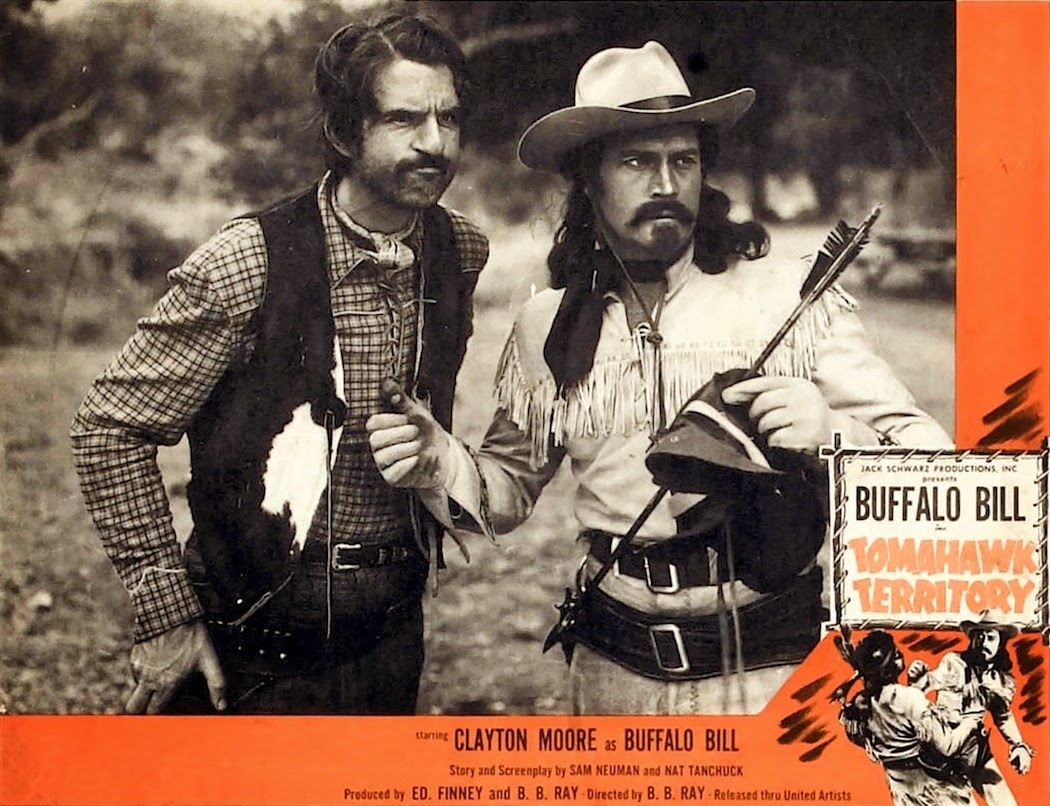 The real William Frederick "Buffalo Bill" Cody (1846 - 1917) was an American scout, bison hunter, and showman.  Col. William Frederick Cody got his nickname "Buffalo Bill" after the American Civil War when he had a contract to supply Kansas Pacific Railroad workers with buffalo meat.  Cody is purported to have killed 4,282 American bison (commonly known as buffalo) in eighteen months, (1867–1868).

As one of the most colorful figures of the American Old West, Buffalo Bill started performing in shows that displayed cowboy themes and episodes from the frontier and Indian Wars.  He founded his Buffalo Bill's Wild West in 1883, taking his large company on tours throughout the United States and, beginning in 1887, in Great Britain and Europe.

Because Cody became an American folk hero it was natural for Hollywood to make dozens of movies and TV episodes based on his life's adventures.

Reel Buffalo Bill movies filmed in the Santa Susanas include 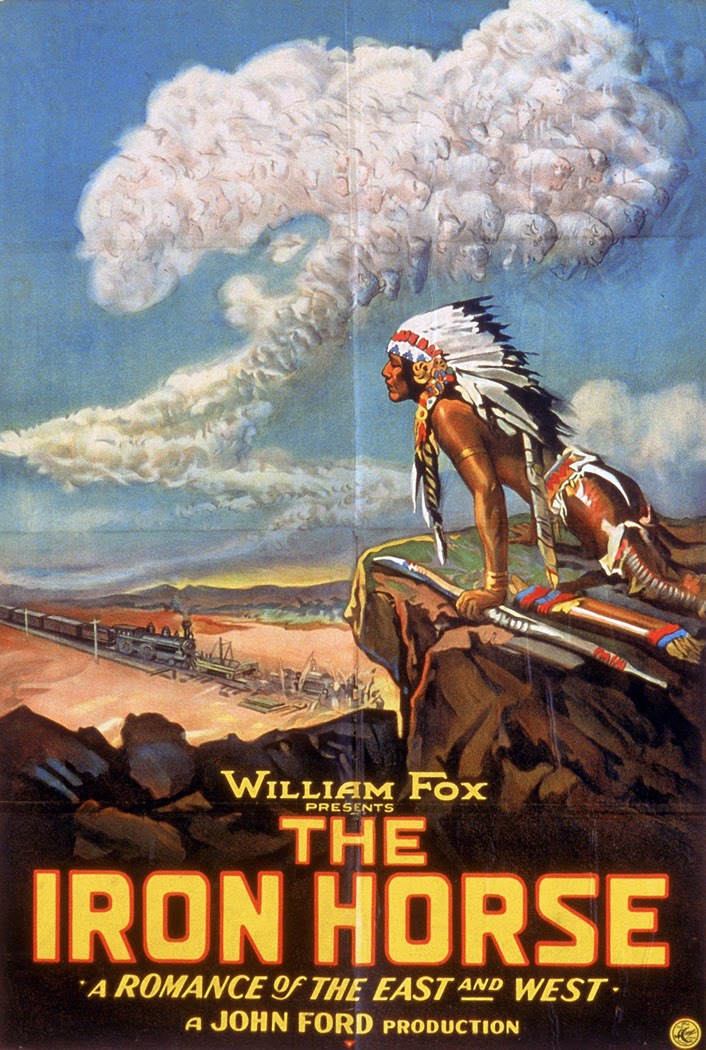 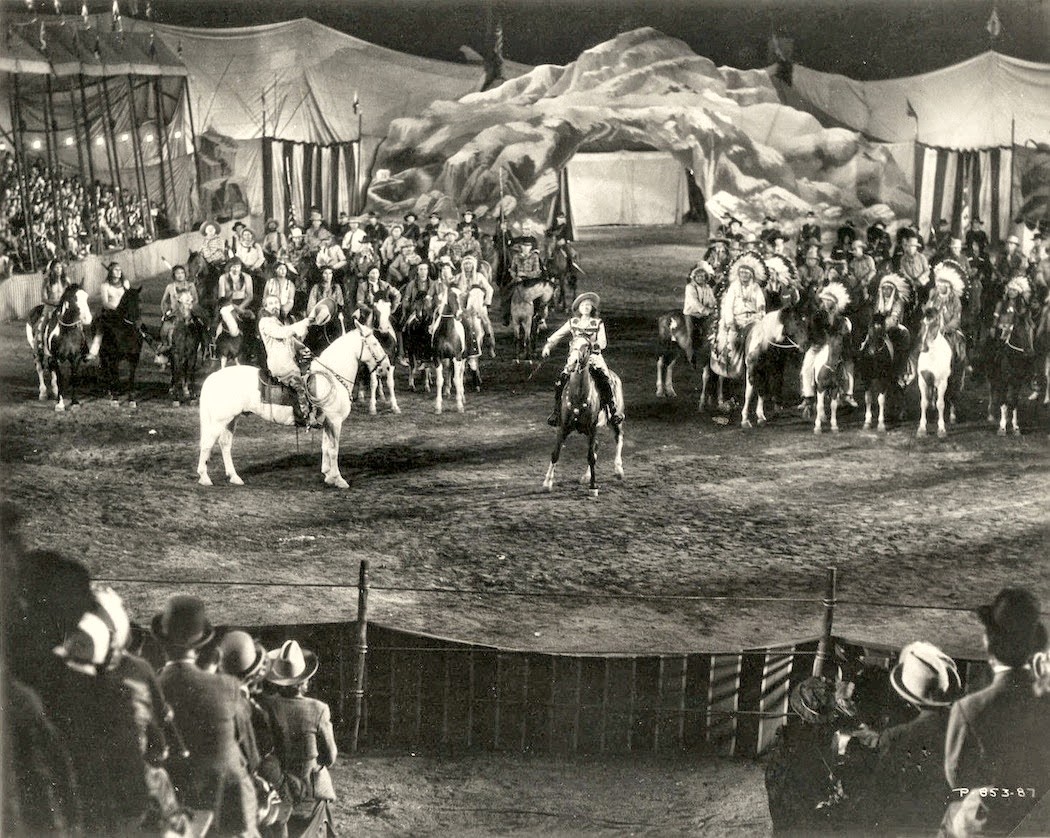 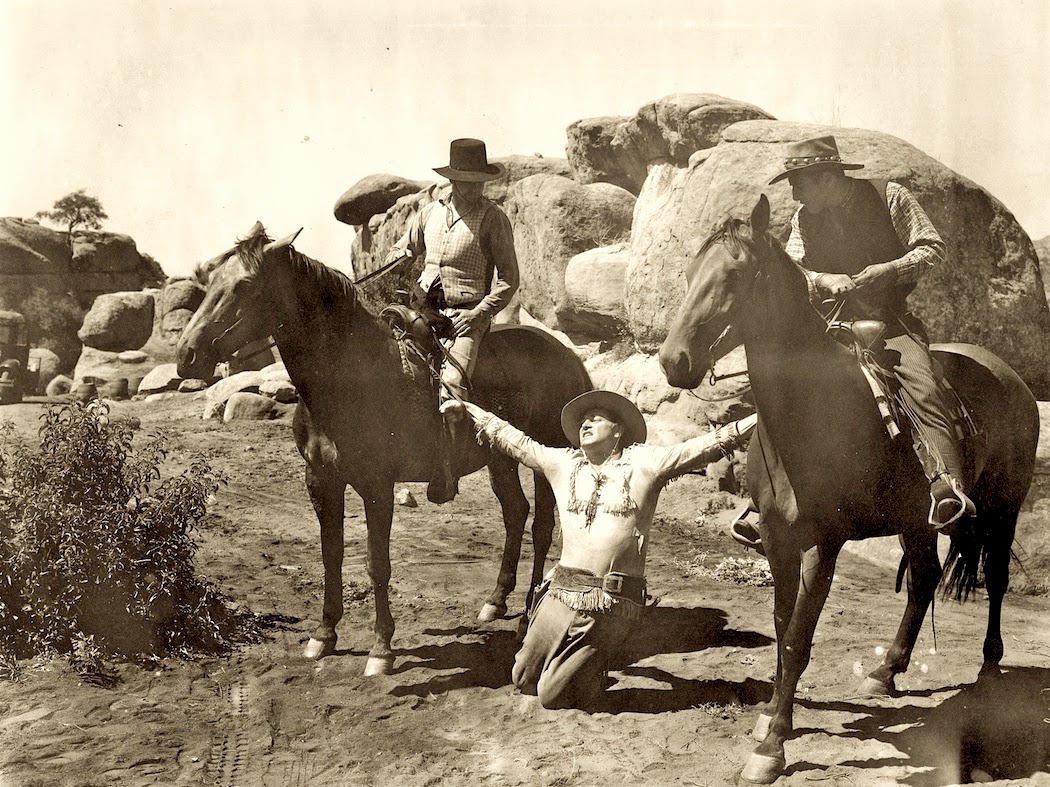 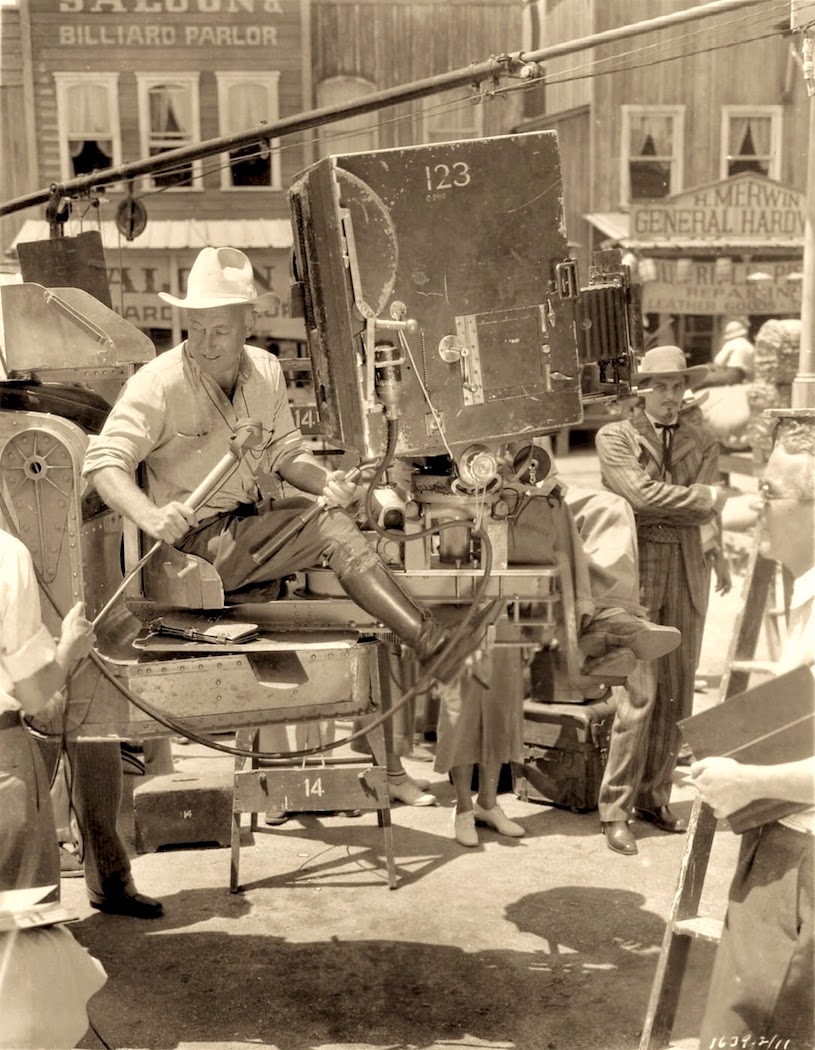 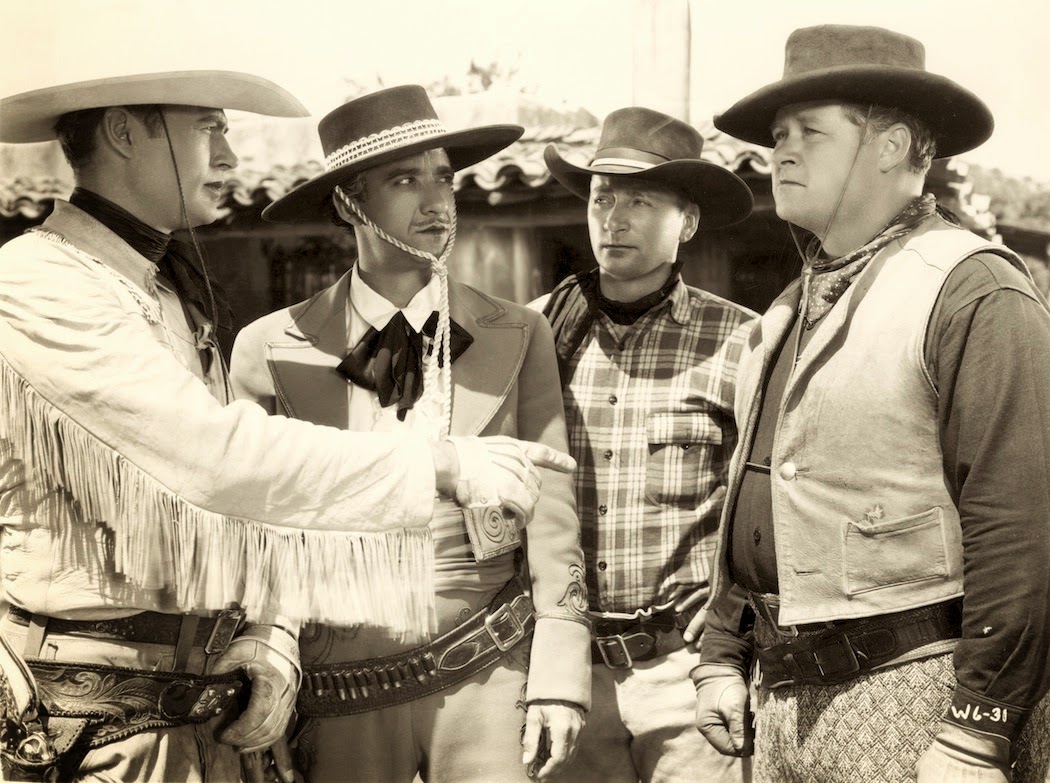 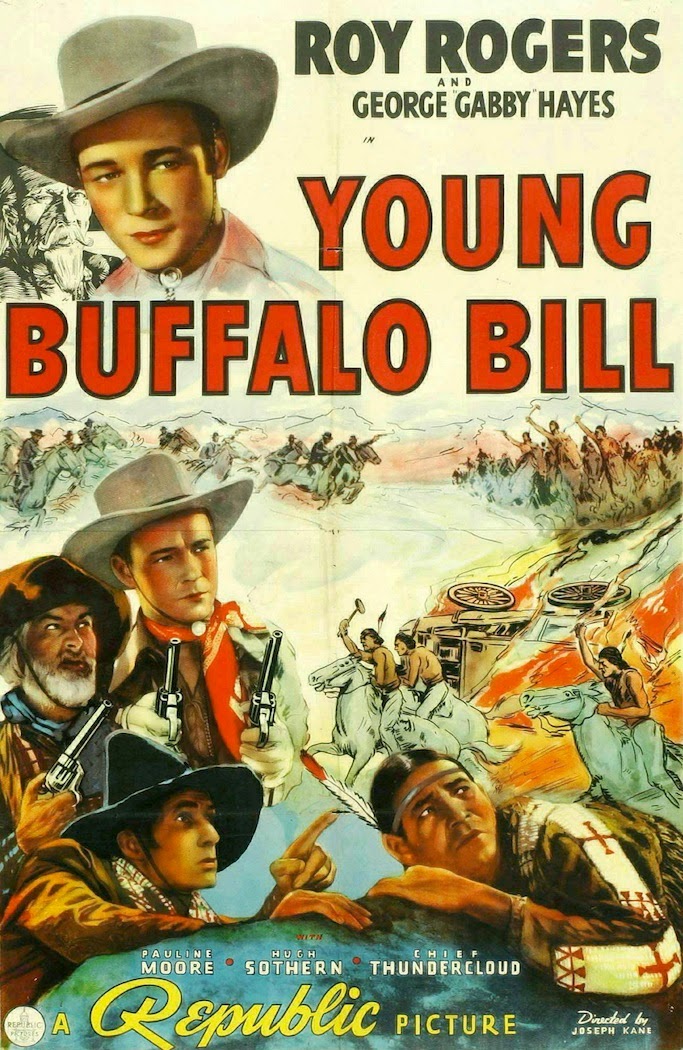 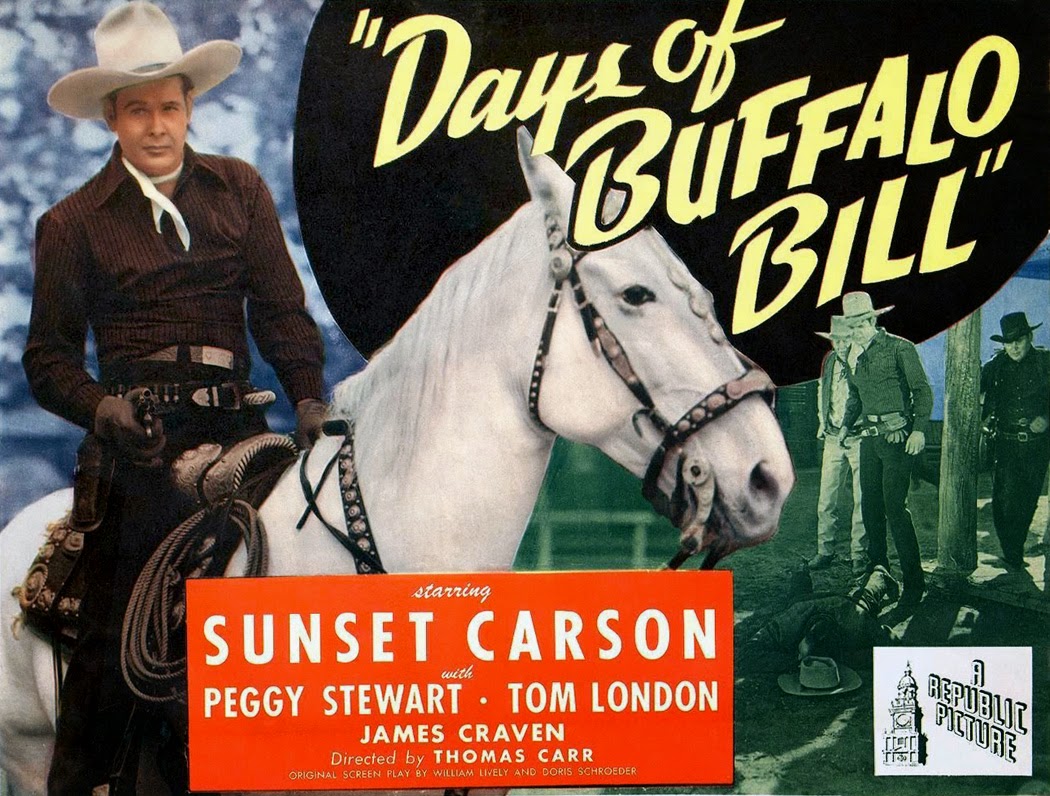 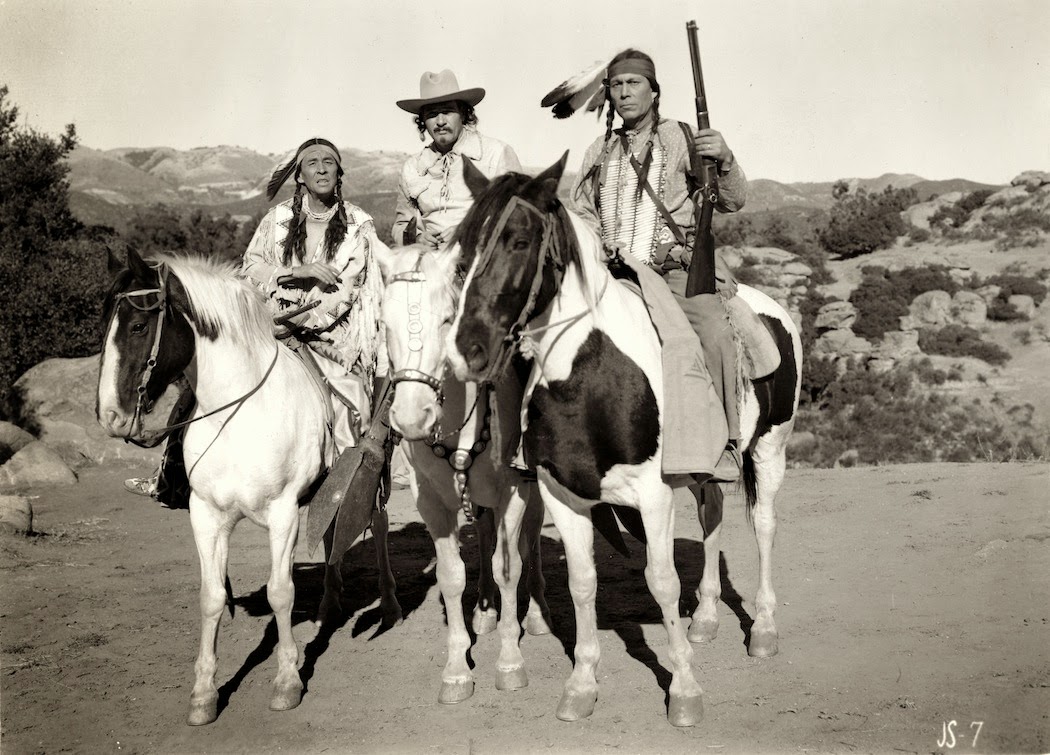 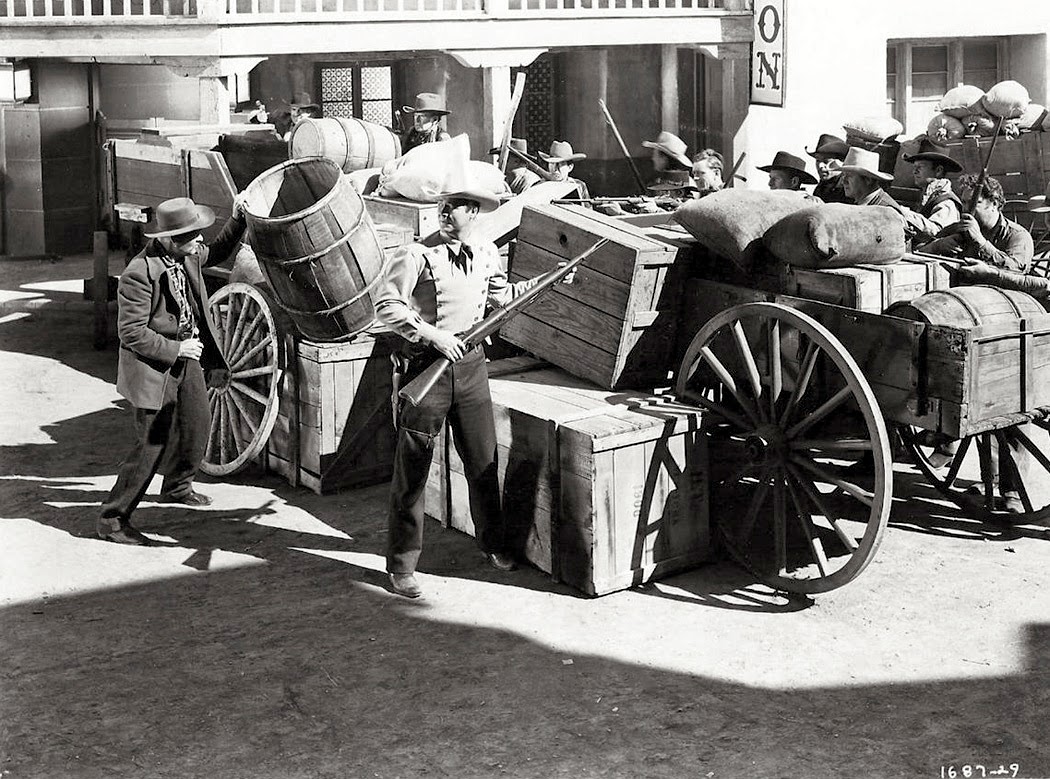 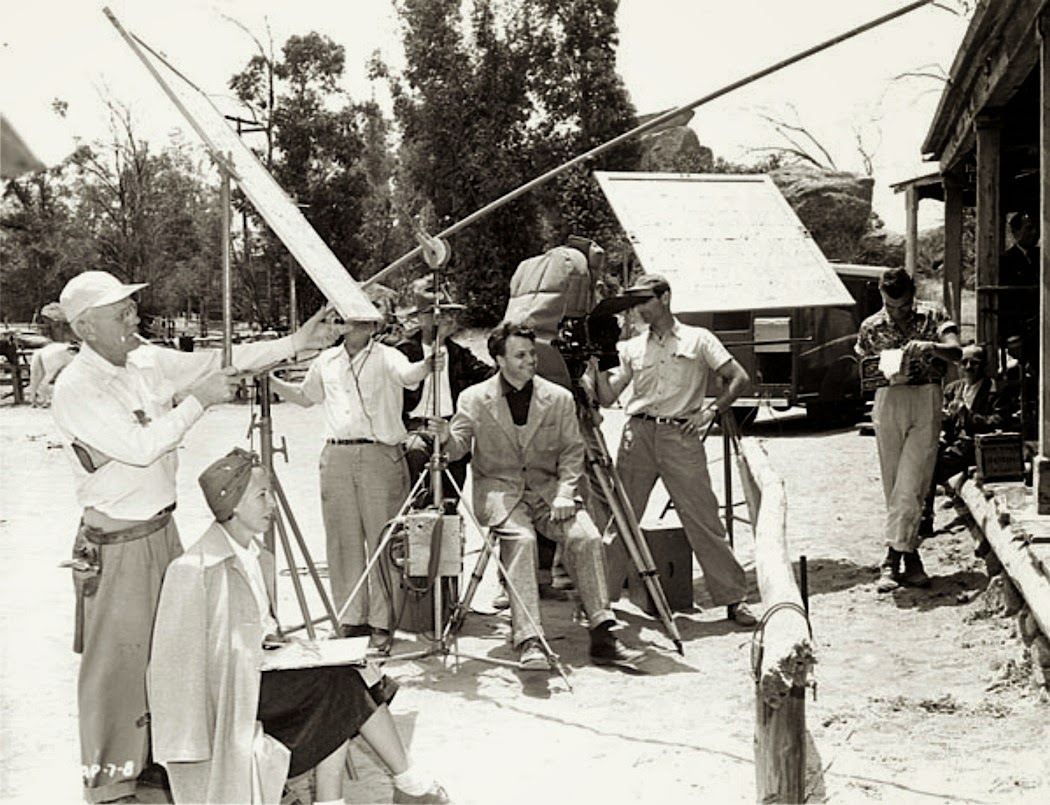 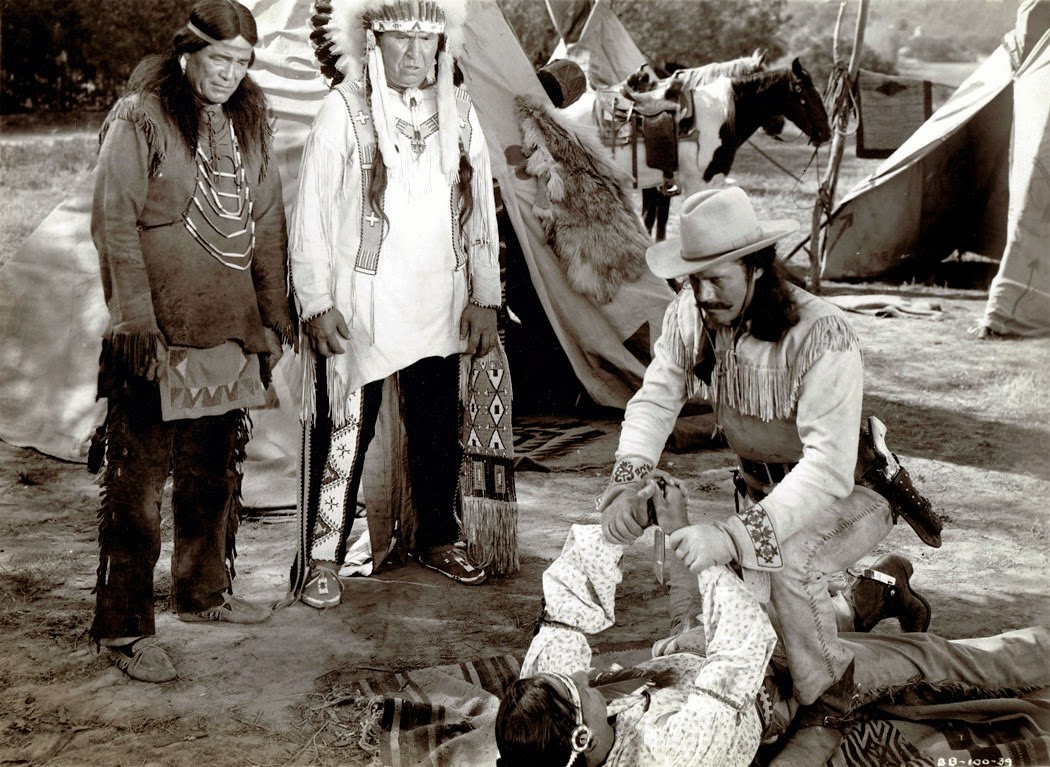 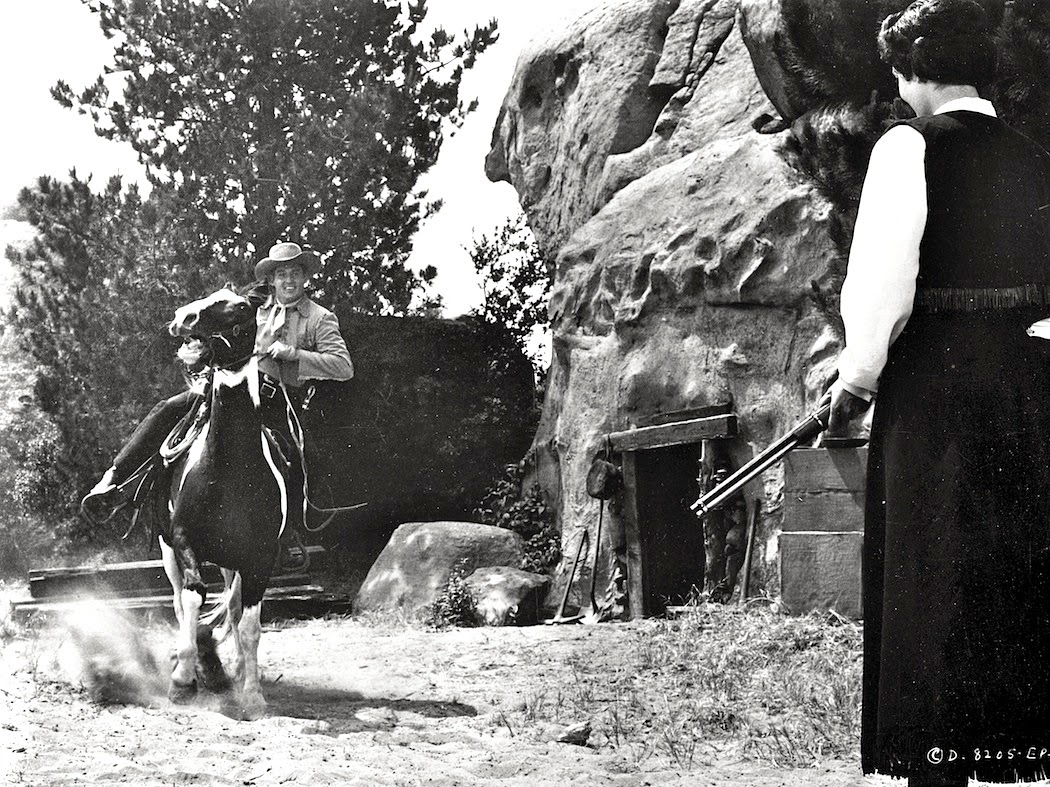 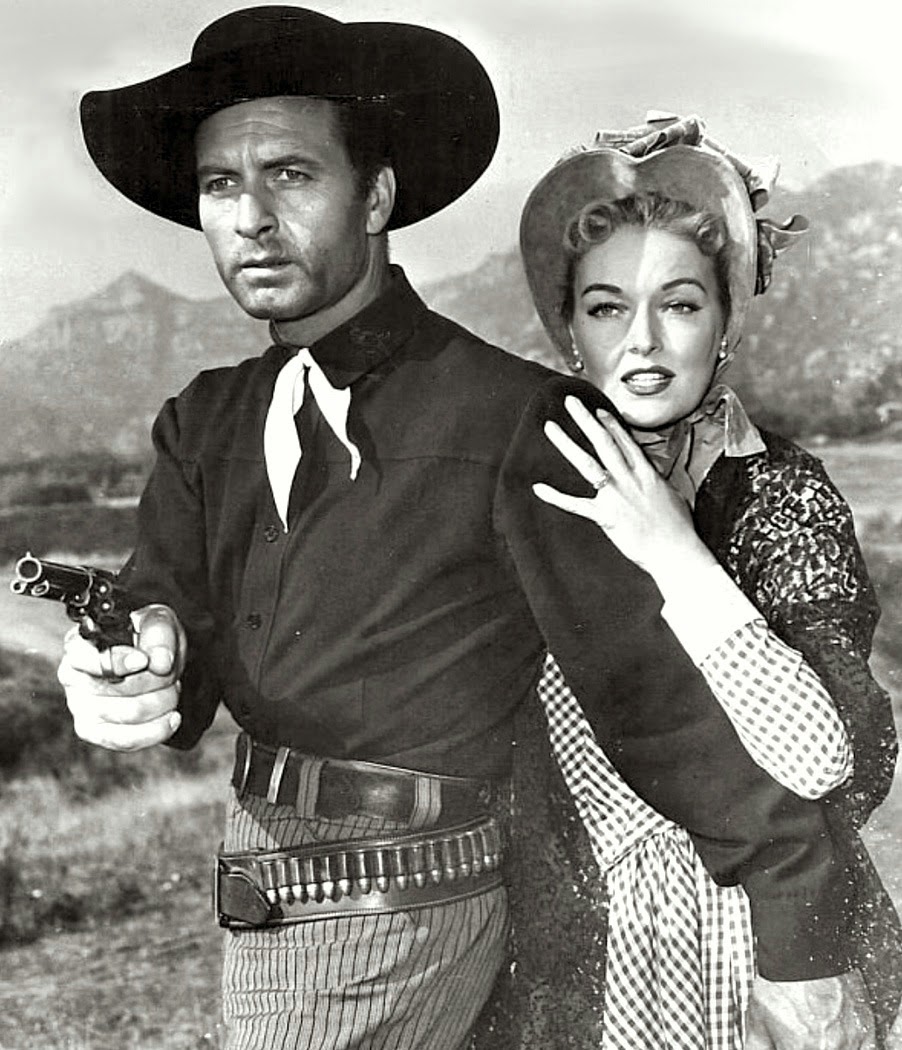 Posted by Drifting Cowboy at 4:51 PM