President Trump please say “no” to Twin Metals’ sulfide mine 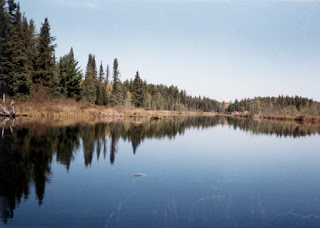 Save the Boundary Waters

Twin Metals Minnesota (TMM) has been pursuing the development and operation of a modern underground copper, nickel and platinum group metals (PGM) mine in northeast Minnesota.  The project would be the first underground mine allowed in Minnesota in more than 50 years.

Twin Metals, a foreign mining company, has pushed plans to develop their sulfide-ore mine where the South Kawishiwi River flows into the BWCAW.

During the summer of 2016, more than 74,000 people and 200 sportsmen’s organizations, businesses, and conservation groups sent letters expressing opposition to renewing the expired Twin Metals leases.

They said, “If allowed, sulfide-ore copper mining development in the watershed of the BWCAW would inevitably pollute surrounding lakes’ groundwater and downstream waters in the BWCAW. The development of a mine would taint the quality and reputation of the BWCAW as a hunting and fishing paradise.”

Now Twin Metals Minnesota (TMM) is trying to create a movement to ask President-elect Donald Trump and his administration to reverse a recent decision by federal officials that could close more than 200,000 acres of Northeastern Minnesota to mining.

President-elect Trump please say “no” to Twin Metals’ sulfide mine 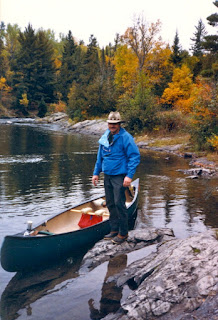 I am a 74 year-old Republican and canoeing enthusiast who voted for you in the recent election.  America needs to be "Great Again."

It's been over 30 years since I spent a week in the Boundary Waters Canoe Area (BWCA), but memories of that trip are among my most cherished.

I wish that every American could spend a week canoeing in a true wilderness.  I honestly believe Henry David Thoreau's words, "In wildness is the preservation of the world" are important to remember.

Please do not allow any mining operation that would taint the magnificent wilderness of the BWCA. 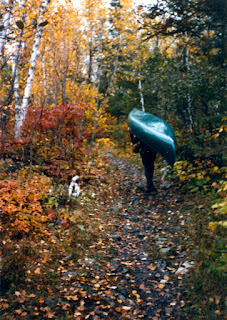 The lakes and rivers of Voyageurs National Park are also at risk from proposed sulfide mining projects in its watershed.  SEE: http://voyageurs.org/advocacy/sulfide-mining/