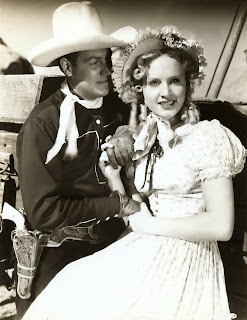 And, by 1937, along with sidekick Wally Wales (aka Hal Taliaferro), he starred in six films for director Spencer Gordon Bennet.

The films became known as the Bob Allen Ranger series.  Three of the ranger series movies were lensed in Chatsworth's Santa Susana Mountains. 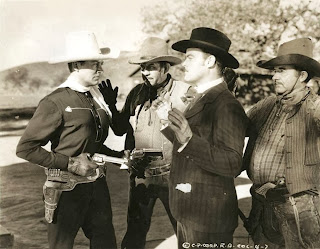 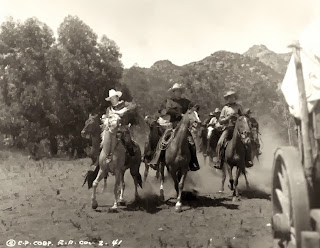 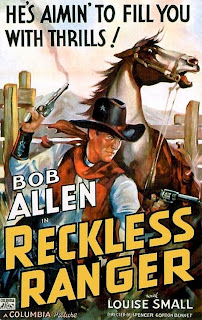