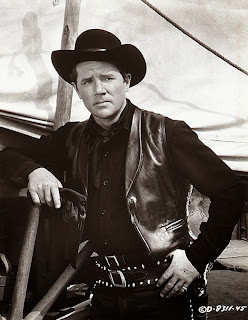 Howard Duff (1913 - 1990) was an American actor of film, television, stage, and radio. He was probably best known for his role as a detective on the "Felony Squad" television series. 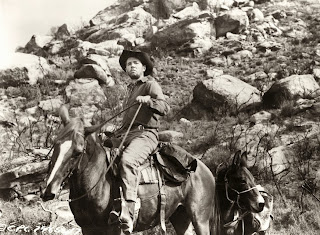 Posted by Drifting Cowboy at 1:08 PM