Redmesa Road in the northwest corner of Chatsworth leads to one of the most recognizable areas of the former historic Iverson Movie Location Ranch -- The Garden of the Gods -- a twenty three-acre park site acquired by the Santa Monica Mountains Conservancy in 1987.

It's the only part of the Iverson Ranch that still has public access.  The Garden of the Gods Park is perched just south of the 118 freeway along both sides of Redmesa Road a little north of Santa Susana Pass Road, and just a little west of Topanga Canyon Boulevard. 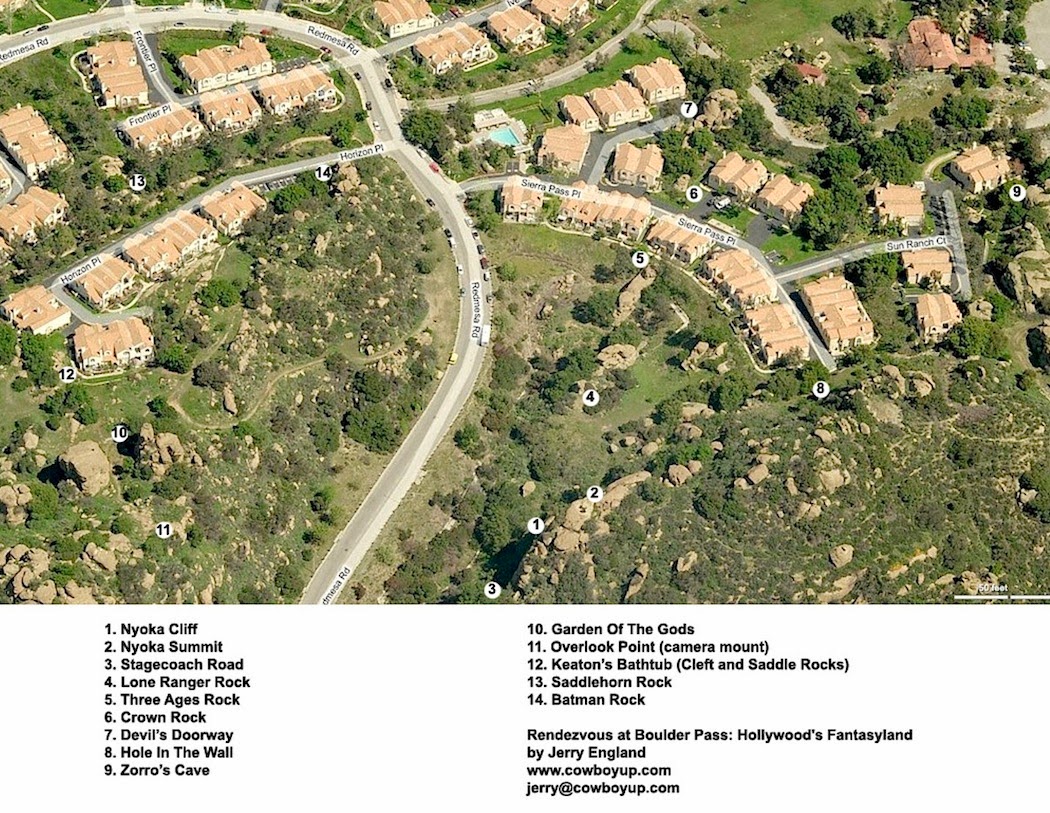 Until a few years ago many younger visitors to the park had little knowledge of the significance of the rock formations that line both sides of Redmesa Road.

In 2000, the Chatsworth Equine Cultural Heritage Organization (ECHO), a nonprofit organization dedicated to the protection and preservation of horses in Chatsworth recognized that horses had always been a vital part of the collective movie experience of Chatsworth, and are a living link to the history of Chatsworth -- especially filmmaking -- "without horses," ECHO said, "the economy, history, and character of Chatsworth would be profoundly different."

In 2009, ECHO's board members voted to dissolve the organization, and to donate its remaining funds to the Santa Monica Mountains Conservancy for the purchase of a plaque paying homage to movie cowboys and their horses.  In March 2013, a 28” by 18” bronze plaque was installed on the trail leading to the Garden of the Gods rock formations. 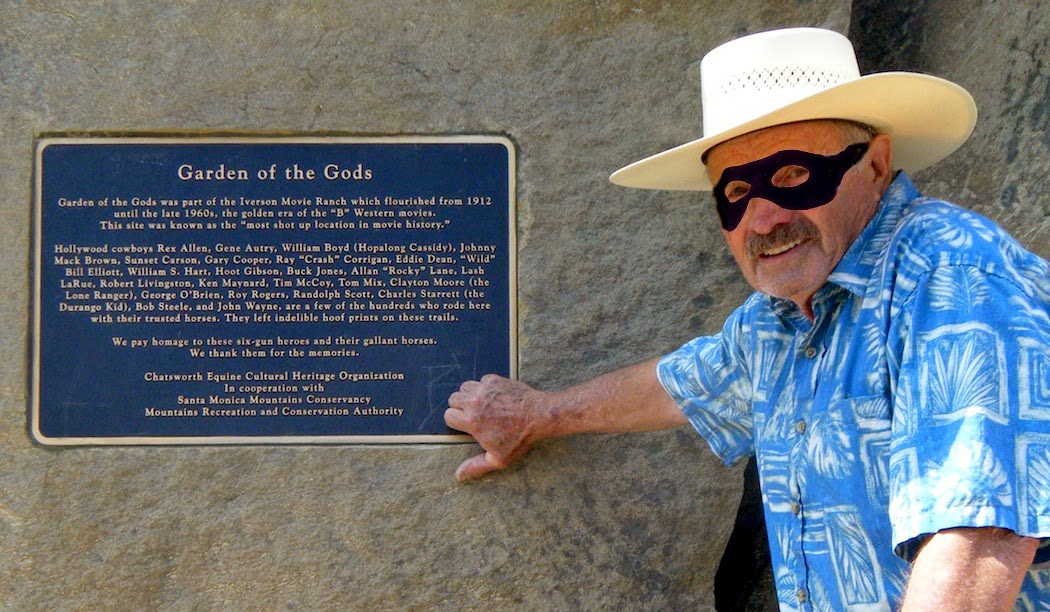 In earlier posts I've attempted to show recent photographs and older movie stills that one might become acquainted with Iverson Ranch Rock Stars.  Follow the links below to those earlier posts for additional information.

The following is accompanied by a partial list of film titles lensed in the vicinity of each Rock Star. 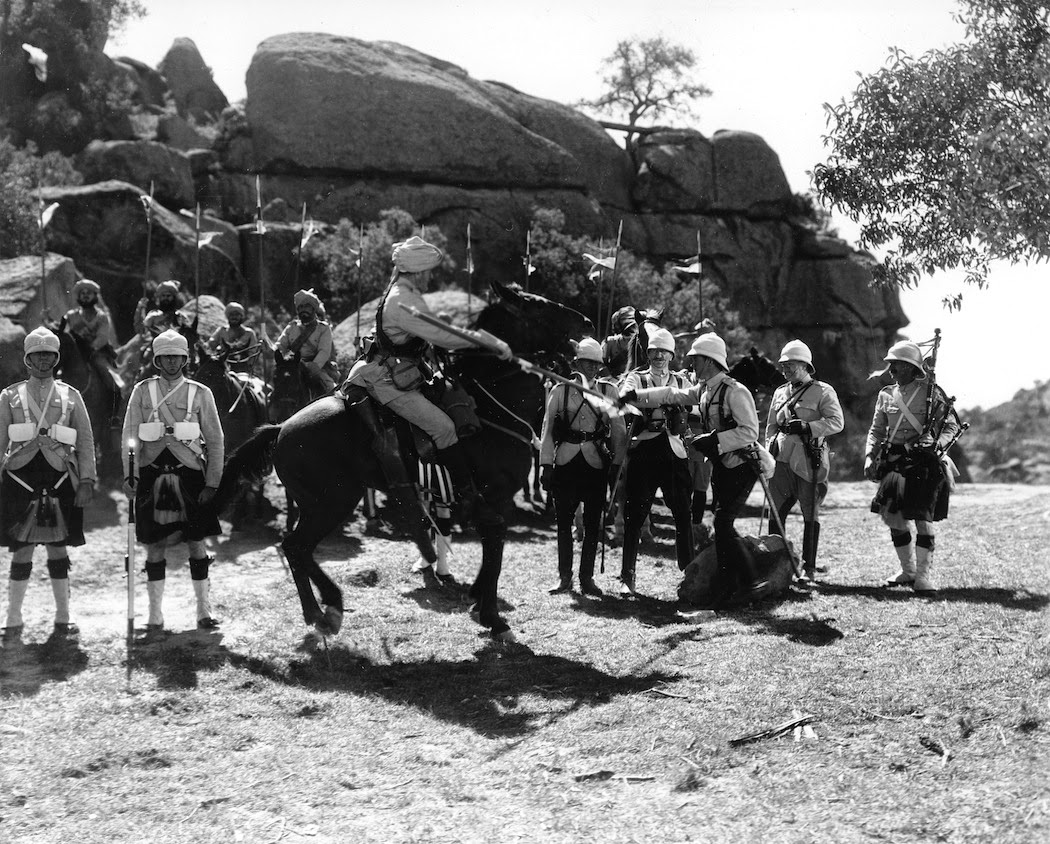 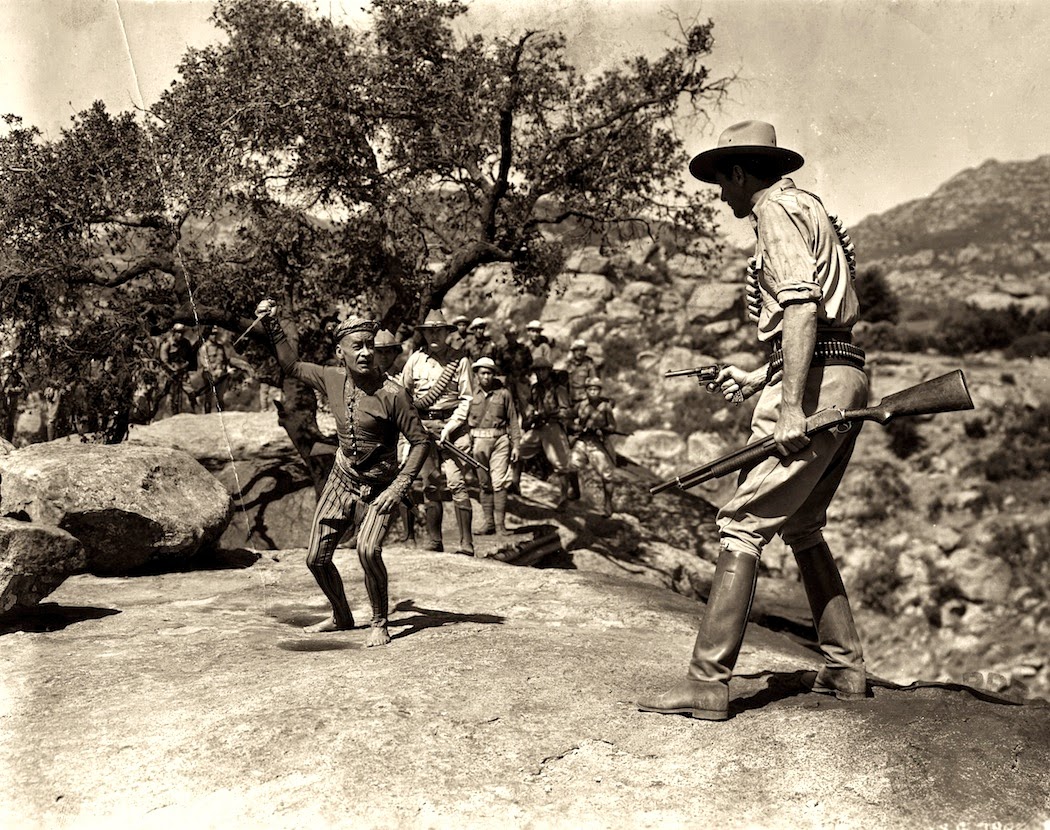 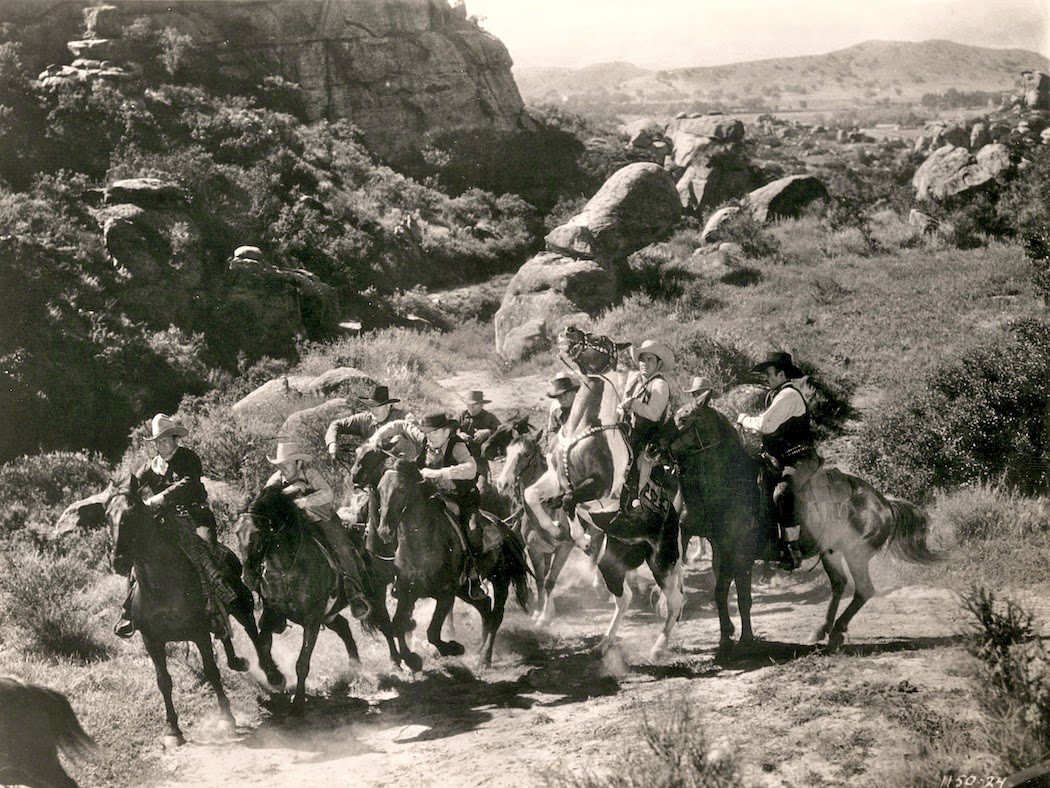 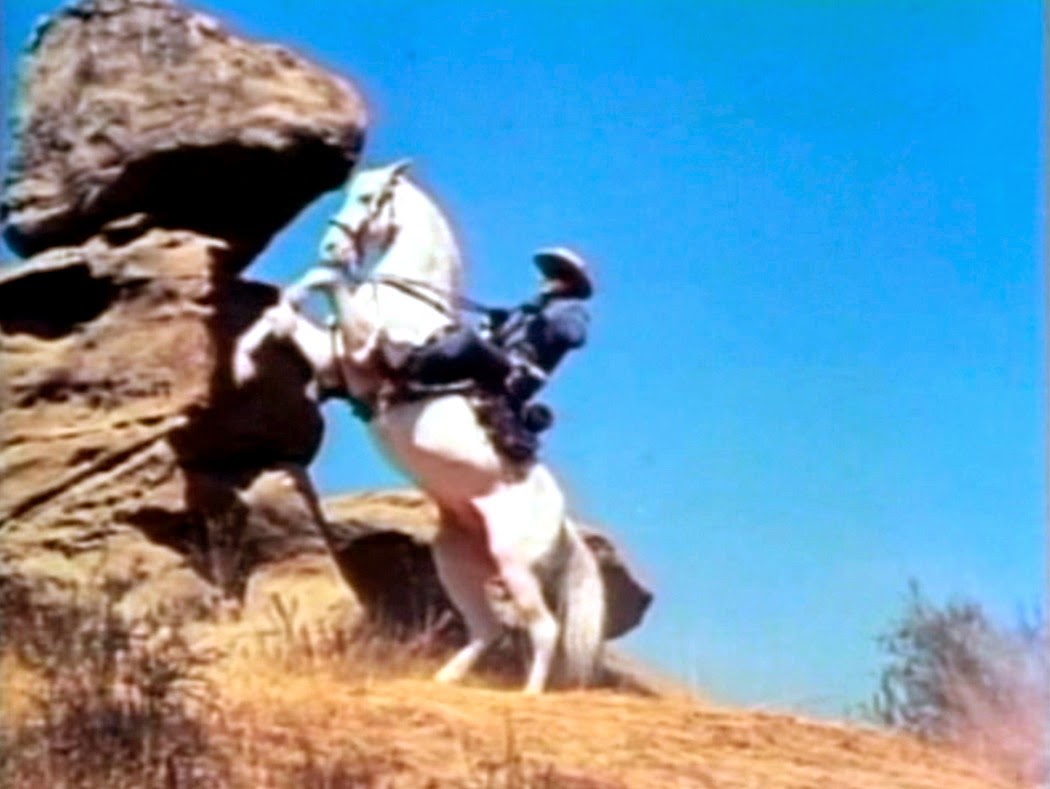 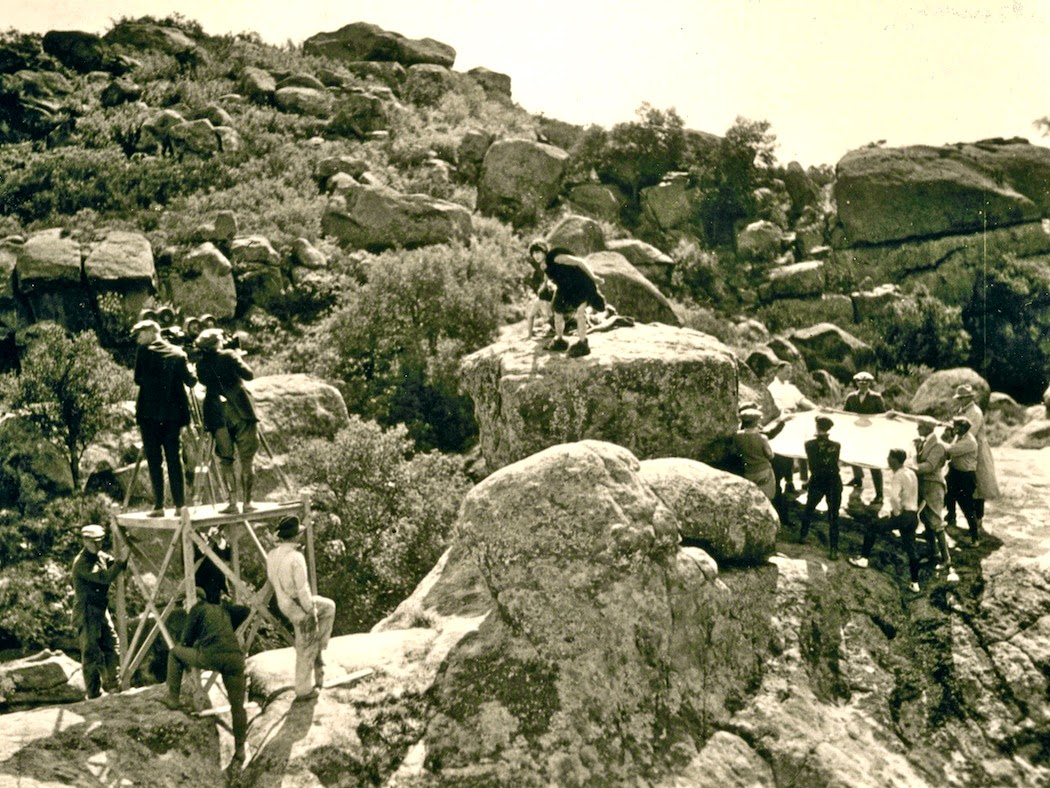 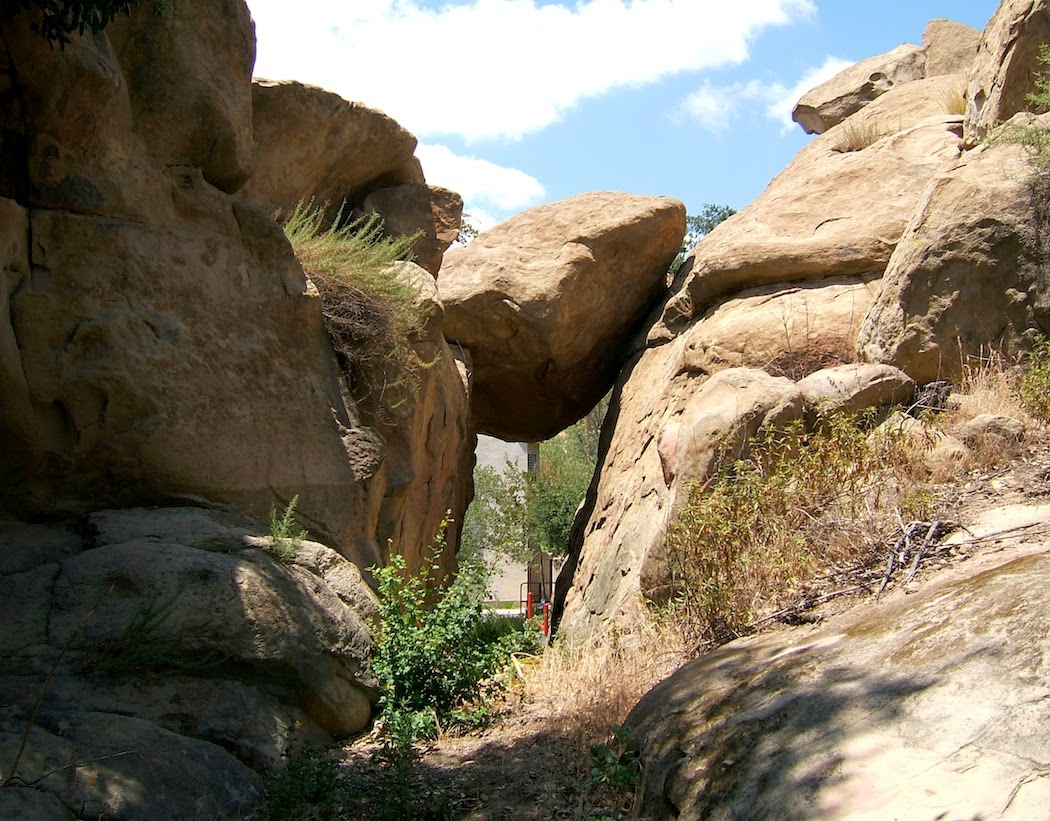 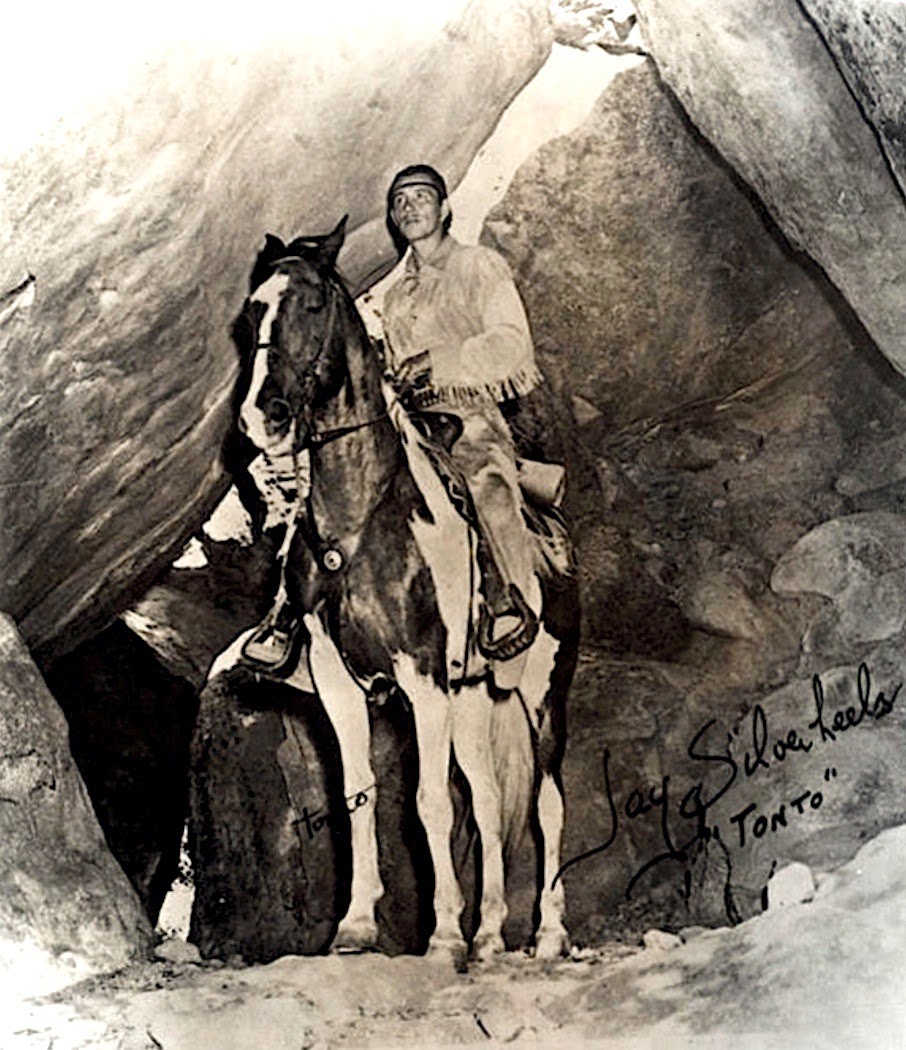 Posted by Drifting Cowboy at 1:40 PM