Why European soccer teams are superior to the U.S. 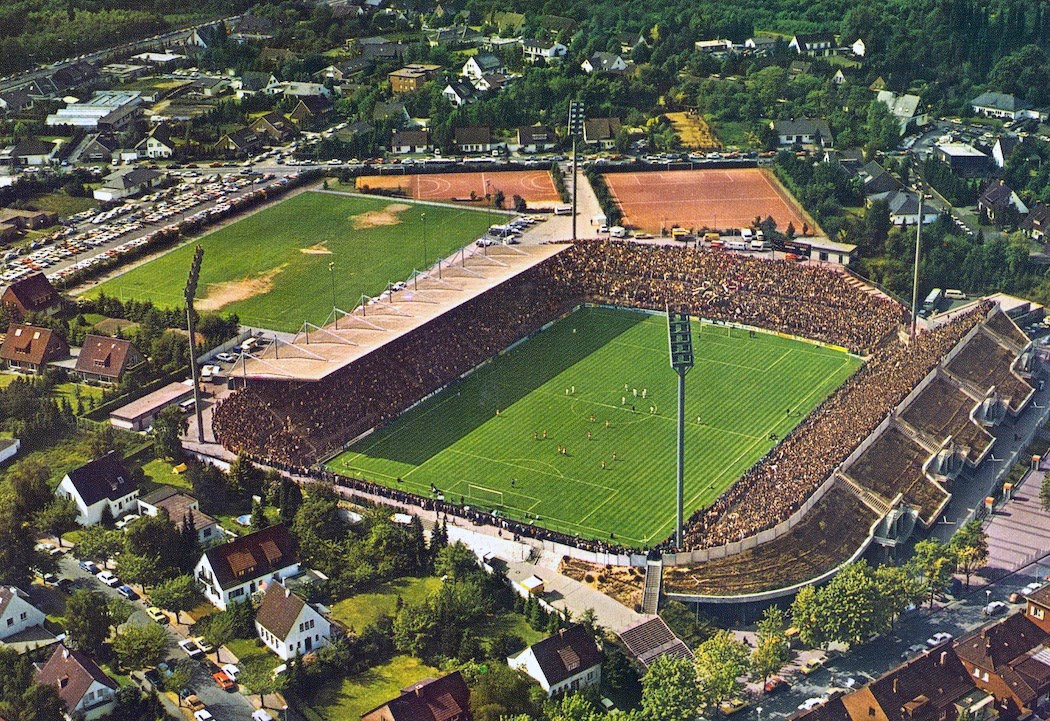 The major reason is that the United States falls short of teaching soccer and training at the youth level. 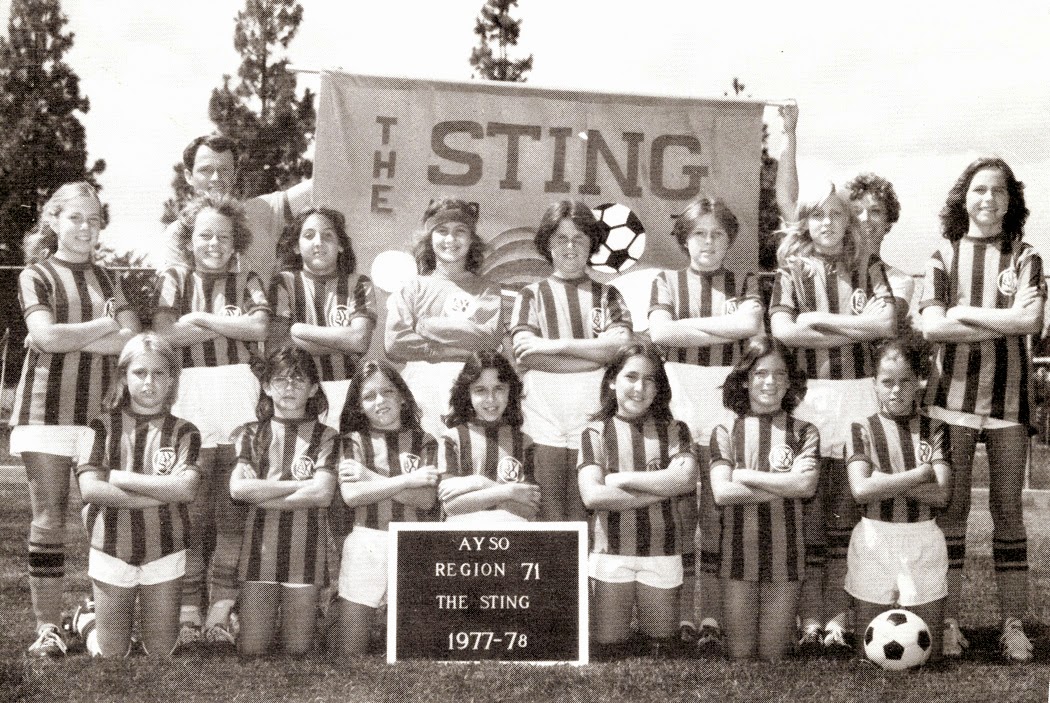 Oh sure, we have the American Youth Soccer Organization (AYSO) where kids are assigned to a team of 15 players and the rules require every child to play.  Most kids muddle through AYSO for a year or two, and eventually move on to other interests such as baseball, football, track and field, tennis or golf.

Admittedly some of the better skilled -- more motivated -- youth players seek out and move to United States Soccer Federation (USSF) sponsored club teams.  Playing for a club team offers better athletes an opportunity to hone their skills and to ultimately play college soccer.

Unfortunately many areas of the U.S. do not have club soccer, and worse yet the politics of player selection excludes many players whose talent is never revealed. 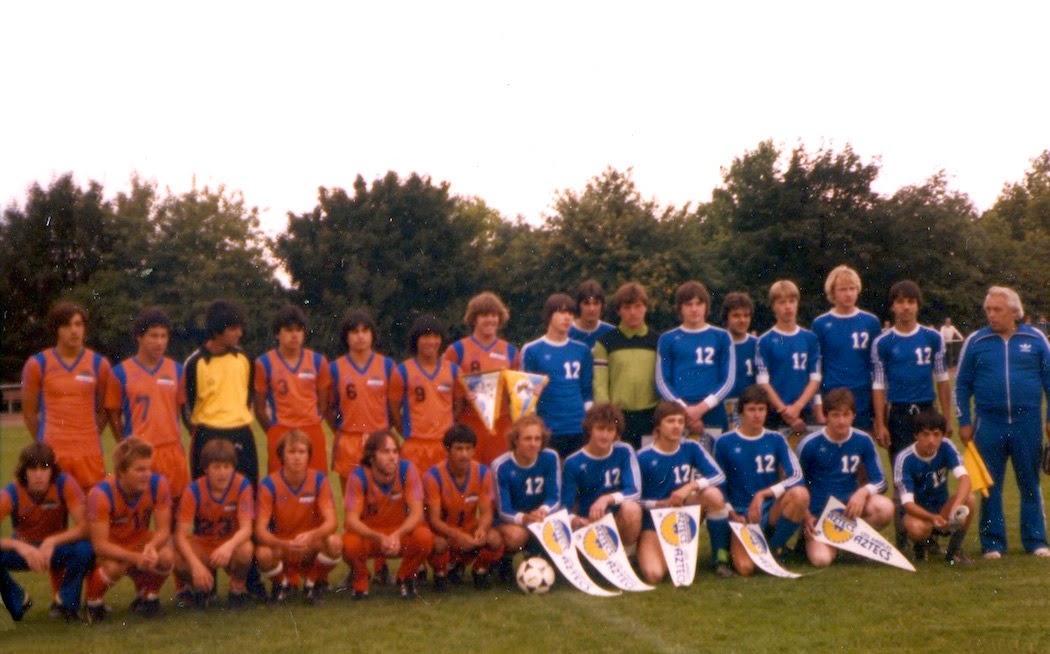 Thirty-five years ago I had an opportunity to escort a boys Under 17 (years-old) team on a tour of Germany.  Our boys had been hand-selected from USSF club teams around Southern California, and a few of them had been born in Latin-America.  My recollection is that they pretty performed well overall with one win, one draw and a single loss.

Each Saturday morning games began early with U6 (under 6-years of age) matches, and continued with U8, U10, U12, U14 and U19 games throughout the day.

In the evening adult teams -- usually made-up of coaches -- played, and on Sundays the old timers competed in regular organized leagues.

Saturday in most German communities is like a carnival with food and drink sold at the sports complex, and it seems like the entire community -- young and old -- turns out to watch and support soccer players of all ages. 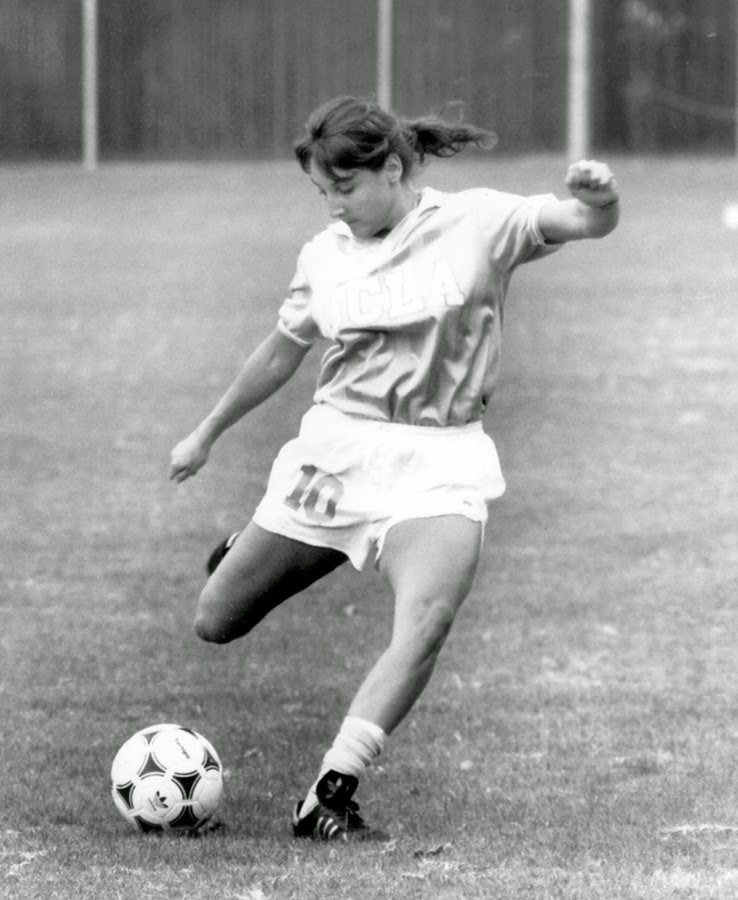 Playing for a USSF club team offers talented athletes the only opportunity to hone their skills and eventually move on to play college soccer.

There is no doubt interest in soccer is growing in the U.S. -- I'm told that 30 percent of all American households have at least one person that plays soccer.  With the coming of each new American generation there is a larger pool of youth coaches who have played and understand the beautiful game.

The recent -- 2014 -- display of skill, fortitude and resolve on the part of the U.S. men's national soccer team in Brazil surely has helped generate greater public interest in soccer on the world's stage.

I look forward to seeing what the U.S. can do at the 2018 World Cup games, but we are still a long way from the support and organization found throughout Europe.
Posted by Drifting Cowboy at 9:27 AM