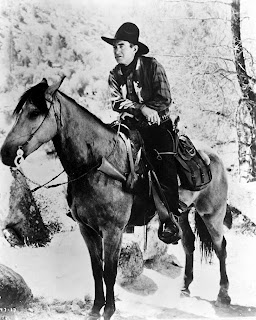 Harry Carey (1878-1947) was an American actor and one of silent film's earliest superstars.  He was the father of Harry Carey Jr., who was also a prominent actor.  John Wayne always said Harry Carey was his hero. 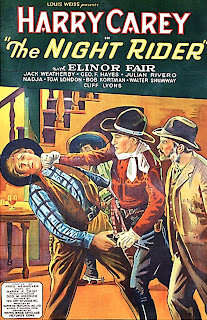 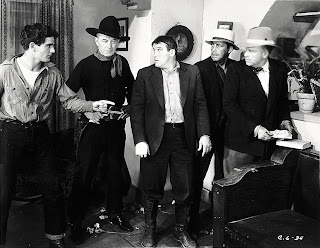 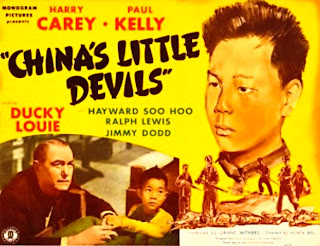 'Reel Cowboys of the Santa Susanas' is a continuing series about "six-gun heroes that performed on movie location ranches in Chatsworth, California.

For more information about Chatsworth filming locations see http://www.cowboyup.com/ to find information about my books: Rendezvous at Boulder Pass: Hollywood's Fantasyland - 2010 and Reel Cowboys of the Santa Susanas - 2008.

Posted by Drifting Cowboy at 7:05 AM